In the fifth episode of Learning with Richard Branson, my radio show on Sirius XM, we sat down to talk about creating purpose-filled companies and how business can be a force for good. My brilliant co-host John Fugelsang asked me all about the foundation of The Elders and the role business has to play in tackling global issues, before we were joined by The B Team CEO Halla Tómasdóttir. 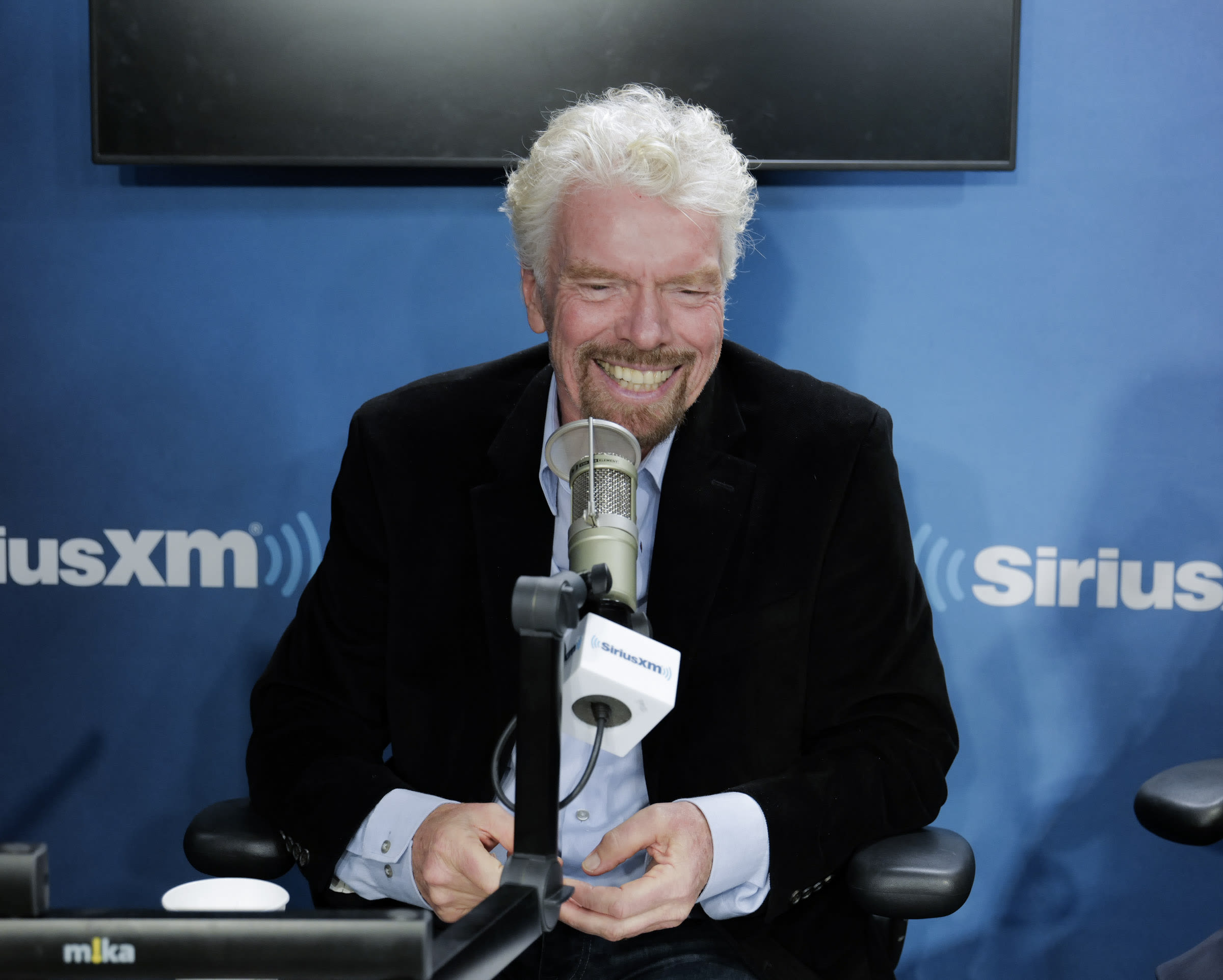 The B Team, a group of leaders with a shared belief that business could no longer be motivated by profit alone, was incubated by Virgin Unite. I founded The B Team alongside Jochen Zeitz and the initial group of leaders included Mo Ibrahim, Paul Polman, Mary Robinson and others. Now Halla is taking the non-profit from strength to strength, pushing the issue that business has the responsibility - and the power - to lead on their solutions.

We are living in a time of extraordinary technological change, an increasingly urgent climate crisis, global political uncertainty and turmoil, and unprecedented shifts in consumer and societal expectations - all of which we touch upon in the show.

Watch a snippet on Instagram or head over to Sirius XM to listen to the full show.

If this all sounds very serious for one of our radio shows, I can assure you that there was plenty of time for jokes about my new haircut (which Halla claims I copied from her!) She has a fascinating personal story, having ran to be the President of Iceland and finished as the runner-up. As John notes in the show, The New Yorker called her A Living Emoji of Sincerity and that sums it up for me.

It was fascinating hearing her talk about living with imposter syndrome. “I think that is often a side effect of capable people, in particularly women,” she told us. “I’ve seen them suffer from it a lot. It means that a lot of great people may not offer themselves up for leadership. Right now that’s not an option. 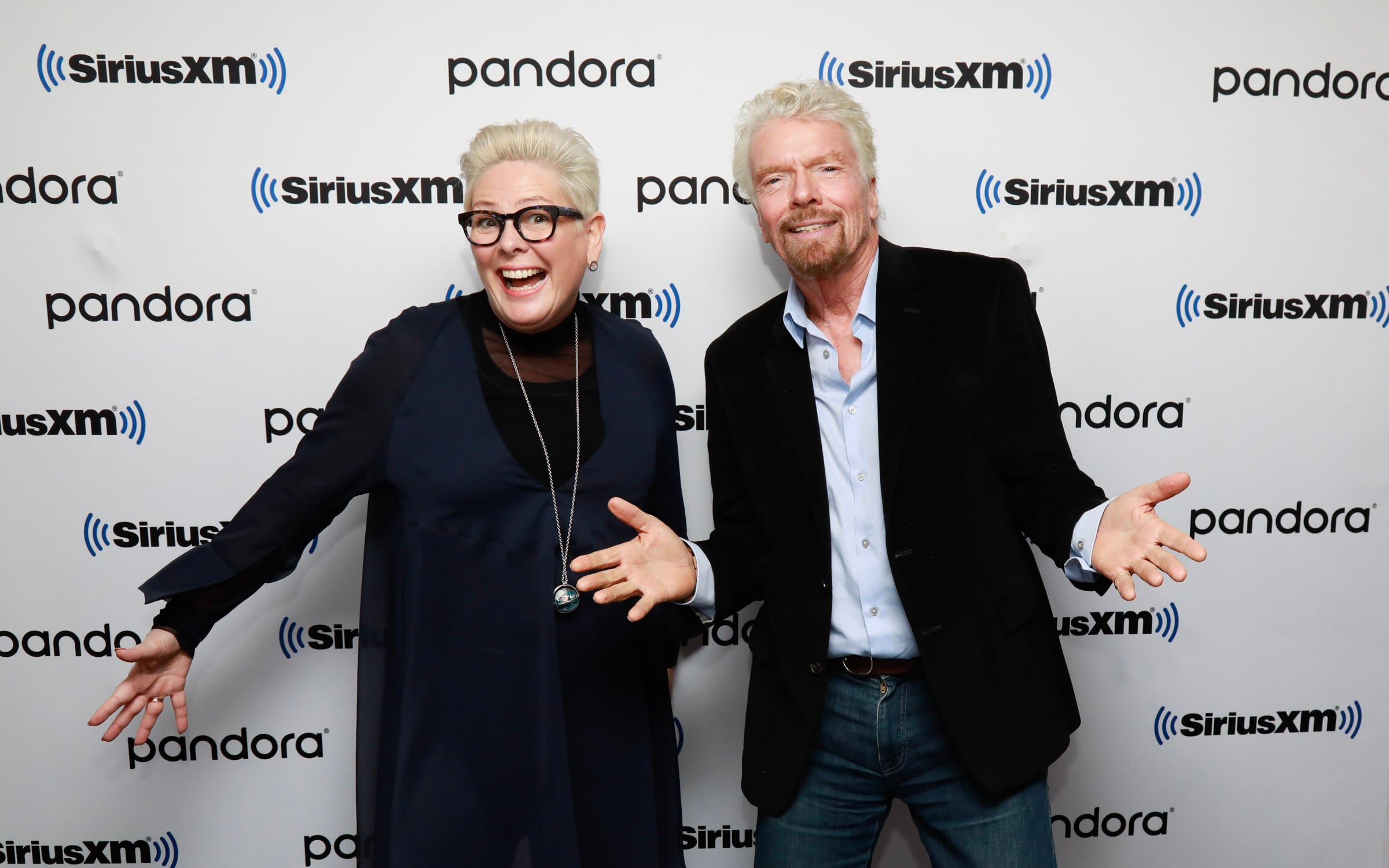 “The world needs great people to step up and solve global challenges. We need to embrace courage and find ways to make a difference. I have found that just through doing, confidence grows. So don’t wait for confidence, embrace courage, know that everybody who has done anything has suffered from imposter syndrome.”

At Virgin, we’ve always put people and purpose at the centre of what we do – and it’s been the foundation of our success. Wherever we do business, we try to use our influence to be a force for good in the world. Some great by-products of this are you will attract the best employees, have more loyal customers, and enjoy a better reputation. In the end, though, an organisation is only as good as its leader, so I have high hopes for The B Team with Halla at the helm.

Head over to Sirius XM to listen to the episode and subscribe for previous Learning With Richard Branson episodes with Under Armour founder Kevin Plank on business and space, Stem founder Milana Rabkin on music and start-ups, Canadian Minister for Environment and Climate Change Catherine McKenna on ocean and climate, and IRC CEO David Miliband on refugees.