I blog a lot about my mother, Eve – a tenacious go-getter, who gave me my thirst for life. It’s not as often that I write about my father, Ted. Sadly he passed away nine years ago, having lived to the full for 93 years, and today would have been his birthday. But, the yin to my mother’s yang, my father was also hugely instrumental in shaping me to become the man I am today.

Dad lived a long life and was incredibly loved by his wife, three children, 11 grandchildren and many friends. He was smart and quick witted. When he signed up to join me on Virgin Galactic, I remember him cheekily commenting: “Why not? It’s as close to heaven as I'll ever get!" 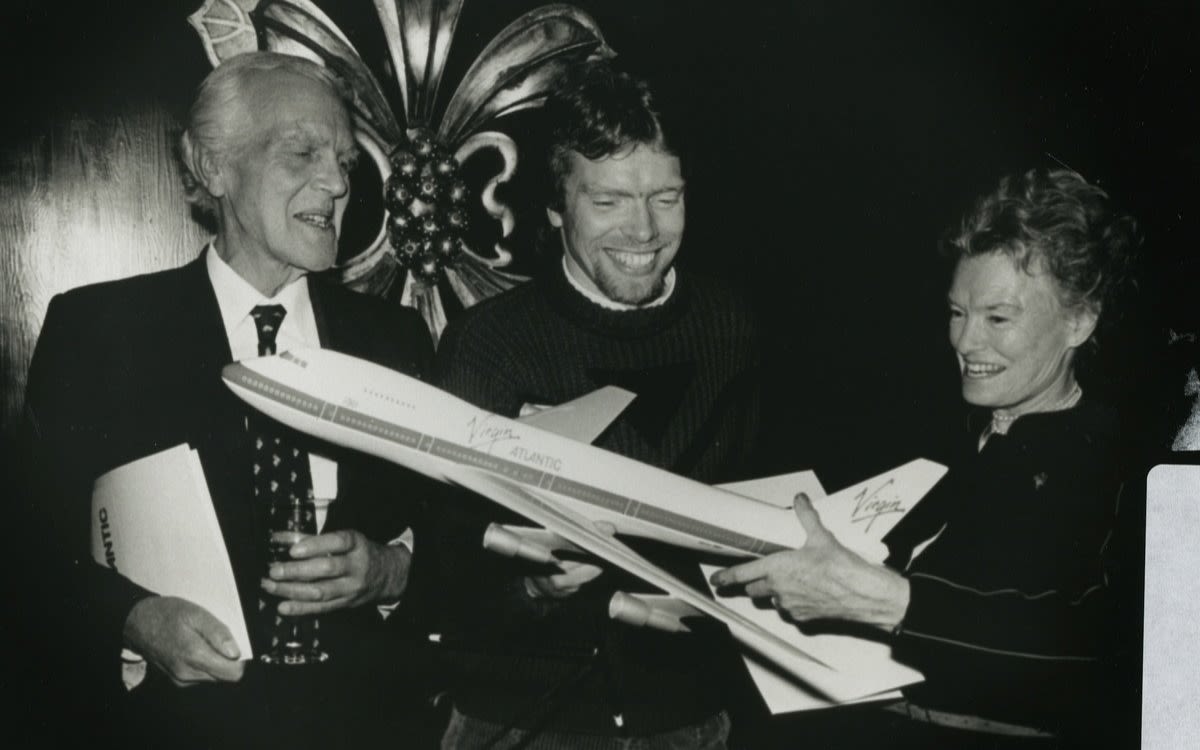 While he could always make us laugh, he was also quiet, always caring and comforting – calling me ‘dear boy’ even when I was naughty – and full of wonderful advice, some of which I’d like to share with you.

When I was a child, I helped myself to Dad’s loose change drawer – I didn’t see it as stealing, but rather as just borrowing without an established repayment plan – and bought chocolate from our local corner store.

One day, while visiting the store with my father, the lady behind the counter questioned my usual spending habits: “Now I don’t want to get him into any trouble, Mr Branson, but I don’t know where young Richard is getting all his money from. He’s becoming my best customer – I hope he isn’t stealing it.” 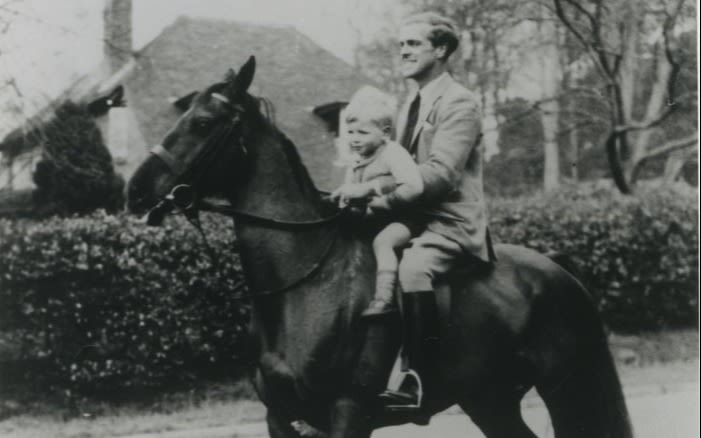 Dad responded by looking her straight in the eyes and declaring, “Madam, how dare you accuse my son of stealing.”

When we left the store, he never spoke a word about the incident, but his studied silence for the rest of the day spoke volumes. The way he handled the situation taught me a hugely effective lesson. I learned that the power of the unspoken word can be frighteningly impactful.

By defending my integrity he made me feel more guilt-ridden than if he had berated me. I also learned the power of forgiveness and second chances, and about the importance of giving people the benefit of the doubt – even though I was certainly guilty. These lessons have served me well in life and in business.

Another lesson I learned from my father, which has greatly impacted my career, was: “If a job’s worth doing, it’s worth doing well.” This, one of his favourite sayings, was ingrained in me from an early age and went on to shape the Virgin ethos.

At Virgin, we don’t do anything half-heartedly, and always strive to change things for good. This desire to achieve great feats was spurred by my father, and has ultimately led to the success of the brand.

One of the most resounding lessons I learned from my father was the importance of dreaming. Dad didn’t get to live out his dream to be an archaeologist; he followed in the footsteps of his father, a High Court judge. 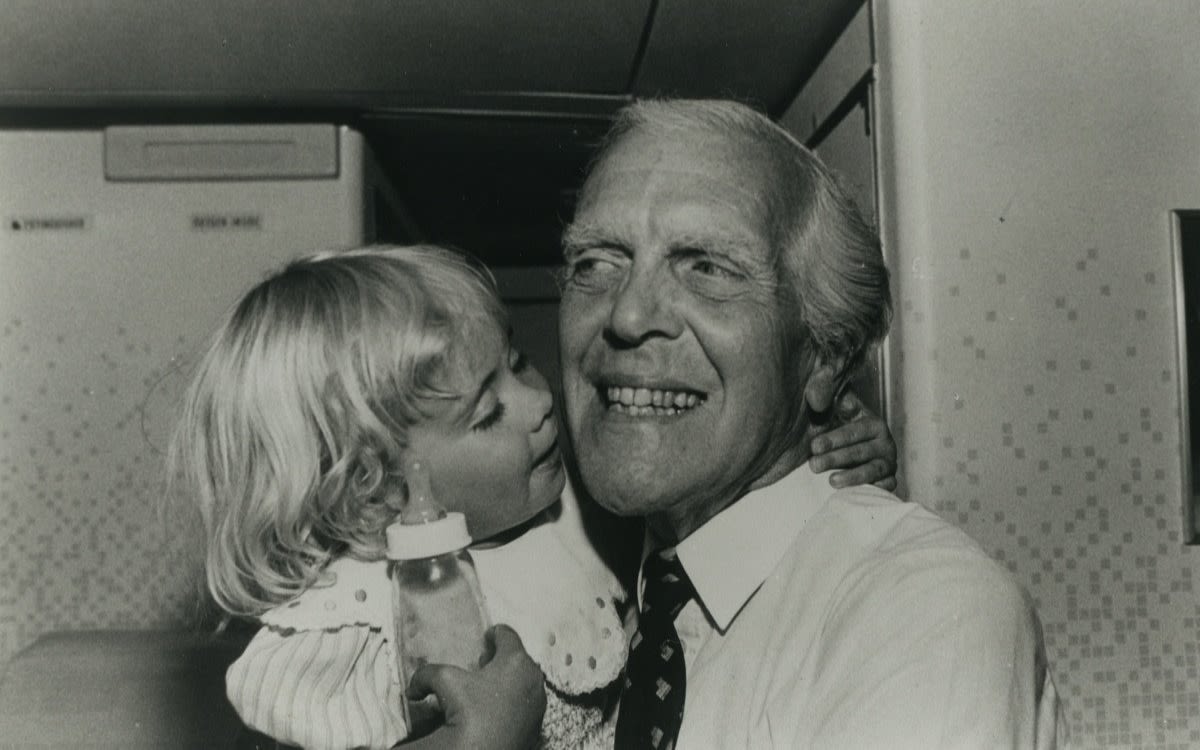 Dad struggled in his career as a barrister, but instead of mourning a life he could have lived, he made sure I learned from his mistakes, giving me remarkably free rein to find my own way, and live out my dreams. Even when I messed up, which I have done many times throughout my life, he always stood by me; knowing that by showing me unconditional love I would become the man I was meant to be.

Finally, my Dad’s favourite phrase will always stay with me. Three simple words that summed up his outlook on the world, which I believe everyone can learn from: “Isn’t life wonderful?”

My parents once said: ‘We didn't know whether he was 99 per cent stupid and one per cent rather exceptional. We hung on to that one per cent .’ I’m so grateful that they did.