LGBT+ inclusion is an opportunity for the Caribbean

Delighted and encouraged to see today’s launch of ground-breaking new research by Open for Business making the economic case for LGBT+ inclusion in the Caribbean.

For the Virgin family, the Caribbean has always been a place close to our hearts. Wind-swept and sun-drenched, it is a gorgeous part of our planet, and its island nations are home to diverse and vibrant cultures that have so much to offer. Since the 1980s, Virgin Atlantic has flown millions to the region’s destinations, from Barbados to Cuba. Our new cruise line, Virgin Voyages, will soon sail Caribbean waters. As the world becomes ever more connected, Caribbean nations are open for business, keen to expand both tourism and trade. 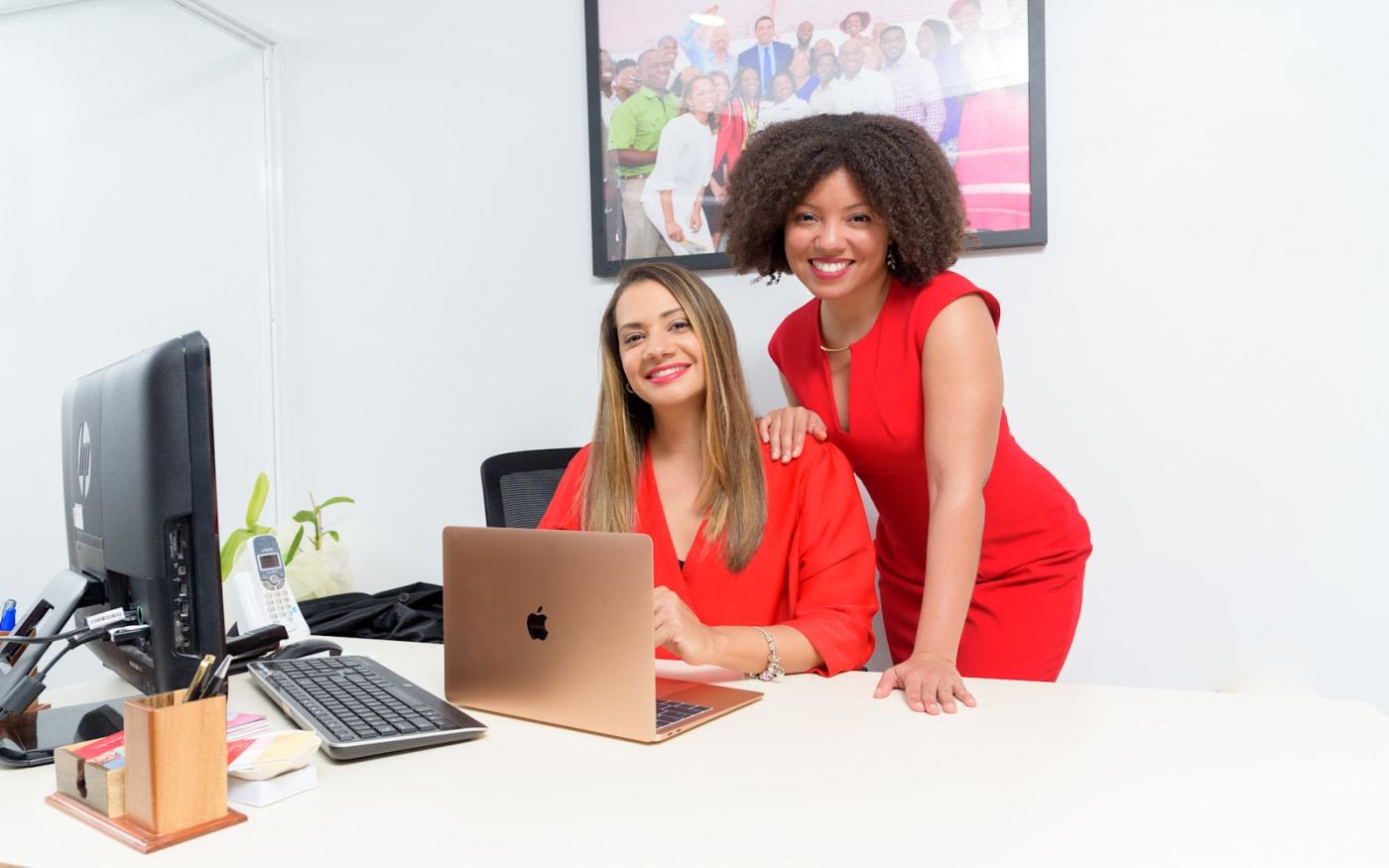 Image from Branson Centre of Entrepreneurship

But, like all places, the Caribbean faces its challenges, and the new report, supported by Virgin Atlantic, makes for sobering reading at times.

Archaic laws and attitudes, often a legacy of colonialism, continue to repress LGBT+ populations and turn off would-be LGTBT+ visitors. In many of the 12 English-speaking Caribbean countries at the heart of this report, LGBT+ people are frequently discriminated against, even criminalised for who they are and who they love. All this comes at a real and significant cost – to local economies, to communities, and ultimately of course, to the people. 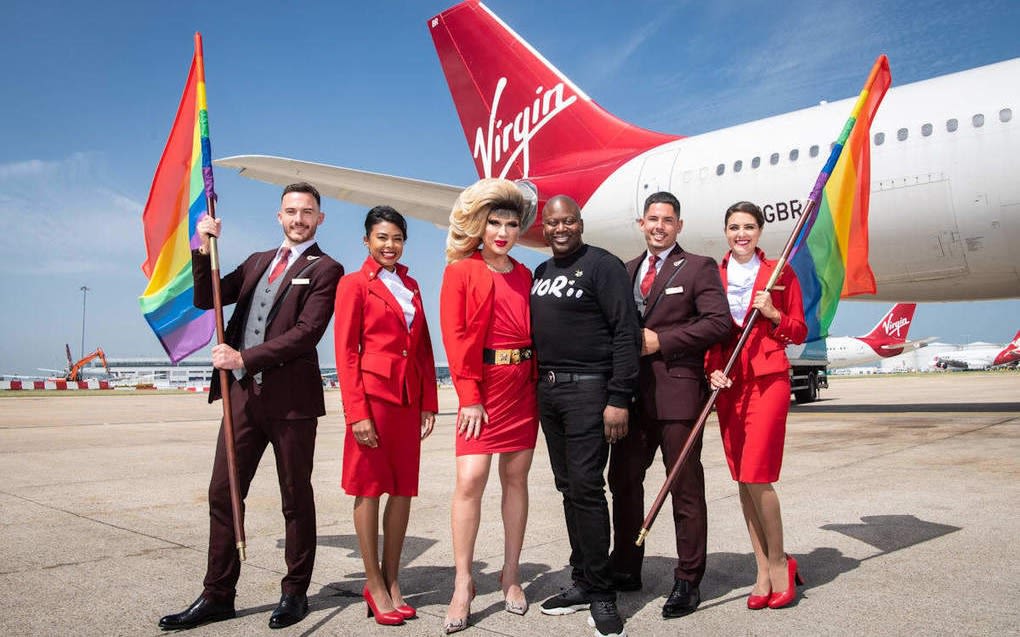 Among the report’s key findings:

The upside is that the business case for LGBT+ inclusion is strong and compelling. 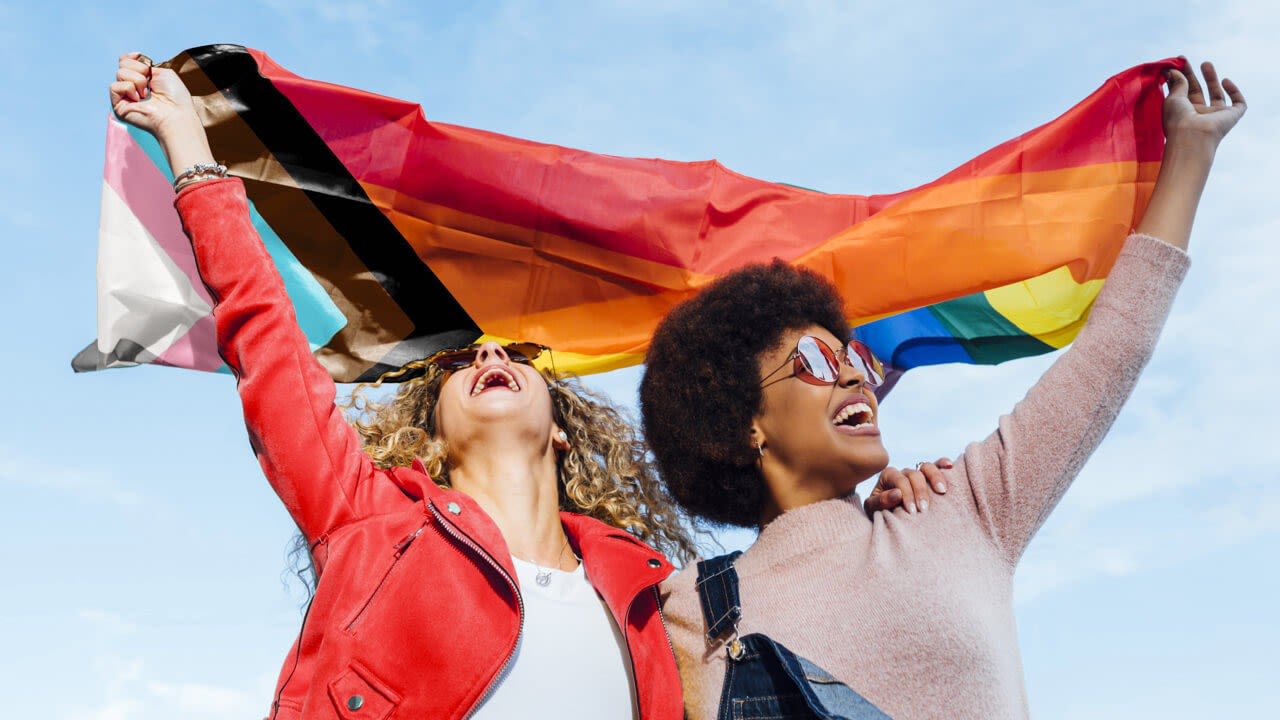 Change is possible, and it will benefit all Caribbean nations. As so often, it starts with dialogue – between governments, business, the LGBT+ community, and their advocates.

That’s what Open for Business is all about: making the case, starting a conversation. Virgin is proud to be a founding partner, and I’m hopeful these findings will make a difference, in the Caribbean and beyond. 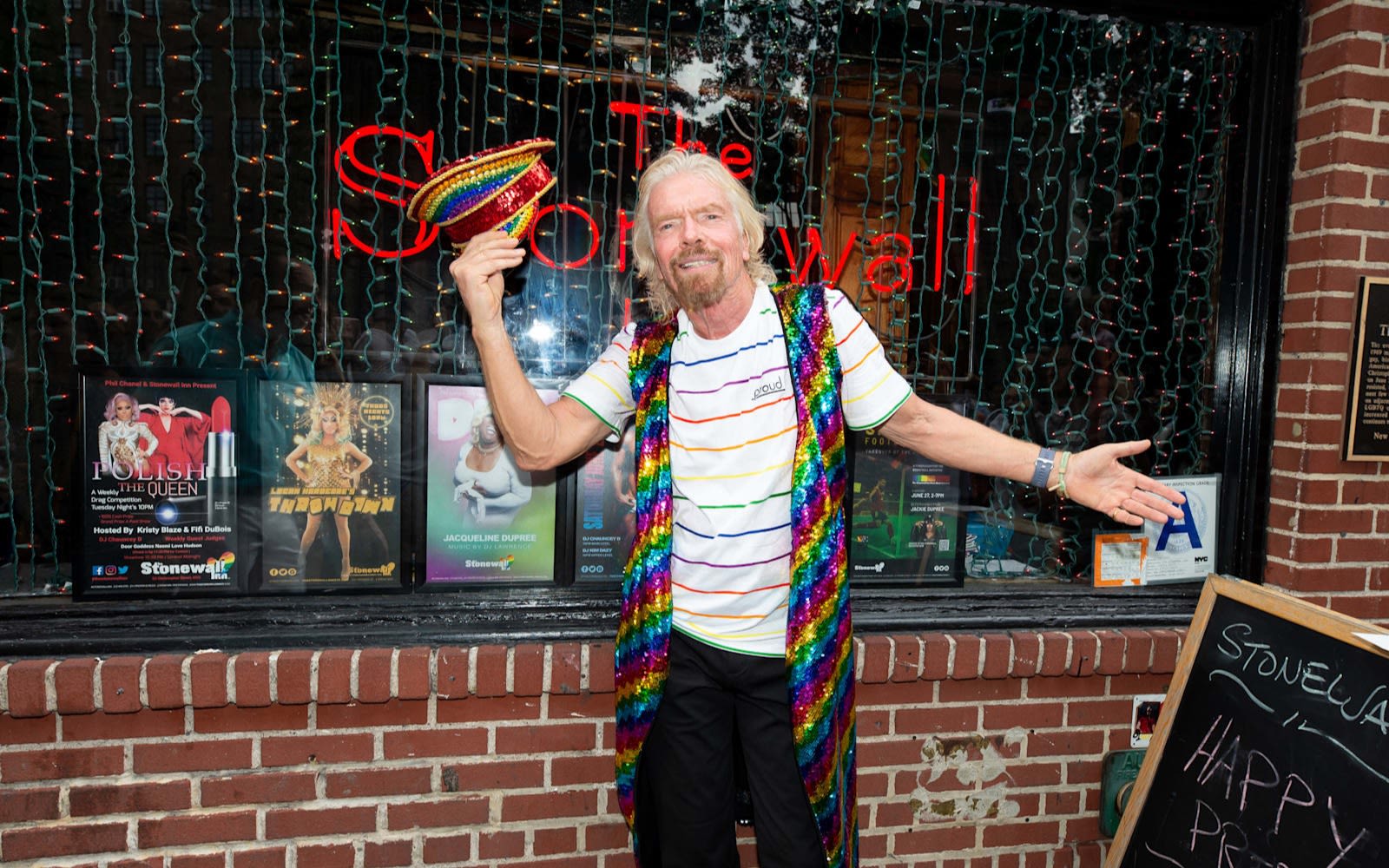 Head over to Open for Business to download the report and learn more.

Open For Business names Virgin as a Global Equality Champion