A letter to Virgin Atlantic employees

Having sent the following letter to all of our wonderful Virgin Atlantic and Virgin Holidays team, I wanted to share it here too:

I have always viewed Virgin Atlantic as one of my children, born 35 years ago around the same time as Holly and Sam, with one second-hand 747 taking on established airlines such as British Airways, American Airlines, Pan AM, and TWA to name a few.

Back in 2008, when BA tried effectively to merge with American Airlines, we fought the merger on behalf of our airline and our customers’ interests, with the ‘No Way BA/AA’ campaign on the side of our planes. Surviving against BA on its own was a struggle. But against the combined might of BA/AA, it would have been an impossibility.

When competition authorities did somehow wave through the BA/AA partnership, we looked for a strong alliance of our own, to protect our wonderful ‘child’ for years to come. We needed to rely on sibling power!

Remarkably, the most impressive of the large airlines, Delta, was there to form an alliance with us. And they have been the best partners we could have wished for. That still left our family in control and owning the airline. But with BA’s clout in Europe we needed further partners to provide feed for the Virgin Atlantic network, and discussions started with Air France-KLM. Agreement in principle was reached in May 2017.

To get the deal done, we initially thought our family would need to reduce its shareholding in Virgin Atlantic. I was willing to do so, reluctantly, to guarantee the long-term success of Virgin Atlantic. 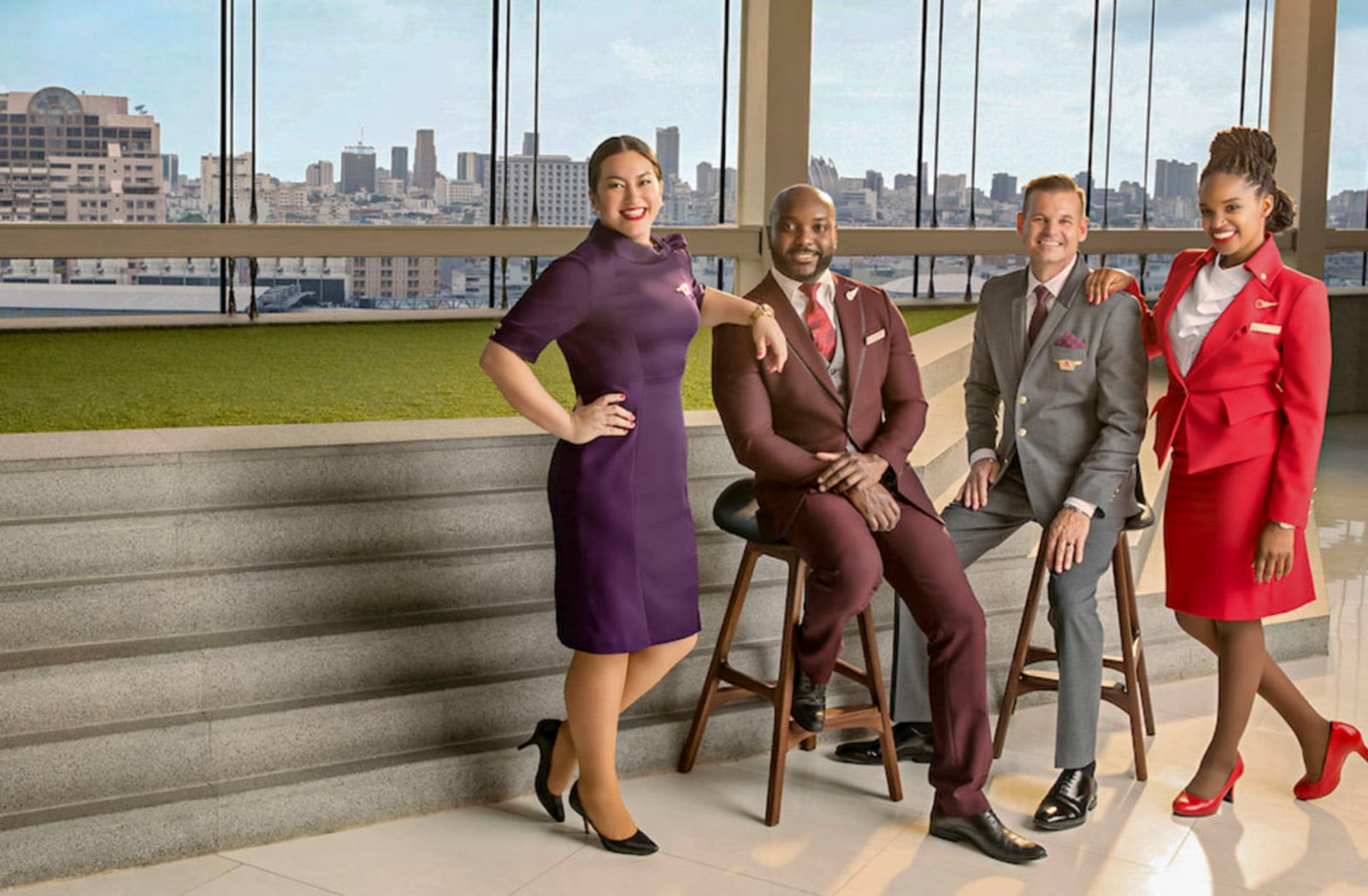 I’m delighted to say the tie-up was approved by various competition authorities, the last of these being the US Department of Transport, who gave antitrust immunity to the new joint venture on November 21st, 2019. Importantly following this news, we have agreed (subject to contract) with our new joint venture partners, that our family will continue to hold the 51 per cent of Virgin Atlantic shares we own. We’ll also continue to work extremely closely with our partners investing together in a thriving airline and holiday company.

This will benefit you all, the wonderful people of Virgin Atlantic and Virgin Holidays, and contribute to a winning partnership. The expanded joint venture with Delta and Air France-KLM remains an essential part of our future and long-term success.

We’ve had a fantastic 2019, with the new A350s joining the fleet, complete with a refresh of our famed onboard experience. We’ve continued to build a modern, fuel-efficient fleet, signing the deal at the Paris Airshow for the A330neos that will join our A350s from 2021. We’ve started flying to Tel Aviv, returned to Mumbai and added more and more seats out of Manchester Airport.

As we enter 2020, the 50th birthday year for the Virgin Group, there is more excitement ahead, with the launch of our first South American route to Sao Paulo. And as well as expanding our partnership with Delta, Air France and KLM, we’ll see more red planes flying around Britain, as Virgin Connect starts flying under the Virgin brand. 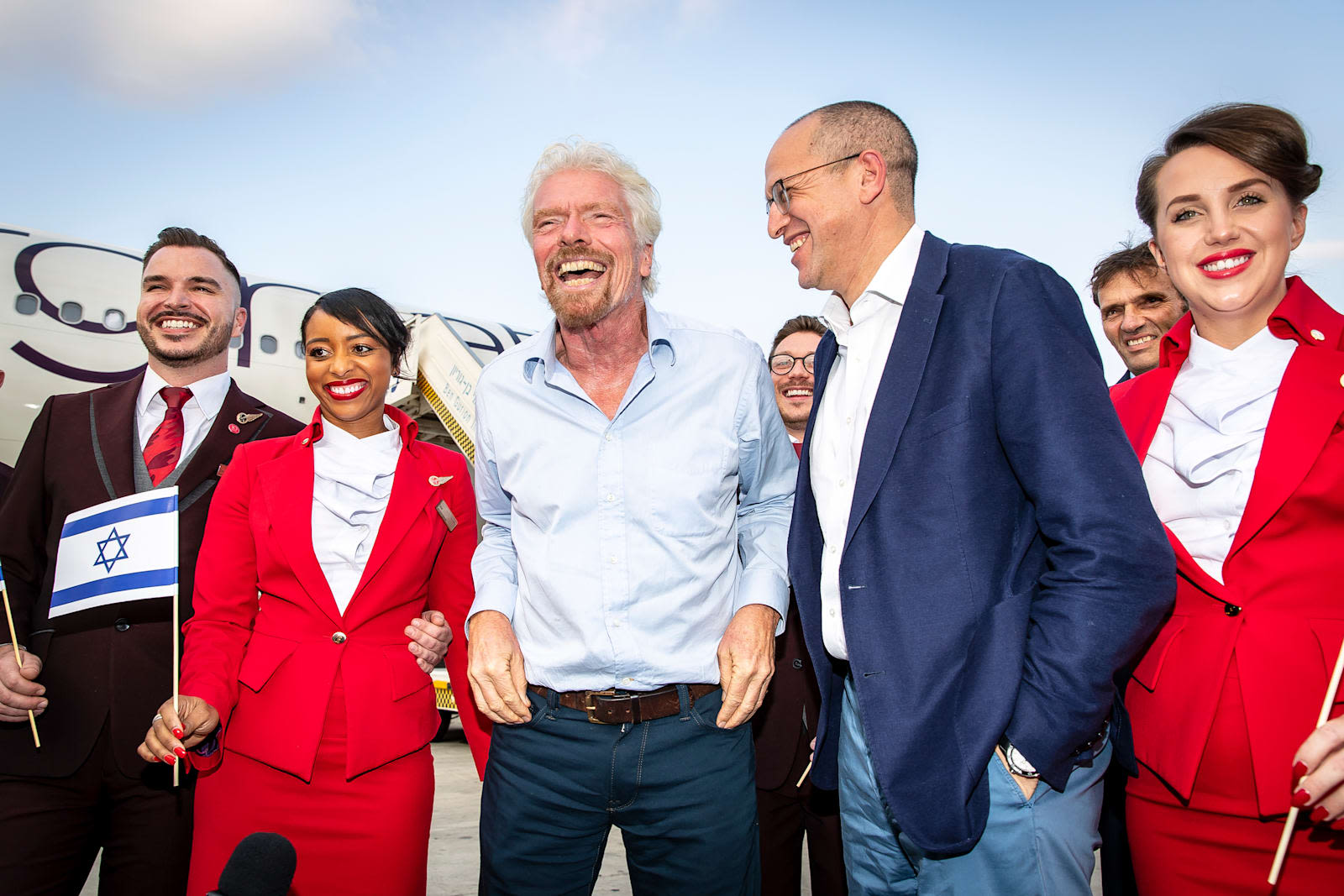 Just like in 2008, we’re at a point in time where we need to stand up for fair competition for the benefit of British customers and businesses. So we’ll continue to be vocal throughout 2020 with our ‘Two Flag Carriers’ campaign, urging ministers to grasp the once in a generation opportunity to shake up the status quo at Heathrow. Because Britain deserves better.

I am so proud of you all, both the Virgin Atlantic and Virgin Holidays teams and find it incredible that after 35 years you all keep delighting and surprising our guests. Thank you all.

Here’s to an amazing red future. 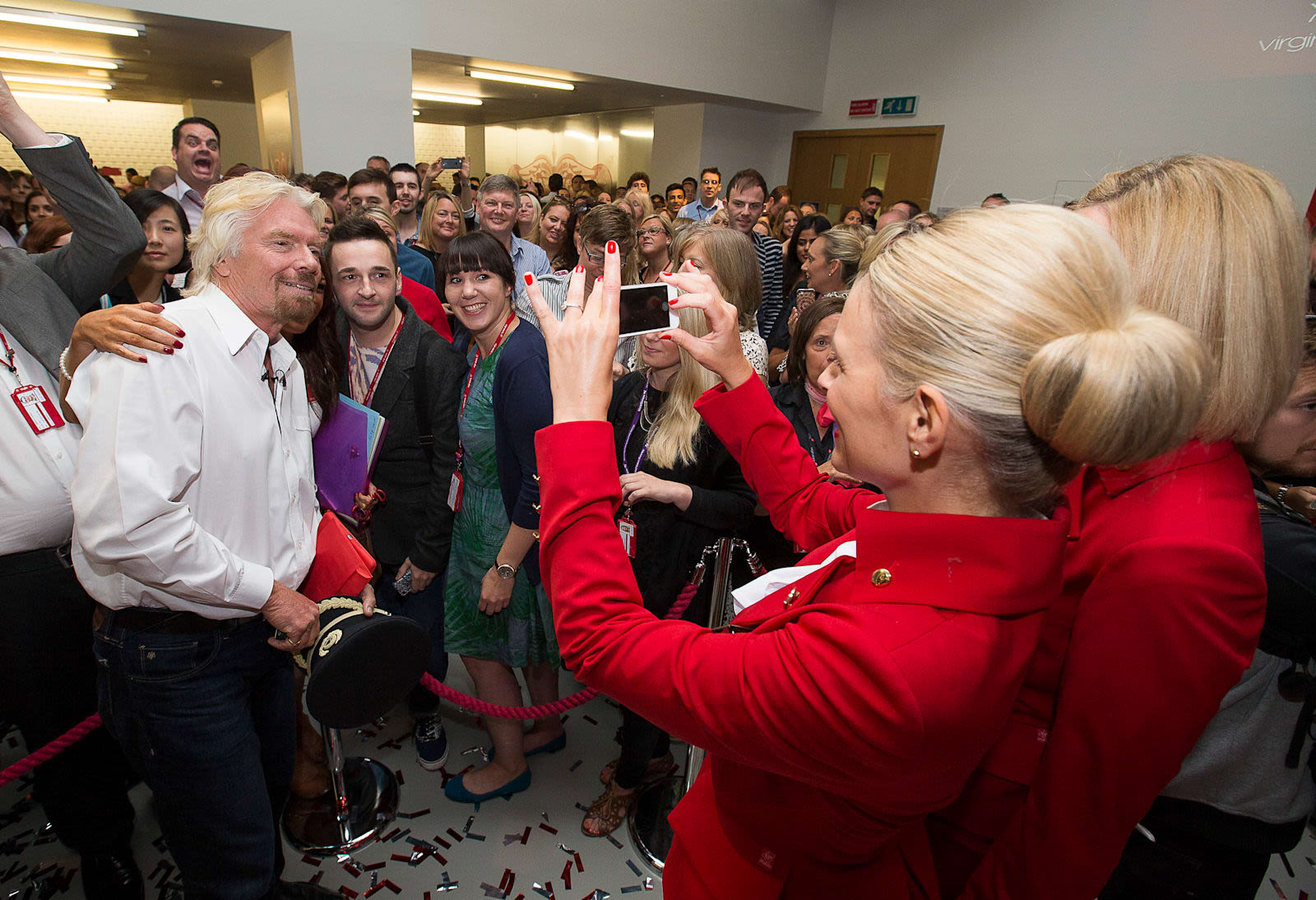