Lessons from my toughest start-up days

Over 40 years in business, at Virgin we’ve learned that the road to success is paved with challenges. As we launch into a new year – a time when most entrepreneurs start thinking about all they’d like to see come from the year ahead – I’d like to shine a light on how embracing failure is crucial for driving a business forward. And in doing so, I answer Rob Thijs’s #ChallengeRichard to relive three of my toughest start-up days.

When Virgin expanded from the music industry into the airline industry, we did so with a dream to disrupt the market and offer travellers a better product and service than what was currently on offer. Back then the industry was a very dull, dry, corporate world, where you were more likely to get service with cold chicken than service with a smile.

Wanting to provide a fun and exciting new alternative, and bring a sense of celebration to the air, we launched Virgin Atlantic with great determination and passion. But despite our enthusiasm and desire to make a real difference, we realised very quickly that we were total novices, facing very large and established competitors. 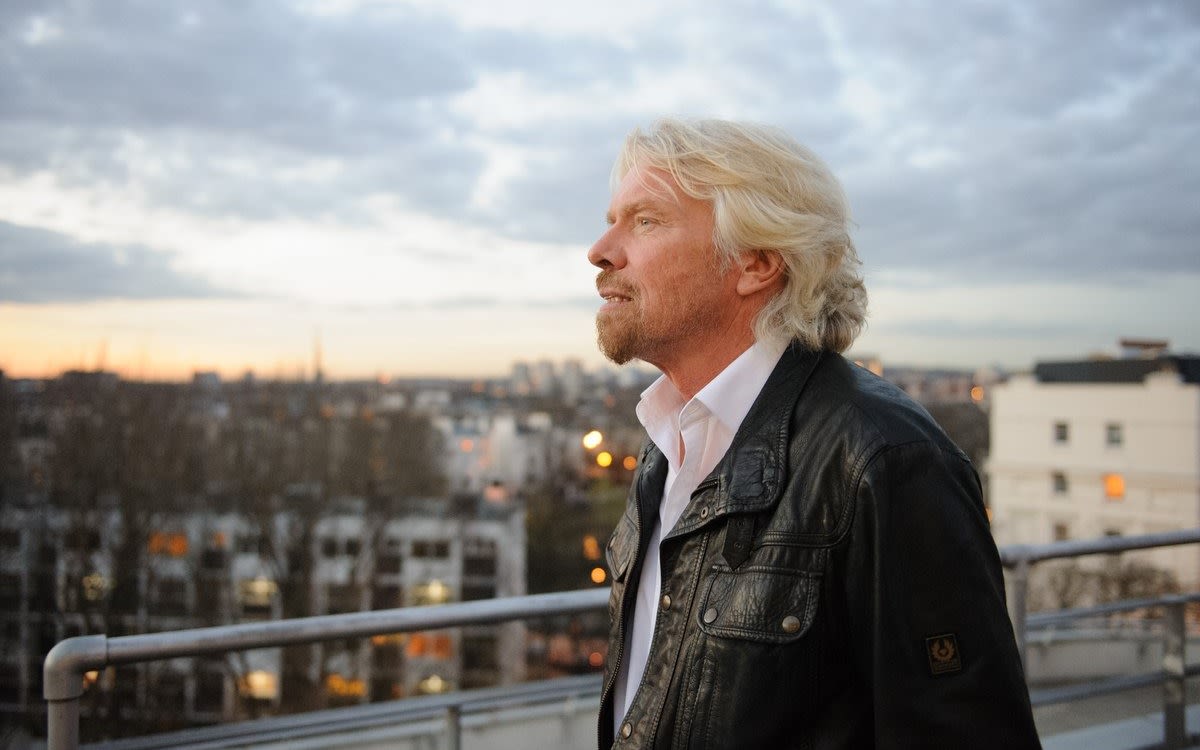 Threatened by our underdog ways and desire to shake up the industry, one major airline (OK, British Airways!) went after us with a no-bars-held approach – poaching our customers, spreading false rumours about our business, and undercutting fares to value with which we simply could not compete. We faced so many dark days that it would have been easier to quit than to go on. We didn’t quit – instead we held our head high, took on new and innovative approaches to marketing and doing business, and learned to never, ever, underestimate the competition.

While we managed to not let our competitors get the better of us in the airline industry, the same cannot be said about our attempts to crack the soft drink market. Declaring a soft drink war with Virgin Cola was madness. We felt confident that we could smash our way past Coca-Cola and Pepsi, our main competitors. However, it turned out that we hadn’t thought things through.

We weren’t quite prepared for the size or the ferocity of their response, which included a steep increase in their marketing budgets and pressure on distributors not to work with us. Had we known how they would react, we may well have taken a different approach. But the main reason Virgin Cola failed was we didn’t follow our own rules: at Virgin, we only enter industries when we think we can offer consumers something strikingly different, but there wasn’t really an opportunity to do that in the soft drinks sector. People were already getting a product that they liked, at a price they were happy to pay – Virgin Cola just wasn’t different enough.

Virgin Atlantic was able to persevere and flourish, despite immense competition, because the airline filled a gap in the market by providing customers with something of great use that made a real difference to their lives. Virgin Cola did not. 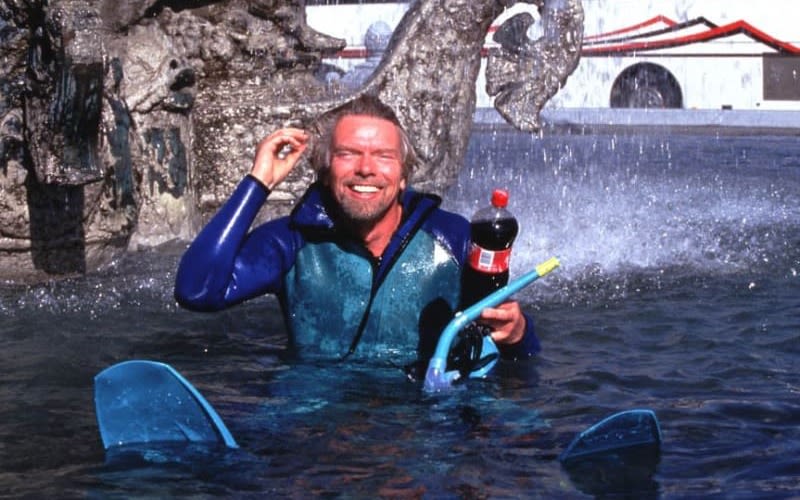 In 2000 we felt that the automotive industry was ripe for disruption, and looked to shake things up with Virgin Cars. We identified a gap in the retail market and set about revolutionising the way that cars were being sold. However it turned out to be the wrong angle, and Virgin Cars ended up shutting down just five years later.

We neglected to realise that the biggest potential for disruption in the automotive industry had nothing to do with the process of selling cars, but rather with how cars were powered. Back then, we did not see that the future would be about sustainability – and that the best opportunities would be found in the development of electric cars and clean fuels. Luckily, all was not lost from our venture. The experience with Virgin Cars taught us something that we have incorporated into our overarching vision ever since: In the modern world, there can be no profit without a well-defined purpose.

As you can see, the story of Virgin has been pockmarked with challenges – but instead of looking at them as dead-ends we have embraced them, learned from them, and turned them into opportunities.