From the railways to the airwaves, it’s great to have Virgin Radio UK back. Yesterday we became the first ever national radio station to launch from a moving train. 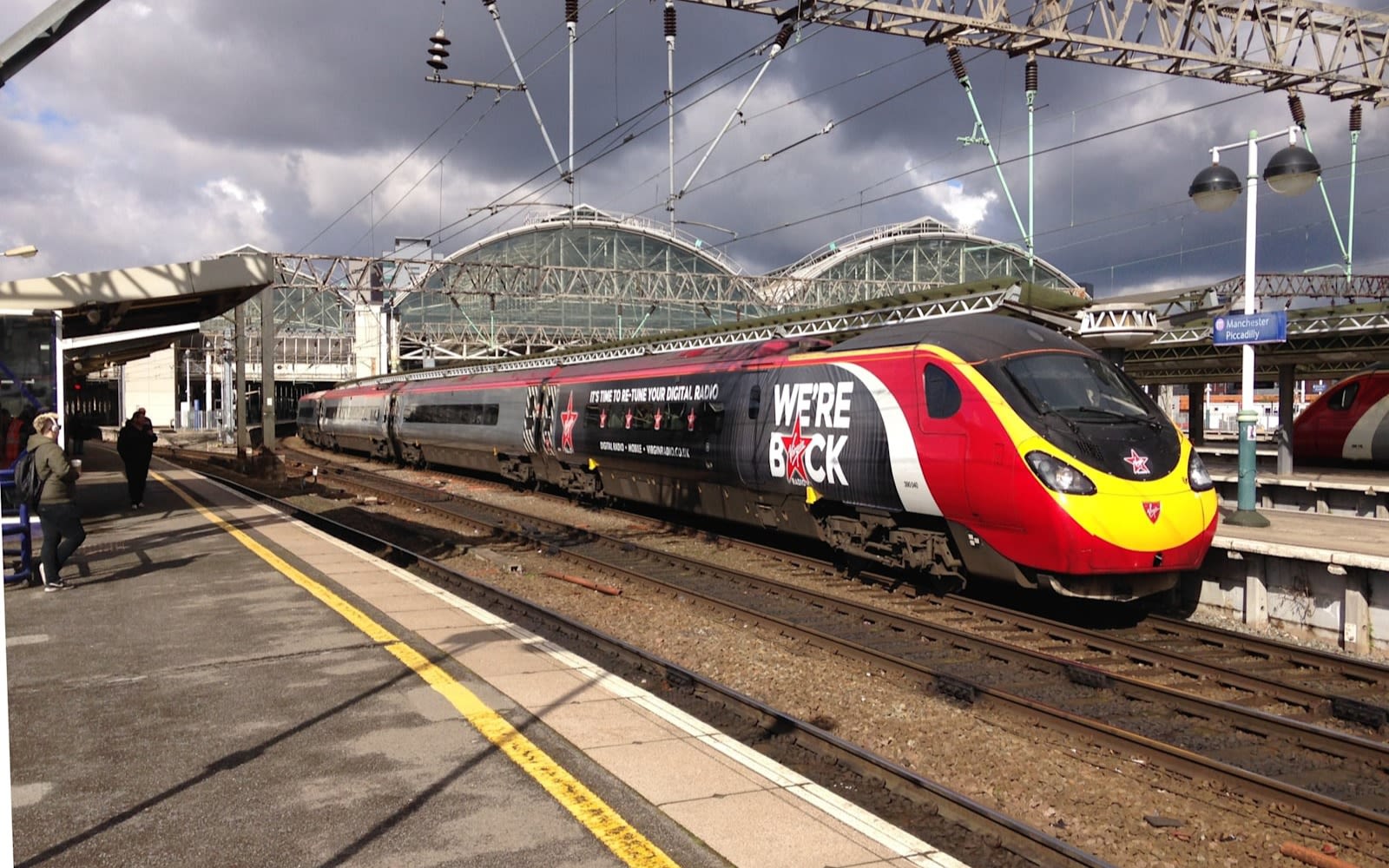 I dialed in to speak to Edith and Matt at 2:05, and got a bit of a surprise. Edith said I might recognise the next voice, and it was my son Sam sitting next to her on the train. With all of the great bands performing around him, I reminded Sam he is a very talented musician too, but he resisted grabbing a guitar. 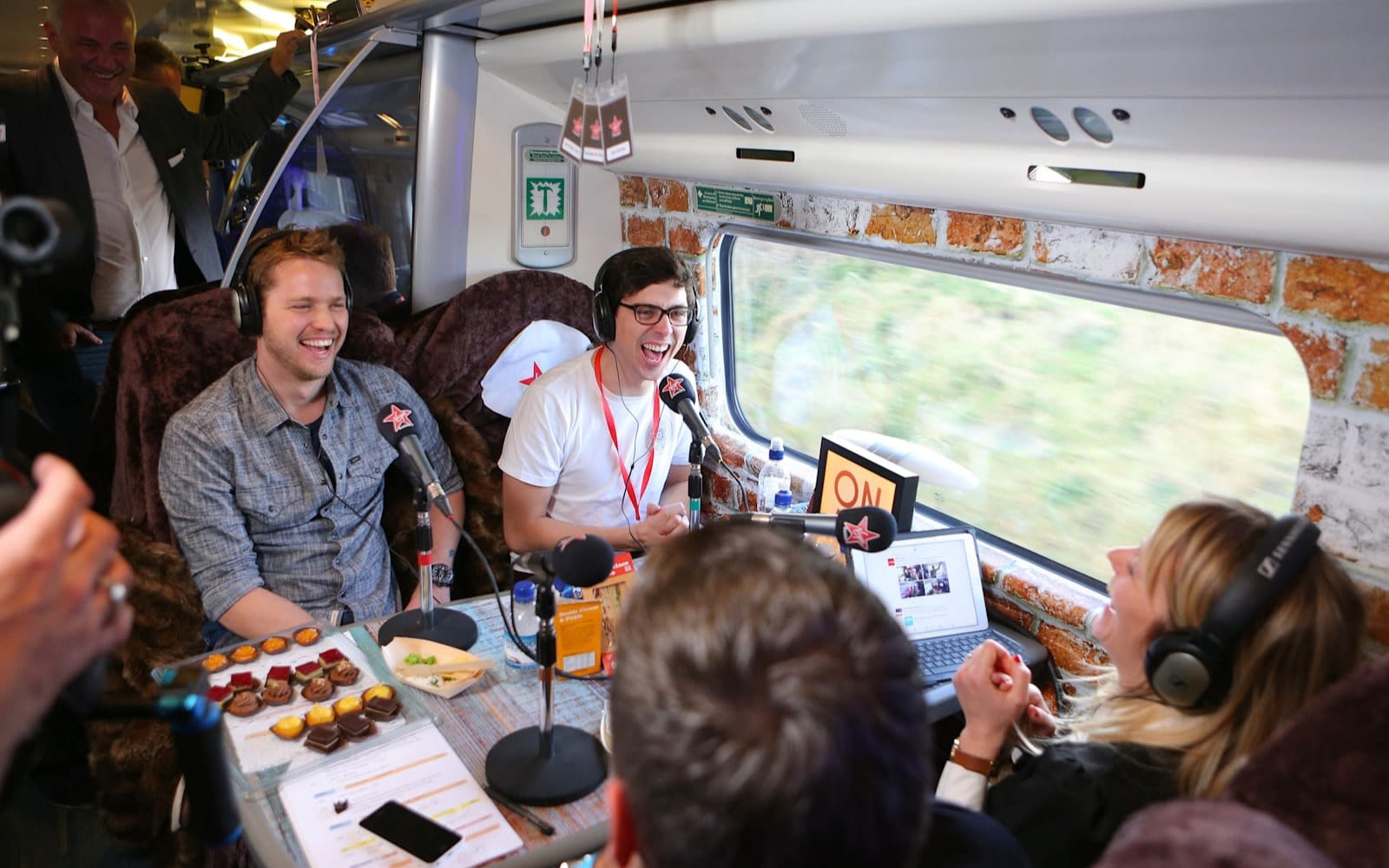 There was a fantastic jam session though, with Travis, Mystery Jets, Walking On Cars, Gavin James and The Feeling joining together to perform – you guessed it – Like A Virgin on the moving train. 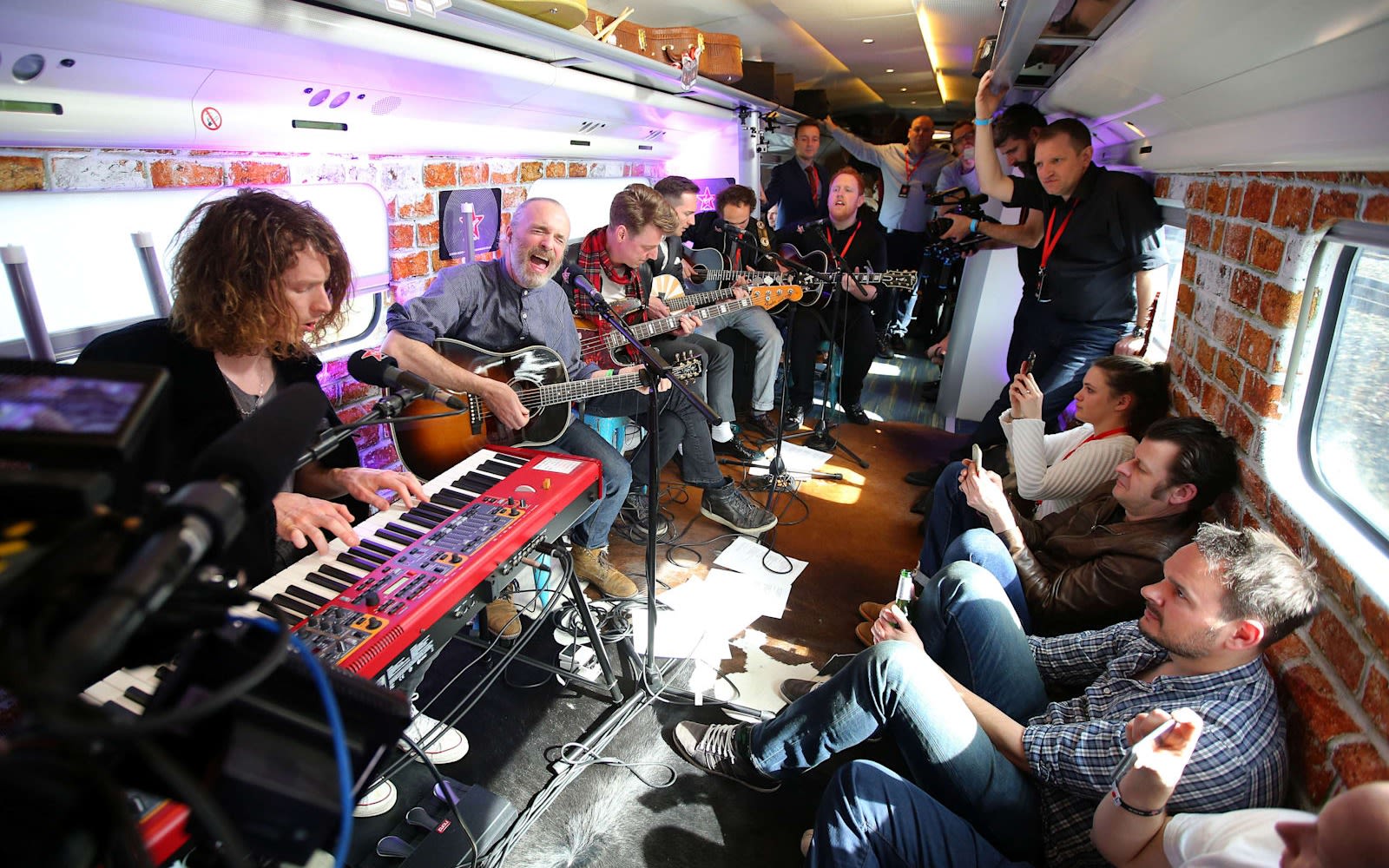 When it was time to request a song, the first band that came to mind were the Stereophonics, who were the first band we signed to our V2 Records label. I was so keen to sign them that I called up Kelly’s house. His mum answered the phone. When I told her it was Richard Branson, she replied: “If you’re Richard Branson, then I’m Mrs Elvis Presley!” and promptly hung up! Thankfully, I called back and we signed the band, and they’ve gone on to great things. When I signed the band in 1996, I told the media: “"I heard a tape of the Stereophonics and knew they were going to be a band for the future. I think they could still be around in 20 years or more." That’s one prediction I got right! 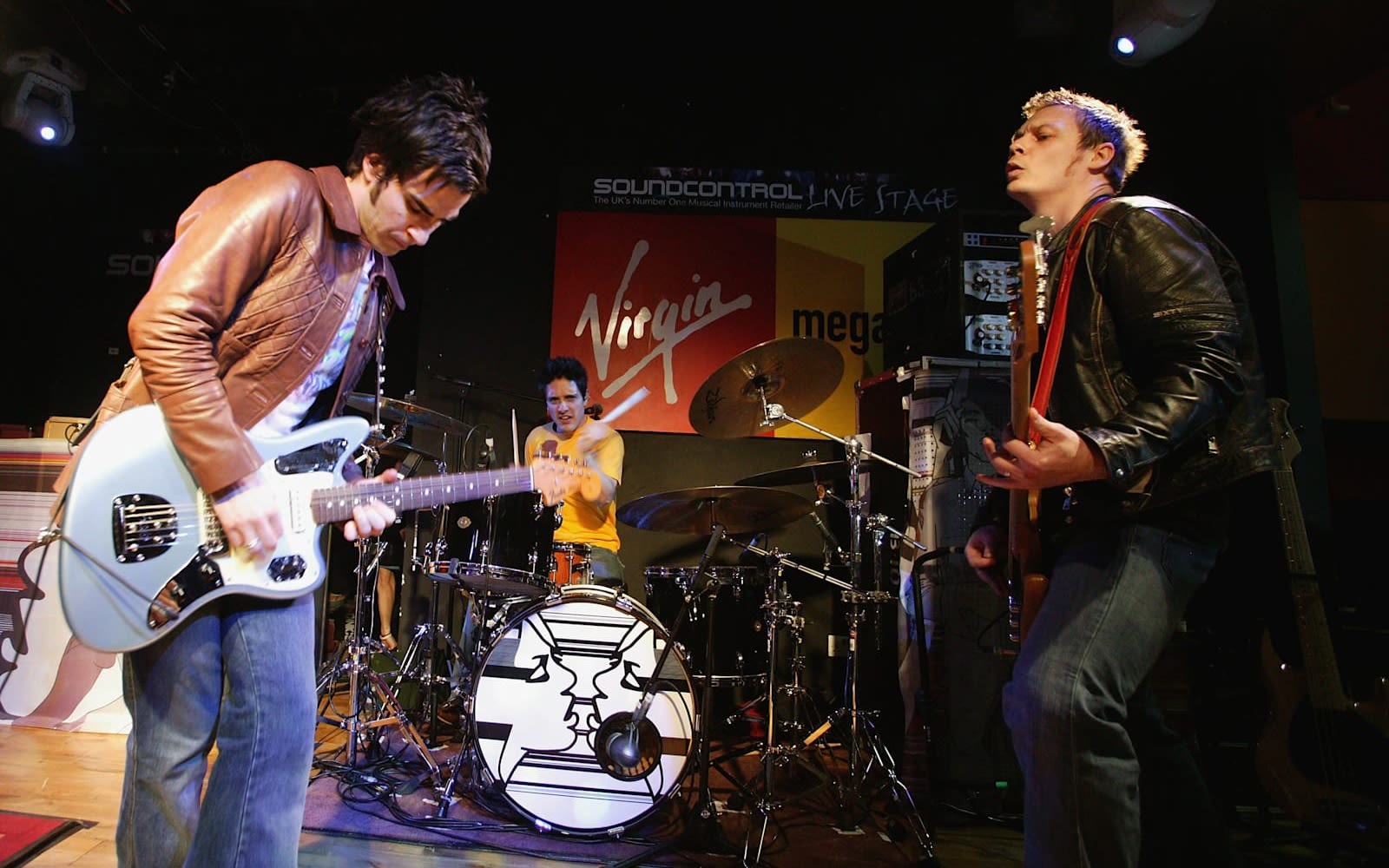 When the train arrived in Euston, it was met by a raucous crowd of Virgin staff – welcome to the family Virgin Radio! 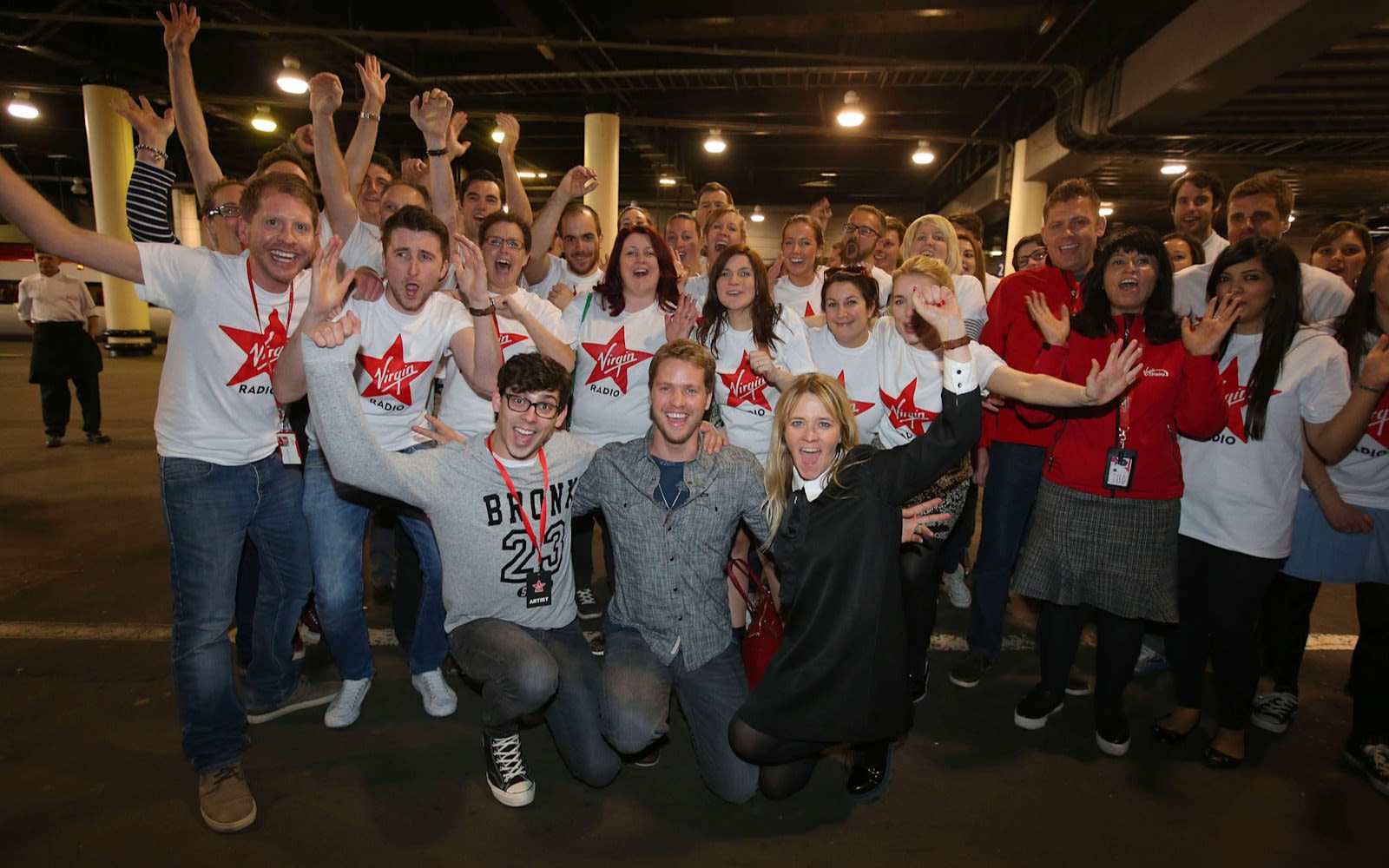 To join the fun, retune your digital radio, download the app, and listen now.