So excited that Virgin Trains USA has broken ground on the project to expand passenger rail service from Miami to Orlando.

Disruption is in Virgin’s DNA and this is a great opportunity to reinvent rail service in America. I’ve sat in traffic enough in the US to think that there must be a better way to help people get around. Many of the cities are too close to fly, but too far (or too congested) to drive. 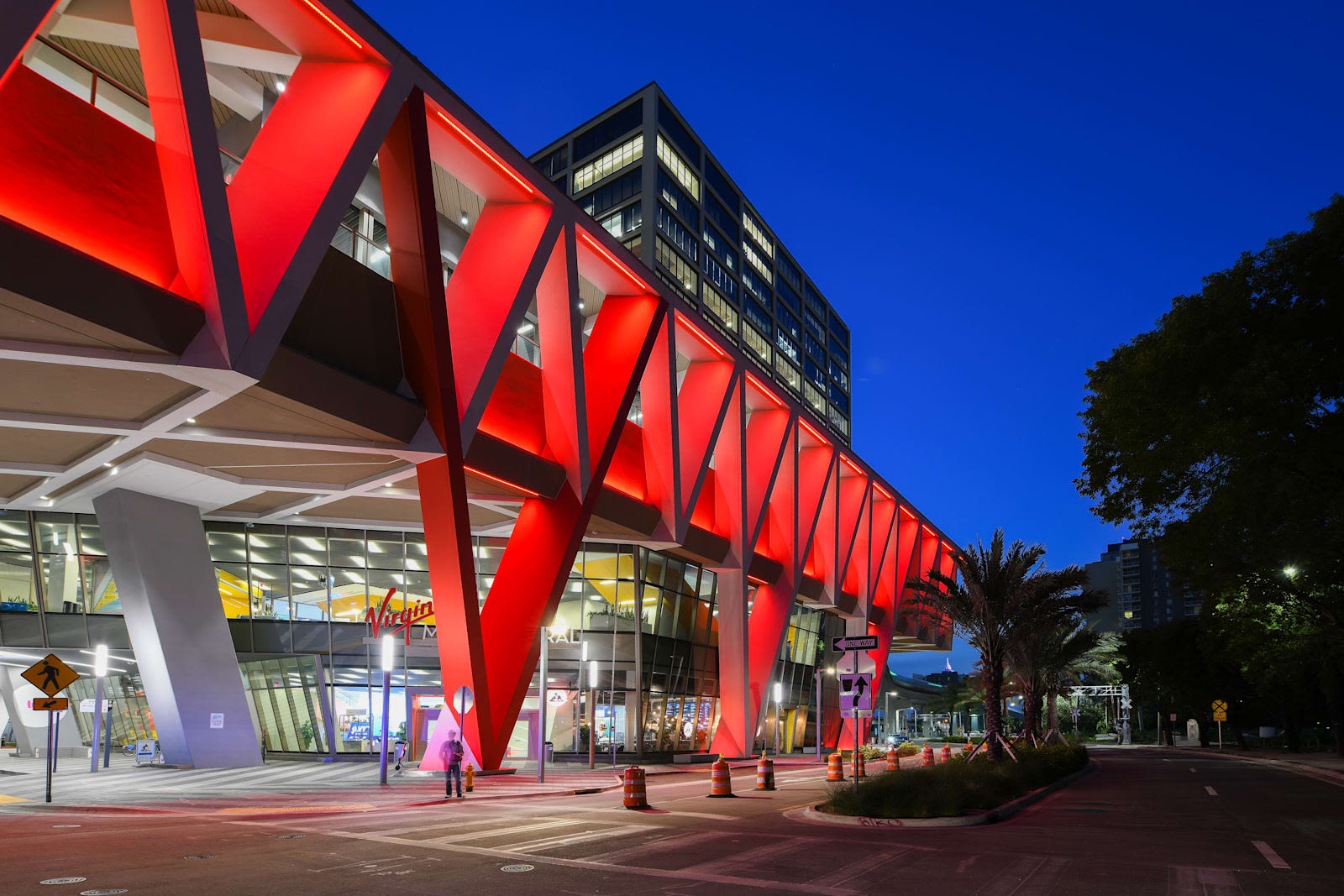 Virgin Trains USA has been an idea in the works now for almost a decade. At the ground-breaking ceremony, Virgin Trains Chairman Wes Edens explained why he was motivated to start this project at his Fortress Group and what inspired them to keep pushing ahead and then for us to get involved.

He told the crowd how we were inspired by the legacy of Henry Flagler and the way his train service transformed Florida. Henry Flagler began building passenger rail from Jacksonville to Miami in 1896. At the time, Florida was one of the poorest states in the union and there were very few people living in the state. The passenger railroad helped bring people to Florida and has paved the way for the state we know and love. Today Florida has a thriving population of more than 21 million and over 126 million visitors every year and is the third largest state in the nation.

Wes said: “While Florida is far different than it was back then, we recognised a new generation of opportunities that inspired us to accomplish something that hasn’t been done in over a century.” 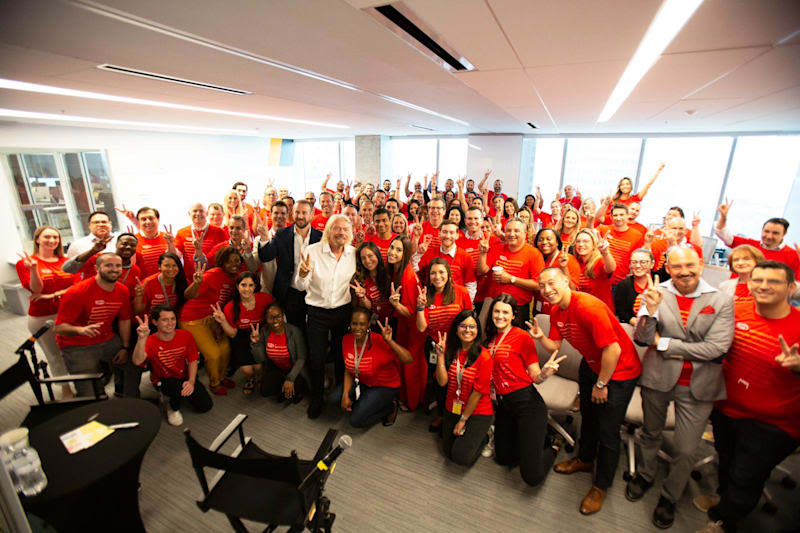 Fortress sent a team around the world to look at other passenger rail lines and do some in-depth research. What they immediately recognised is that the US’s passenger rail infrastructure is decades behind Europe and Asia. They did find a model that worked in Europe and saw the potential to build a passenger system that would connect city pairs that are too long to drive and too short to fly.

I agree that there is almost no better city pair in the world than Miami to Orlando. Orlando is the most visited destination in the country and there are nearly 400 million trips between central and south Florida each year.

So we set out to build a passenger train that could move people quickly and create a great experience. I believe we have designed the most comfortable, convenient rail travel experience in the world. 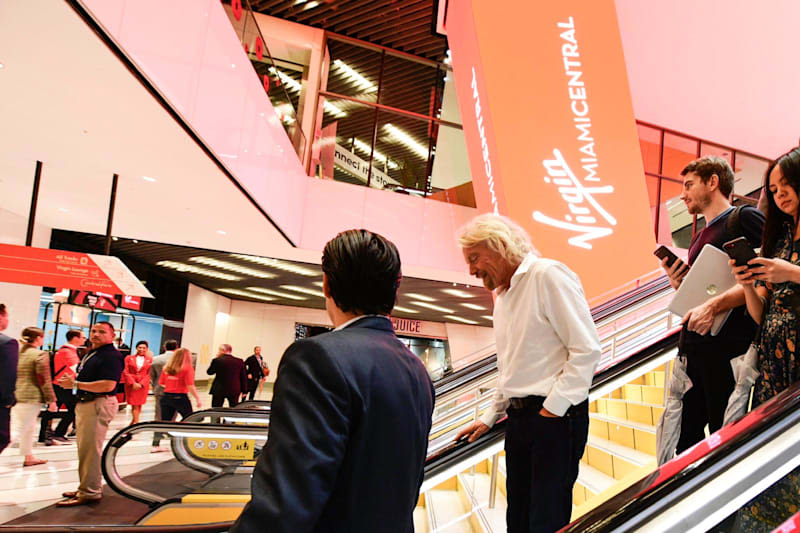 We launched our South Florida operations, where ridership has grown leaps and bounds - doubling in a year, and we are now planning our first rail line outside of Florida - to connect southern California to las Vegas.

It’s time to kick off the Red Spike era of train travel in the US and see the renaissance of America’s passenger rail.