“At nine I wanted to be a forensic pathologist. At 10 I wanted to be a vet, at 11 an astronaut. At 12 wanted to be the most notorious gang member in London. What went wrong? Was it me? Or them? Whoever they are. Was it a system? Was it meant to happen? Should I be held accountable? I don’t know, but it happened to me. I’ve been shot at more times than I’ve had birthdays. But I’m not a victim. I’ve been victimised.”

Sometimes when you learn the story of somebody’s life, it feels almost fantastical in its extremes, but so rooted in humanity that every word rings true. That’s the case with Karl Lokko, a fiercely talented young man who has become a dear friend to our family and an inspiration to all who he meets. 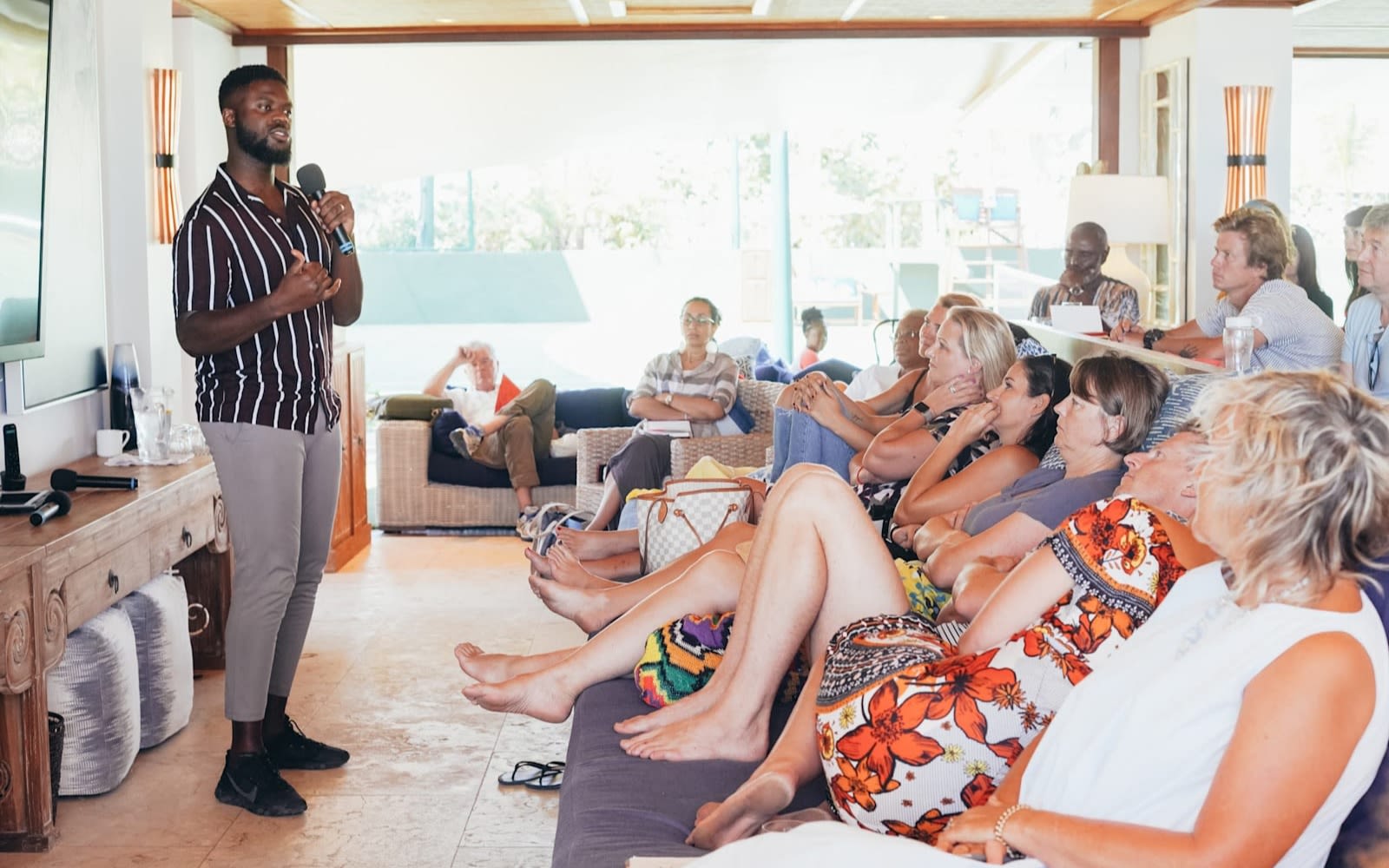 Karl was the most notorious gang member in London. He first witnessed a shooting aged 12. He still has back pain because he slept in a bulletproof vest for 18 months in his mother’s home. He would take a gun to the chicken shop. But, with the support, compassion and resilience of the mother of his right-hand man, he began to see how he, his friends and adversaries were being manipulated.

I first met Karl when he joined us for the Virgin Strive Challenge a few years ago. We found ourselves running, lycra-clad, through south London and were spotted by some of his old acquaintances. “Lox, where are you going?” “To Switzerland.” We were travelling under human power from London to the top of the Matterhorn in Switzerland. Karl hadn’t so much as ran 5k before (“I used to do plenty of running, short distances, around lots of corners!”), but poured his heart and soul into the adventure.

Karl transforms his experiences into confronting, mesmerising poetry. I first heard Karl’s stunning poem The Butterfly Effect, which draws upon his metamorphosis from gang member to community activist: 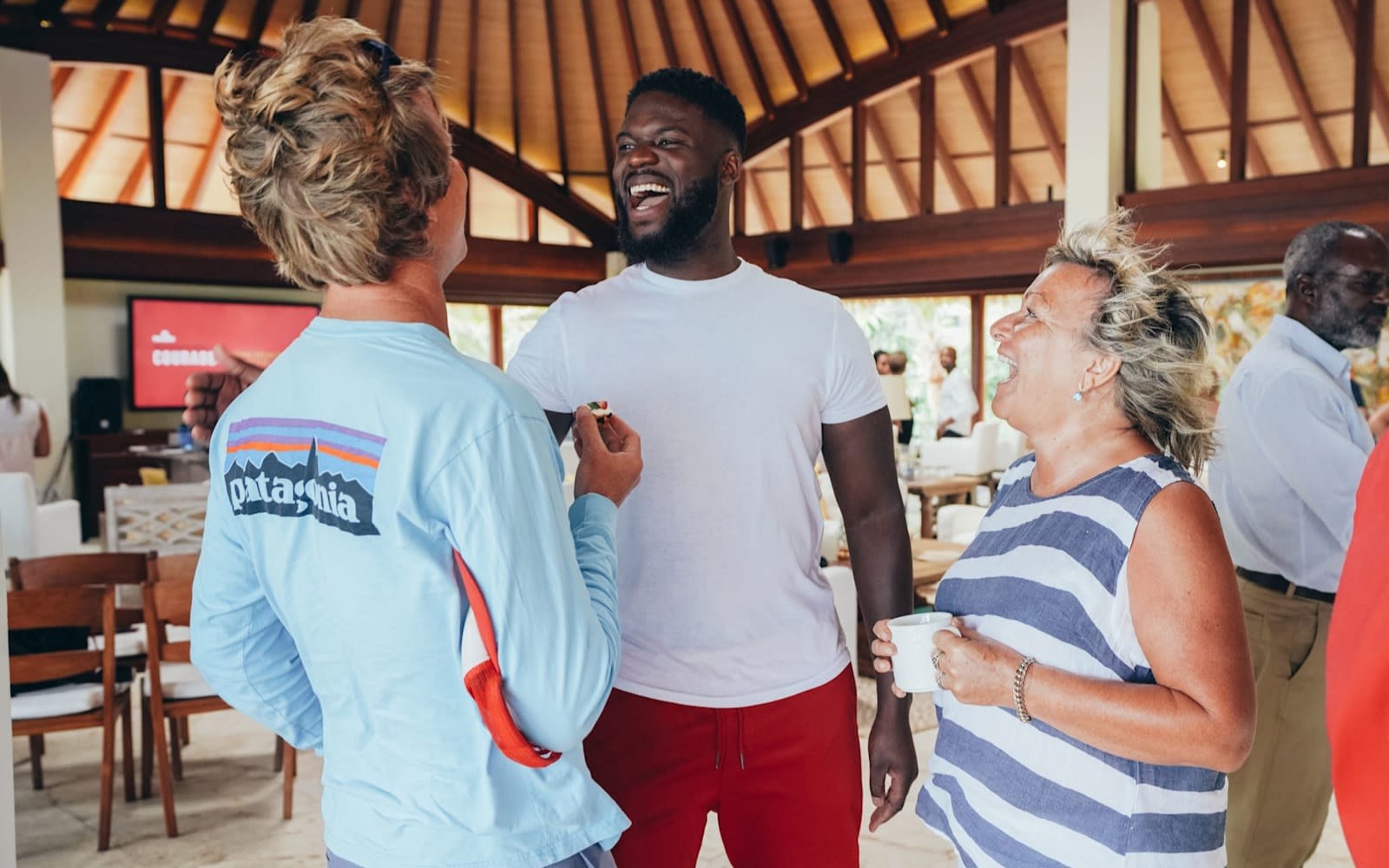 I too have known another life, another state.

I’m a walking contradiction, I should have shared another fate

My cocoon was love.

Karl joined us for two recent Virgin Unite gatherings and showcased some remarkable new material. From my days running a record label, I tend to find artists create their best work at the start of their careers. Their whole life up to that point is poured into the project. I wondered if that would be the case with Karl. So it is wonderful to see Karl performing staggering new pieces, filled with transformative imagery, dazzling wordplay and heartfelt tributes to his loved ones. His son Lyan was born eight months ago - fatherhood suits you, Karl!

In addition to his art, Karl is working on creating a youth therapeutic rehabilitation centre, tackling knife violence and working closely with Big Change, the foundation supporting young people to thrive in life, alongside my children Holly and Sam and nephew Noah. Karl is living proof that our past does not define our future. As he told us, and showed us, love is a choice, and the power that unites us all. I urge everyone to watch Karl’s show, listen to his message and support his journey.