Thrilled and deeply honoured to be joining Amnesty International’s Global Council. For more than five decades, Amnesty has been an unwavering champion of the idea that human rights are universal and non-negotiable, speaking truth to power, and giving hope to the oppressed, the tyrannized and the disenfranchised. I really look forward to partnering with Salil Shetty and his amazing team and with my fellow councilors over the next years.

Amnesty’s work, like that of many other great organisations standing up for human rights around the world, feels more relevant than ever. People’s rights and liberties are often the first casualties of war, social unrest, broken governance, and corruption. What many of us take for granted – the right to speak our mind; a free press; equality under the law; freedom from harm, and the right to a fair trial – is still beyond reach for hundreds of millions of people. 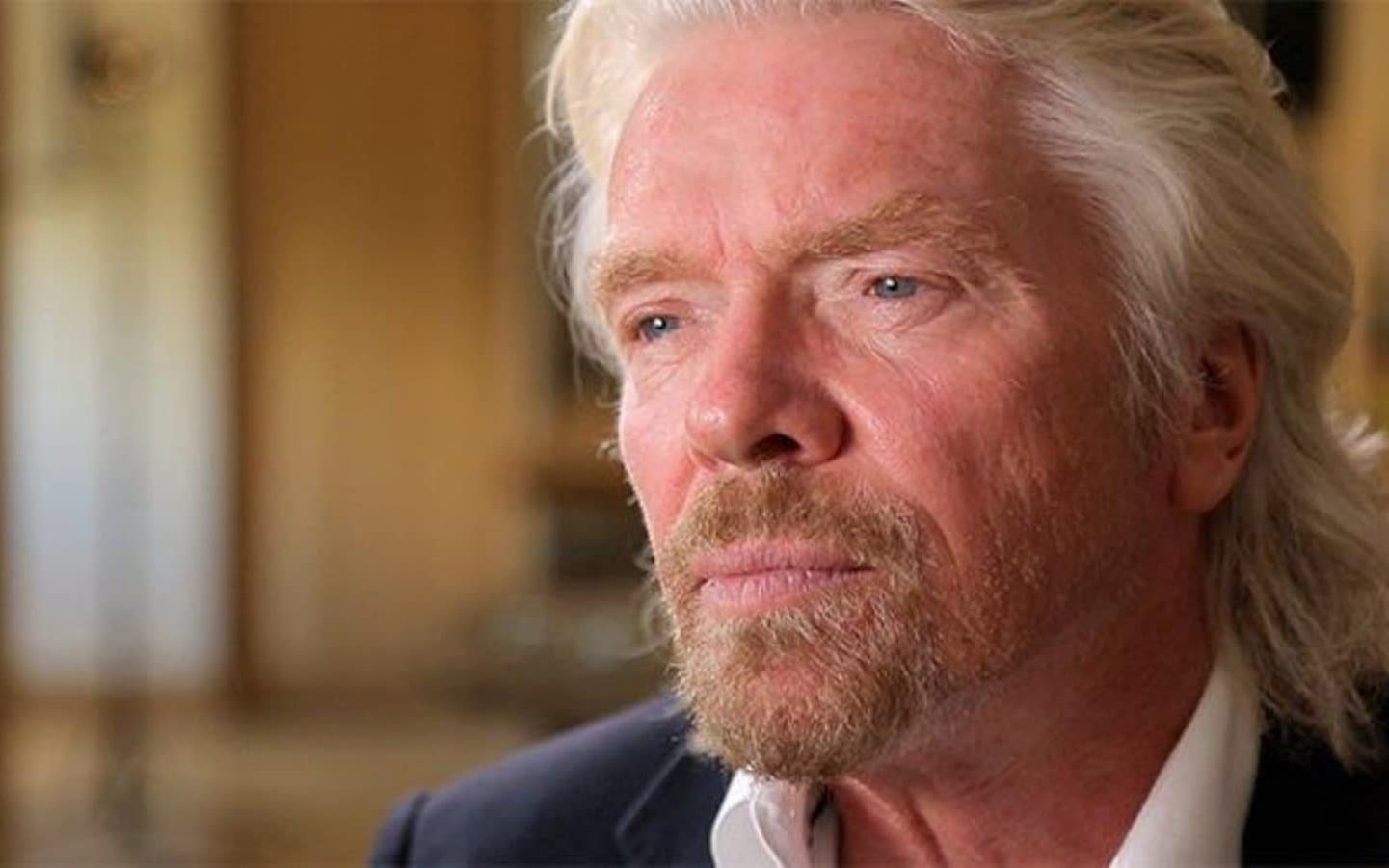 In Myanmar, a country going through a momentous transition after decades of military rule, the Rohingya, an ethnic Muslim minority that has been called “the most persecuted people on Earth”, are suffering abuse under the country’s Buddhist majority. Denied recognition as citizens and frequently attacked, thousands have died, and tens of thousands have taken to the sea, desperate to escape the daily horror. It’s the refugee crisis very few people speak about.

In Saudi-Arabia, at least three young men who were arrested as teenagers after participating in protests a few years ago, are currently under a sentence of death and could face execution any day. The circumstances of their arrest and trial are more than questionable. But only King Salman’s clemency can save them from this most barbaric sentence, which should have no place in any society. 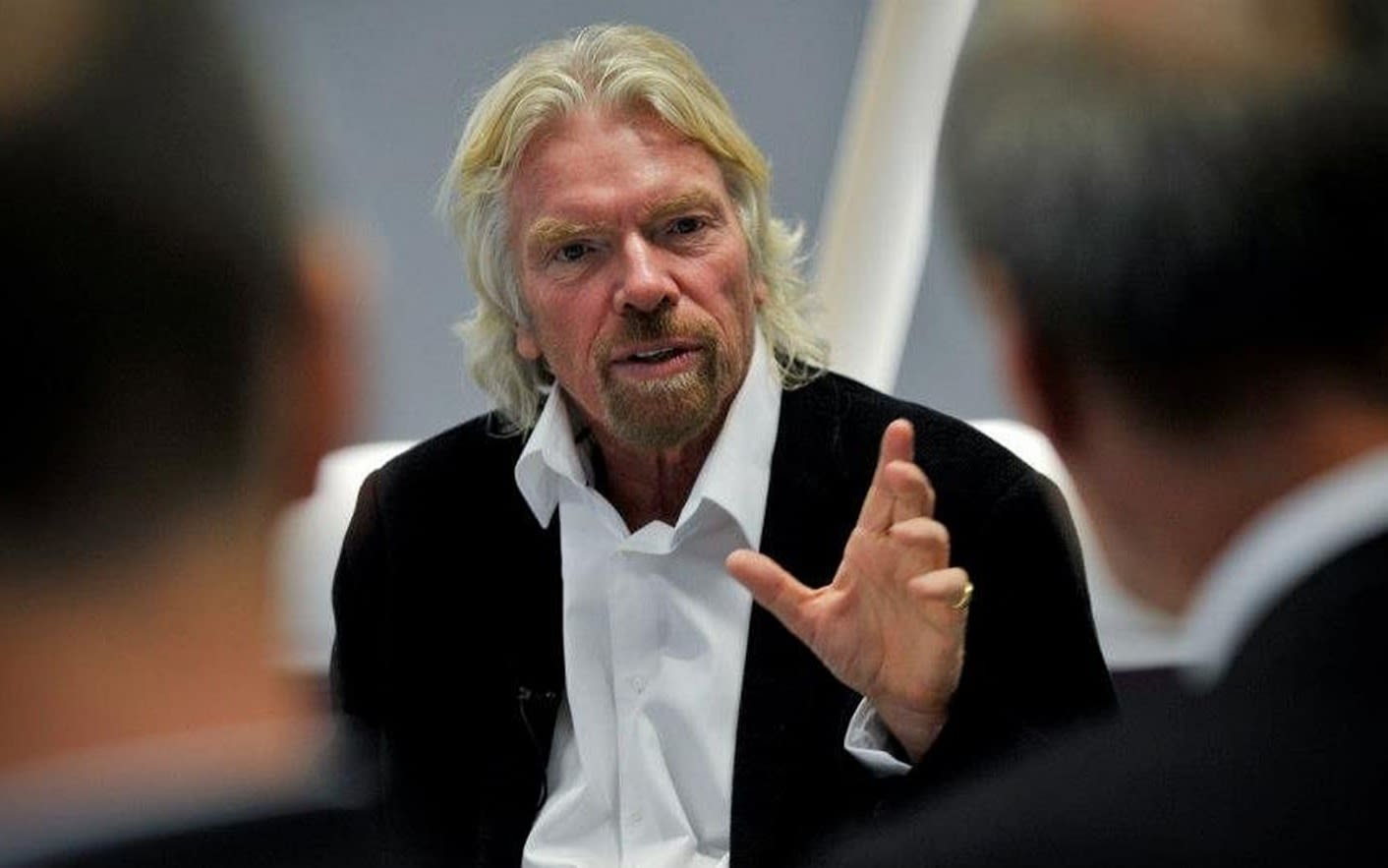 These are just two examples of many. In fact, for every human rights case creating headlines these days, it seems there are many others that never even make the news. That’s why organisations like Amnesty and their work are so important. To the activist languishing in a jail cell, the journalist receiving death threats, the dissident facing torture, the gay couple hiding their love, Amnesty is a lifeline. To all of us, they are a constant reminder that human rights are worth fighting for every day.