One of the biggest challenges us dyslexics face is how people perceive us from our writing and typing – especially now that we often tap away on our phones more than we talk face to face.

As a dyslexic, spelling and grammar was the cause of a constant headache for me at school. I tried not to let it bother me too much though, and concentrated on those areas I was good at, or at least enjoyed. I loved the creativity that comes with writing and I would even craft my sister’s love letters for her sometimes! The irony is that I only left school to pursue my dream of building a magazine – where getting spelling right would be important. Thankfully, I already understood the value of delegation. 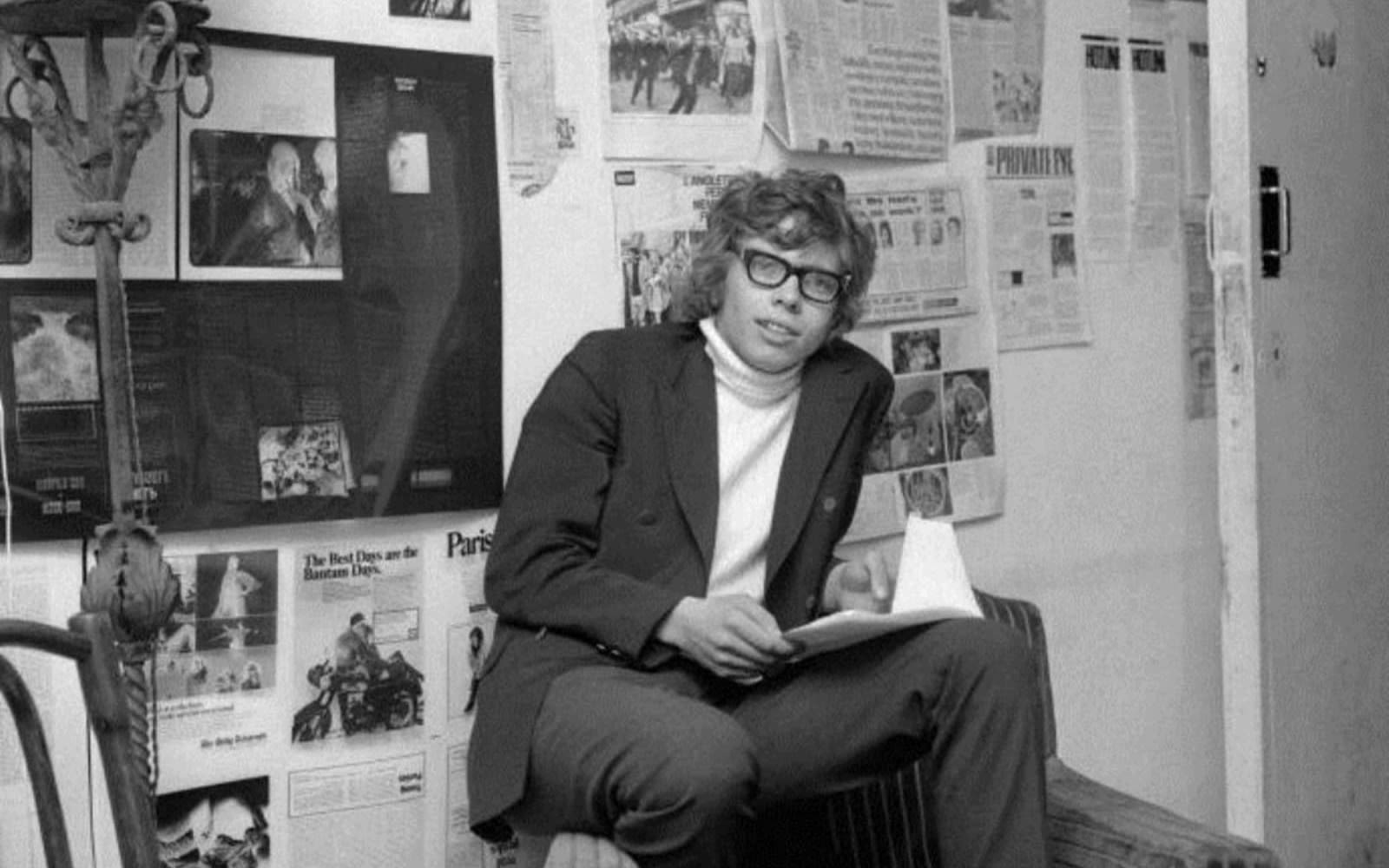 More than 50 years have passed and I’m still as bad at spelling as I was at school. I know I’m not alone in the struggle though, and it’s wonderful to have networks like Made By Dyslexia helping the world to understand, value and support people with dyslexia. At the end of the day, dyslexia is just a different way of thinking, not a disadvantage.

According to the 2019 Value of Dyslexia reports produced by Made By Dyslexia and Ernst & Young, four out of five dyslexic people point their success to their dyslexic thinking. Better still, this ability to think outside the box is vital for the future of work alongside the rise of A.I. and automation.

As the World Economic Forum put it: “Human skills such as creativity, originality and initiative, critical thinking, persuasion and negotiation will likewise retain or increase their value, as will attention to detail, resilience, flexibility and complex problem-solving.” If that’s the case, I’ll gladly take a few spelling mistakes!

My struggles have shaped Virgin as a company – we foster a really inclusive culture and always favour open and clear communication. This makes it feel more like a family than a business and I wouldn’t have it any other way.

With all of this in mind, it really is time we stop judging people on our spelling and realise it’s the thought behind the word that counts.

Let’s look for the things to be grateful for, and celebrate our differences – for wouldn’t the world be rather boring if we were all the same?

Watch Made by Dyslexia's video here.