Exciting to see Sofar Sounds growing its community of music-lovers and artists further. The Virgin Group was an early investor and I’m so delighted to continue our support as part of a new $25m investment round to expand even further and back artists even more.

Like all of the best entrepreneurial ideas, Sofar Sounds solved a problem. Co-founders Rafe Offer, Rocky Start and Dave Alexander were frustrated going to gigs and hearing people talk and play on their phones rather than engage with the artist. So they began organising secret, intimate gigs in their living rooms with the simple idea of making every show magical. They quickly discovered that many, many more people wanted the same thing.

Before long Sofar (short for songs from a room) expanded from secret gigs in London living rooms to secret gigs everywhere from Thailand to Turkey, Brazil to Belgium, Kenya to South Korea. It’s been 10 years since they began and there have been nearly one million guests in more than 430 cities. What an incredible achievement. It’s wonderful to see Sofar Sounds doing so well and creating communities of music-lovers all around the globe. Sofar gigs give artists the chance to come away with new, engaged fans who have been immersed in an authentic, eclectic night.

Every show is different and each city puts its own spin on the distinctive Sofar experience. When I went to see a Sofar I saw a beat boxer, a singer and a band. I like how Sofar embraces diversity, with cellists, beatboxers, hip hop and spoken word artists just as welcome as folk or electronica acts.

The idea of small, unique performances with really engaged audiences really appeals to me. When we started out with Virgin Records, there were always bands turning up with guitars to play in our shops, as we sat around on beanbags, sharing a smoke and enjoying the music. 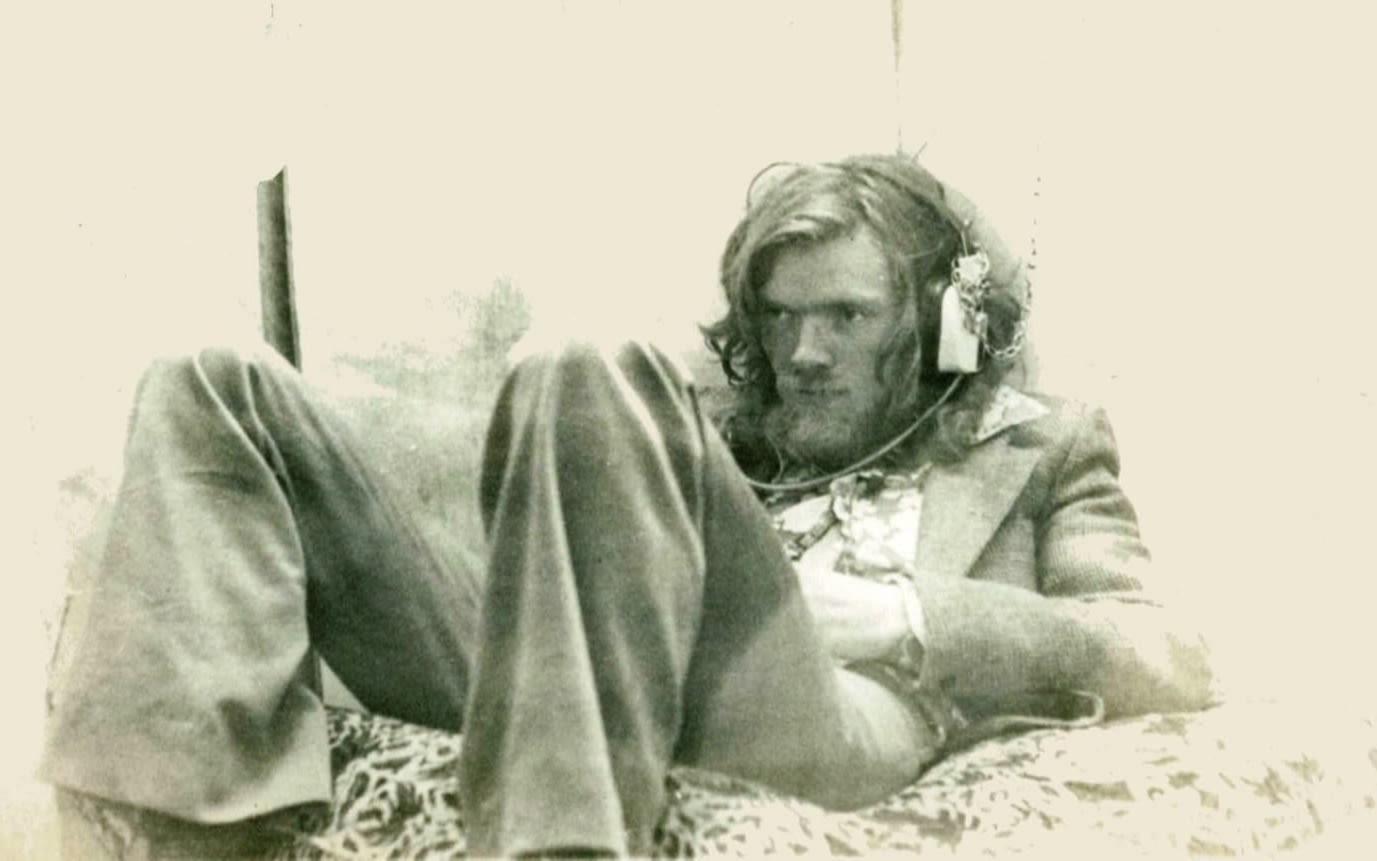 As our stores turned into a record label, I had the idea of turning my home into a music hub, where artists could practice, write, record, relax and perform. This vision turned into The Manor, where everyone from Mike Oldfield to The Rolling Stones, Frank Zappa to Paul McCartney played. Later, I originally conceived of Necker as a recording studio and retreat for artists, and we still often have performances everywhere from the beach to the tennis courts.

Virgin has evolved in so many ways since we started. Student Magazine turned into Virgin Records which evolved into Virgin Megastores and Virgin Radio. We were always on the lookout for ways to scale.

It’s exciting that Sofar Sounds has the opportunity to grow further and evolve. As Sofar grows, so do the opportunities available to artists and it’s great to see the Sofar team championing great new talent and helping them move through their career. 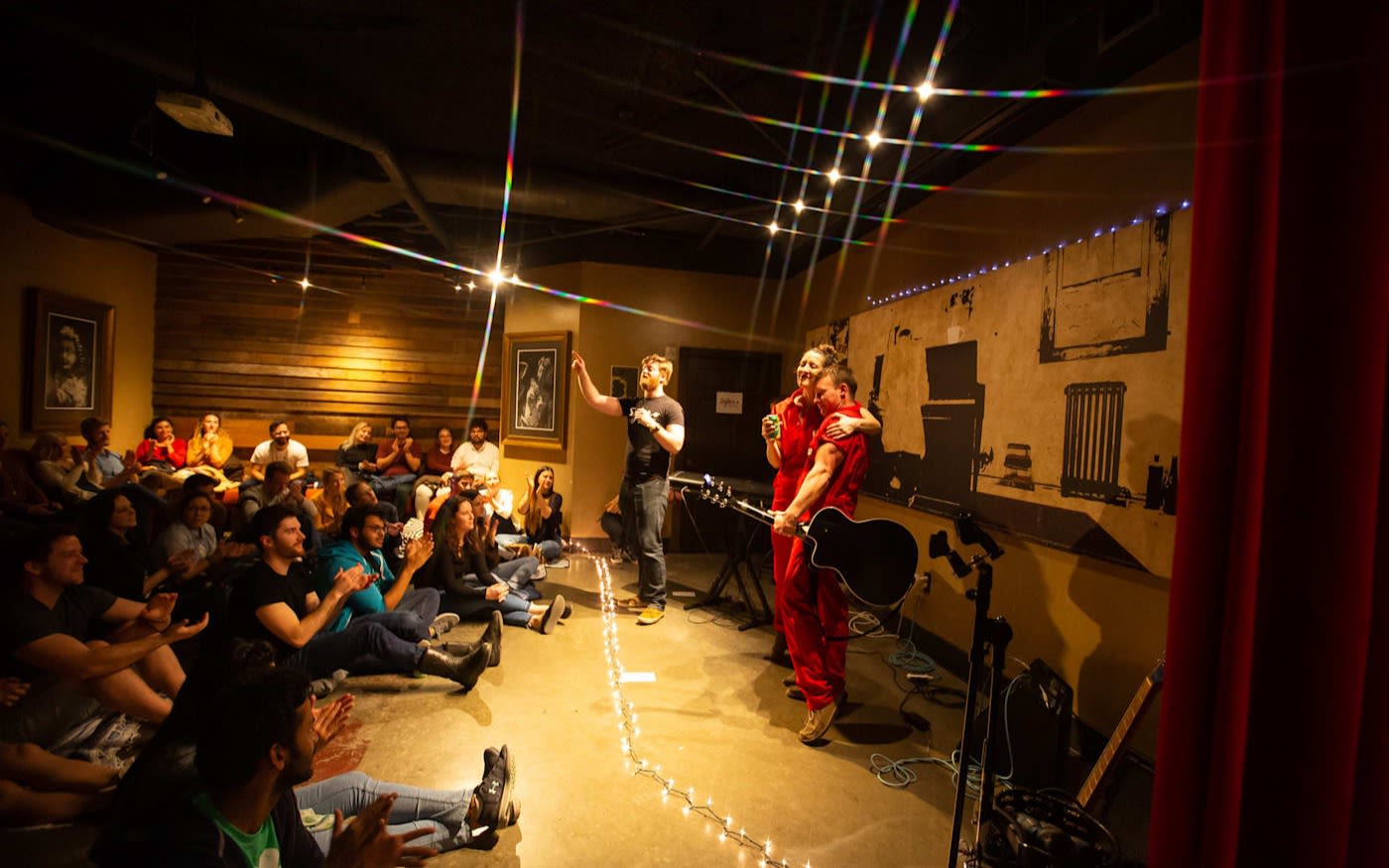 Rafe started the business as a music-lover and a hobby and he says in his blog how it’s a “founder’s dream come true to be able to offer meaningful support to tens of thousands - and hopefully one day, hundreds of thousands - of musicians”.

I’m thrilled his dream has come true and I wish the Sofar Sounds team the best of luck – if you haven’t had the chance to experience Sofar Sounds, grab some tickets now.