Like other Virgin companies, Virgin Galactic was started because as customer champions we wanted to fill a need. When I trademarked Virgin Galactic in the late 1990s, it was out of frustration. After watching the Moon landing, my generation thought that we would soon be making routine trips to the Moon and exploring space. As the years passed, we learned that government is not in the business of taking you and me to space; they have other priorities. It is up to private enterprise to learn from what government had started and pave a way for other applications for their technology and discoveries.

When Virgin Galactic was a name, a vision and a small founding team, I did not know where the journey would take us - nor how long it would take. I did not know that in 2004 I would be crying tears of joy with Burt Rutan and Paul Allen as SpaceShipOne won the Ansari XPRIZE by completing three flights in two weeks as the first privately developed and manned spaceship to reach space. I did not know that a decade later we would sign up more future astronauts than the number of humans that have gone to space – ever! I also did not know that Virgin would start three space companies that are contributing to our common dream to open access to space to change the world for good.  Yes, three companies!

Effective today, Virgin Galactic is the name of the company that will send humans (including yours truly) to space. We will travel on SpaceShipTwo (VSS Unity), which was built by The Spaceship Company, our company that is manufacturing vehicles of the future. The Spaceship Company is based in Mojave, California and Virgin Galactic will eventually be headquartered in Spaceport America, from where SpaceShipTwo's commercial service flights will take off. 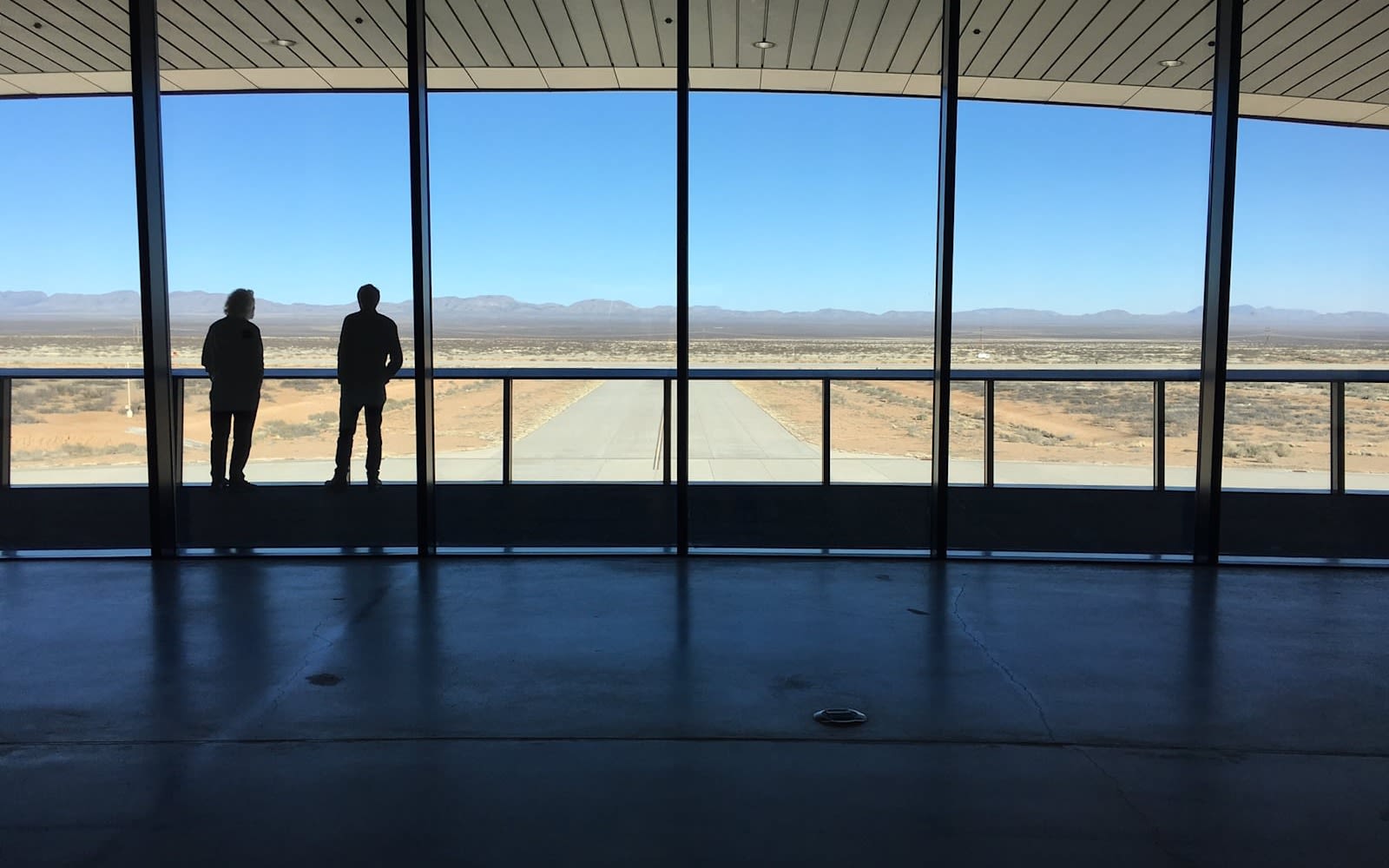 Our small satellite launcher, LauncherOne, has now become a new company called Virgin Orbit. LauncherOne was created with the exact same philosophy as SpaceShipTwo: let’s open space to many more missions by dramatically decreasing the price of each flight. We're doing exactly that with LauncherOne - but with satellites instead of people. 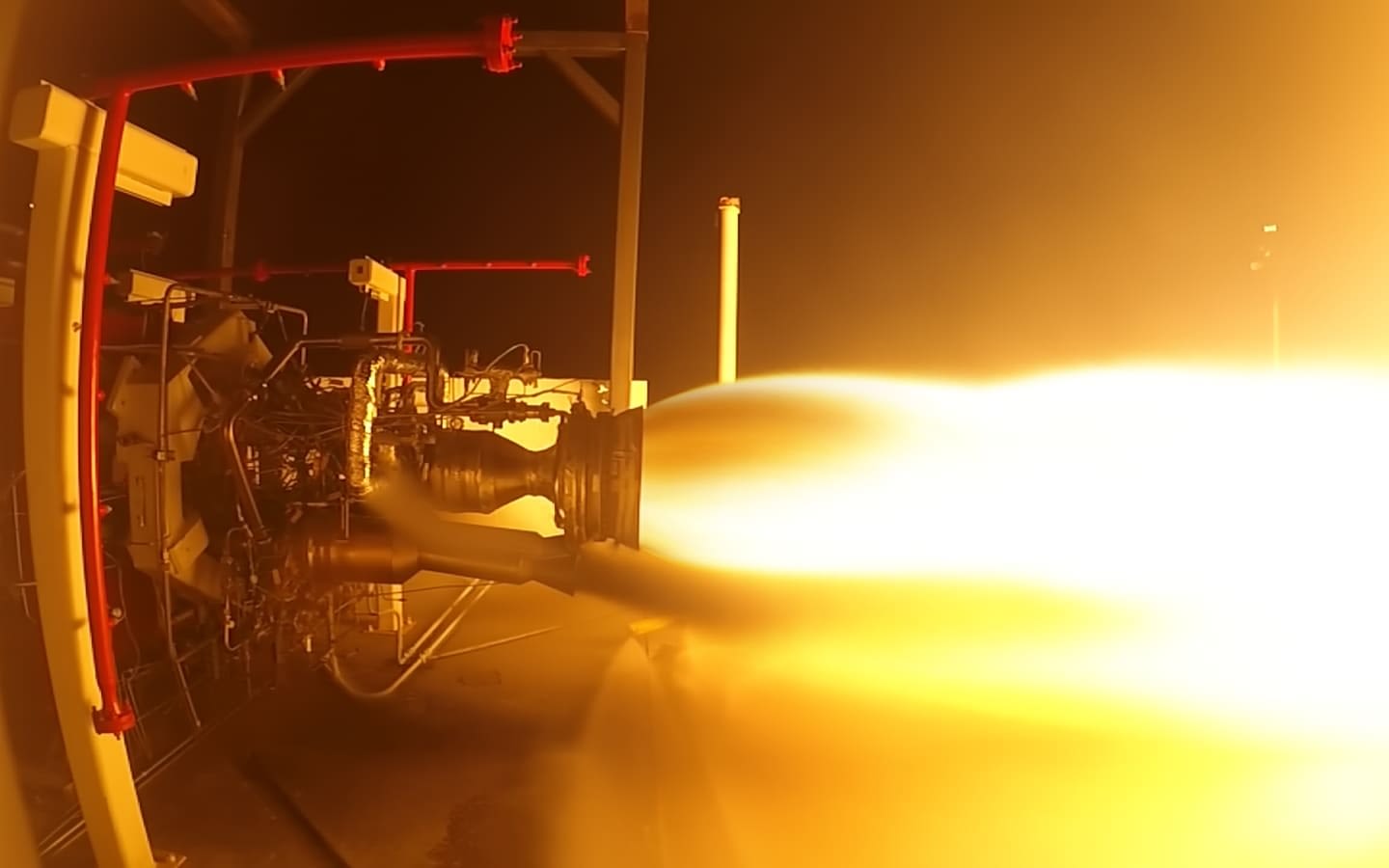 During my recent visits, the superstar team of women and men at Virgin Orbit’s design and manufacturing facility in Long Beach, California has shown me the fantastic hardware they’ve built, tested, and improved upon. CEO George Whitesides’ stewardship of our space companies and the team’s progress in assembling LauncherOne helped us recruit a 34 year Boeing veteran, Dan Hart, to head up Virgin Orbit as president. We are all really excited to welcome Dan into the Virgin family.

By offering low cost and frequent service to space, the team is revolutionising the small satellite market within the promising space economy. And so it makes sense to support their growth by giving them their own company. 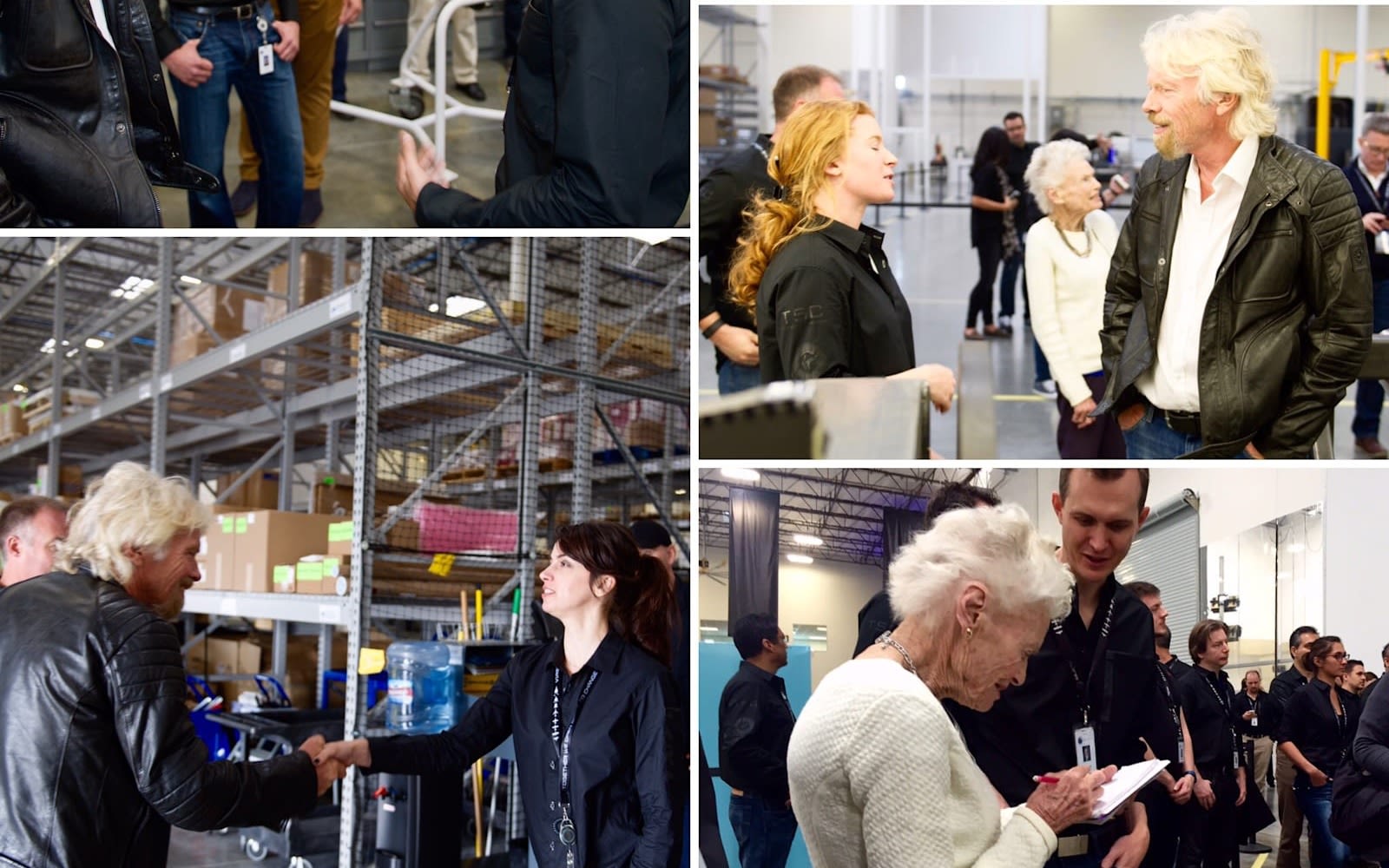 Besides each company’s technical strengths and incredible teams, what excites me most is that Virgin Galactic, The Spaceship Company, and now Virgin Orbit are each equally committed to opening access to space to improve life here on Earth - which, after all, is my favourite planet. We have a way to go with each program, to be sure, but I’m thrilled that we have so many great people and vehicles – and companies - that are going to keep innovating and keep exploring. Give a warm welcome to Virgin Orbit!