How to be a leader

There’s a difference between being a leader and being a boss. In my recently released book, The Virgin Way, I look at good leadership versus bad management – read on for a sneak peak… 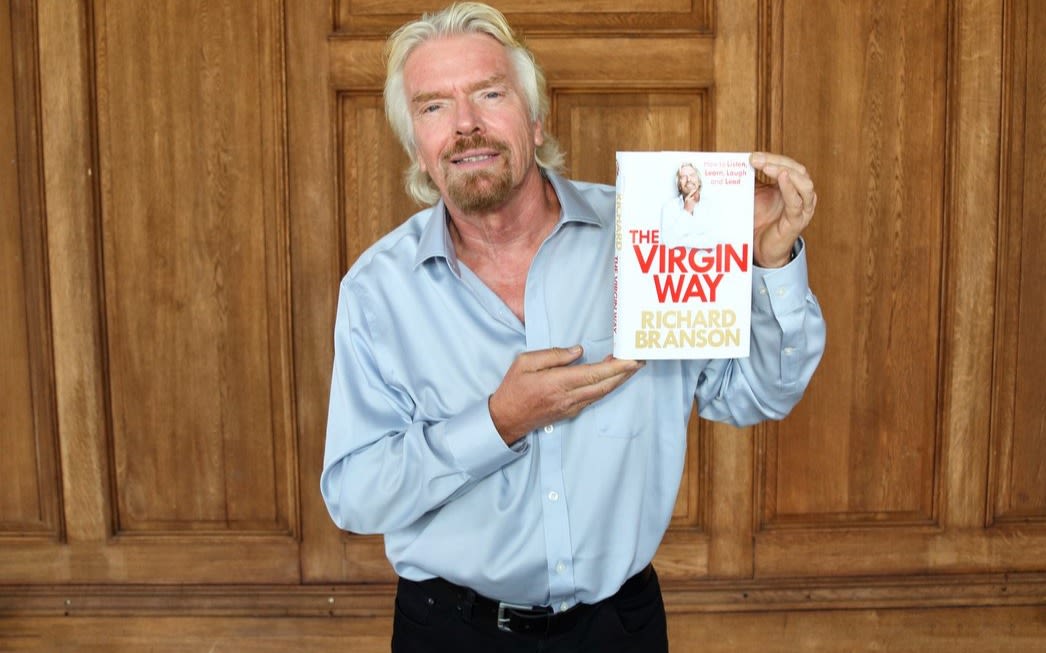 While a good manager will have the ability to supervise others, keep them within company guidelines, play by the rules and read the maps they’re handed, all this tells you nothing about how comfortable they will be going off-road and breaking new ground. Striking out in new unexplored directions takes a whole  different mindset and one that often means breaking, or at least massaging, a few of the old rules. Management is much more about maintaining processes, disciplines and systems than about changing them.

Strong leaders, on the other hand, while maintaining stability, must have vision, creativity and perhaps most importantly, the ability to influence others to follow and support them in the challenges of moving an organisation into unchartered and often highly risky territory. 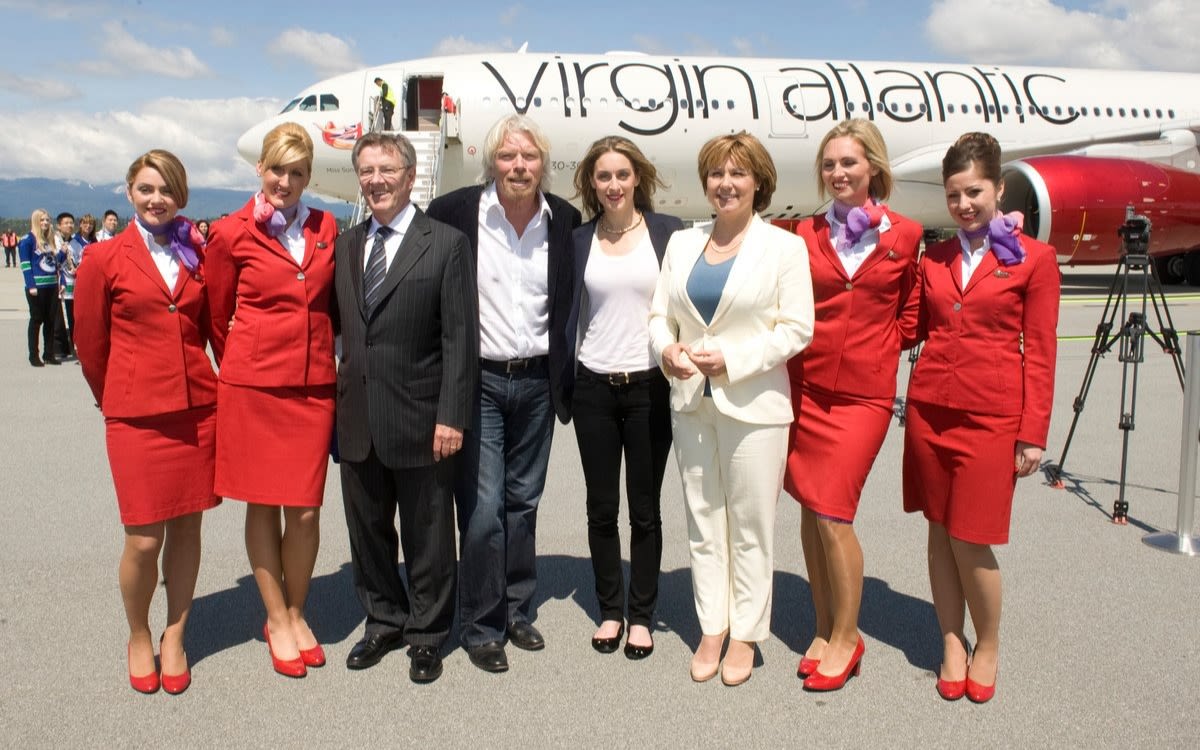 Good leadership is by definition all about taking the venture forward and finding viable new avenues where the business can evolve and prosper.

Poor leadership, on the other hands, typically tends to be static, much more about protecting the status quo and, if there are any around, resting on laurels.

This ‘don’t rock the boat’ approach may have been a viable business model twenty years ago, but at the frenetic pace of business today it is no longer an option. To stand still today is to go backwards – and quickly.

While I have found that outstanding leadership tend to come in a huge range of very different and often quite quirky and eccentric packages, poor leadership usually displays a lot of common denominators. There are also a lot of contradictions, however. For instance, how would one rate a leader with the reputation for being ‘Such a great guy – he never gets in anybody’s face and just lets us all get on with our jobs’? Such an individual could either be a highly skilled delegator or just someone who has no stomach from confrontation. While few people – myself included – genuinely enjoy confrontational situations when they arise, dealing with them in a timely manner is an inescapable and important part of effective leadership.

Some leaders are frequently guilty of shying away from anything that might result in an altercation in the mistake impression that this will make them more likeable to their employees.

The reason for an aversion to facing up to confrontation can be several: either they just don’t have sufficient level of confidence in their own technical understanding of the problem to be able to stand their ground and win, or frequently they’d simple prefer to turn a blind eye in the hope that by ignoring the issue it will over time somehow manager to sort itself out. 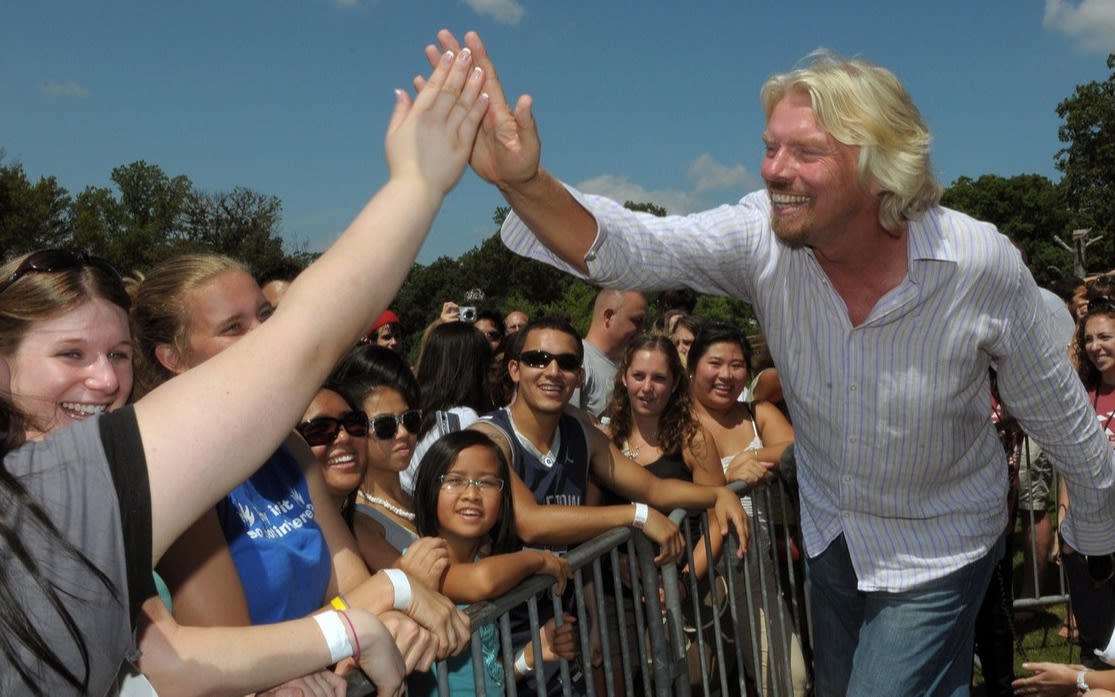 Unfortunately, failing to confront a problem while it’s at the smouldering stage will more often than not only lead to its proliferation into a fully fledged fire that is much harder to extinguish and can do a lot of long-term damage.

Another relatively common confrontation avoidance technique with weak leaders is to always have someone else on hand to take care of the dirty work on their behalf. This will typically involve having a senior management ‘hatchet man’ to handle anything where they don’t want to risk dirtying their own hands or damaging their ‘Mr Nice Guy’ reputation. Is this an example of skilful delegation? I think not. 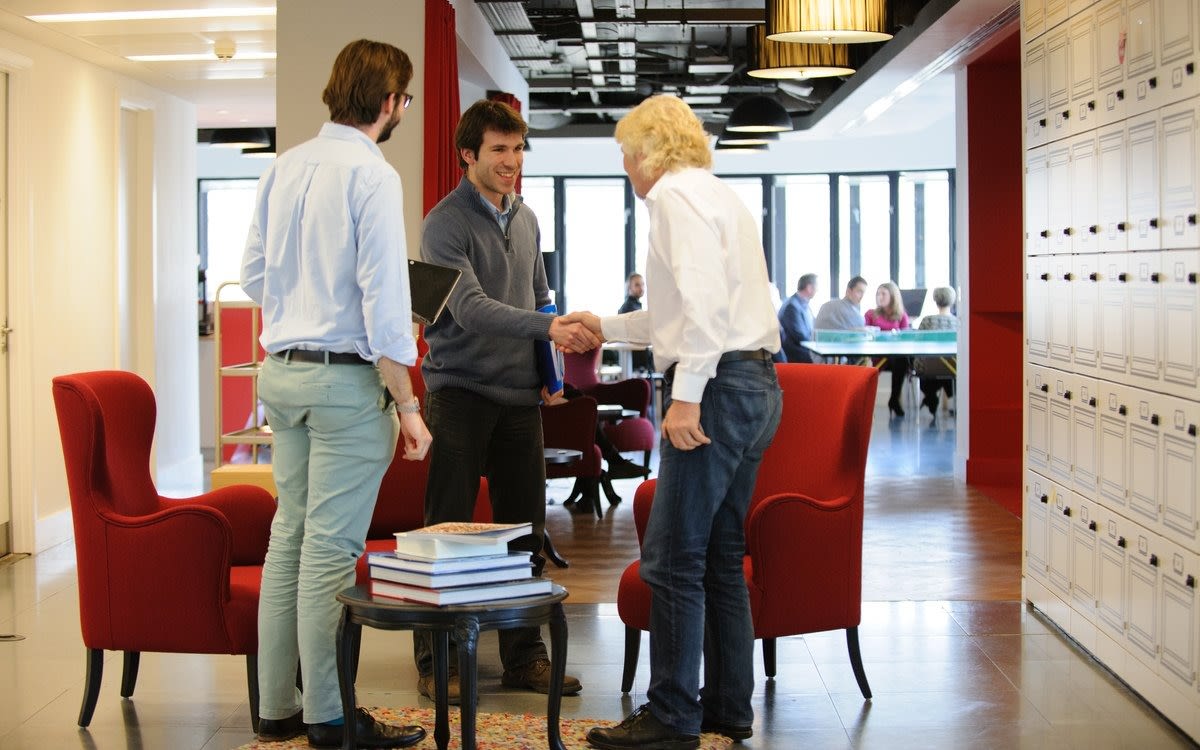 There seems to be a lot of confusion around the subtle but critical difference between ‘delegation’ and its first cousin ‘relegation’. Simple stated, ‘delegation’ is handing on the responsibility for a situation together with the authority to resolve it. Relegation on the other hand is simple pushing a problem away but without including the power to really do anything much about it – except perhaps to shoulder the blame.  In short, one of the most common mistakes to be found in poor leaders is an inability to understand the difference between these two ways of working. In the same way that this kind of leader is skilled at relegating blame, they are usually very good at holding their people accountable – everyone, that is, except for themselves.

For more tips on leadership, read my latest book, The Virgin Way.