How I learned the difference between net and gross

When I was in my fifties, I was sat in a board meeting being taken through some financial figures when the subject of net and gross came up. I must admit I was quite confused – I didn’t know if the results were good or bad news. 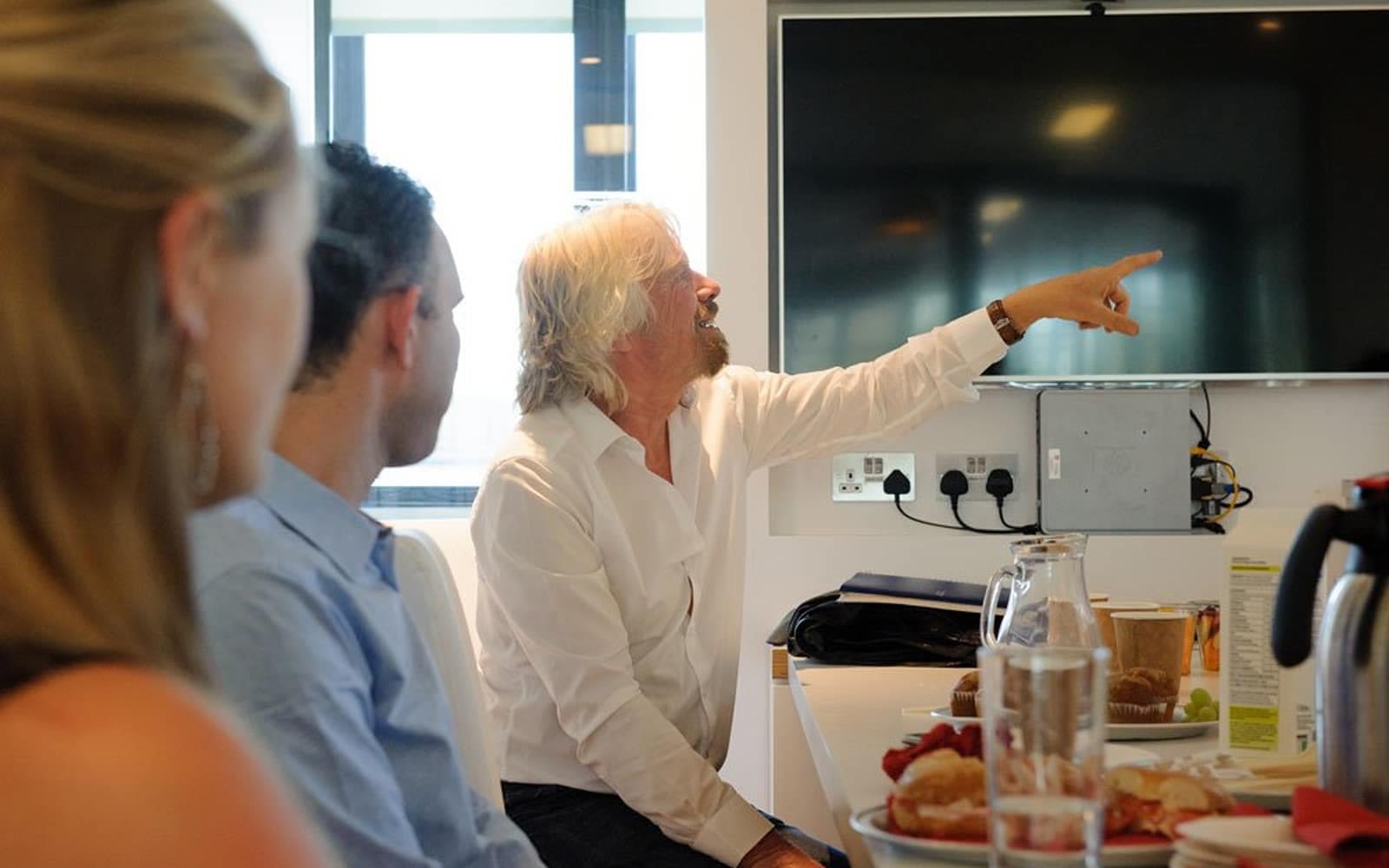 As a dyslexic, I thought I’d been hiding my muddling of words and numbers well for years. But I’d been rumbled. I couldn’t tell the difference between net and gross.

One of the team kindly took me outside. After I admitted my mistake, he showed me a simple way to understand it. He coloured a piece of paper blue, indicating the ocean, and put a net in the ocean with fish in it. He then explained that the fish in the net were the net profits and the rest of the ocean was our gross turnover. I realised I was poorer that I thought. I always thought it was the other way around!

It taught me a couple of other important lessons, aside from the obvious. Once I had some context that I was interested in, I could wrap my head around the concept easily enough. This goes for most things – find what you’re interested in and concentrate on that. Like I did, you might find your perceived weaknesses become strengths. 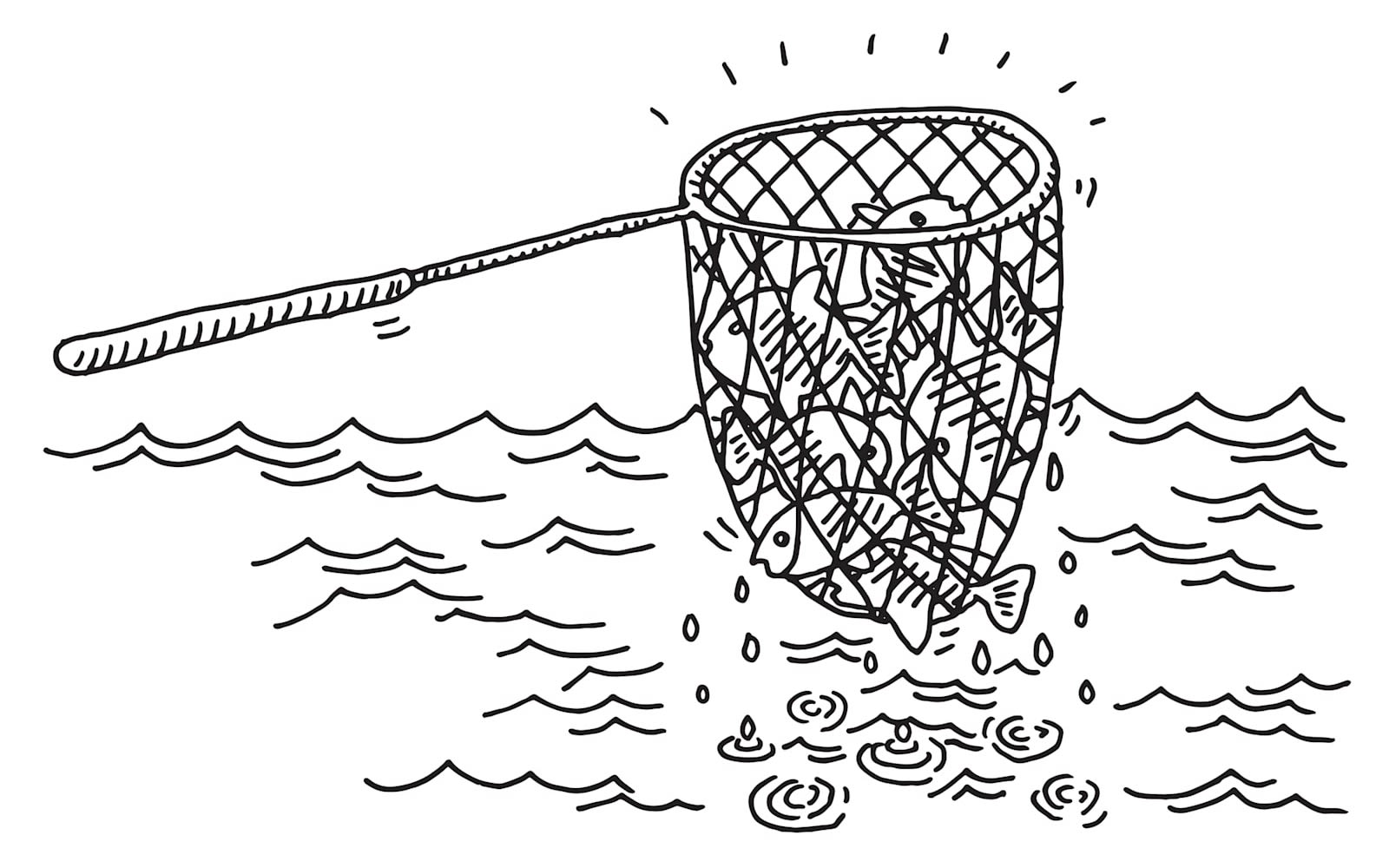 Sharing this story previously also had another delightful side effect. Among those who identified with it was Sarah Shipley, who is the CEO of Shipley Communications. She got in touch with us recently to explain how she has always had trouble with numbers - apparently it is a form of dyslexia called dyscalculia.

When she heard the fish in the net analogy, it finally made net and gross stick for her too. “That visual boosted my confidence and helped me through a critical financial meeting,” she wrote. “This meeting helped me launch my passion project, a book and program to get girls excited about STEM and STEMesteem.”

How delightful to hear. Best of luck with it Sarah, and I hope you help inspire many more dyslexics and everyone else in the future.