How I bought Necker Island

What do you do when hear that there’s an island, with the same name as your company, up for sale? You call up the people selling it and enquire! 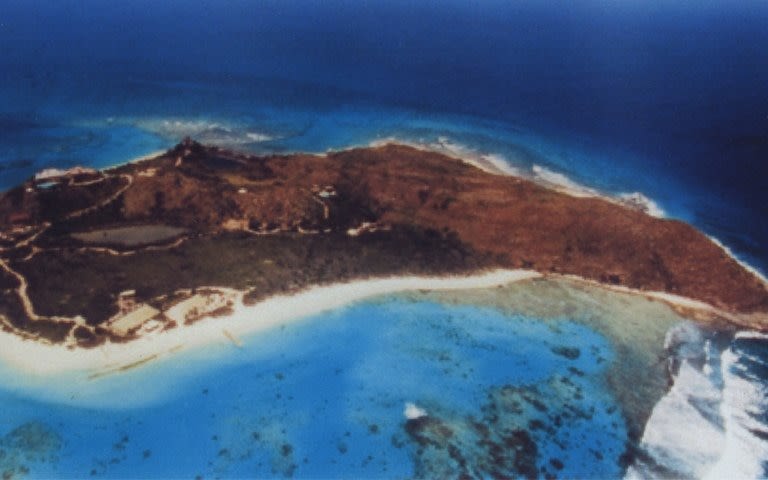 To be honest with you, I had never heard of the ‘Virgin Islands’. I had no idea where they were located or that they were actually called the British Virgin Islands. But one Thursday in 1978, I was told that they existed and that I could potentially own one.

I had been madly trying to come up with a way to impress a girl I had fallen for, so I rang up the realtor, and expressed my interest. We were still in the early days of Virgin Records, and I by no means had the cash to buy an island. Luckily, the realtor didn’t know this and offered me an all expenses paid trip to see the Islands that weekend. I agreed to go on one condition – if I could bring a guest. 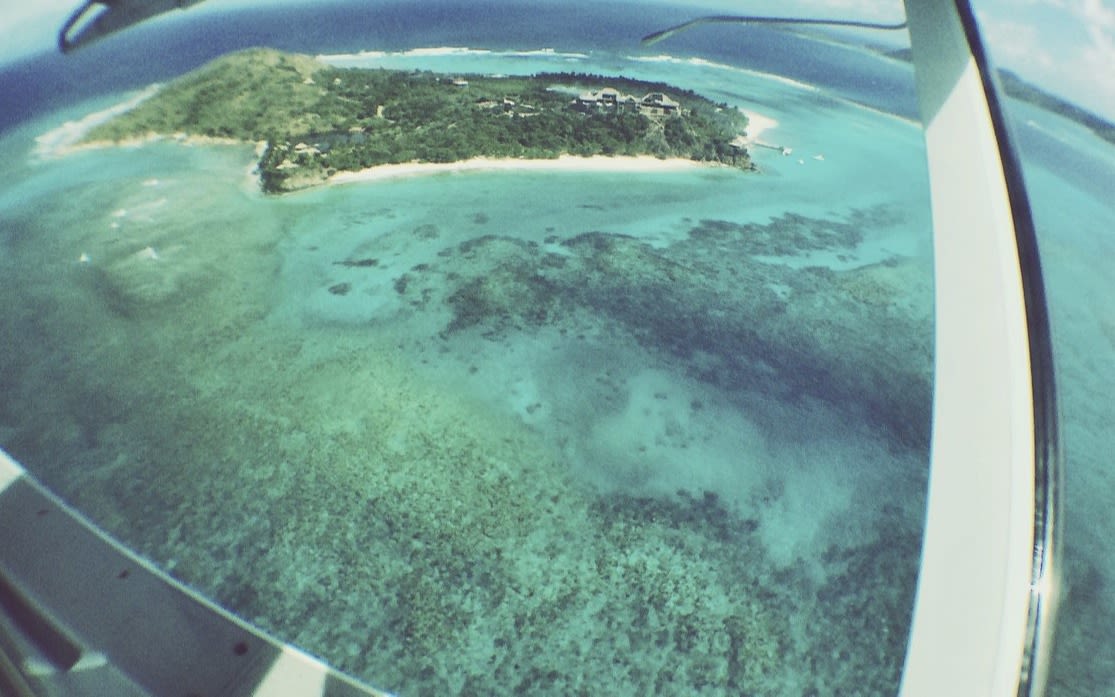 To my delight, the object of my affection agreed to join me on the trip. I fell in love twice that weekend – once as our helicopter (supplied by the realtor of course!) swooped over the turquoise water and white sandy beaches of Necker Island, and again when I saw the smile on the face of the beautiful girl who sat beside me on the journey. Together we strolled around the Island and dreamed up plans for turning it into a haven for musicians.

Those dreams were quickly spoiled when the realtor quoted the ‘discounted’ asking price of $6 million. Smitten with the unspoilt paradise, and keen to impress my new love, I offered the highest amount I could afford: $100,000. As you can imagine, the realtor was less than impressed, and left us high and dry to find our own way back home. 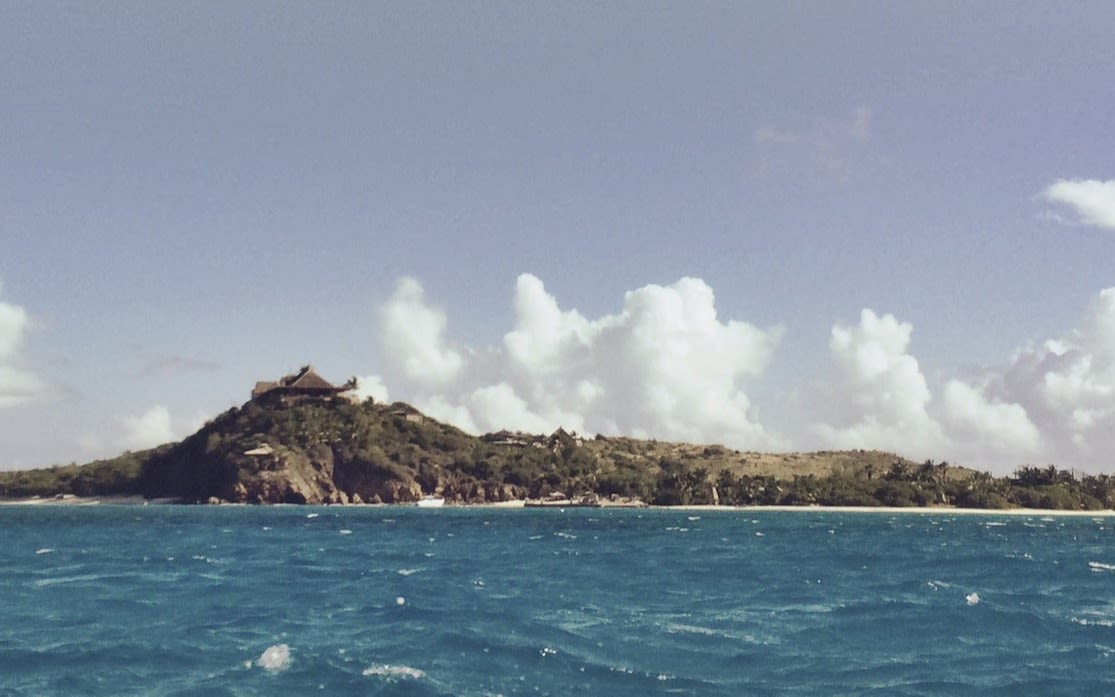 A year later, a charming man named Derek Dunlop arrived at my houseboat in London and explained that nobody else had made an offer on Necker, and that the owner of the Island was desperate to sell. Virgin Records was in a much better position than it had been a year before, so I quickly agreed to a purchase price of $180,000 – the only condition was that I would need to build a resort on the Island within four years.

It wasn’t that smooth sailing, however, and luckily Derek was on hand to help me through a formal procedure called the Aliens Land Holding License. The local Governor didn’t like my “links with the music world”, and judged me to be an unsuitable investor. So that the deal could pass I asked the Chairman of Coutts bank to vouch for me. Thankfully, he told the Governor that I was perfectly respectable, and the sale went through. 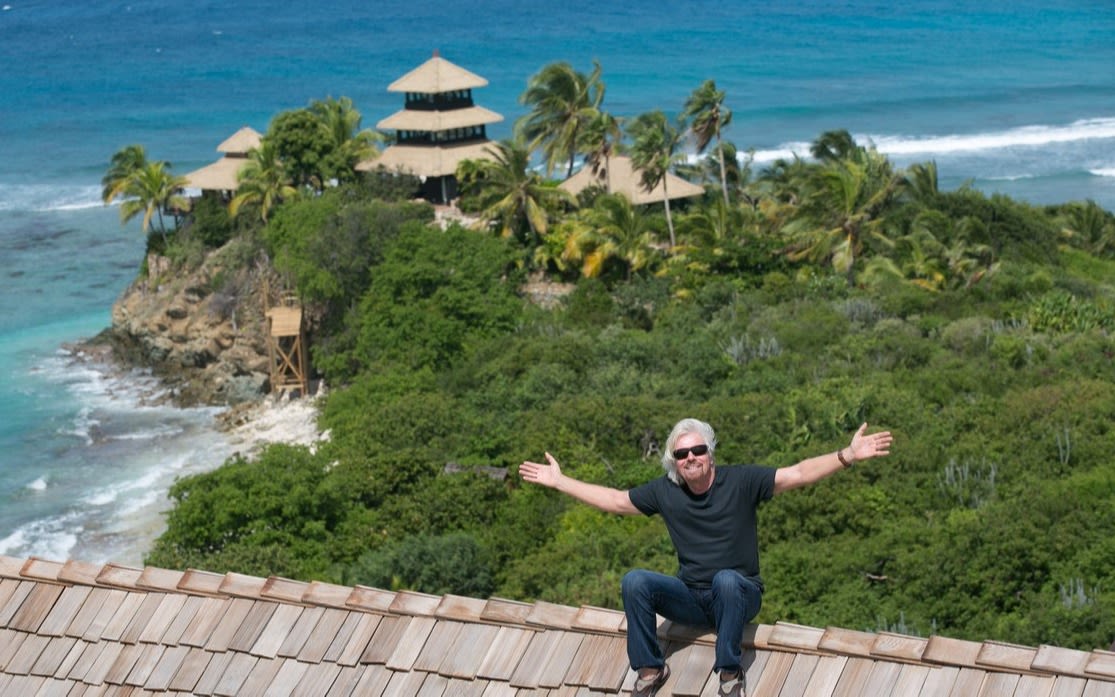 So that’s the story of how I bought Necker Island, and it also marks the origins of our luxury property portfolio, Virgin Limited Edition.

As for the girl… I married her there 11 years later in front of all our family and friends, and our two lovely children, Holly and Sam. 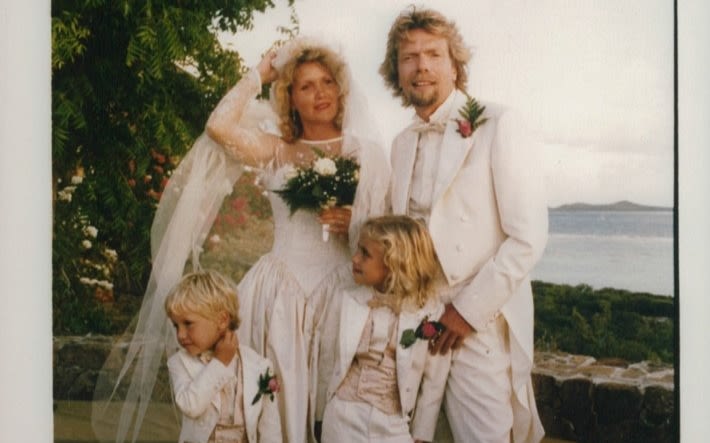