How a 13-year-old started her own school

Among the misery and devastation caused by the hurricanes in the British Virgin Islands, there have been sparks of hope. These have come in many forms from people near and far. It has shown itself in the teamwork and camaraderie of those working to repair the BVI. In the humanity of those giving to the communities of the BVI from elsewhere. In the incredible spirit of our wonderful team here. In the endless optimism and resilience of people refusing to be bowed by this tragedy.

I wanted to share just one example that really stood out to Sam and I. We were on Virgin Gorda helping to mobilise and distribute aid to people in desperate need. Food and water were scarce, power was down, houses were completely destroyed, vegetation was gone. Reopening schools to educate children was not at the top of the list of urgent needs for survival. 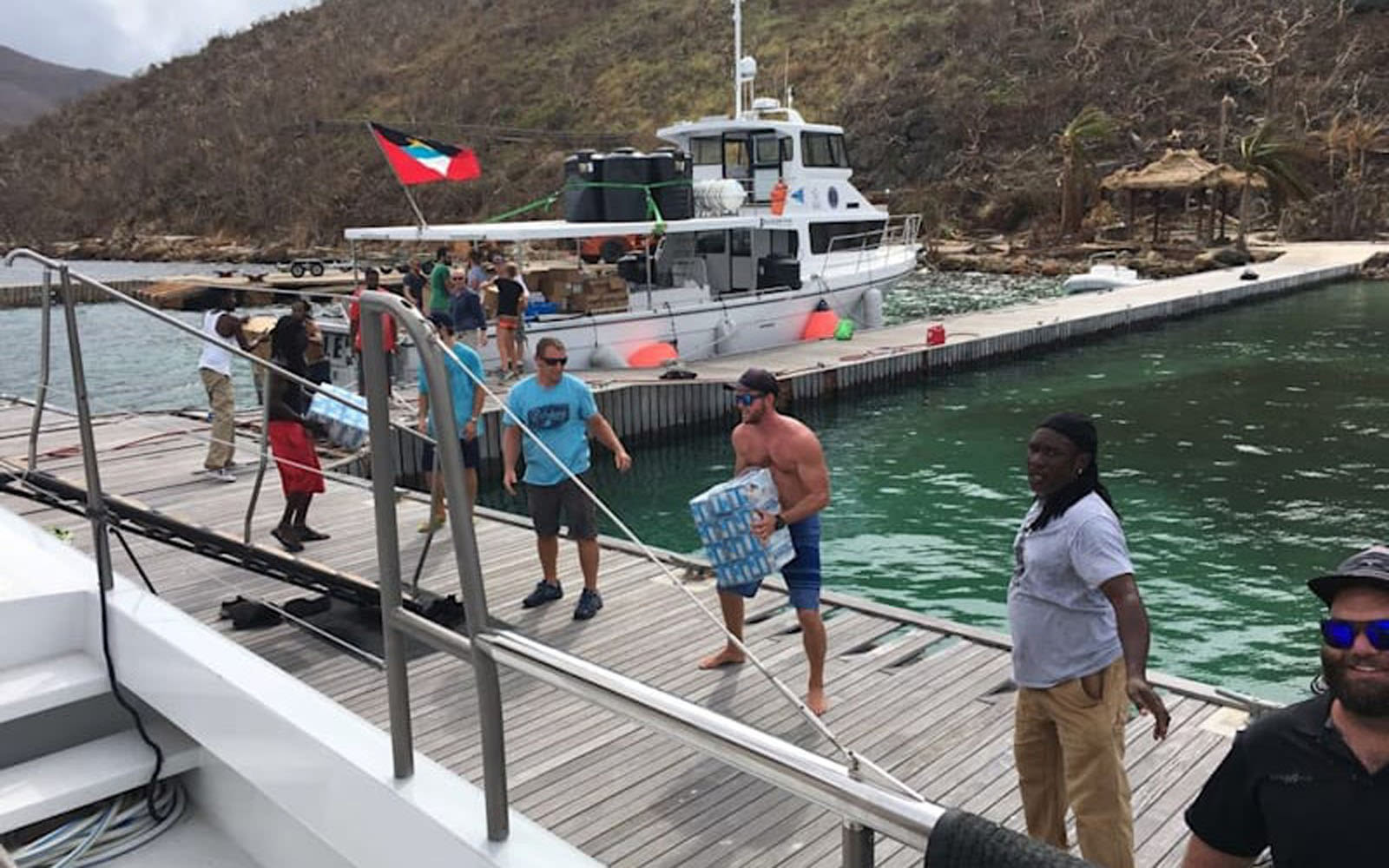 She gathered around half a dozen other children, and she began to teach them what she had learned. Founder, headmistress, teacher, student – and barely a teenager. Sam and I felt moved by her ingenuity, her resoluteness and her creativity – all skills we are going to need in abundance as we rebuild the BVI.

The local community may have lost their houses, their possessions, their country’s infrastructure, and much else besides. But their spirit is stronger than ever. The BVI and its wonderful people will recover stronger than before, and we’ll be here to help every step of the way.