From a pilot to an astronaut

Huge congratulations to Dave Mackay, who has been part of the Virgin family for a quarter of a century.

I couldn’t let the milestone go by without thanking Dave, who is Virgin Galactic’s chief pilot and joined our spaceline after more than 10 years as a Virgin Atlantic pilot.

While he was expecting a journalist from his Scottish homeland to interview him, I popped up on the screen to send my best wishes and reminisce about some wonderful memories together.

Last week, our Chief Pilot and Scotland’s first astronaut, Dave Mackay, celebrated 25 years working for @Virgin companies. He joined us from @VirginAtlantic following a career in Britain’s @RoyalAirForce. Watch as @RichardBranson surprises him with a video call! pic.twitter.com/Qkl66XwDTE

I’ll never forget when he took me up in a small plane for some zero G training. I was rather nervous at first but it didn’t take me long to relax and enjoy the experience of weightlessness. By the end of it I was asking Dave for ‘just one more’ loop the loop!

Dave, like yours truly, has always dreamed of being an astronaut and we were both inspired by watching the Apollo astronauts flying through space. We’ve both gone about finding ways to make our dreams come true in rather different fashions – but mine couldn’t come true without Dave’s hard work and skill. 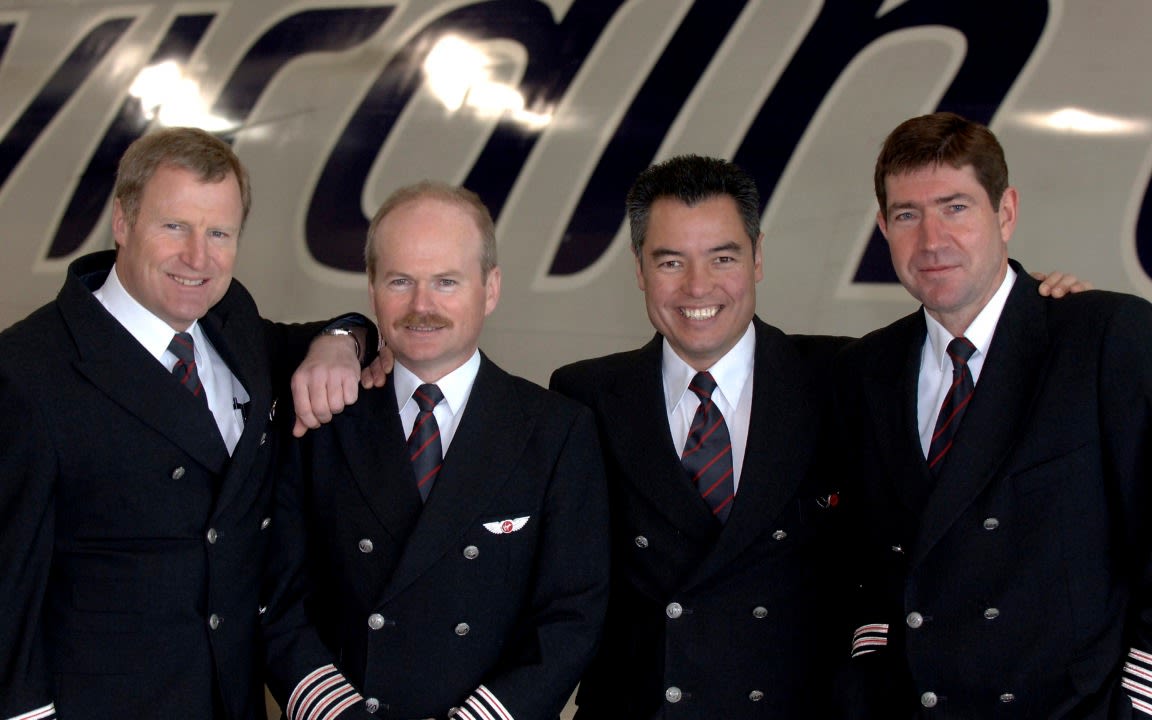 While I always dreamed of flying, my dyslexia somewhat got in the way. Dave decided he would copy Buzz Aldrin and Neil Armstrong and become a pilot, then a test pilot and then apply to become an astronaut. 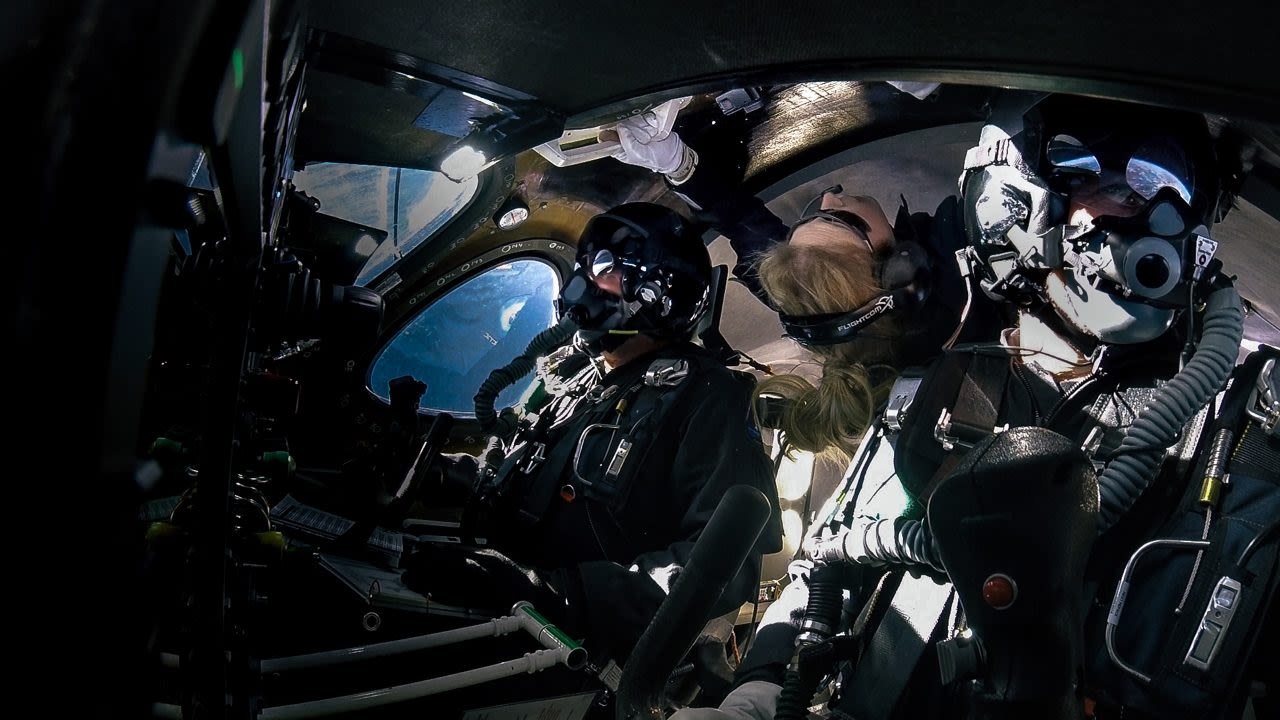 One moment that will always stick in my mind is asking Dave what flying SpaceShipTwo is like as soon as he got out of the spaceship on his first spaceflight. “It is like nothing else in the world,” he said. “SpaceShipTwo is truly a unique, astonishing, beautiful vehicle; without a doubt the most remarkable machine I’ve ever flown.” I can’t wait to experience it for myself. 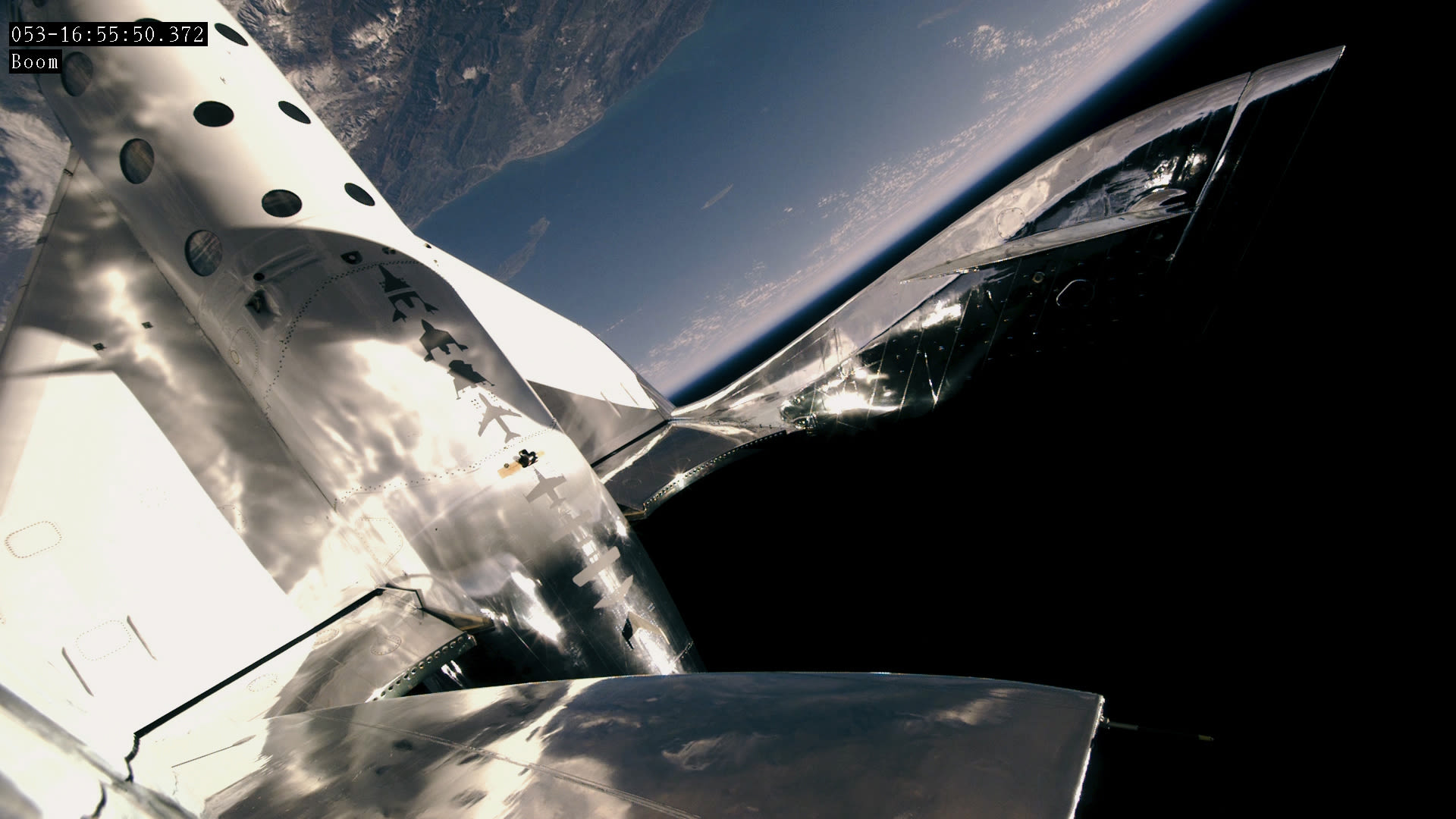 Dave and the team are busy preparing for Virgin Galactic’s next space test flight later this month. This week the team installed the rocket motor into SpaceShipTwo Unity ready for the flight.

The team installed the rocket motor into SpaceShipTwo Unity ready for our November flight. Our team holds the world record for building and flying, ‘the most powerful hybrid rocket motor used in a crewed spaceflight.’ Who's looking forward to seeing it in action again this month? pic.twitter.com/ssM3bs3ERz

Follow Virgin Galactic for more details on its preparations.

A thank you to Dave for being part of the Virgin family for 25 years – here’s to another 25.