Fire in the British Virgin Islands

For some reason fires have been a regular presence in my life. We’ve experienced another one in the British Virgin Islands…

My son-in-law Freddie and I were about three-quarters through a bike ride on Virgin Gorda, when Freddie noticed smoke coming from a neighbouring island in the British Virgin Islands. We raced to our boat and could see massive flames pouring out of what looked like one of the houses. It reminded me of the Great House Fire on Necker in 2011, and I couldn’t believe it was happening again. 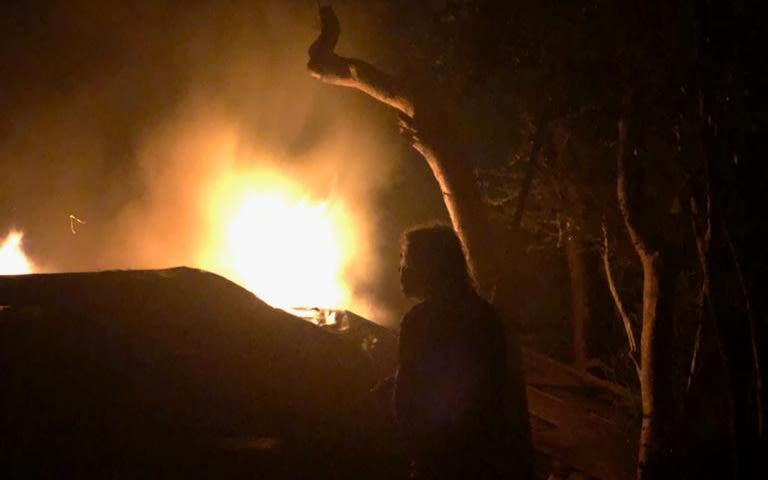 We raced over and saw the fire near a brand new house, which nobody had moved into yet. As we moved towards the fire we were very wary of anything exploding. When we got closer we realised that wood flooring was laid out in the courtyard of the house, ready to be installed. The whole lot had gone up, with flames licking the side of the house - but the house thankfully wasn’t on fire.

Ryan, an engineer who works with us, had got to the scene 20 minutes earlier and was already tackling the fire. We worked with him to get a hose going, and alerted Necker’s general manager Keny and the team to bring over fire extinguishers. I stood behind the hose for an hour working to put the fire out, and the extinguishers really helped. Some of our wonderful team were up all night to make sure it didn’t burst into flames again. 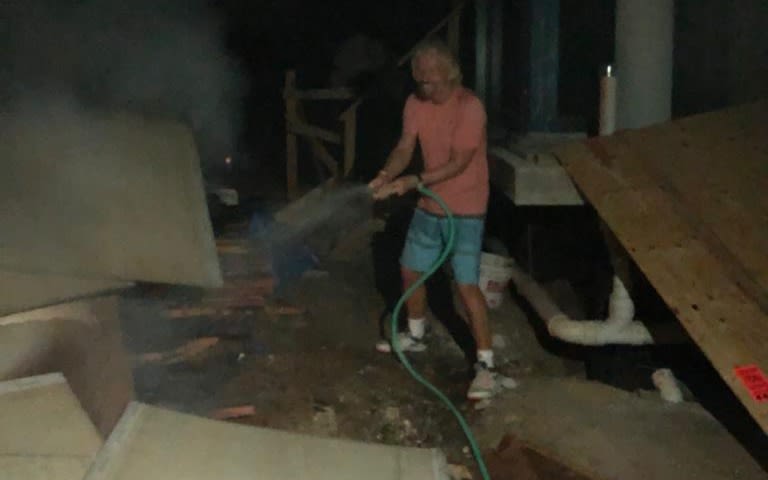 Whilst the cause of the fire is still being worked out, one possibility is a faulty electrical cable. Many years ago the same problem caused a fire at our then-house in Holland Park, London. Thankfully, this fire was far less serious than that fire or the Great House Fire, little damage has been done and everyone is fine.