“You’ve got to have some people on the battleground, some trying to find the common ground.” In an age where it is easier than ever to find enemies, Van Jones’ message of unity is more important than ever.

I have had the privilege of knowing Van for many years, and supporting his incredible work in criminal justice reform and beyond. Van recently joined us for a Virgin Unite gathering, and I wanted to share some of the lessons I learned from our discussions.

He explained how he is trying to work across the political divide, finding what unites us rather than what divides us. His skills were certainly needed in supporting the First Step Act, a bipartisan bill he believes is the most substantial breakthrough in US criminal justice reform in a generation. 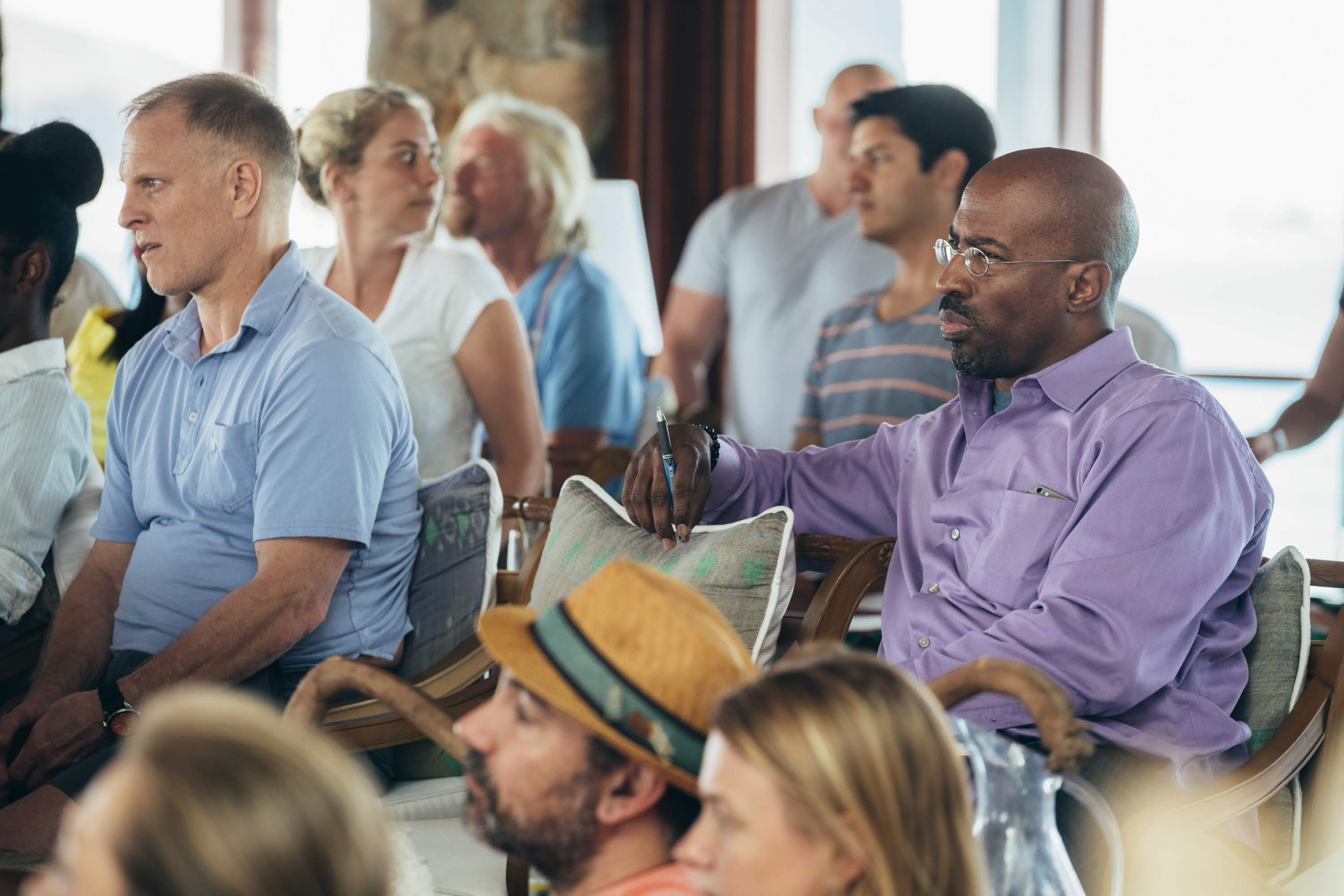 Having already crossed the aisle to find common ground with Republicans during the Obama administration, he has faced enormous criticism for doing the same during the Trump administration. But Van believes this is crucial if progress is going to be made. “You are right to oppose the bad wherever we find it, but must maintain the capacity to encourage the good wherever we find it.”

Van shared a moving story of travelling in a group of four African-Americans and one Latin-American to West Virginia. They wanted to use their skills, knowledge and expertise to reach out to people struggling desperately with the opioid crisis. Not everyone thought it was a good idea. “We’re met by a bunch of white Trump supporters, who are suffering. We got everyone to pull out a picture of somebody they’ve lost to drug addiction. We go around and we talk about who we’ve lost. Within an hour there was more unity and more love in that room than I’ve seen in my whole life. It was an instant bond, an instant solidarity. Where there’s common pain there can be common purpose.” 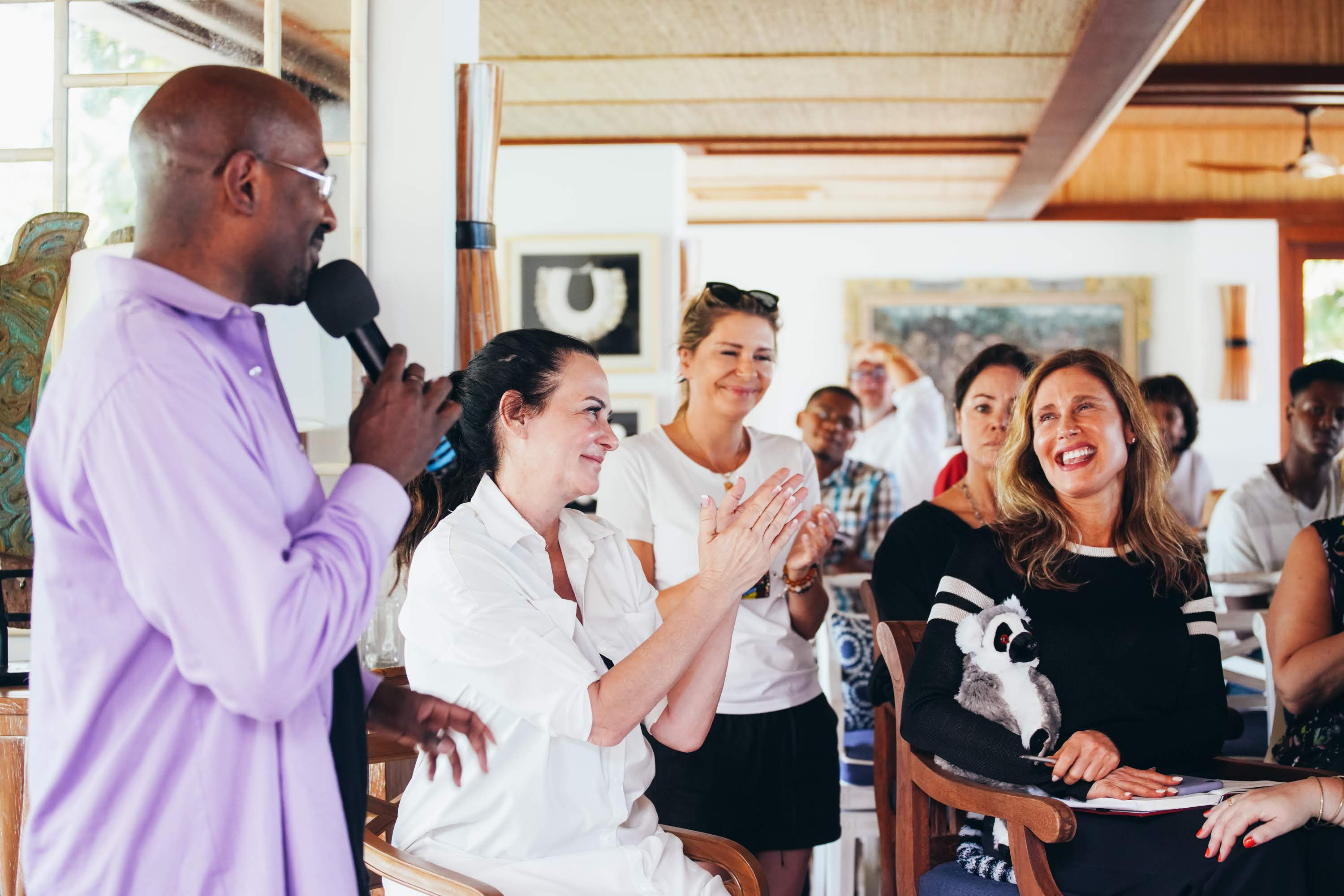 Van’s frustration is not that mean people are doing too much; it is that good people are not going enough. “The major problem is we have so many awesome people who don’t know how to talk to each other and listen to each other yet.” It’s a powerful point. We are often so busy arguing about what we disagree on as a society that we forget how much we do agree on.

As Van continued: “We should fight when we don’t agree and see injustice. But we miss the opportunity to work together when you do agree, and make the conflict larger. There is a spiritual danger that we are becoming what we are fighting.” It is a question of humanity as much as politics. “Be just as passionate about where we do agree as where we don’t agree. If we can preserve that, we can rebuild.” 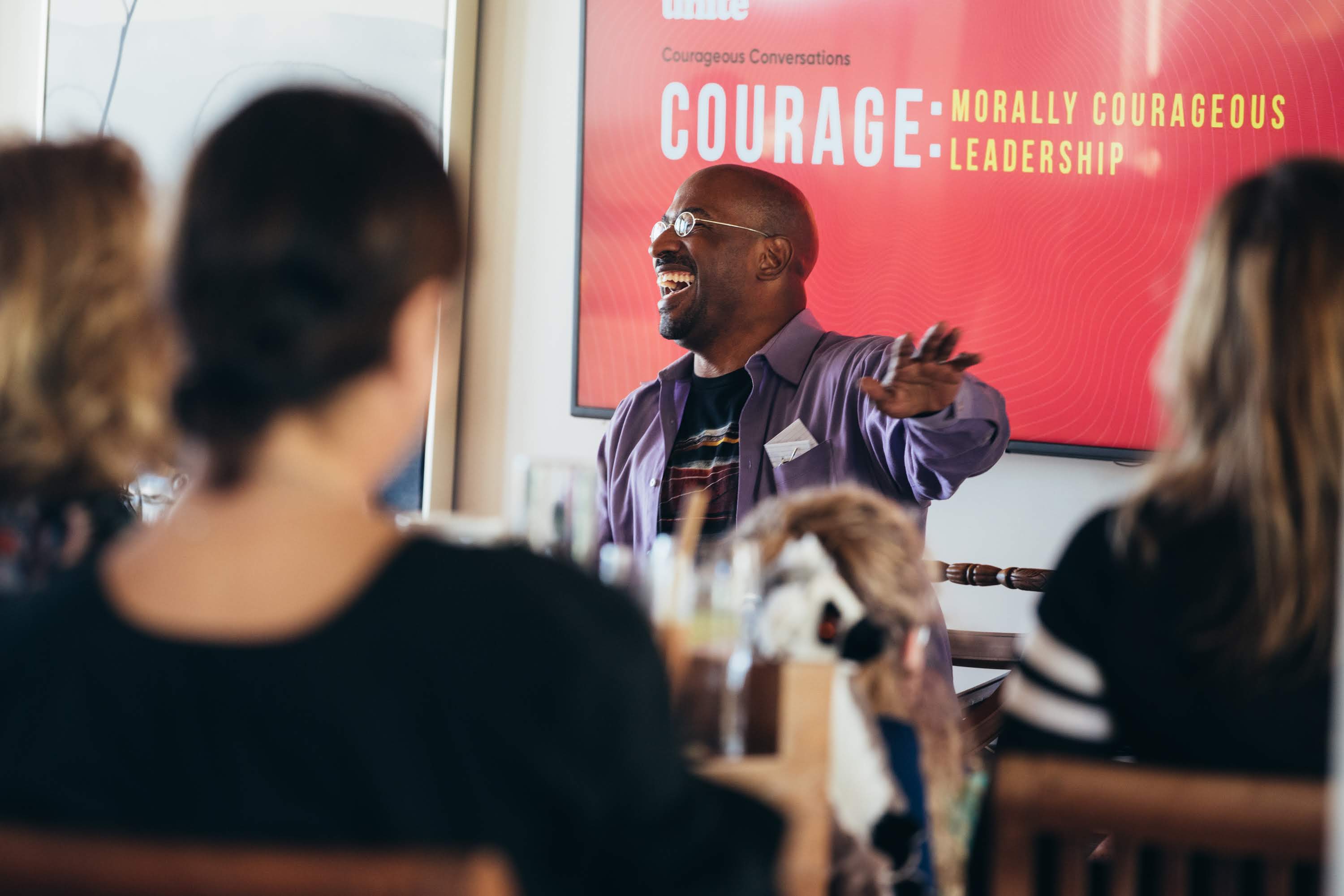 Rolling back mass incarceration is one of the areas where agreement is growing. It’s one of the causes Van does so much to champion, through organisations like cut50 and the REFORM Alliance, which Virgin Unite supports.

Van will be investigating the restorative justice process on his new show, The Redemption Project with Van Jones, which premieres on CNN on April 28th. I’m looking forward to watching.