Entrepreneurs are the lifeblood of UK business

It’s now over 20 years since the launch of Sunday Times Virgin Fast Track 100. We launched Fast Track with Virgin Atlantic as the first headline sponsor in 1996, during the middle of Brit Pop battles, Trainspotting and the Spice Girl’s girl power revolution. This year, our 22nd, must be the year for reunions as we welcome back the original headline sponsor Virgin Atlantic, who were instrumental in Fast Track taking off in those early years.

Clearly there have been many cultural shifts in the 22 years since our launch, but there has been one constant - entrepreneurs are the lifeblood of UK business. In a climate of uncertainty, it’s more important than ever to recognise those entrepreneurs challenging the norm, chasing improvements and driving innovation in industries. Entrepreneurs in the UK are vital to the future of British economy and it’s great to see Fast Track 100 is once again tracking the country’s entrepreneurial pulse.

This year’s Fast Track 100 league table, which ranks Britain’s 100 private companies with the fastest growing sales, saw total company sales grow by an average of 78 per cent. The combined sales have increased from a total of £620m three years ago to £3.1bn – showing entrepreneurs are not only overcoming adversity with more success but also consumer confidence in their products and services is growing.

Their importance to the economy is underlined by the fact the top 100 have added 11,800 jobs in the last three years, to bring their combined workforces up to 16,500. 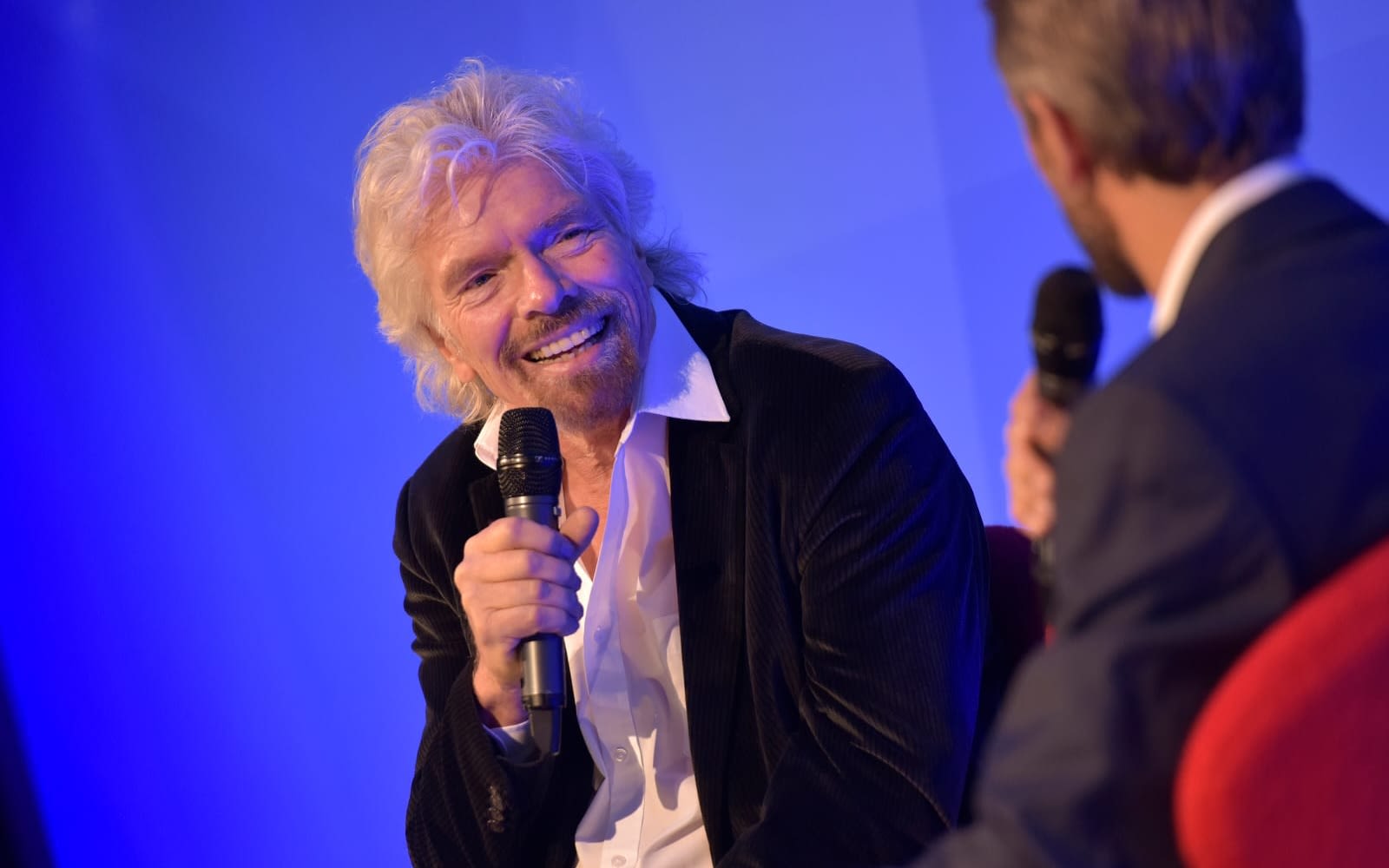 I’ve always been interested in future, what the next products should be and where they could be developed around the globe. We’re no stranger to this kind of expansion at the Virgin Group where our 60 plus companies serve 53 million customers across the world. The strength of our brand has allowed us to expand this way and it’s clear a number of entrepreneurs are building businesses on the same foundation with over half (61) of all businesses on this year’s league table expanding internationally to drive growth.

Examples include, James Watt and Martin Dickie at Brewdog (who are featuring on the table for a record seventh time) have opened nearly 60 bars in locations as far afield as Brazil and Japan. Beavertown Brewery, founded by Logan Plant, son of Led Zeppelin frontman Robert Plant, have taken a £40m investment from Heineken and are investing in a new brewing site – Beaverworld – which will open next year.

Makeup artists to the stars Charlotte Tillbury, having painted the faces of Nicole Kidman, Gwyneth Paltrow and Amal Clooney, launched her eponymous line of 100 luxury beauty products in 2013. Charlotte has since gone open a flag ship store in Covent Garden and expanded to nine different international locations including New York, Hong Kong and in Sephora stores throughout Germany and Spain.

Family is the most important thing to me and creating memories that last a lifetime will always be the true measure of my success. I’m a proud father, my daughter Holly is the Chair of our charity Virgin Unite, and has released her first book ‘WEconomy’ this year, and my son Sam launched a successful production company Sundog Pictures several years ago. And it’s wonderful to see so many family-run businesses on this year’s league table. Alan and Mark Wogan, sons of the late Sir Terry Wogan, have seen their pizza chain Homeslice go from strength to strength with sales reaching £5.5m in April this year at their five sites across London.

Matchroom sports, run by father and son Barry and Eddie Hearn have seen success in and out the ring, bringing us some huge sporting moments in the last twelve months with son Eddie, who now heads up the group, steering the company to sales of £137.2m this June.

Prue Freeman and husband Tom Onions founded their Daisy Green chain of Aussie-inspired eateries and restaurants in 2012 recently raising £2m on Crowdcube to support its rapid expansion. This year I actually launched the paperback version of my book ‘Finding My Virginity’ with a game of tennis on the roof of their two floating barges – Darcie & May Green in Paddington.

There are so many wonderful businesses and business owners on this year’s table – it’s hard to list them all in one place. Whether in 2018 or the decades before, entrepreneurs have always been the beating heart of positive change and I like to think we are all out to make the world a better place for everybody.