It was wonderful to spend time with some inspiring and driven ocean activists for the UltraMarine Ocean Action Summit. Hosted by Susi Mai and Jeremy McKane, having the beautiful Caribbean as our backdrop certainly inspired us all to do all we can to ensure the blue planet’s future. 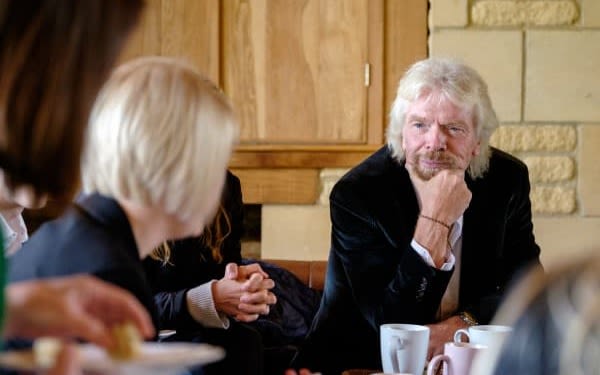 It was fascinating to hear how the tiny island and large ocean nation of Palau in the North Pacific is an amazing beacon of positive ocean action. Led by President Tommy Remengesau, its Palau National Marine Sanctuary, which came into effect on January 1st this year, boasts the largest percentage of fully protected waters of any country in the world.

The First Lady of Palau, Debbie Remengesau, told us about the Palau Pledge, which every visitor has to sign on entry to the country after watching a video about the country on their flight in. Minister Wheatley and I were happy to sign it too.

At the Summit, we focused on what action needs to be taken in the Caribbean to reach the goal of highly protecting at least 30 per cent of the ocean by 2030, and also on what we can do here in the British Virgin Islands. It was great to be joined by Vincent Wheatley, a BVI Minister, to talk about these goals. We also discussed how we can engage young people around the world in the cause of ocean protection. And we applauded the Maldives for its recent partnership with the Blue Prosperity Coalition and commitment to protecting at least 20 per cent of its waters in the next few years. Recognising how important its coral reefs are, not just for tourism, but for coastal protection and the Maldivian way of life, I look forward to seeing the government developing policies to protect their vital and magnificent coral reefs. 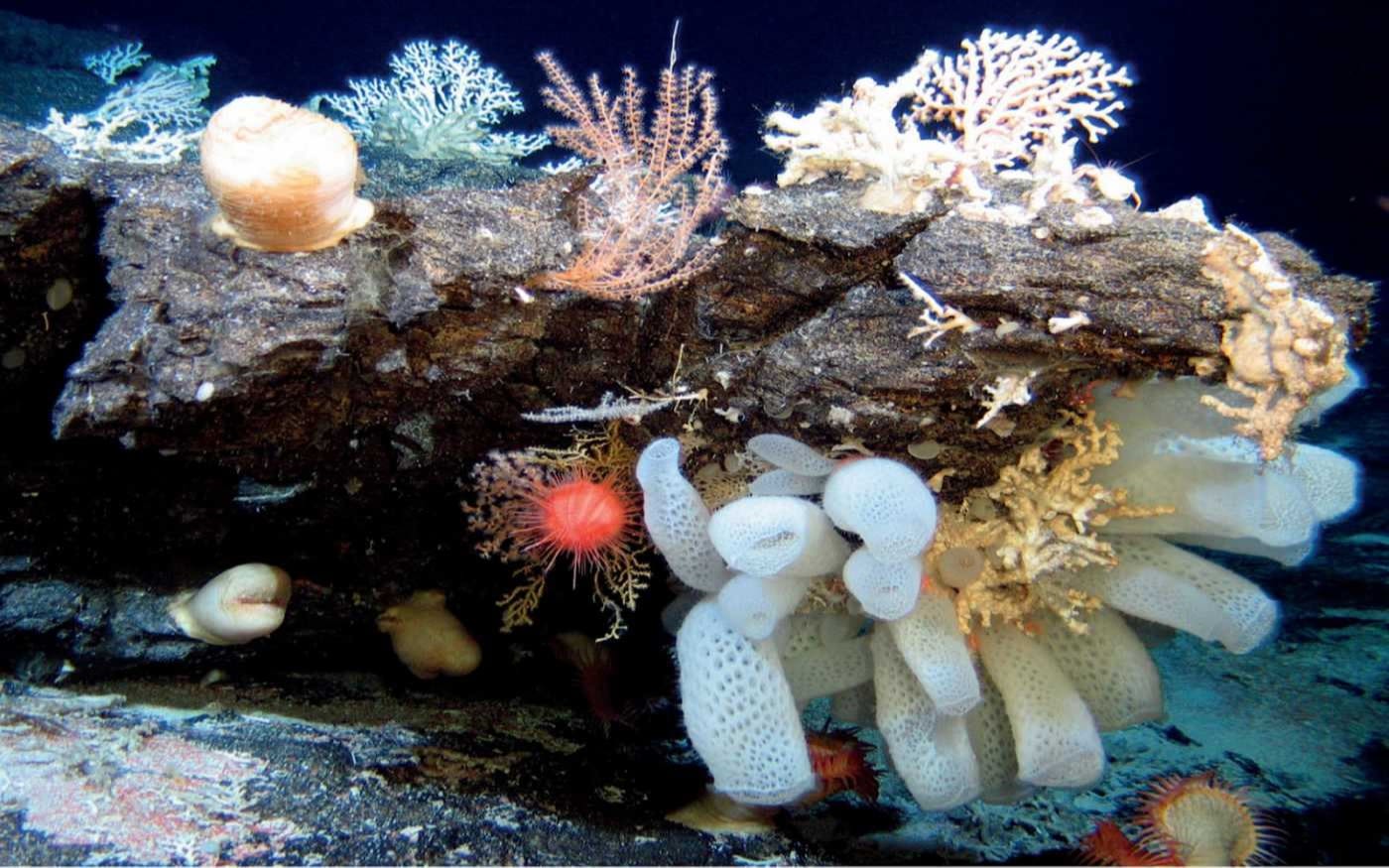 Image from The Deep - IUCN/NERC Seamounts Project Rock outcrop on Atlantis Bank Seamount, home to sea fans, sea anemones, sponges, the urchin Dermechinus horridus and the glass sponge Euplectella. Inside each sponge was a male and female shrimp, a new species.

In another part of the planet last week, endurance swimmer and Ocean Unite Network member, Lewis Pugh, saw the rapid changes taking place in Antarctica’s ocean first-hand. On January 24th he swam 1km across a glacial river in East Antarctica - ground zero for rapidly melting glaciers. Since his swim, he’s been in Moscow, urging Russian leaders to support the creation of marine protected areas (MPA) in East Antarctica, the Weddell Sea and Antarctic Peninsula this year. My friend José María Figueres, along with Slava Fetisov, were with Pugh when he undertook the swim, and they joined us virtually to tell us about the incredible beauty that he saw in Antarctica,as well as how terrifying it is to see the impacts of the climate crisis in this Southern-most region of the world.

Together with Ocean Unite, we were inspired to discuss big ideas, big policies and big actions at the Ultramarine Summit. But the conversation is far from over. The momentum that has been created is just the tip of the iceberg. 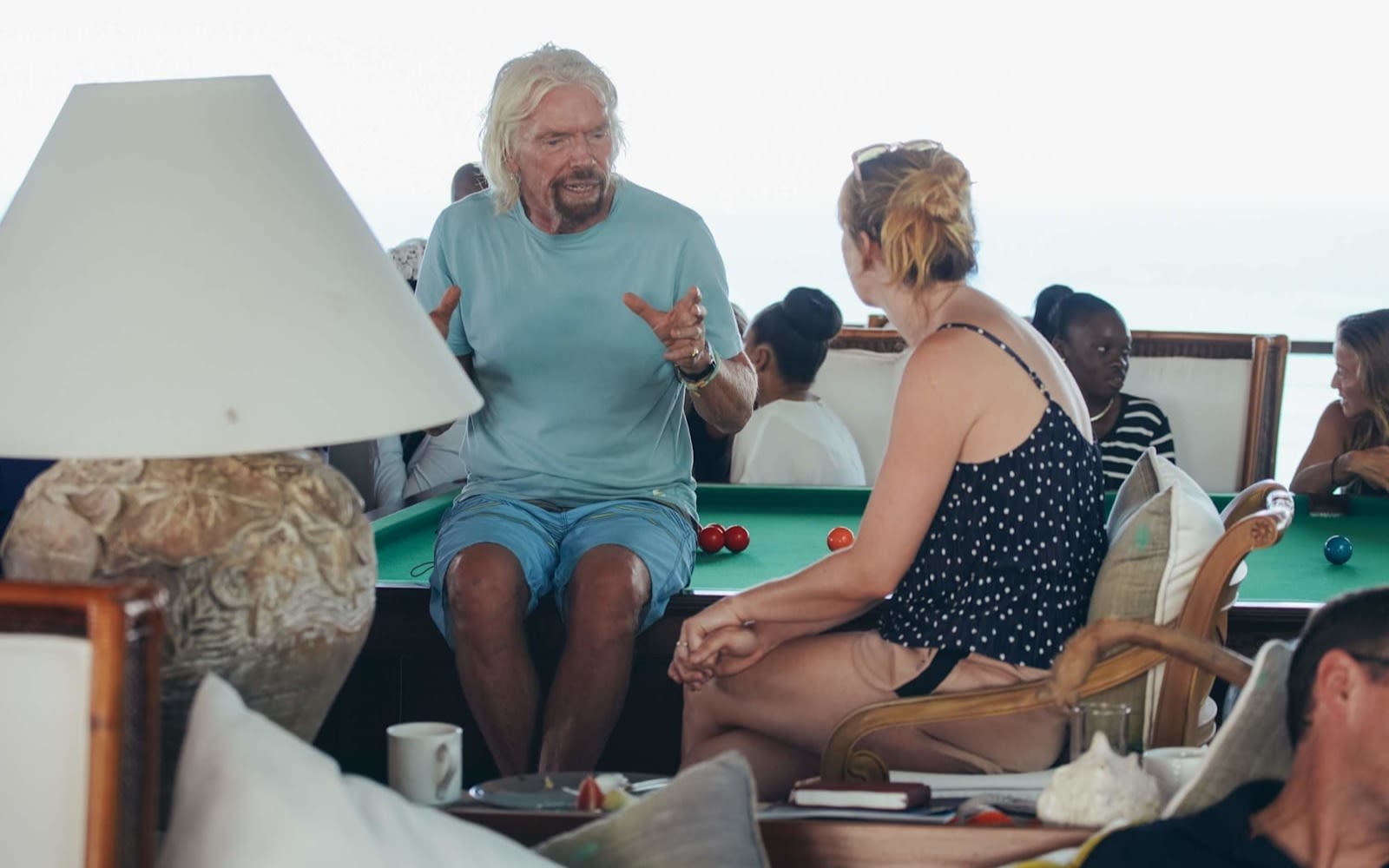 I wrote recently how 2020 is a big year for ocean action if we are to reach the critical goal of strongly protecting at least 30 per cent of the by 2030 – the minimum level of protection scientists recommend to ensure a healthy ocean in the long term. I am strongly supporting Ocean Unite in their #Love30x30 campaign to help achieve this 30x30 goal.

After last week, having seen the enthusiasm and drive shown by UltraMarine participants, I remain hopeful that we can implement incredible change. It is within our reach to save our ocean, our planet, and our future. Now we need to get on and make it happen.

Visit Ocean Unite’s website to learn about its #Love30x30 vision.