Thirty-five years have passed since Virgin Atlantic’s first flight took off from London headed for Newark. Back then I was motivated to start the airline by the need to improve customer service and create an enjoyable experience – that ambition still drives Virgin Atlantic today.

I had travelled countless miles as a music company executive and been bitterly disappointed by the experience over many years. Then, on one trip back to my home on Necker Island, my flight from Puerto Rico was suddenly cancelled for no reason. I was so annoyed as I wanted to get home for the weekend. Instead of sitting back, I scrambled to hire a plane and sold the seats to my fellow passengers in the airport.

I couldn’t believe that an airline could treat its customers so badly. In most businesses, if a customer isn’t happy with the service they’re offered, they can choose to go elsewhere. But for air passengers, that isn’t always the case. I could see that things could be done differently and set about planning Virgin Atlantic with one second hand Boeing 747.

Since then the transatlantic market has been transformed - where we led others followed. We’ve brought style and innovation – the first seat back screens, premium economy cabin, and onboard bar. Three decades later we’re still going strong with the introduction of the Airbus 350 and its new Lounge in the Sky. But as always, there’s still much more to do. 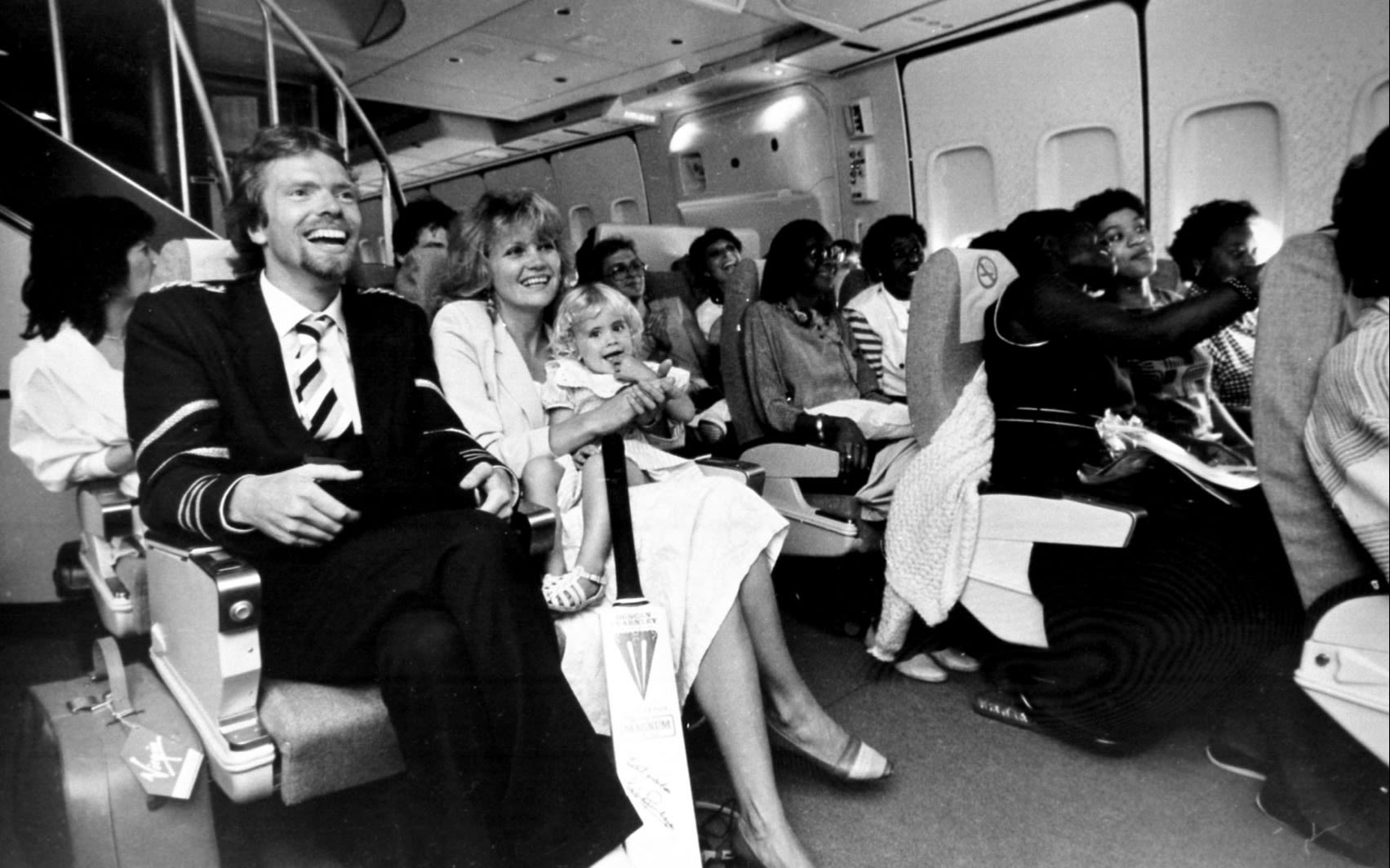 The stark reality is that for too many business travelers and holidaymakers, there is still not enough choice and competition among airlines at Heathrow.

Over the summer, it is estimated that just one airline group – IAG, of which BA is the biggest player - flew 77 routes where there was no competition at all. That meant nearly one in four passengers – 18.5 million people - had no choice but to fly with one airline group from the UK’s only hub airport. They had no chance to find a cheaper flight, seek out better service, or to fly at a more convenient time. That lack of competition means that prices are still higher than they should be, by as much as 10 per cent for a standard return flight on a monopoly route, according to recent analysis by WPI Economics.

We believe there should be more competition at Heathrow but that any growth there (and at other airports) must be responsible and driven by a mission to reduce carbon emissions across the industry.

To achieve this, Virgin Atlantic has been working hard in the background for years to reduce its emissions – realising early on that being as efficient as we can is not only better for the environment, but it’s better for business. From 2007-2018 we reduced total aircraft CO2 by 21 per cent - but we want to go further, and quickly.  By 2024 Virgin Atlantic will have one of the youngest and cleanest fleets in the sky, evidence of how seriously we take this challenge.

Passengers deserve more choice, higher standards, lower fares and more room for innovation. For this to happen there needs to be a scale competitor to BA operating out of Heathrow, which can link passengers from right across the UK and Europe to the rest of the world. And Virgin Atlantic's ambition is to be that serious scale competitor when the third runway is built and new capacity is made available. 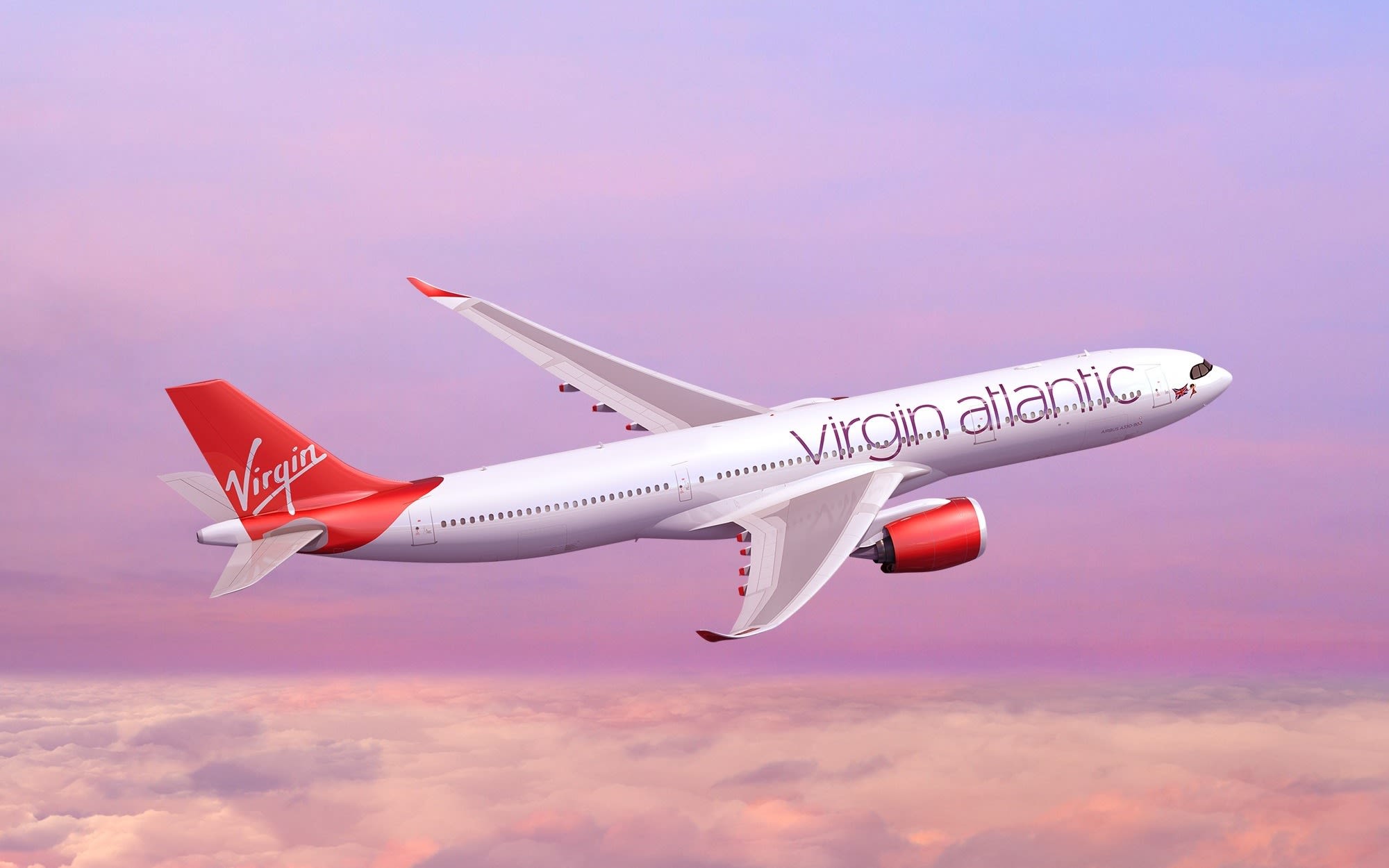 Virgin Atlantic has recently announced its intention to serve 103 domestic, European and long haul destinations at an expanded Heathrow, up from 19 long haul destinations in 2020. The exciting plans include 12 domestic routes and bringing new competition to 25 BA monopoly routes, including destinations as far flung as Belfast and Buenos Aires to Glasgow and San Diego. We also want to open up a number of new locations that are currently unserved from the UK, such as Kolkota in India, Jakarta in Indonesia and Panama City.

For the first time, passengers in the UK could have real choice for most of their flights at Heathrow, finally changing the market we set out to transform all those years ago.

The UK government is currently considering how the new Heathrow capacity should be allocated. It’s a critical decision that will be taken in the next few months, which will determine the nature of competition at the nation’s only hub airport for decades to come. If the UK is to see real competition things will need to be done differently.

Virgin Atlantic is calling on the government to grasp this once in a generation opportunity by enabling the creation of a second flag carrier to compete effectively across domestic, short and long haul routes at Heathrow.

If you want to see more competition at Heathrow or are frustrated at having no choice, please visit Virgin Atlantic’s campaign, where you can find out more about the plans.