If our 747 could talk, it would probably say "What on Earth is that hanging from my wing?" Delighted to share that Virgin Orbit’s Cosmic Girl has completed a successful test flight with a rocket tucked under its wing for the first time. 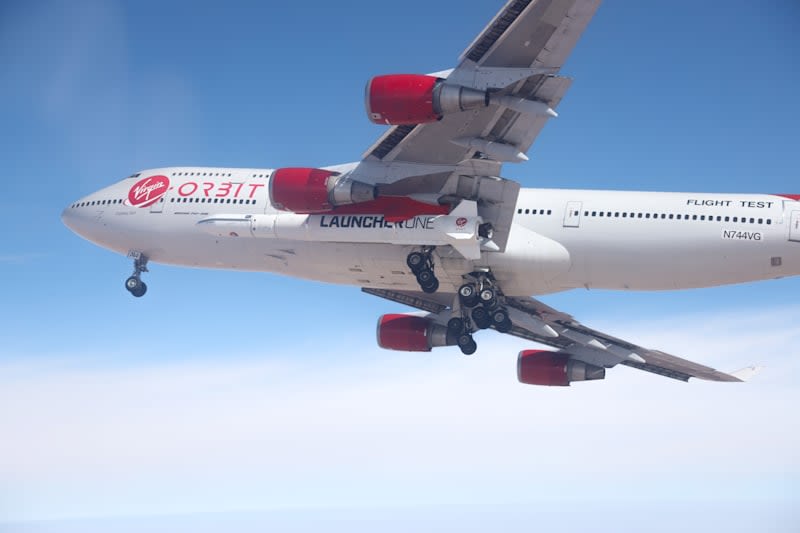 The captive carry test flight saw the specially modified 747-400 carrying a 70-foot-long rocket under its wing in the skies over Southern California. It marks the first time a 747 has carried a rocket, let alone a space rocket, in its 70 year history and is a big step forward for the company as we look forward to reaching orbit in early 2019.

Virgin Orbit CEO Dan Hart and the team are doing an incredible job moving Virgin Orbit forward with remarkable skill and perseverance, and all of the Virgin family were so proud to see Cosmic Girl completing this milestone test with flying colours. Amazingly, the team went from our first taxi test to our first captive carry flight in a week! 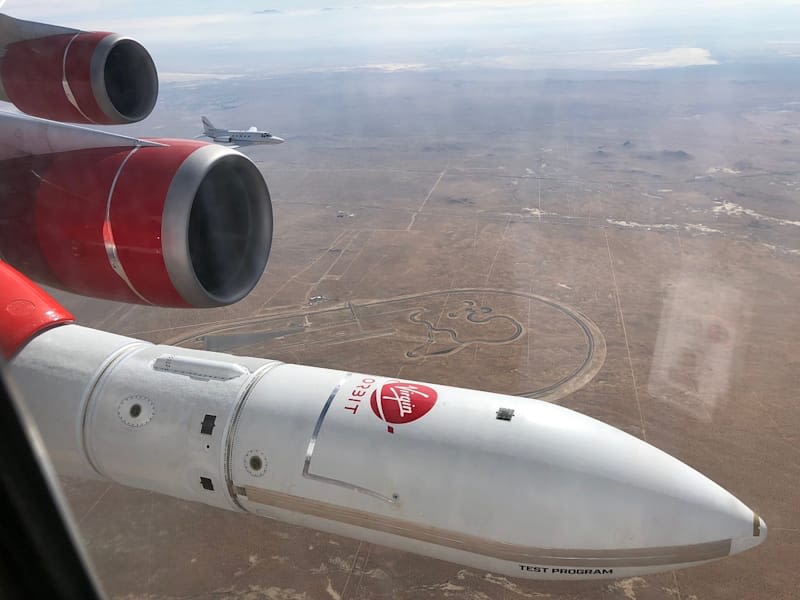 I’ve been fortunate enough to spend time with the team on several occasions recently and see first-hand the progress being made. There are many challenges to overcome ahead, but the excellent data and performance in all aspects of this latest test flight is really encouraging. I’m looking forward to our first space shot in early 2019 and multiple trips to orbit in the year ahead.

Together with Virgin Galactic’s strong progress in our testing program, 2019 is shaping up to be a huge year for our space companies. Head over to Virgin Orbit to read more of the details on the successful captive carry test flight and follow the latest news from our small satellite business.