Was delighted to join Joan and Holly for a family night out at the theatre to see the beautiful and moving musical Come From Away.

The show tells the incredible true story of the events that took place in the small town of Gander in Canada in the week after 9/11, as strangers unite in the face of extreme adversity. It was a beautifully acted play, full of humanity, humour and heart.

I didn’t realise Virgin Atlantic featured in the show and was amused by the debonair Virgin Atlantic pilot who turns plenty of heads and raises lots of smiles. We also took the obligatory fish photo – you’ll have to watch the show to understand why! 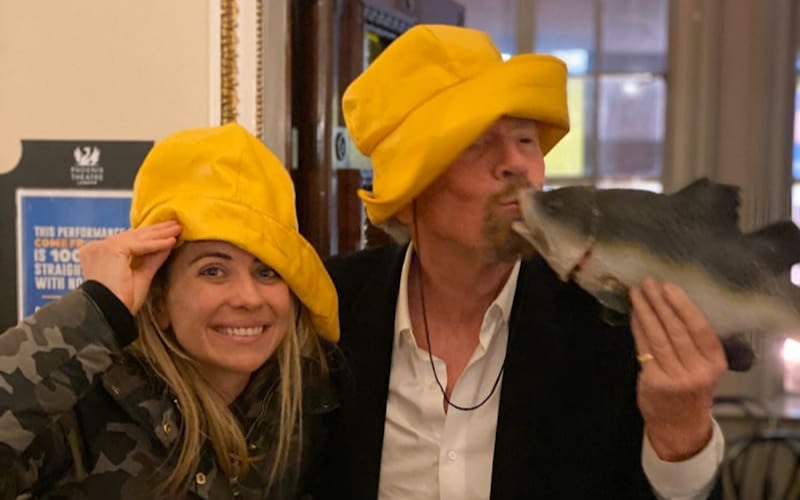 The overwhelming majority of those watching Come From Away will likely have strong memories of September 11th and feel a lot of emotions. Being in the airline business, it was particularly poignant for me. I thought back to those dark moments when we didn’t know if our planes had been involved, and the tough days having our planes stranded all over the world. 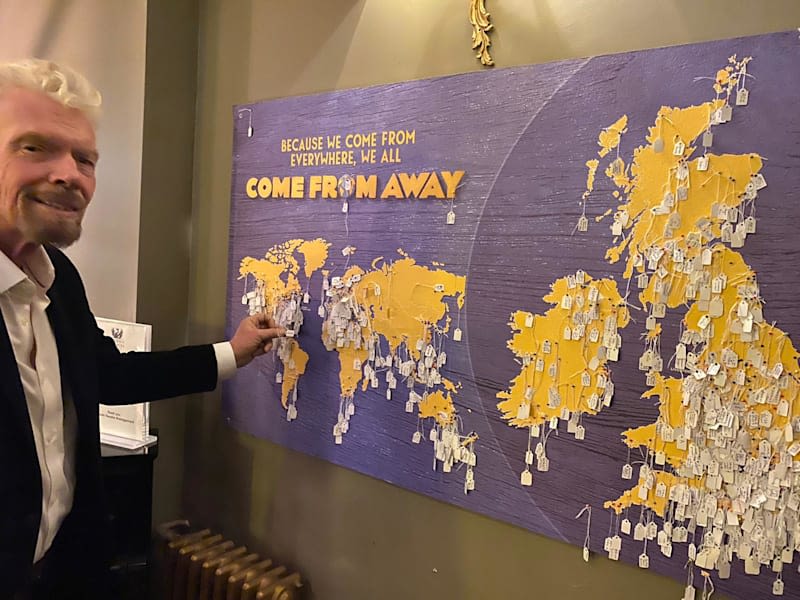 I especially lingered on the team’s amazing efforts working round the clock to help get people back and forth across the Atlantic in very difficult circumstances as airspace opened up again. In the face of such horror, it is the way people come together and support each other that brings us hope. As the mayor in the show says: "Tonight we honour what was lost, but we also commemorate what we found." It’s a cathartic experience and I’d recommend the show to anyone.