When it comes to ending the so-called war on drugs, the pace of change has been slow.

Many parts of the world still pursue the same failed policies of the last six decades, wasting billions on tough law enforcement, criminalisation, and mass incarceration, without having any impact on supply or demand in what is an ever-growing trade in illicit drugs.

Sadly, criminal sanctions still trump reduction of harm and support for those who struggle with drug misuse and addiction.

The notable exception to this has been the growing support for the legalisation and regulation of both recreational and medicinal cannabis. 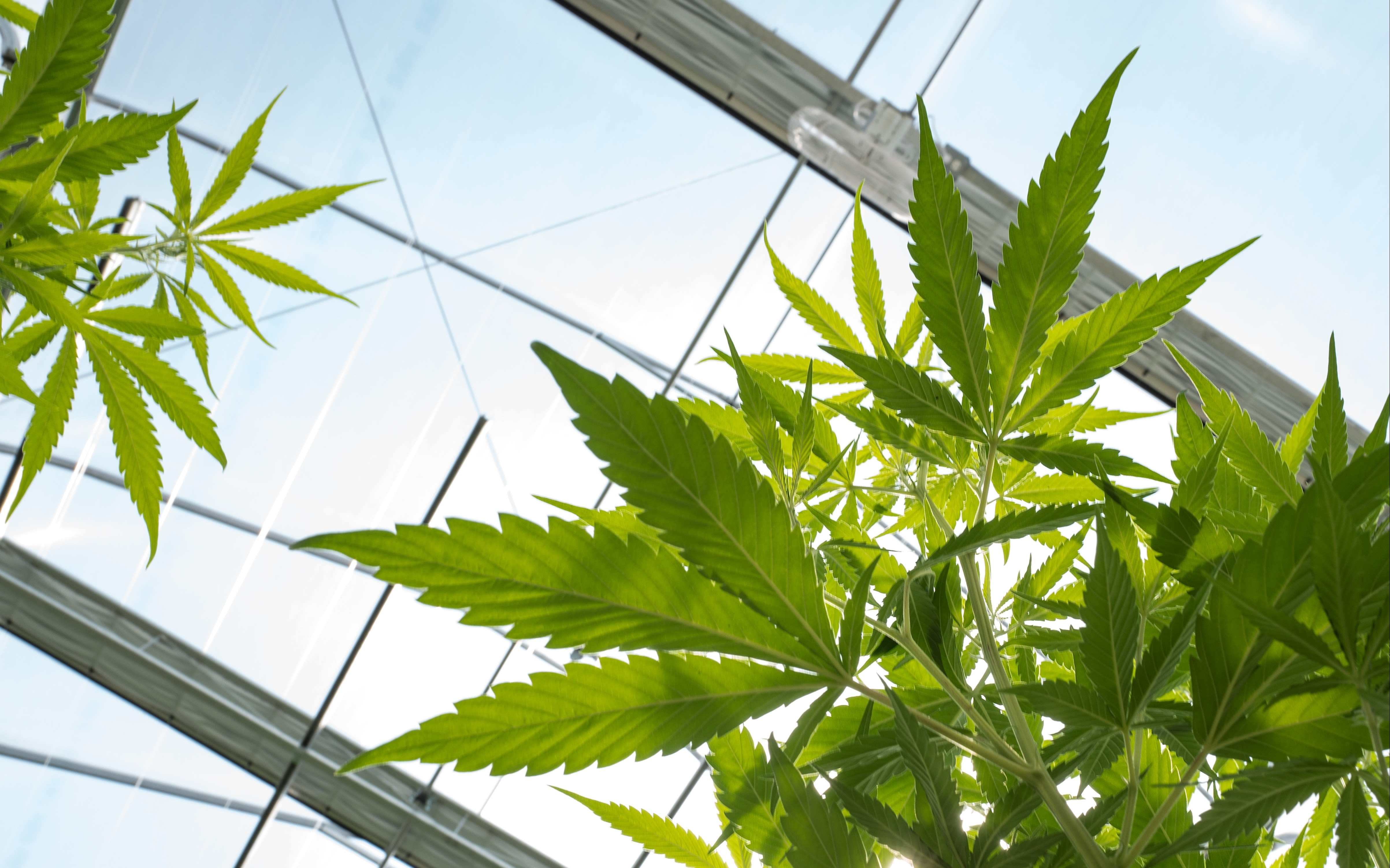 From Uruguay to Canada, from Spain to Luxembourg, lawmakers and regulators have begun to see the futility of demonising a drug that is widely used and may offer medical benefits to millions of people.

Much of the attention in the cannabis debate has been on the US, where legalisation has been gaining ground one state at a time. But even though recreational cannabis use has now been legalised and regulated in more than 15 US states, you may be surprised to learn that cannabis use still remains illegal under federal law. 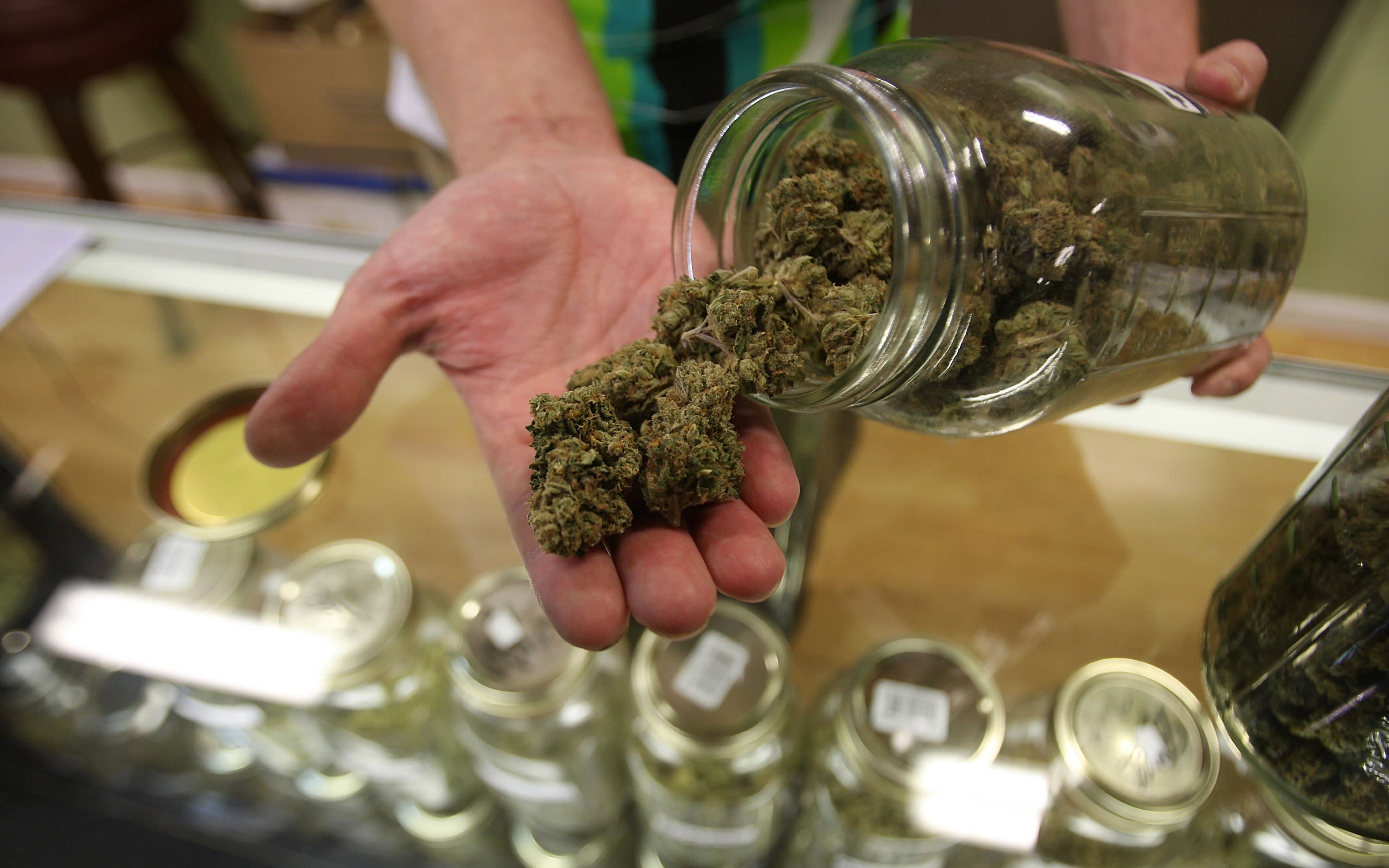 Change may be on the way. Joe Biden’s presidency has already brought many positive changes – and another one I’m hopeful may be on the agenda is federal cannabis reform.

The Marijuana Opportunity Reinvestment and Expungement (MORE) Act seeks to reschedule cannabis and decriminalise it at the federal level (though even if it is passed it still wouldn’t immediately become legal across the US – individual states would have to decide how to regulate it). The act was voted through the US House of Representatives in December, but it also needs to make it through the Senate, which may be trickier.

Whether or not it is passed into law, the MORE Act is a sign of how much the conversation has been changing. It is the first time that federal reform has a serious chance.

Both the pandemic and the Black Lives Matter movement have cast a spotlight on the role that racism and racial injustice have played in sixty years of global drug wars. There is no question that drug laws in the US and elsewhere have created separate realities and where you land often depends on the colour of your skin. 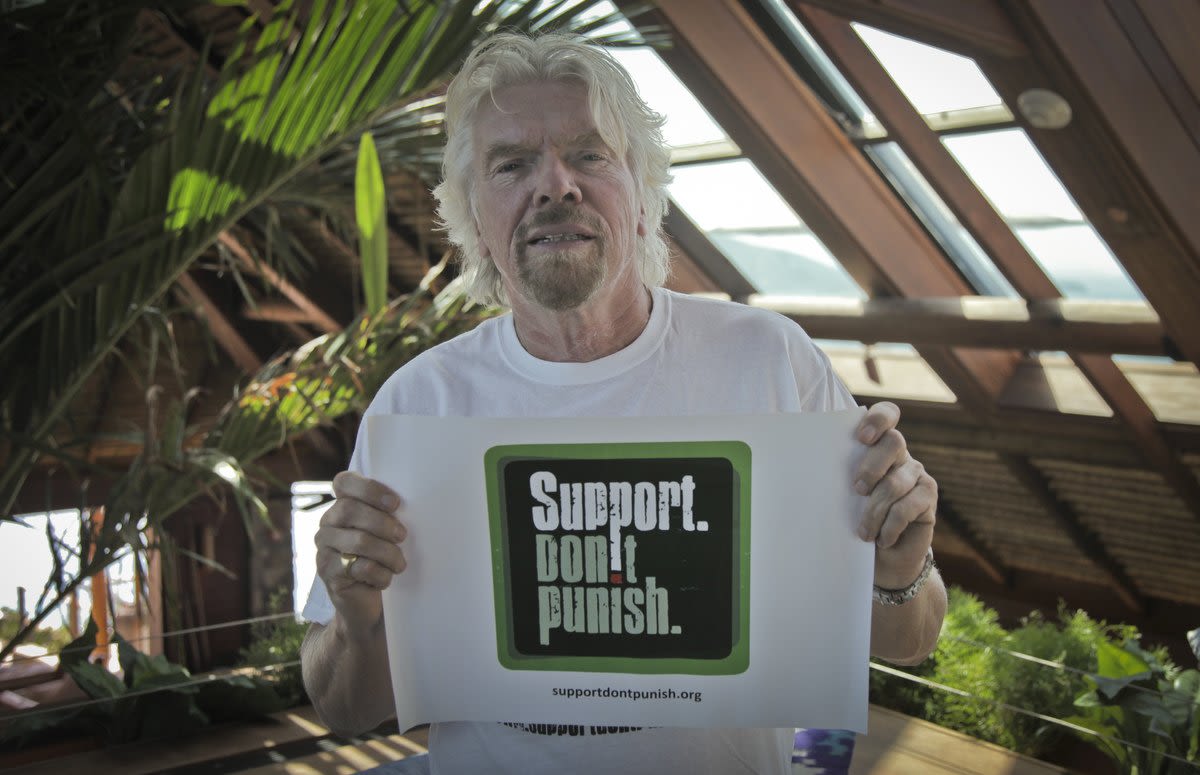 Current drug policies have contributed to America’s mass incarceration crisis, fuelled the shameful bail business, torn families apart and left countless Black people with criminal records that have robbed many of any chance to lead a normal life and escape a vicious cycle of marginalisation, poverty and relentless policing.

There has got to be a better way forward. I have long supported drug policy reform for three important reasons:

1. It will save lives

2. It will both improve public health and reduce the burden on public resources

3. It will take the burden off criminal justice systems and break the cycle of marginalisation

For the past decade, I’ve had the privilege of being a member of the Global Commission on Drug Policy.

Together with my fellow Commissioners, I’ve been advocating for a reform of drug laws around the world, for a shift to policies that prioritise health and harm reduction.

In any debate, there may come a point where the public opinion shifts and there is more evidence for change than staying with the status quo.

The question is: has this point been reached for drug policy reform?