Changing the way you buy your coffee can change someone’s life. I’m so impressed by the way Change Please is using business as a force for good by training homeless people to become professional baristas and serve award-winning coffee in recyclable cups, from suppliers that pay a living wage. 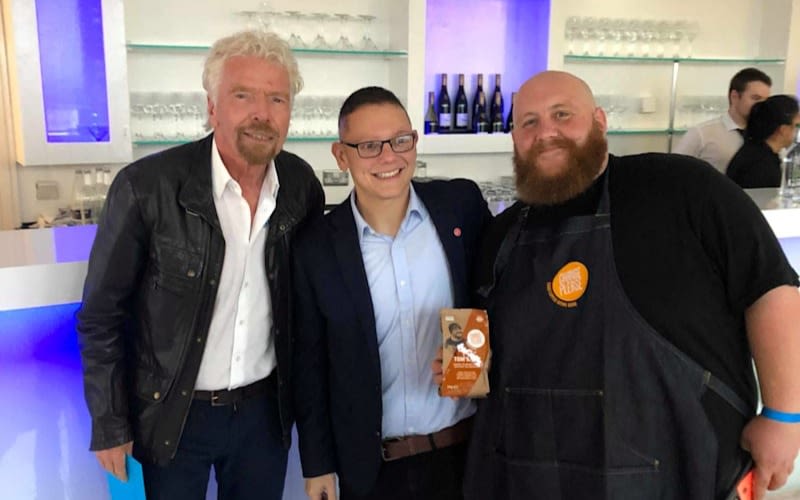 Change Please launched four years ago with a £25,000 Start Up Loan from Virgin StartUp and their coffee is now being served on Virgin Atlantic and previously on Virgin Trains. It’s exciting to see the team expand all across the UK and beyond – from France to Australia.

I’ve met their founder Cemal Ezel a few times, most recently at a 100% Human at Work forum in London. He introduced me to one of their head trainers, Tom, who had such a moving story.

Tom was born in the US and had lived there all his life. He was involved in an accident four years ago and cracked his spine in four places and could no longer work. After reconstructive surgery, Tom was prescribed 12 different opioid-based medications, which he decided to store in one container – not realising this was illegal.

Tom was eventually arrested but couldn’t afford a lawyer so he spent six months in prison awaiting trial. He was then transferred to an immigration prison - as his parents were British citizens - though Tom had never set foot in the UK. Two-and-a-half years ago, Tom was tried for 12 different crimes and was found guilty of one offence (storing multiple prescription medicines in one container). 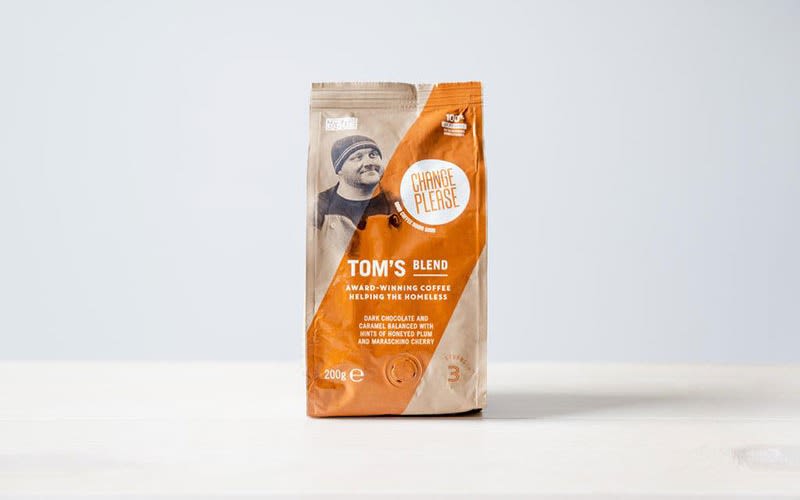 The authorities then deported Tom to the UK – escorted by two Royal Marine Commandos. Upon arriving at Heathrow, he was forced to remove his shoelaces and belt and was then left at the airport without medication and homeless. Eventually, Tom was referred to the humanitarian charity Prisoners Abroad who connected him with Change Please.

It’s incredible to hear how Tom managed to beat the odds and turn his life around and to realise that something as simple as changing where you buy your daily coffee could change someone’s life.

I couldn’t be more proud to see how Virgin companies are supporting Change Please to create change at scale. I’m looking forward to hearing how their story, and Tom’s story, continues to evolve.