My mum is a force of nature and I definitely inherited my adventurous and entrepreneurial streaks from her. 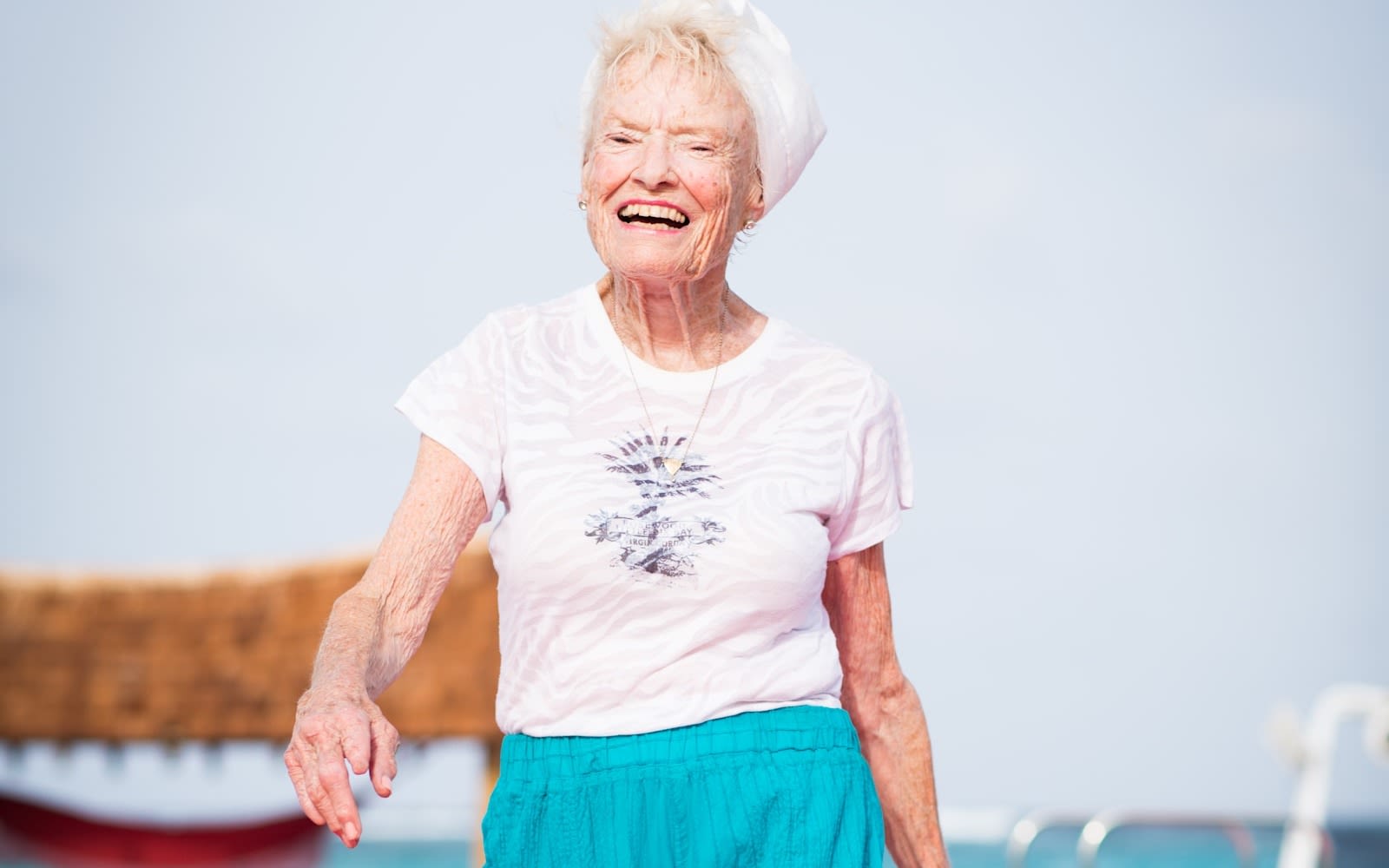 Her fearless spirit saw her take glider lessons disguised as a boy, enlist in the WRENS during World War II, appear on London’s West End stage, and work as a ‘Star Girl’ on the ill-fated British South American Airways (just to name a few).

She’s always been a tireless advocate for social empowerment and child welfare and she founded the Eve Branson Foundation in Morocco 12 years ago.

Our love affair with the country began when I was attempting to fly a hot air balloon around the world. The balloon adventure was less than successful, but while waiting for it to launch, Eve fell in love with Kasbah Tamadot, the Atlas Mountains and the Berber communities. She founded the Eve Branson Foundation with a mission to improve the lives of women and young girls in the Atlas Mountains, and provide access to education and health care to those in need.

She set about teaching the local community creative skills that they can use to set up their own businesses. It is for this great work that she’s been awarded a 2018 achievement award at the UN Women for Peace Association Annual Awards. Congratulations mum!

Now in her 90s, most people would relish in some downtime, but my mum has other ideas… 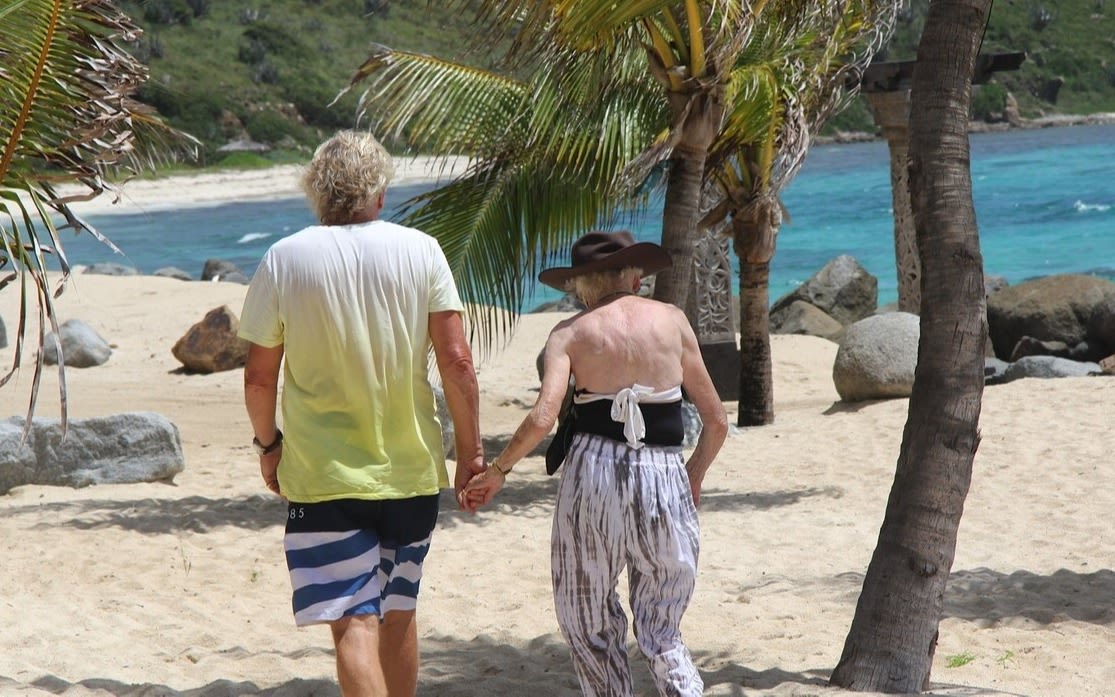 As Sunday marks Mother’s Day in the UK, I want to thank my mum for all the unwavering support she has given me over the years.

She has always been my biggest inspiration, most encouraging champion and greatest sounding board. She has always told me to never fear flying higher and that impossible is just a word.