Image from Jeff Moore | The Elders

Tomorrow marks Mandela Day. Madiba, as most South Africans still refer to him respectfully, would have been 102 years old. There haven’t been many global leaders like him, and I’m not sure there ever will be. His own life story - from activist lawyer to anti-apartheid leader, political prisoner and finally President of a free and renewed South Africa, tells us so much about the turbulences and seismic shifts that shook the 20th century. But it tells us more about the resilience and perseverance of a remarkable man who never lost his moral compass and his sense of shared humanity, even when brutally imprisoned for 27 years by the racist regime he had challenged so passionately.

I was fortunate enough to get to know Madiba and his wonderful wife Graça Machel during the latter years of his life. In 2007, it was their vision of local wisdom applied to global challenges that inspired Peter Gabriel and me to bring together an amazing group of independent and experienced global leaders including Archbishop Tutu, Jimmy Carter, Mary Robinson and Kofi Annan to form The Elders. For more than a decade now, The Elders have been working tirelessly for peace, justice and human rights – inspired by Madiba’s call to “be the voice of those who don’t have a voice”. It’s through their efforts that Madiba’s legacy endures and hopefully will for generations to come. 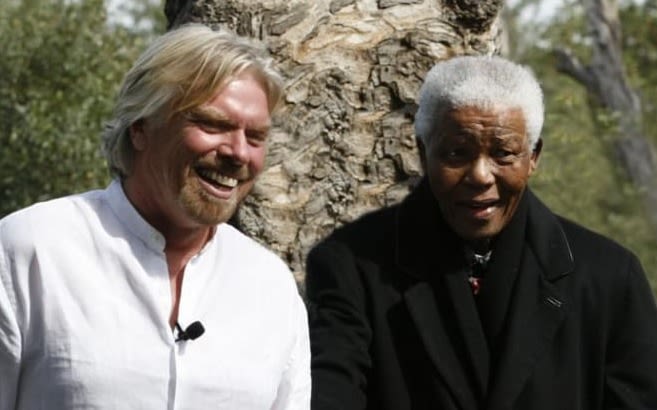 There is so much to admire about Nelson Mandela, but what stands out to me is how he redefined leadership in an era when leadership was largely characterized by shows of uncompromising strength and force. Madiba’s idea of leadership was a different one. He showed that great things can be achieved by leading through wisdom, empathy and integrity, with no other agenda than the shared wellbeing of humanity.

He taught his fellow South Africans and the world about the power of forgiveness and the importance of treating everyone equally. His strength was in his compassion, moral courage and a wonderful ability to bring light into any situation.

Every year on my birthday (which happens to fall on the same day as Madiba’s) he would make the time to call me and send his best wishes. This incredibly thoughtful gesture always meant so much to me, and I miss those calls so much. 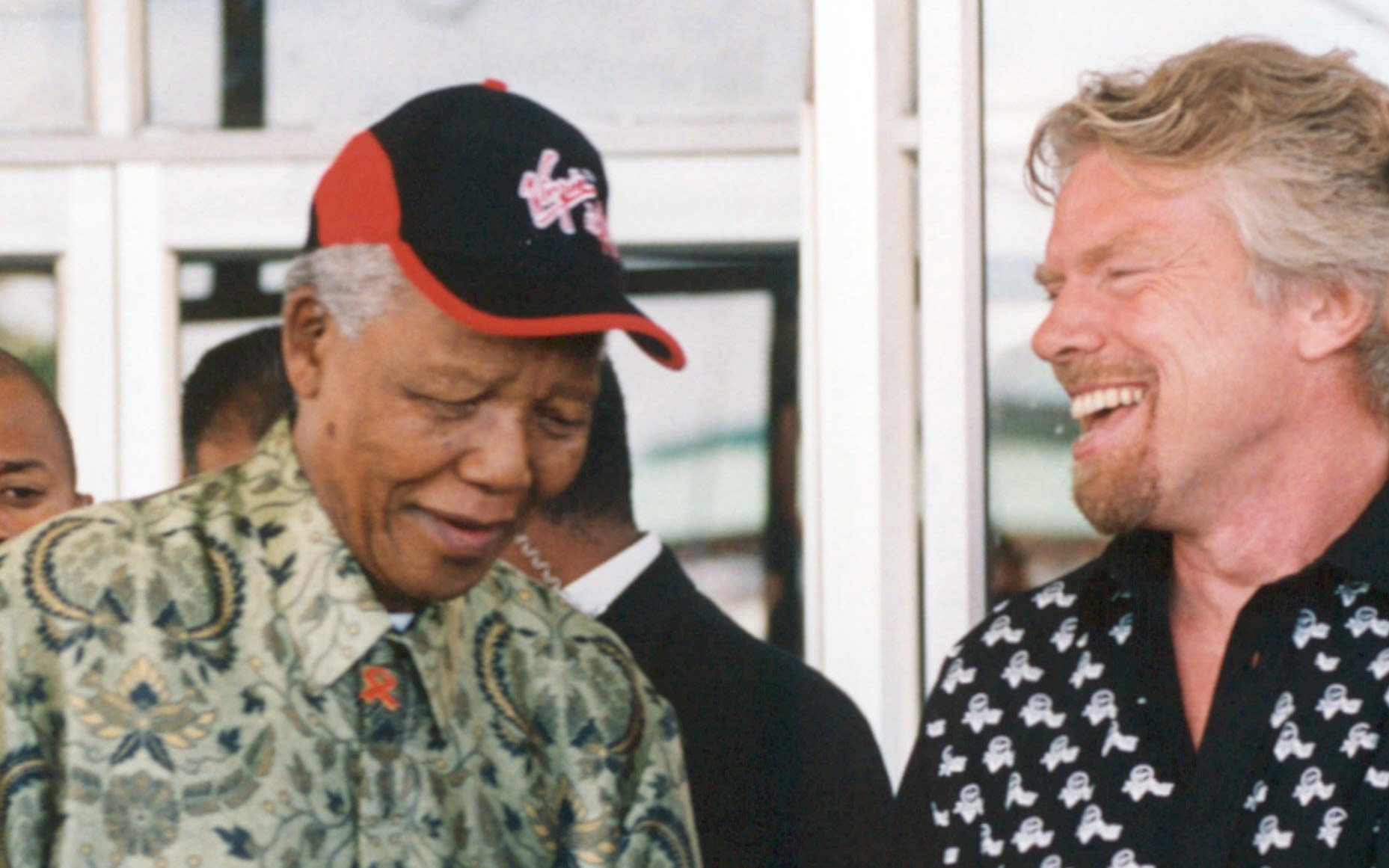 I was fortunate to see the human side of Madiba and his joyous, infectious character. And his relentless optimism. In his autobiography, he wrote: “I am fundamentally an optimist. Whether that comes from nature or nurture, I cannot say. Part of being optimistic is keeping one's head pointed toward the sun, one's feet moving forward. There were many dark moments when my faith in humanity was sorely tested, but I would not and could not give myself up to despair. That way lays defeat and death.” As the world is going through times of enormous uncertainty, I feel we should all share Madiba’s sense of hope and optimism.