The business of being a parent (and grand-dude)

If you think running a business can be tough, try bringing up children - and having grandchildren. However difficult it may be though, I’ve realised over the years that raising children is one of the few things even more rewarding than building a company. I have been fortunate enough to start hundreds of companies in my career, but I’m far more fortunate to be the father to two beautiful children and five grandchildren.

Starting a business is a lot like having a baby. You have to do a huge amount of planning before the big day arrives, but no matter how prepared you are, something unexpected will inevitably happen. I still remember when Joan went into early labour with our daughter Holly, I was worse for wear from a Virgin party and she had to kick me out of bed to get us to the hospital. 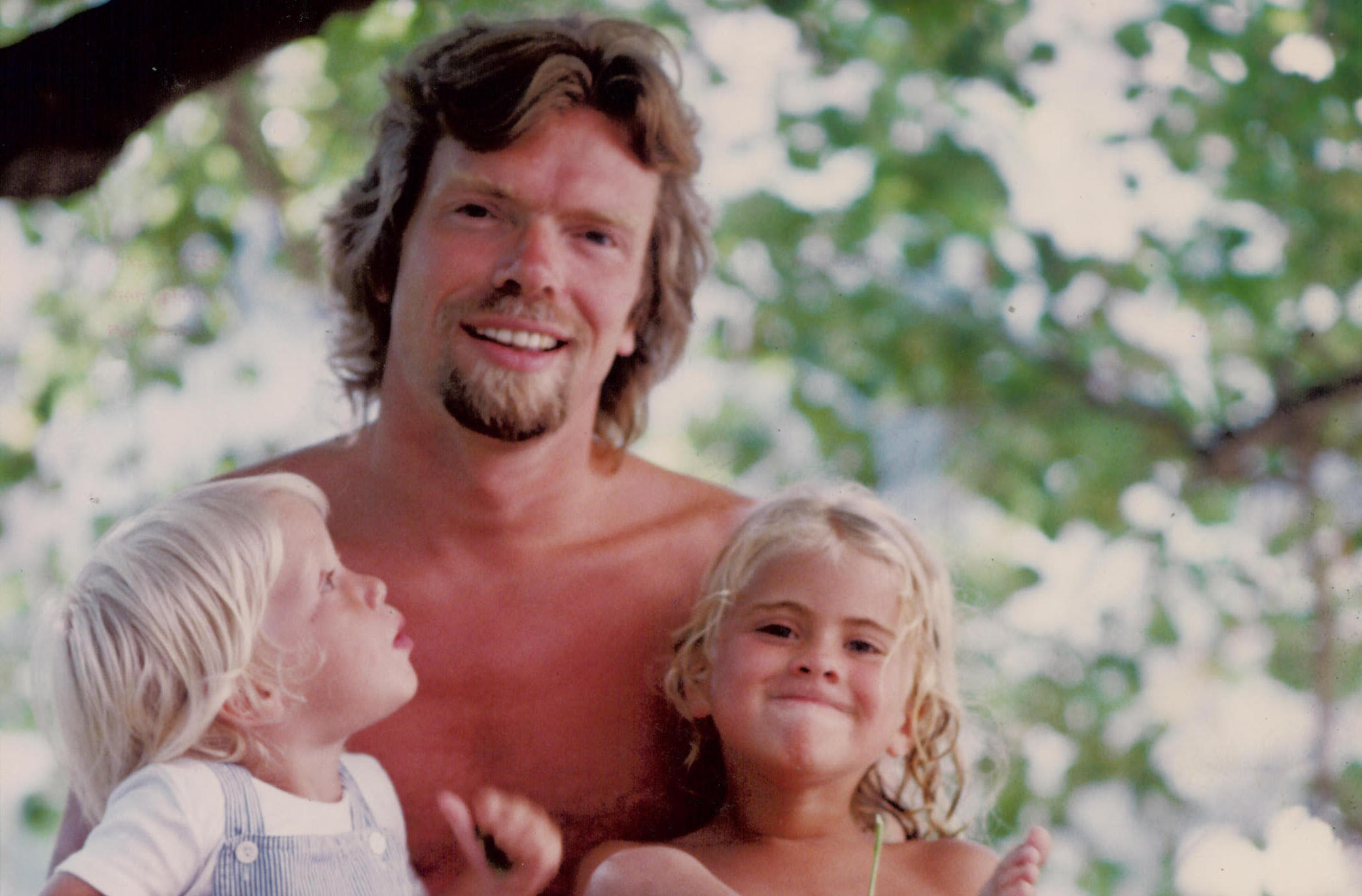 Prior to a company launch, any number of surprises could occur. In fact, I had my 77th close shave recently when I was in Miami to unveil Virgin Miami Central and share the first designs for Virgin Trains USA. Things literally unravelled when the heavy, metal-framed banner depicting the lovely new brand identity nearly came crashing down on my head. Thankfully, no-one was harmed and, in true Virgin Trains style, we powered on full steam ahead with the launch - meeting with the press, celebrating with the team and serving tea to passengers on-board.

As with a new company, a new born baby will inevitably take up all of your time to begin with. I’m not entirely sure how Holly managed it with twins. After her own birth, Joan and I were living on our houseboat in Little Venice where Joan and Holly spent the winter wrapped up warm in the bedroom. I was incredibly busy at the time with the expansion of Virgin Records and I worked away from the room next door with the desk crammed between the bilge pump and the stairs.

Businesses inevitably take up all of your time at the start too. With small teams and big ambitions, you need to roll your sleeves up and get involved in many different areas. When Virgin started, I could have accurately included chief marketer, advertiser, treasurer, founder and secretary in my job title! You have to pick up new skills on the fly. Getting out there and trying fresh tasks is the best way to learn. In the same way you won’t know how to change a nappy until you do it, you won’t know how to sell advertising until you give it a go. 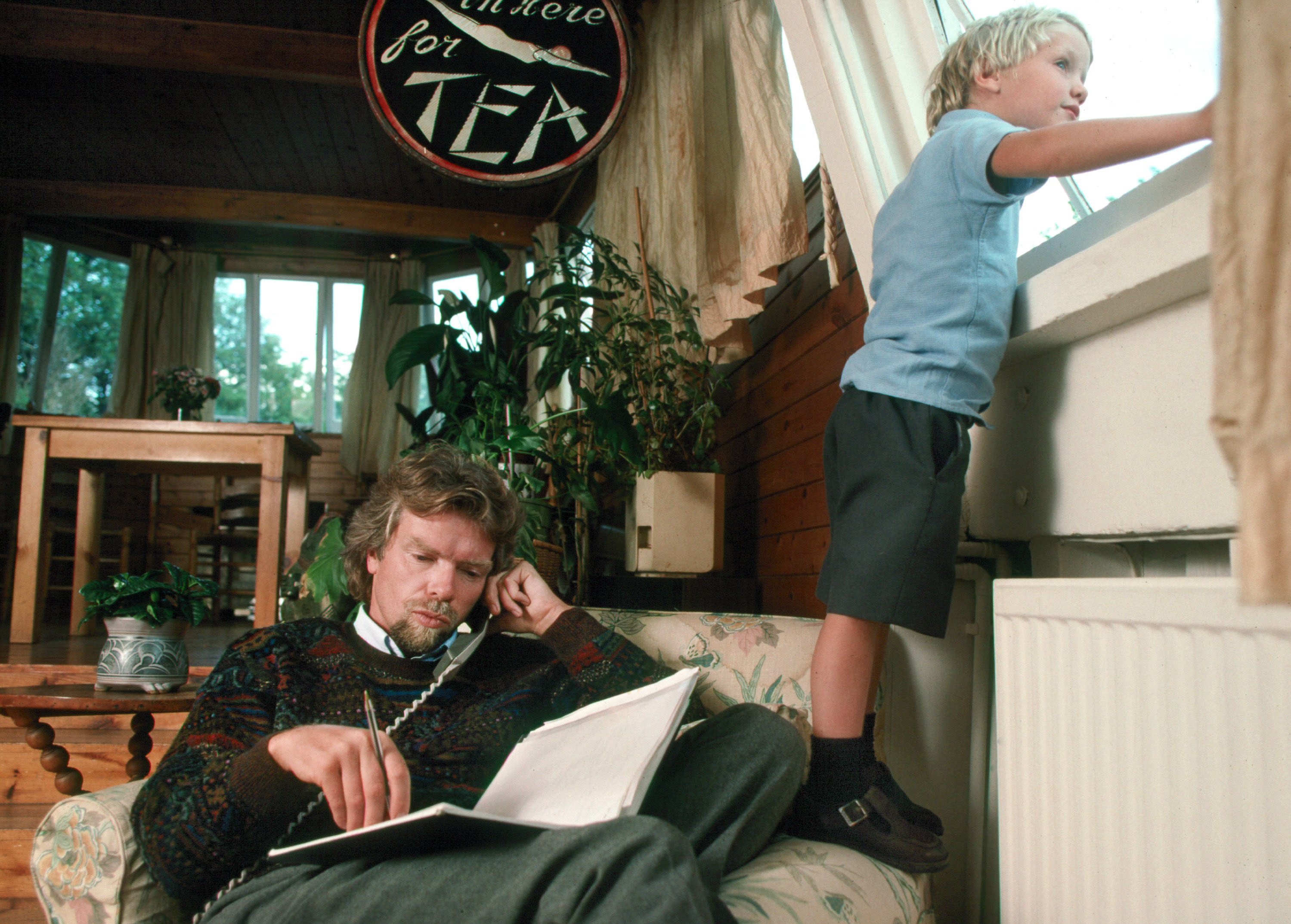 Now that I’ve been around for the birth of five grandchildren and hundreds of Virgin companies, I’ve given a lot of things a go, but have also learnt a lot about the art of delegation.

Busy entrepreneurs and new parents also share another common trait: sleep deprivation. I distinctly remember being in Lima a number of years ago speaking with lots of promising entrepreneurs from Peru. A delightful lady told me how much sleep she was losing as she worried she was about getting her new business off the ground. Overtired, she was forgetting to complete tasks and ignoring her fiancé, as she instead added more Post-it notes to her bedstand. After commiserating about her lack of sleep (we had only had a few hours ourselves) I explained that delegation could help her regain some control – and if you are not having fun as an entrepreneur, you should probably try a different idea. While running a business is very hard work, you need to take time out to stand back and enjoy what you have created. This space also gives you a chance to look at the bigger picture and plan your next move.

As your children grow up, you have to give them the freedom to make mistakes and learn lessons for themselves. Through this, they will find their own path in life and go on to thrive. Holly went off to become a doctor before joining us to work with Virgin Unite, establish Big Change and go on to join the Virgin leadership team. Meanwhile, Sam has built his own production company, Sundog, creating remarkable films tackling important social issues. Joan and I couldn’t be prouder of them both, particularly now that they are both such loving, wise and invested parents themselves. 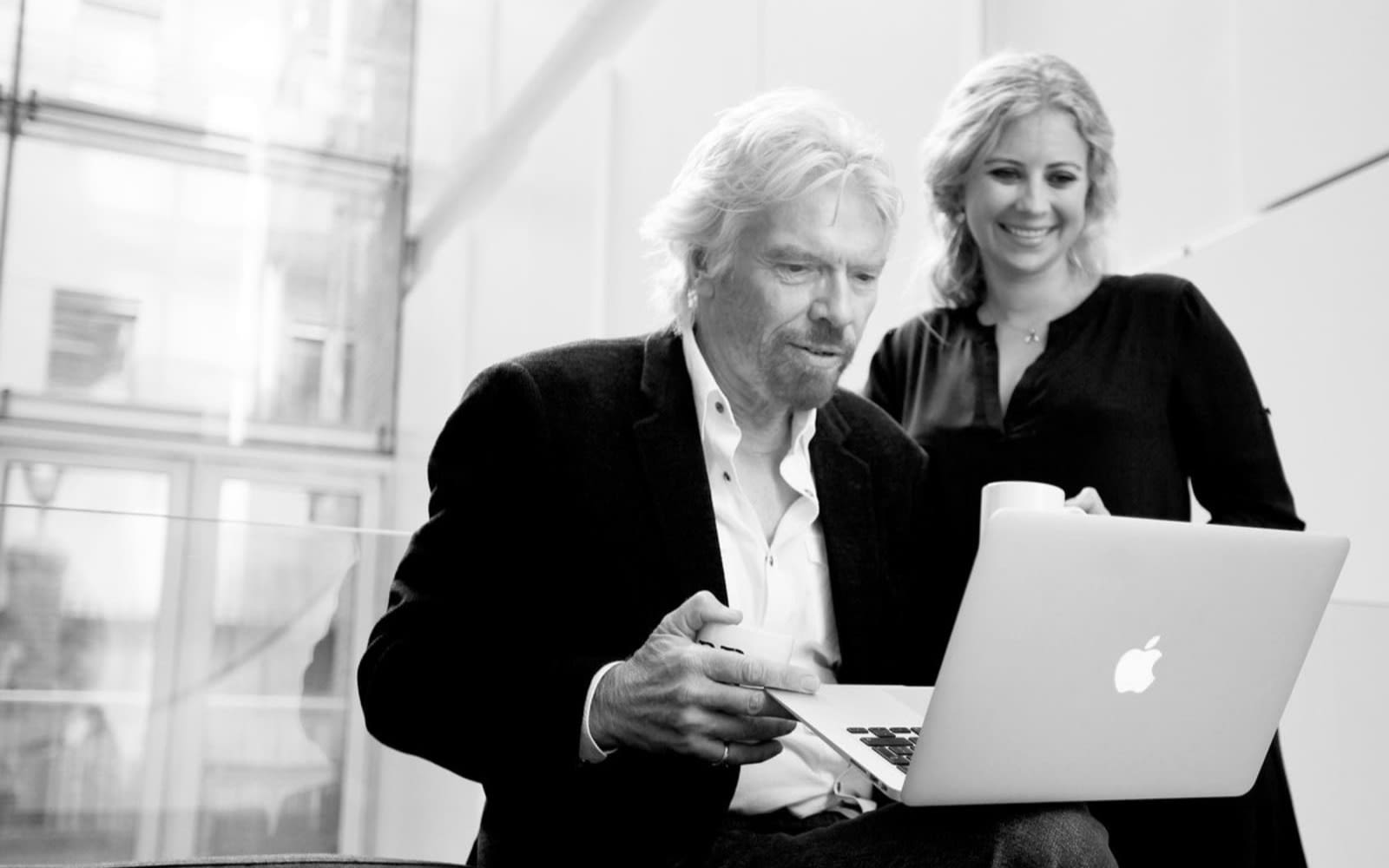 To this day, I still keep a close eye on all Virgin businesses, but often from a distance so the CEOs and leadership teams have the space to do their jobs and build their teams. They make their own decisions, learn from their errors and celebrate their successes. I try to offer advice and support, without stifling or micro-managing. Over the years, I’ve learnt first-hand that this really is the best approach to ensure a new business comes into it’s own. As a parent, ‘grand-dude’ or an entrepreneur, you can never guess what is coming next, which is all part of the excitement. In the classic screwball comedy Bringing Up Baby, Katherine Hepburn and Cary Grant get into all sorts of adventures while raising a baby leopard.

As a keen animal lover, I’ve always had a soft spot for the film (I’m currently living alongside the lemurs, flamingos, giant tortoises, miniature horses, chickens and our puppy Tofu in the BVI). One line that stands out is when Hepburn asks Grant: “What have you done?” And he replies: “Just name anything and I’ve done it.”

The same is true in business, as well as bringing up children, grandchildren - or leopards! Anything you can think that can possibly happen probably will - and many things you once thought was impossible will happen too. Embrace it all as a pleasure and privilege – even the nappies!