Be a thermostat leader

Are you a thermometer, or a thermostat? It might seem a strange question, but bear with me. We were honoured to be joined by Martin Luther King III at a recent Virgin Unite gathering, where he presented his theory that we all either reflect our environment, or we act upon it.

Martin shared his remarkable personal story and some of the advice he has learned from a life of service, as well as the legacy of his dad, Dr. Martin Luther King, Jr. “I’m always asked,” he said. “Have we achieved the dream my father laid out? We have achieved elements, but we have a long way to go until freedom, justice, humanity and worth is engaged by all humanity. It’s something that can be achieved - it’s not a pipedream.” 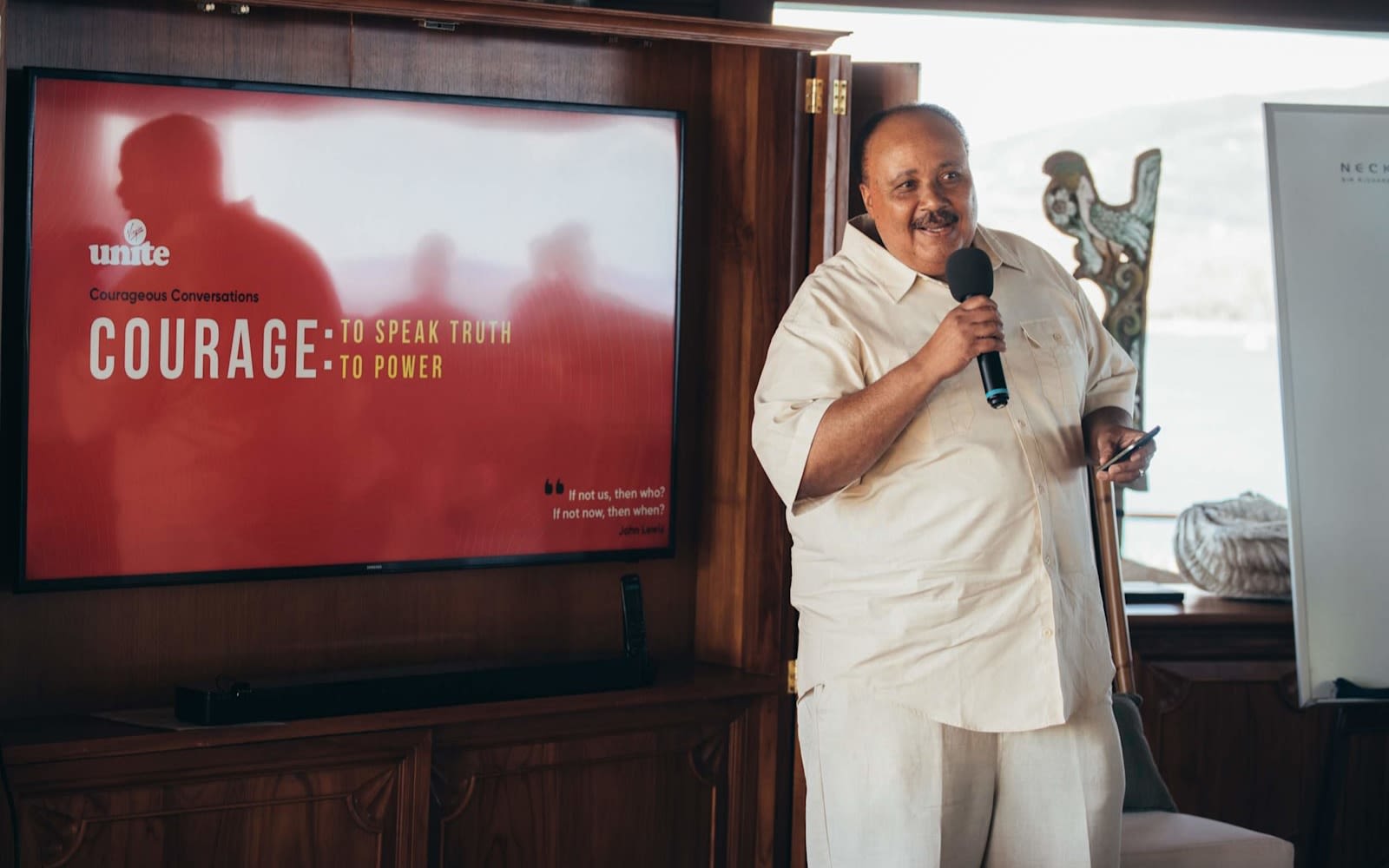 He was 10-years-old when his father was killed – he found out the most traumatic event of his life from the evening news. His grandmother, Alberta Williams King, was also murdered, inside Ebeneezer Church in Atlanta. His grief could so easily have led him down paths of frustration and anger. But, somehow, Martin was able to learn the spirit of love and forgiveness. “My father was killed because he had a vision of bringing people together. I refuse to allow anyone to reduce me to hatred.” 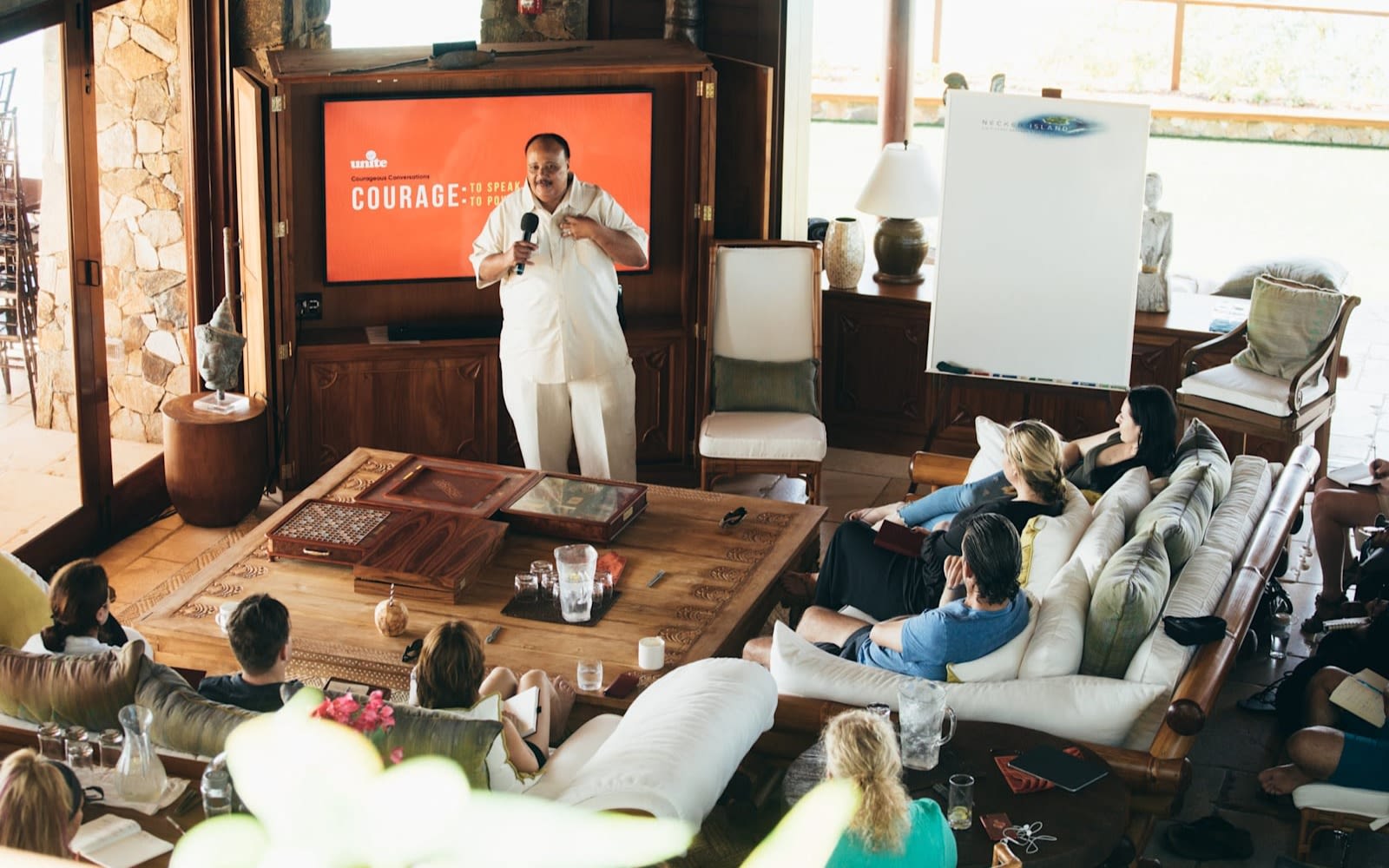 Martin sees his mission as following in his father’s footsteps to eradicate the triple evils of poverty, racism and violence. “Let us address those three major issues and our entire world will change tomorrow.” To do this, we need more thermostat leaders. Thermometers merely reflect the temperature of the setting they find themselves in, reacting to what happens around them – these are common. Far rarer is the leader who can be a thermostat, monitoring the environment, adapting where necessary and acting to stimulate positive change. It is these leaders who can help create a better environment for everyone. “In life do we just record what happens, or get involved and regulate behaviour?” 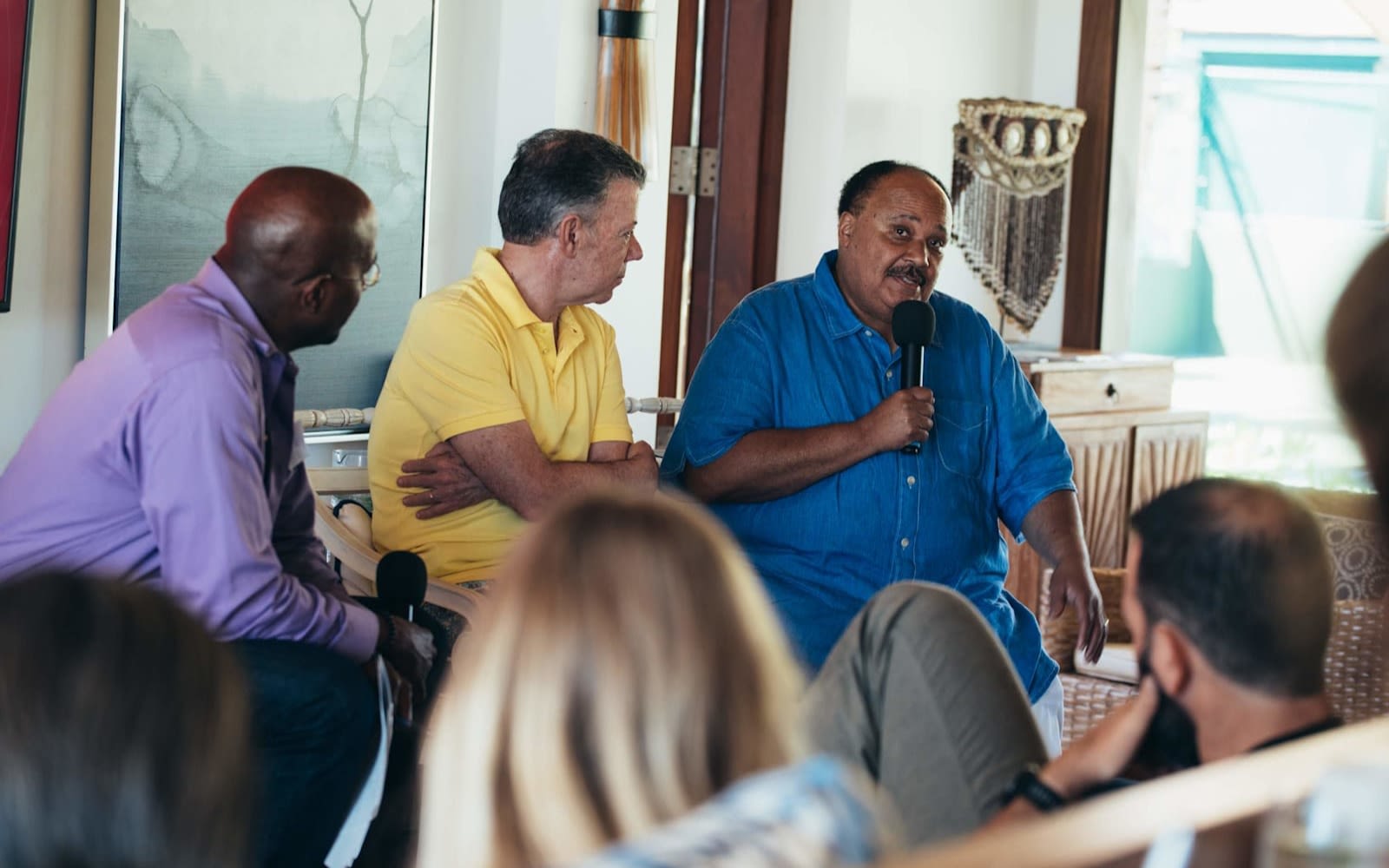 Martin quoted his father: “There comes a time when one must take a position that is neither safe, nor politic, nor popular, but he must take it because conscience tells him it is right.” He believes now is that time. “We do have to walk the walk, not just talk the talk. We are divided like never before. Maybe this will create a calling so people can come together like never before and bring positive social change.”

Head over to Twitter to follow Martin’s latest work. Thanks for joining us and sharing your wisdom, Martin.