I’d like to thank President Macron and the French government for bringing us all together in Paris – two years after the historic agreement in the global fight against climate change. I was very also grateful to be standing with my friend and partner, Prime Minister Allen Chastanet of Saint Lucia.

Mary Robinson often speaks of humanity’s responsibility to bring about climate justice, and I think she’s right. Inequality is not just a matter of wealth. There’s tremendous inequality in the way nature responds to our actions. Cause and effect often lie thousands of miles apart, leading to a lack of responsibility for our role in the devastation being caused by climate change.

I’ve lived in the Caribbean for much of my life now, it is our home, and I’ve never seen anything like the devastation caused by Hurricanes Irma and Maria. I’ve seen the deep pain that the people of the BVIs and other Caribbean countries have experienced, losing everything, their homes, their livelihoods, but certainly not their spirit. They are all facing an emergency situation and still need all of us to step up.

Too often we treat the symptoms with band-aid solutions hoping that the next hurricane will not hit. I can tell you that band-aids don’t do well with 200 mile an hour hurricanes!

We can no longer entertain small thinking and solo endeavours, we need to come together and be audacious. Or as my Mum loves to say – life is too short to fear flying higher.

Emerging out of this disaster we can create a new narrative, a story of hope, resilience and opportunity.

After the hurricane, I called out for a Marshall plan and found that Grenada’s Prime Minister Mitchell, Prime Minister Chastanet and other Caribbean Leaders were already working on a bold vision for this new Caribbean, so I was thrilled to join forces with them. 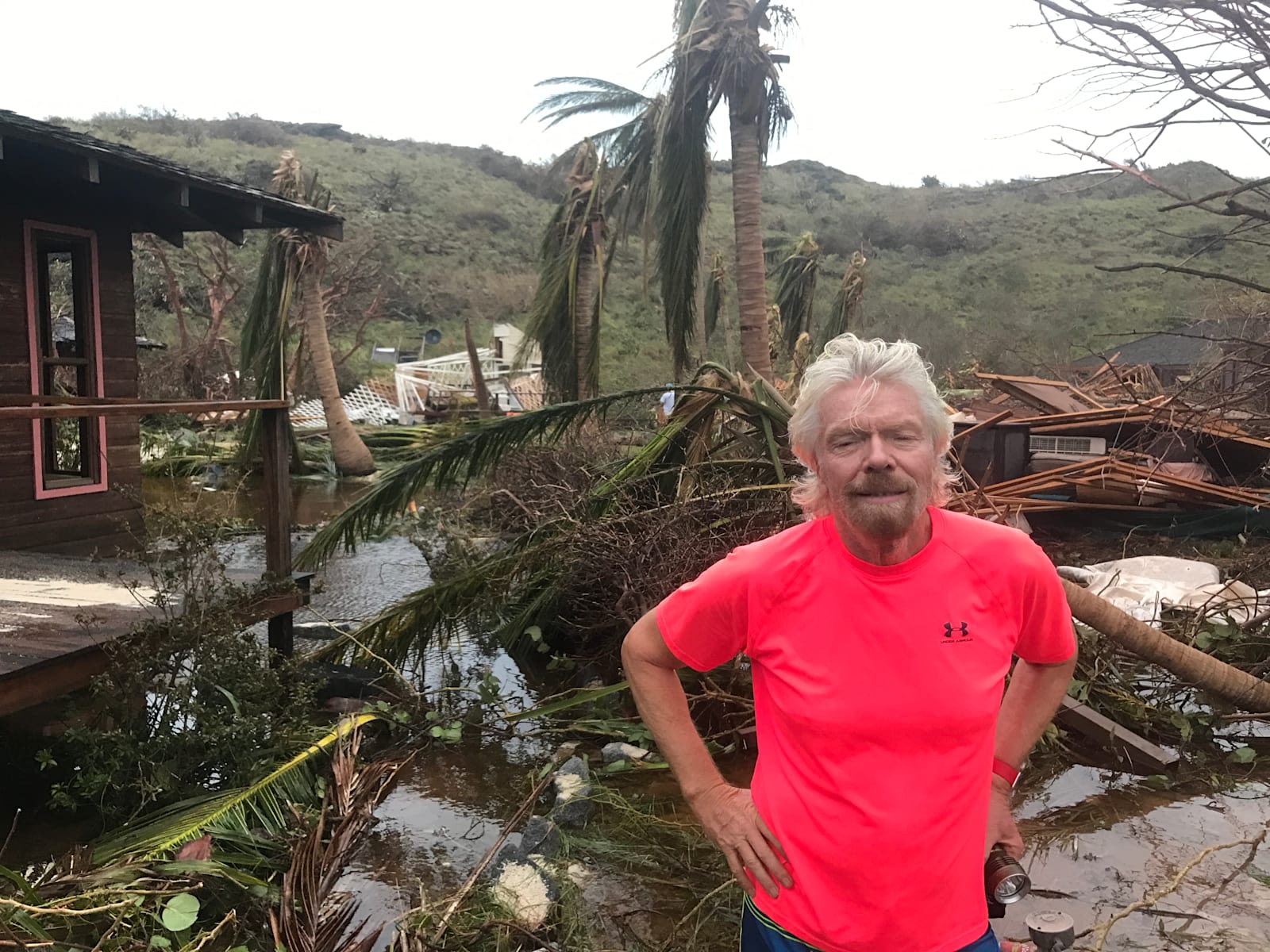 Their vision isn’t defined by disaster, it is one filled with hope and one that will be a beacon for island nations all over the world. One that will create thriving economies fuelled by clean energy, resilient design and a way of life that works with, rather than against nature.

We have an opportunity of a lifetime to stand alongside these courageous Caribbean leaders and help make this vision a reality.

To do this, we need to change the DNA of how we respond, freeing ourselves from “development as usual” and thinking differently, fuelled by innovation and action rather than by incremental change. Including, breaking down the man made barriers we’ve created between the private sector, government and global institutions to truly work together to accelerate change. 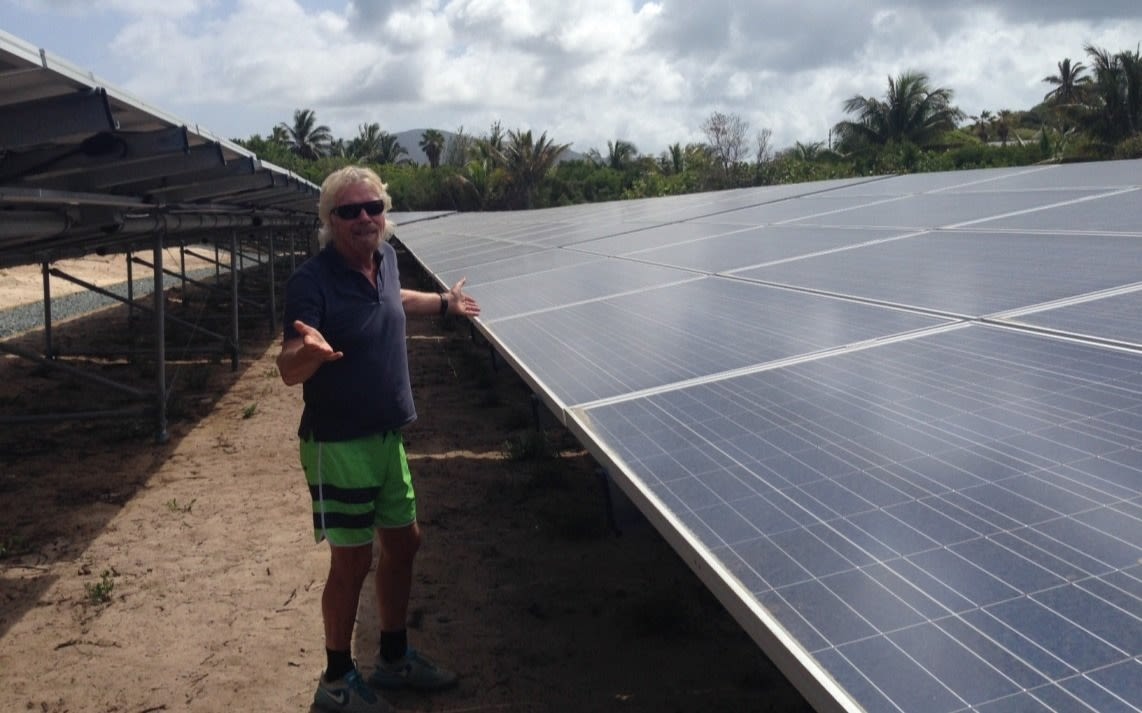 As this Coalition has come together, we’ve been amazed by the deep level of commitment from organisations like the IDB, the World Bank, the Caribbean Development Bank and so many other partners. We’ve also been heartened to see the enthusiasm from the private sector and partners like The Nature Conservancy step up and realise the incredible opportunities the Caribbean holds.

The Caribbean can truly be a model of accelerating new technologies and approaches to create a smart climate zone that can be replicated around the world. The Coalition needs all of your help in getting the best talent and ideas into this effort. This is our chance to prove what we’ve all been talking about for so many years.

The opportunity for transformation is within reach, and I’m thrilled to see the right forces align to seize it. But removing the remaining barriers won’t happen by itself, we need to disrupt the existing broken systems, and it will not be easy. 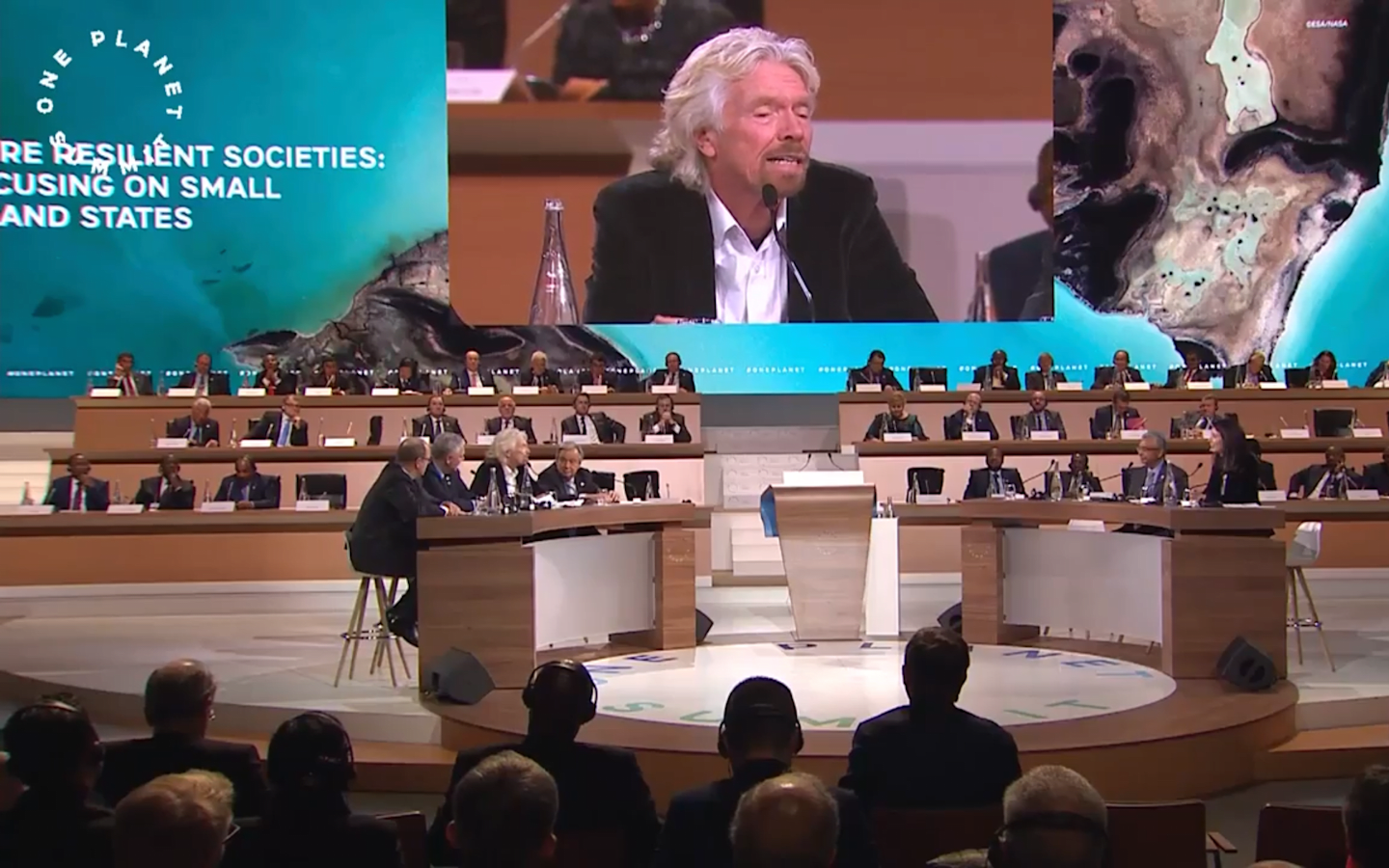 We need to change the rules of the game for the Small Island Developing States, to break the shackles of out-dated policies that are binding them and not allowing them to build a resilient future for their people.

We’ve been honoured to work with Caribbean leaders and the Coalition partners and we are 100 per cent committed to this exciting opportunity. The audacity of this idea needs a tent, one big enough to hold all of us and realise that our common fate is deeply connected to what is happening in the Caribbean and other small island states like Fiji and Mauritius. 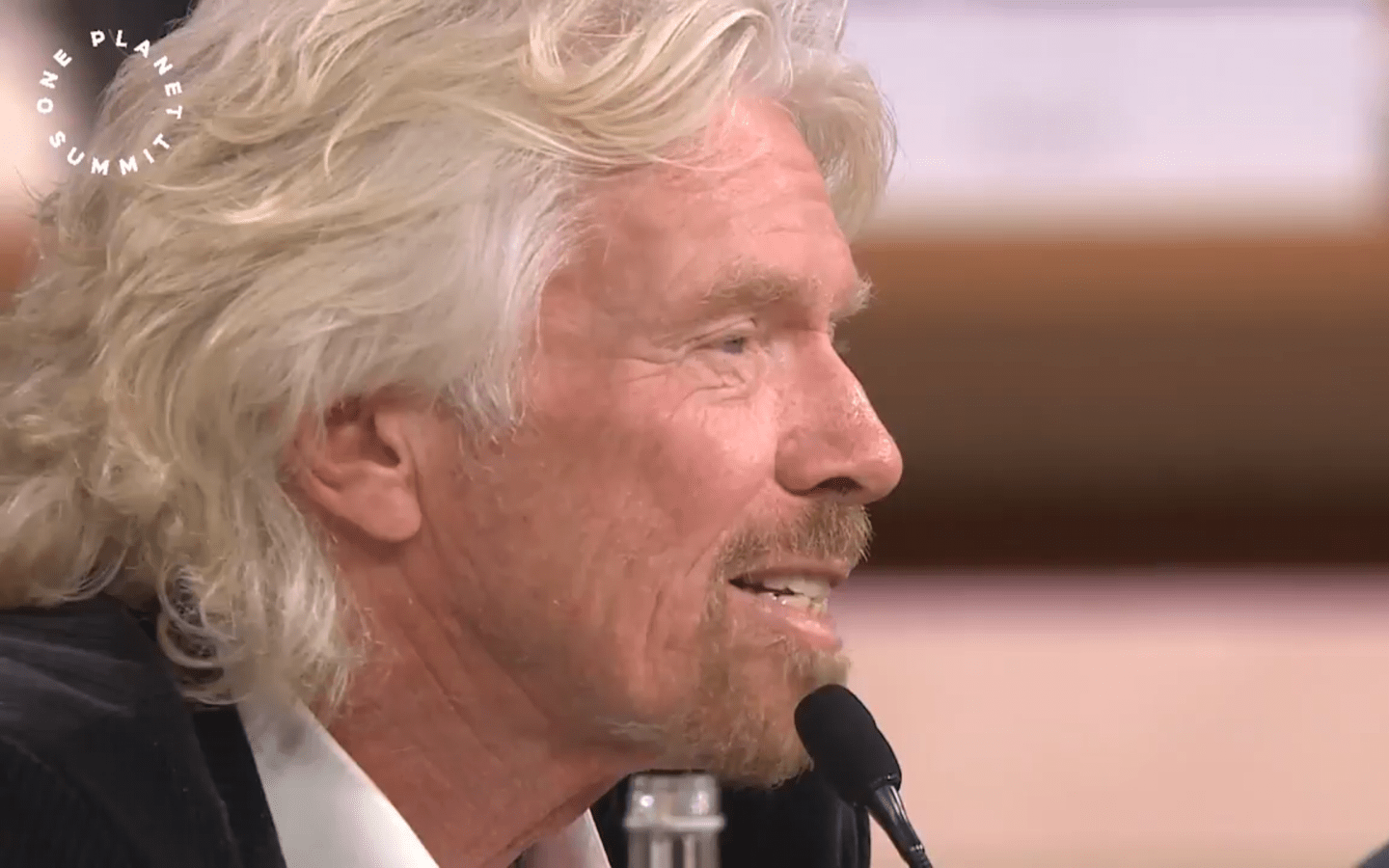 Tackling climate change will require not just flying higher, but also learning to fly together and far further than ever before.