An advent calendar with a bigger purpose

Even in these uncertain times, it is heartening to think of all the positive change that is being created across the world by people who all have one thing in common — an idea and the desire to turn it into reality.

One of those entrepreneurs is Kristina Salceanu, who created the world’s first charity advent calendar, Advent of Change. She had a simple idea to turn the purpose of advent calendars on its head by making them about giving instead of receiving.

It’s also great to hear that Kristina has put sustainability and inclusivity at the heart of her business, making sure all of the products are recyclable, and producing a braille version for anyone who is sight impaired.

Two charities I support, Made by Dyslexia and Big Change, are both hidden behind doors on the calendar this year. She has also expanded into Christmas crackers – each one containing a joke from one of 24 celebrities (yours truly included). 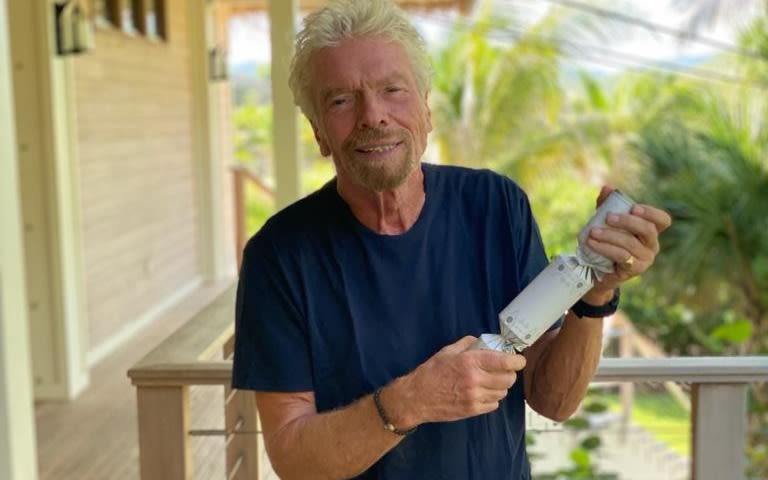 Made By Dyslexia recognise the vital importance of dyslexic thinking and have a mission to train every teacher in the world about dyslexia in the next five years.

Big Change is the education charity set up by Holly and Sam that wants to make sure every young person is set up to thrive in life, not just in exams. This mission is especially important right now, as young people face constant change and upheaval.

They are just two of 24 brilliant charities that Advent of Change supports. They have already raised more than £175k this year – and it’s not even Christmas yet. It shows there is a huge appetite for products that give back.

It’s brilliant to see the rise of social entrepreneurship and how people are solving problems in their communities and having a positive impact on the world around them.

A cracking start to Christmas

My message for dyslexic children