Abolishing the death penalty in Virginia

Delighted to see Virginia lawmakers vote last week to abolish the death penalty. With reconciliation of the bill between both houses of the Assembly and Governor Northam’s signature expected in the coming weeks, Virginia is poised to become the 23rd US state to end the practice, and the first Southern state to do so. 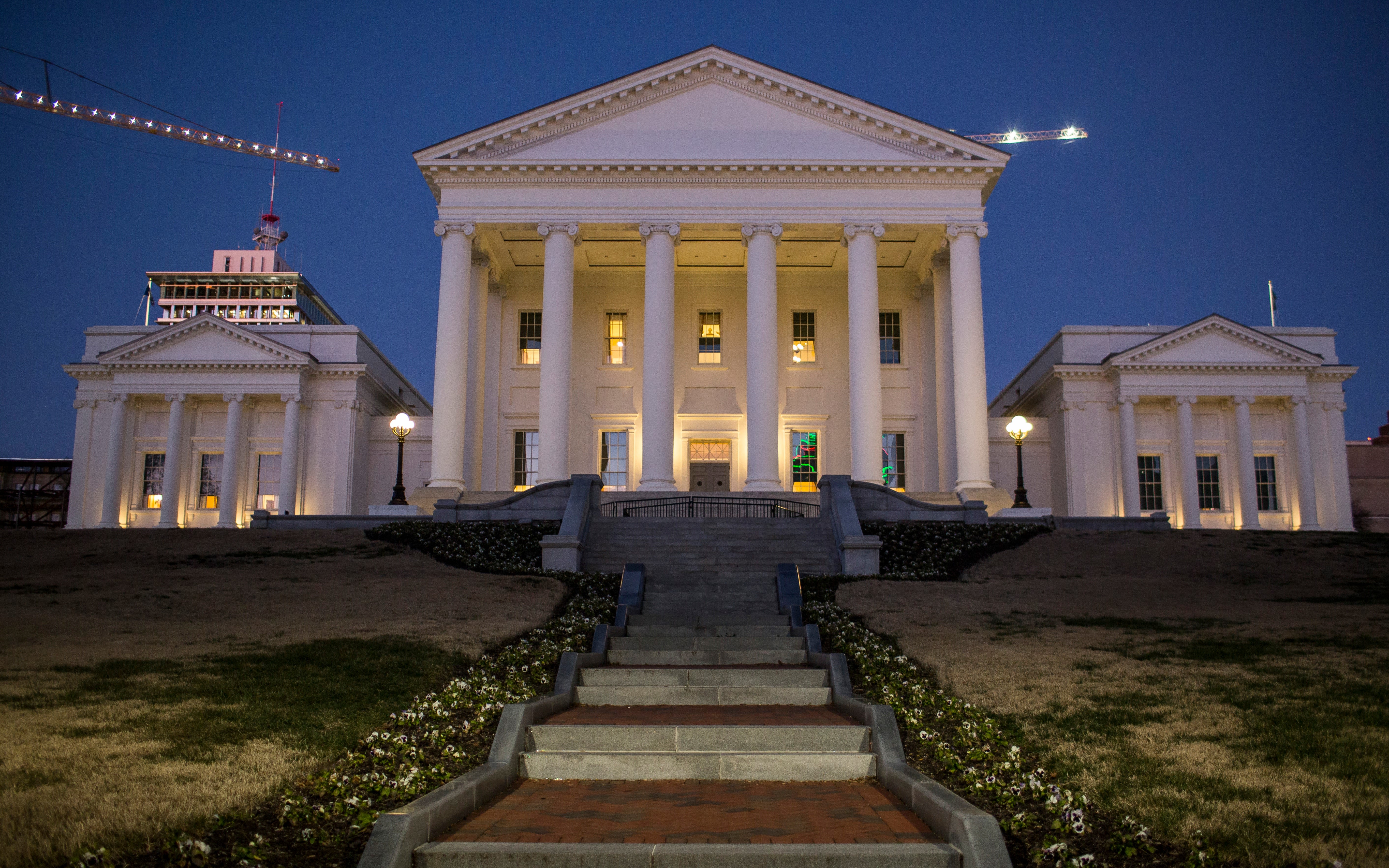 I’ve long supported efforts to end the death penalty, in the US and elsewhere. And thankfully, much of the world has moved towards abolition in recent years. More than 140 countries have now become abolitionist in law or practice, while the number of countries that continue to carry out executions remains small.

The vote in Richmond is significant in many ways. No other US state except Texas has executed more people since 1976, when the US Supreme Court reinstated the death penalty. But the growing understanding of the unanswerable problems in the system including wrongful convictions and racial bias impacted the change in support among pro death penalty legislators.

The truth is that the death penalty is broken beyond repair. There has never been much evidence that it makes communities safer, as states that retain the practice also tend to have higher murder and crime rates. Study after study has shown that it also fails to deter crime. And the death penalty is a colossal waste of public resources - every capital case costs far more than a life sentence.

Then there is the emotional toll, on corrections personnel, on victims’ families. I recently joined a conversation with the son of a murder victim who movingly spoke about his opposition to the death penalty because the ongoing media coverage of the murder trial and subsequent appeals didn’t allow him and his family to find closure and peace. Instead of delivering justice, the machinery of death just perpetuates pain and suffering, before it culminates in another killing, sometimes years after the original crime. 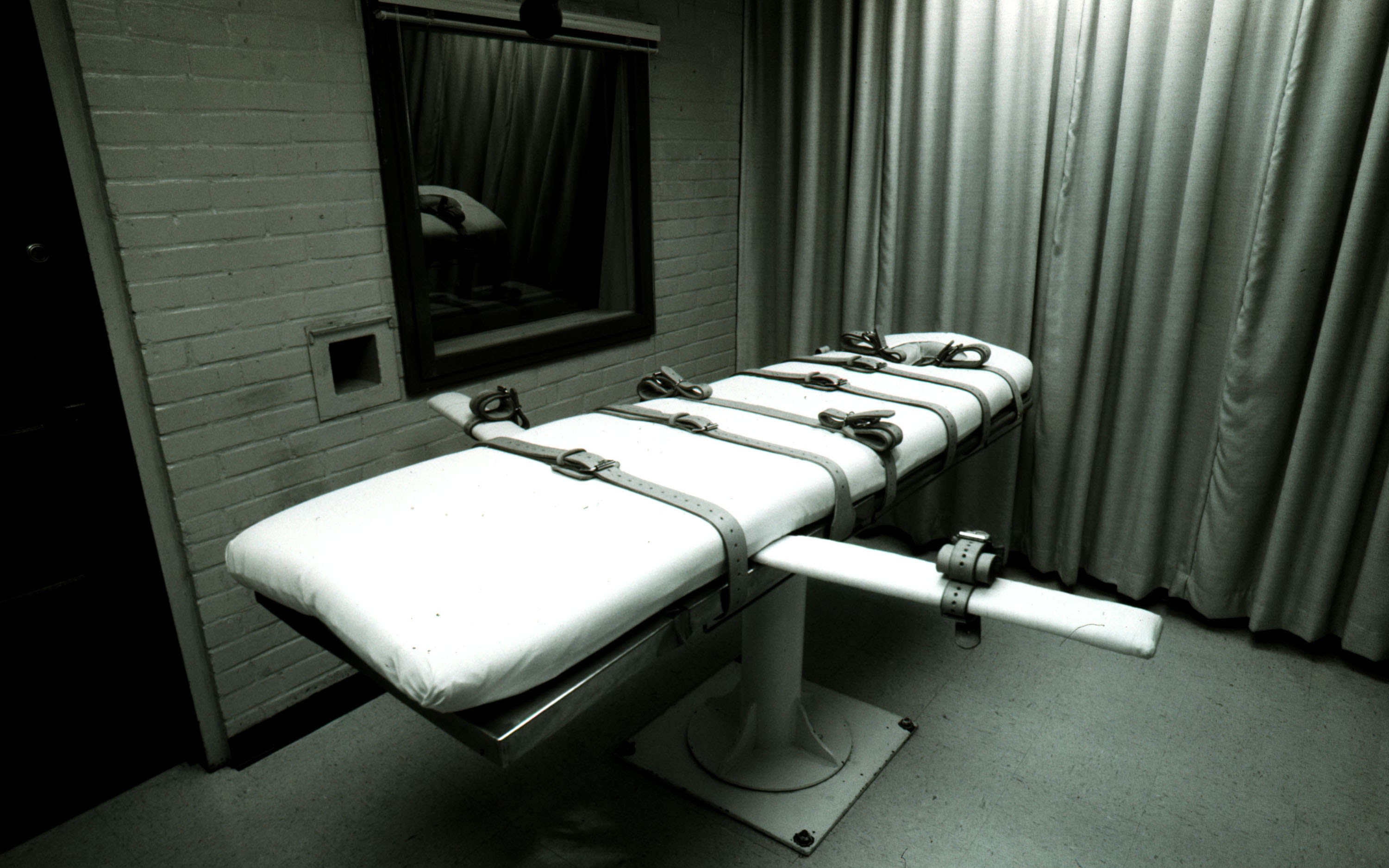 Most worryingly, the death penalty is prone to error and miscarriages of justice. For every nine people executed in the US, one innocent person is freed from death row, often after decades of incarceration. 174 people have been exonerated in the US alone since 1976, and each story is as heart-breaking as it is frustrating.

A few years ago, I had the privilege of meeting Anthony Ray Hinton, who spent 28 years of his life on Alabama’s death row, framed and sentenced to die in 1987 for crimes that he simply couldn’t have committed. The facts of the case are shocking. Ray should have never been arrested or charged in the first place. And yet, the combination of a zealous prosecution in need of a culprit and a criminal justice system marred by systemic racism kept Ray behind bars. 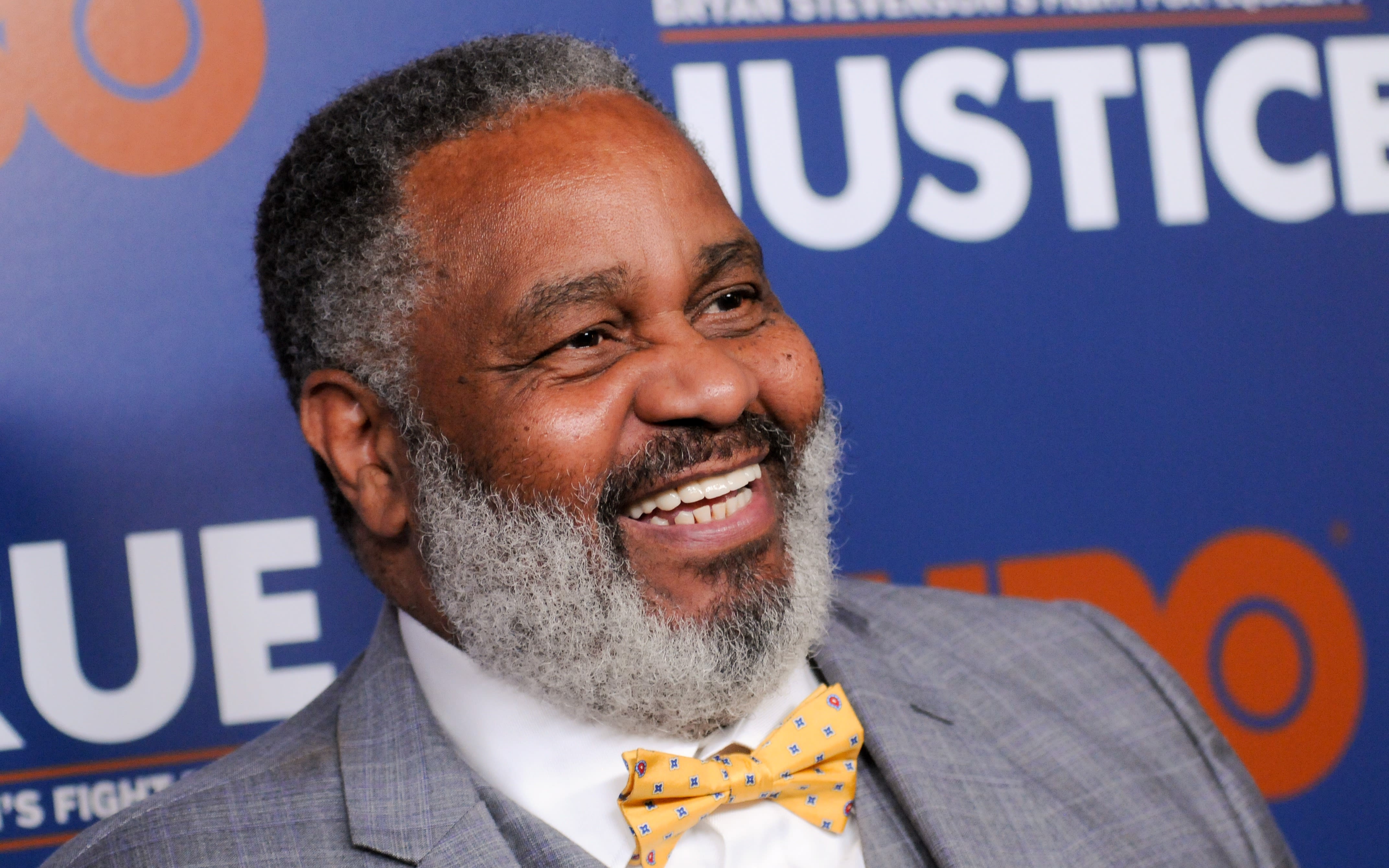 That has happened all too often, and it happens disproportionately, if not exclusively, to people of colour and the poor. The inequality and racial injustice inherent in the death penalty are so apparent that I wonder why the outrage isn’t any greater. I recall the words of Virginia Delegate Jay Jones in last week’s debate: “The death penalty is the direct descendant of lynching,” Jones said. “It is state-sponsored racism.”

It’s really time to do away with the death penalty once and for all, and every voice will be needed to make it happen.

Head over to some of the wonderful organisations working to end the death penalty in the US and around the world to see how you can help:

A personal history of experiencing racism in the UK