A reminder of why we need peace

Really enjoyed listening to Peter Gabriel’s re-recorded song ‘Biko’. It is a poignant reminder of why we all need to defend peace, equality and human rights.

The original song was a protest, written in tribute to South African anti-apartheid activist Steve Biko, who was murdered in police custody in 1977. Biko was a leading Black figure in South Africa at a time when most well-known Black leaders, including Nelson Mandela, were imprisoned or in exile due to the repression of apartheid.

Peter has re-recorded it with 25 musicians from around the world to protest against the racism and nationalism still on the rise in the world today.

It’s sad that 41 years after the song was first recorded, the same message still needs to be relayed to the world. I honestly thought we would have come further and we would have realised that we have greater strength in unity rather than division.

Peter told Rolling Stone that the song still holds incredible meaning today: “Although the white minority government has gone in South Africa, the racism around the world that apartheid represented has not. Racism and nationalism are sadly on the rise. In India, Myanmar and Turkey, Israel and China, racism is being deliberately exploited for political gain.” 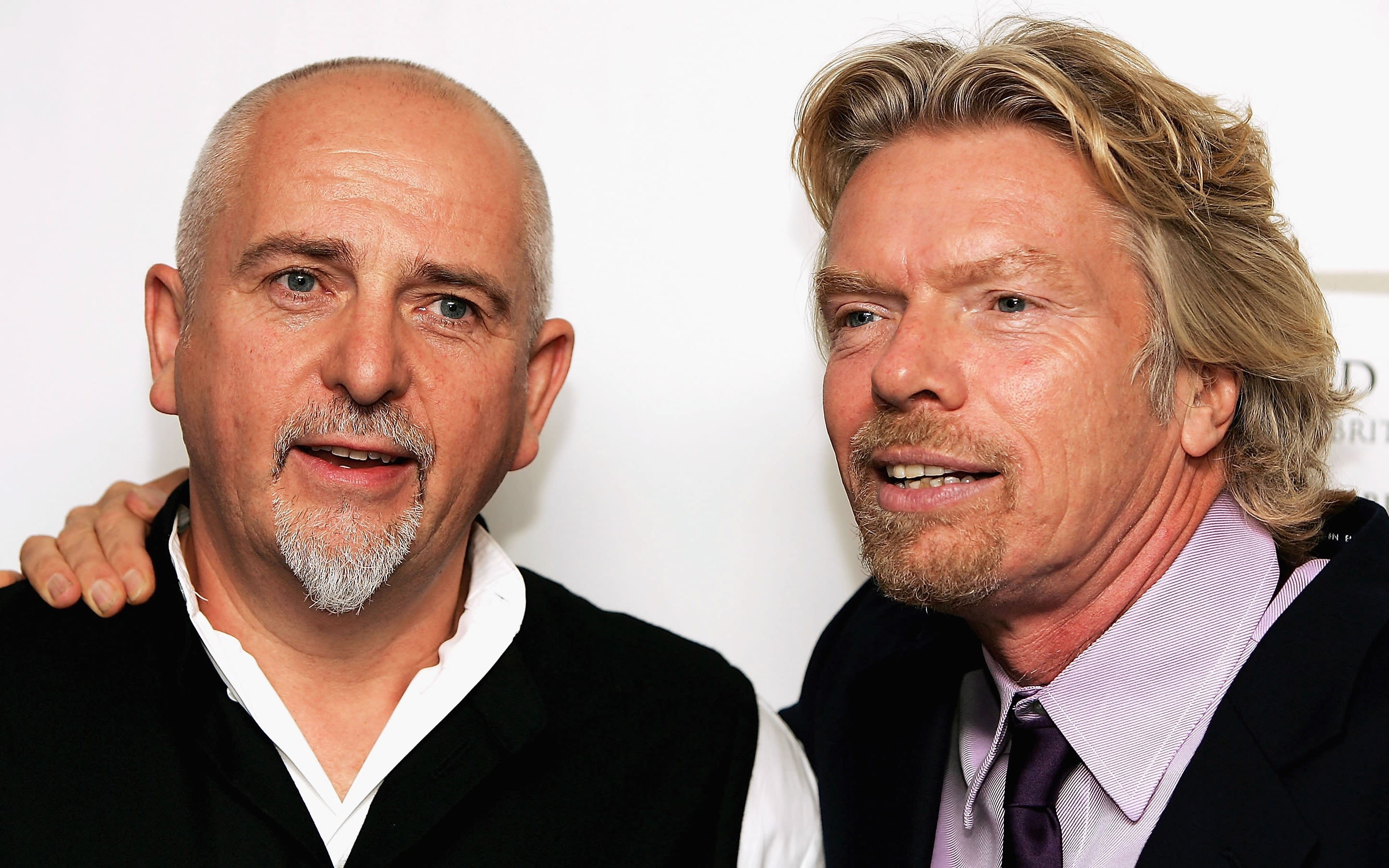 The song, which includes some amazing talent including Angélique Kidjo, Yo-Yo Ma, the Cape Town Ensemble, Sebastian Robertson, and bassist Meshell Ndegeocello, was produced by Sebastian Robertson and Mark Johnson as part of Playing for Change’s Song Around the World initiative.

Watching Peter play that song to a crowd was one of the most incredible, moving moments of my life. In 1997, I got a call from Mandela, who wanted to erect a statue of Steve Biko to celebrate his life and activism. Mandela asked if I’d be happy to help. I said yes, and Mandela asked me to come along to the unveiling in East London, just outside of Cape Town. Just before I left, I rang Peter Gabriel and asked him to come along with me. 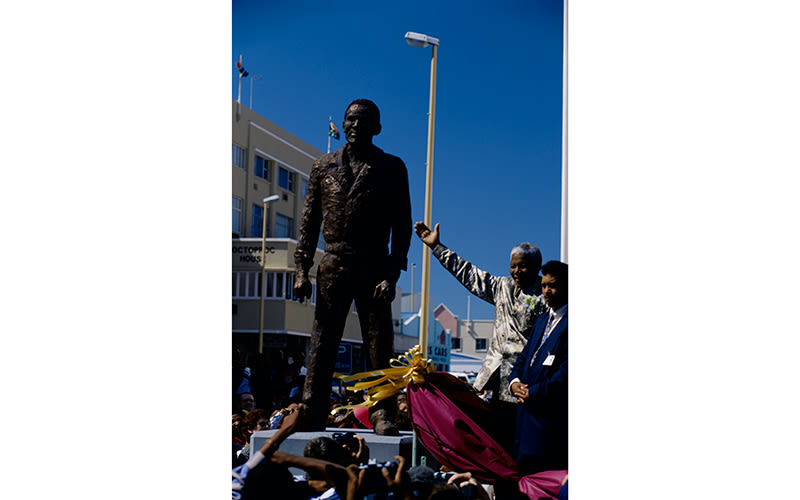 During the ceremony we sat on stage with Archbishop Tutu and many leaders from across South Africa and watched Mandela deliver a really powerful speech to the crowd. After he had finished, I went up to Mandela and asked to borrow his microphone and said to the crowd: “Now Peter Gabriel is going to sing you Biko.”

The crowd erupted in excitement. The song meant so much to so many people and it was so moving to see the crowd all singing along with him. Sadly, the lyrics still have such meaning today:

You can blow out a candle

But you can't blow out a fire

Once the flames begin to catch

The wind will blow it higher

The man is dead

And the eyes of the world are

In the years that followed I continued working with Mandela when human rights issues arose. In 2003, we had been working on a bold plan to try and persuade Saddam Hussein to step down in Iraq before the US invasion.

We hoped to save civilian lives and help promote peace. I wrote to Nelson Mandela, who I was lucky enough to call a friend, to try and convince him to go and speak to Saddam. Mandela had a relationship with President Gaddafi and we hoped Saddam could be persuaded to leave Iraq for Libya.

We had the blessing of UN Secretary-General Kofi Annan (who also agreed to go with Mandela to Iraq) and a plane in Johannesburg ready to fly Mandela, when time ran out and the US began bombing Baghdad.

We all realised from this experience that the world needed a group of leaders – such as Mandela – who would step in on behalf of the world’s communities at times of conflict. Together with Peter Gabriel and Mandela, Virgin Unite set up a group called The Elders, who could defend human rights around the world. 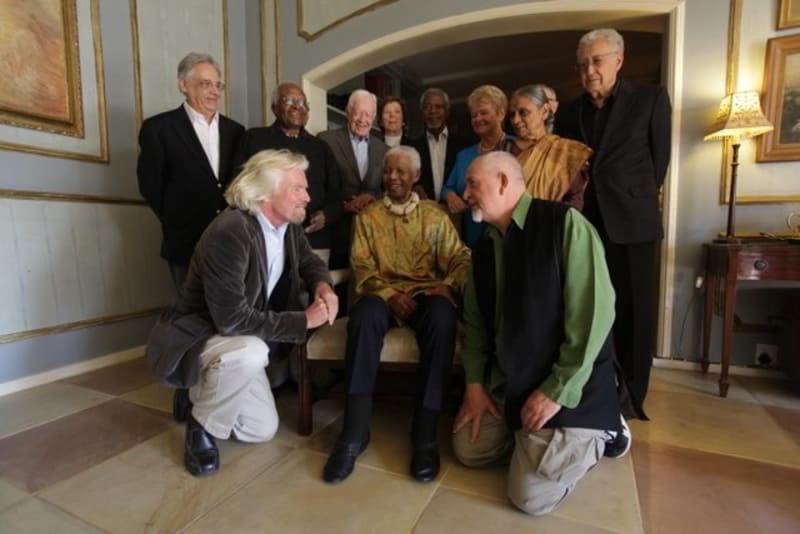 This song still holds such meaning for me, and it’s a timely reminder that we should all strive for peace – in our own lives, and around the world.