A not-so-smooth descent on the 2019 Strive Challenge

If you’ve been following me on social media lately, you’ll know all about the Alpine Strive Challenge I recently took part in. 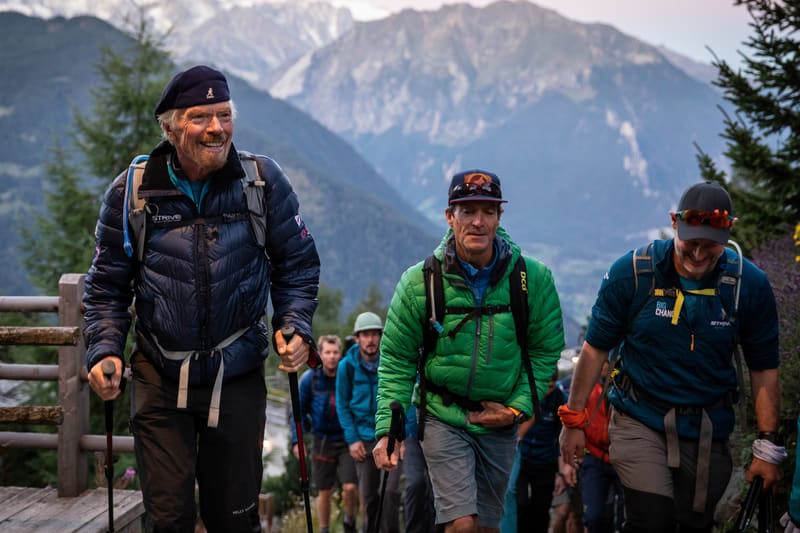 Throughout the five-day adventure, we cycled more than 100km, hiked 30km, slept in -10°C conditions, swam across a lake and raised more than £850,000 for Big Change.

I had been training hard for the challenge, and I almost made it through the entire week without even a minor mishap. 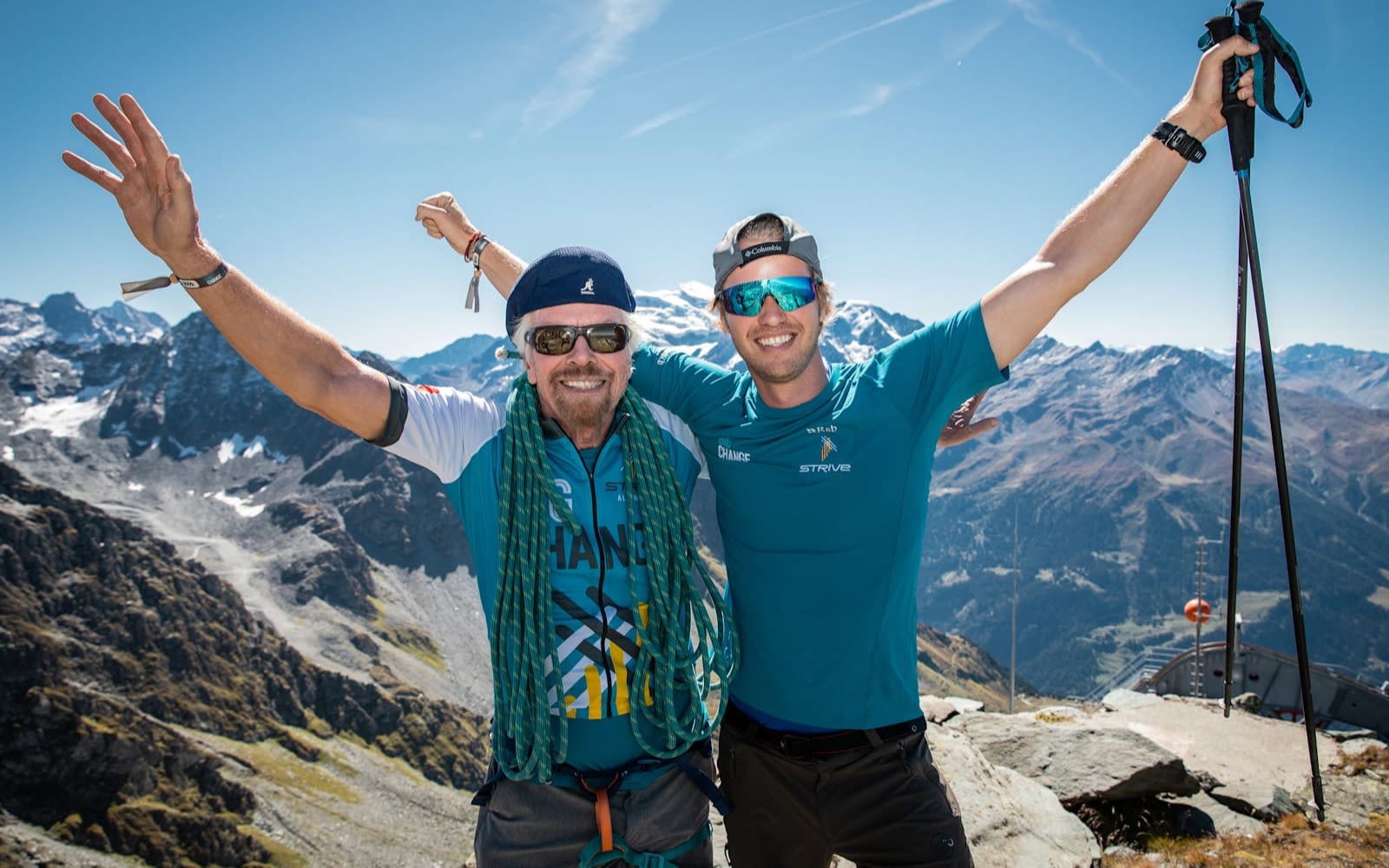 Cue the final afternoon – the sun was shining in Switzerland, we had just summited Mont Gelé and I was excited to finish the final challenge of paragliding across the valley of Verbier.

It felt incredible to be up in the air. The sun was setting over the valley and our parachutes made the sky look like a sea of colourful jellyfish. On the descent, I watched as my fellow Strive team landed gracefully around me and I prepared to do the same. 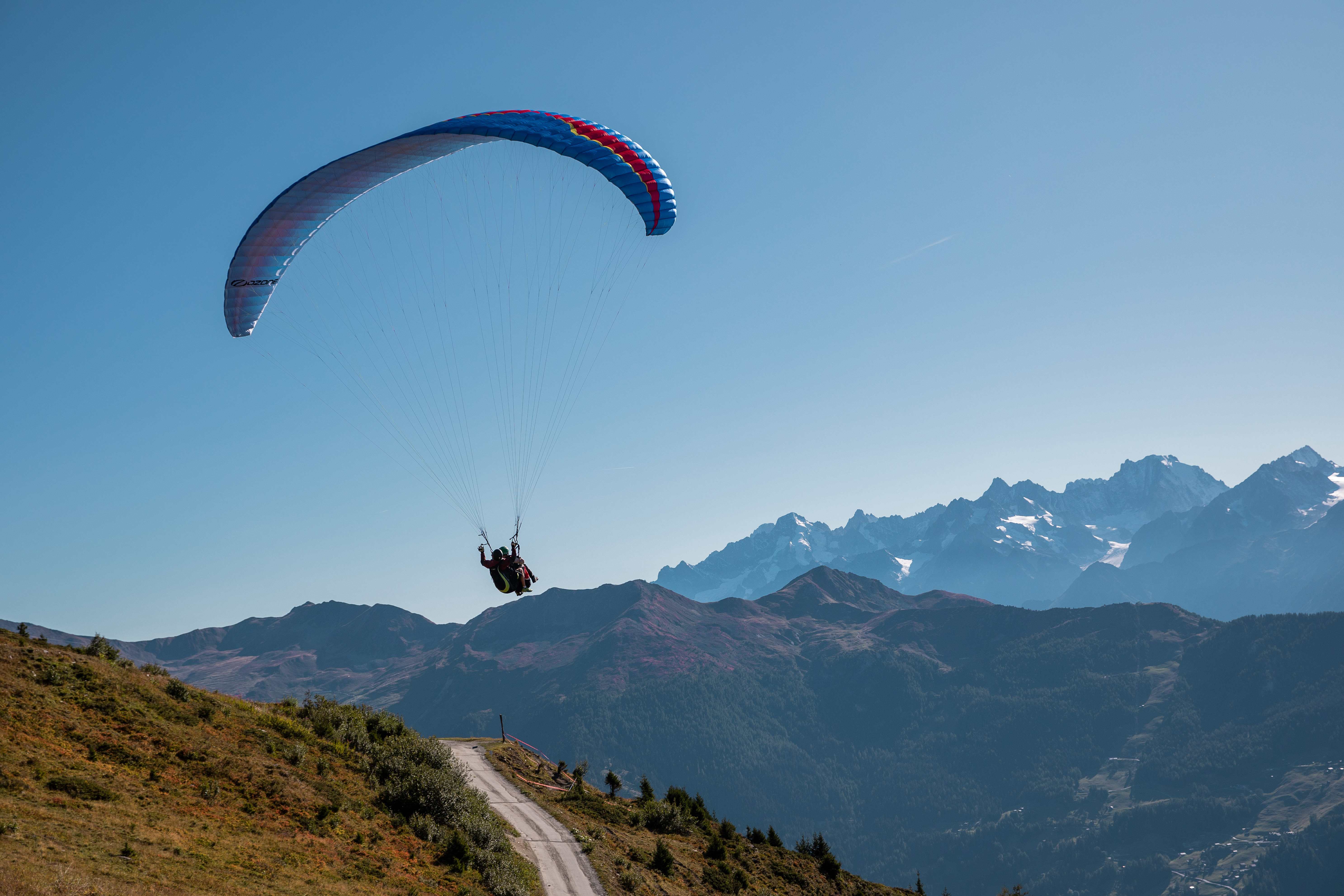 As you can see from the footage below, my landing wasn’t quite so smooth, but it certainly was a lot of fun.

Back in my ballooning days, I had my fair share of bumpy landings - some more terrifying than others.

I faced almost certain death on at least two occasions as I attempted to cross the Atlantic Ocean and later the Pacific Ocean, with engineer and balloonist Per Lindstrand by my side. 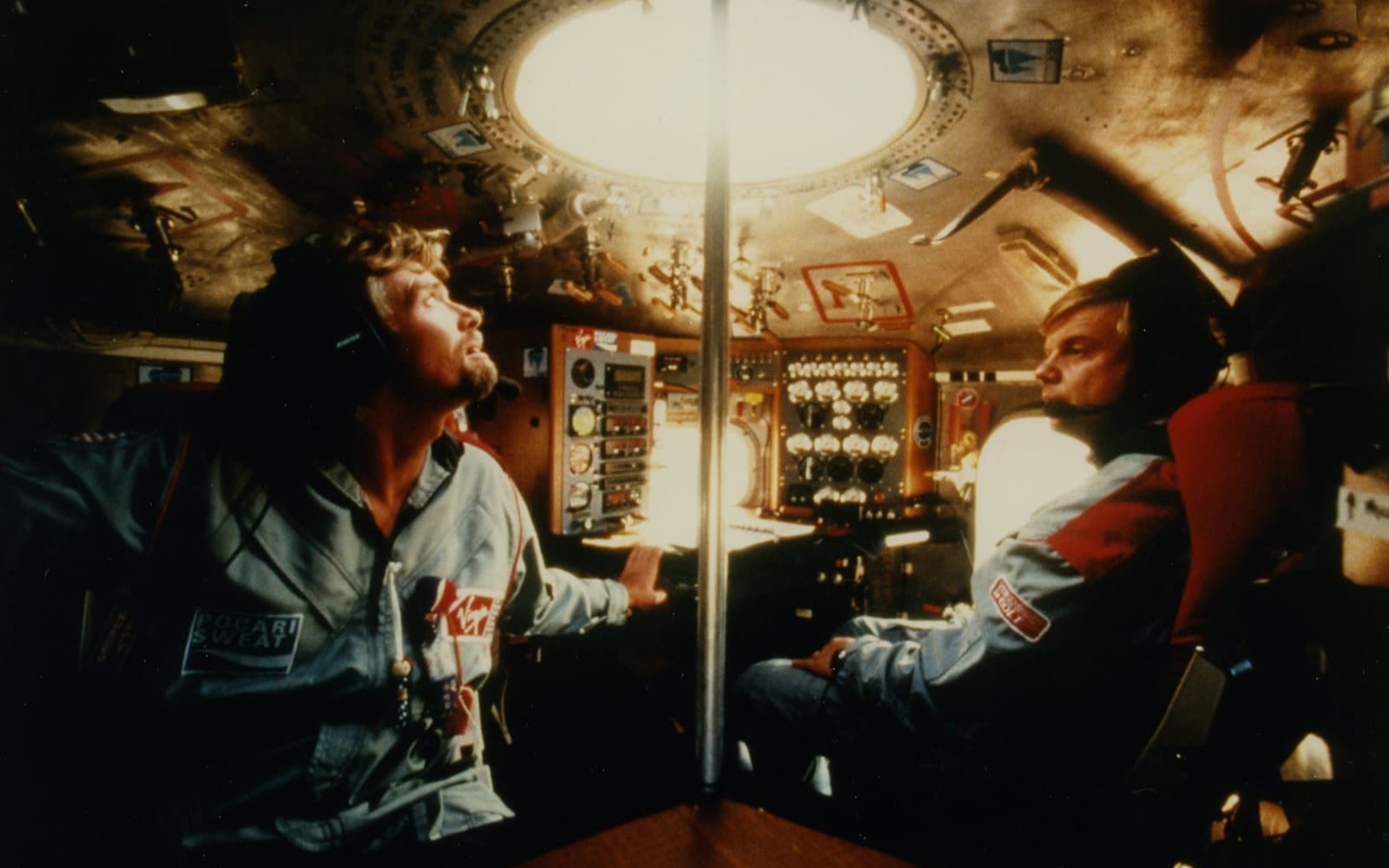 We took extreme risks in trying to do what had never been done before, and the journeys are etched deeply in my memory.

This footage from Don’t Look Down - the Sundog Pictures documentary about the expeditions, which you can watch on Netflix – captures the terrifying point on the transatlantic record-breaking journey where I braced myself to jump from the biggest balloon ever built ahead of its impeding crash into the ocean.

Miraculously, Per and I lived to tell every tale and, thankfully, my paragliding descent last week was slightly less dramatic.

Despite these descents, I still think you should never look down!