It was lovely to be sent this picture recently and be reminded of how a simple message on a pen helped us launch our recording studio. 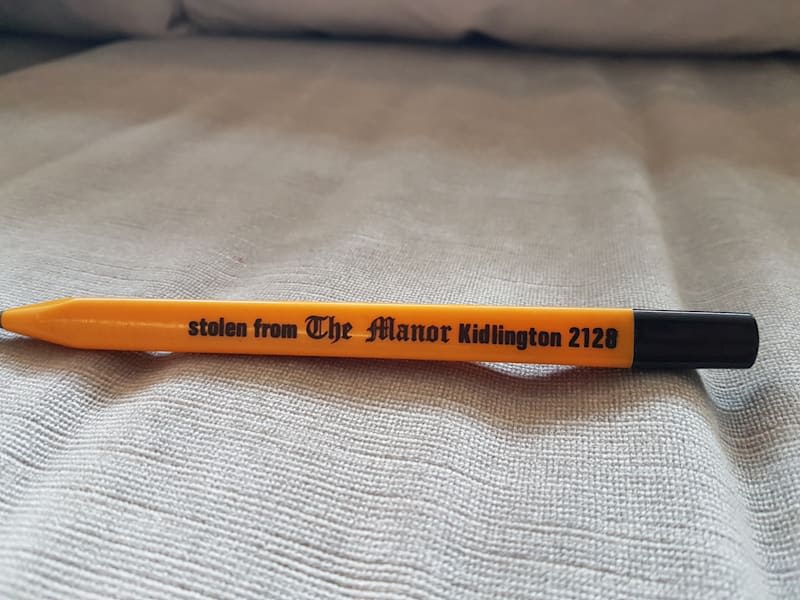 One of our early businesses was setting up the first ever country recording studio called The Manor. Up until that time, rock musicians were treated the same as session musicians in an orchestra. When they wanted to record they would have to check into a studio for their three hour slot. That’s not really how rockstars like to behave – they usually prefer to record all night and sleep all day.

We bought this beautiful old manor house in the Oxfordshire countryside and turned it into a recording studio where rockstars could come and record on their own schedule. We had every major rockstar recording at the Manor, from Van Morrison, Cat Stevens, to the Rolling Stones and Paul McCartney. 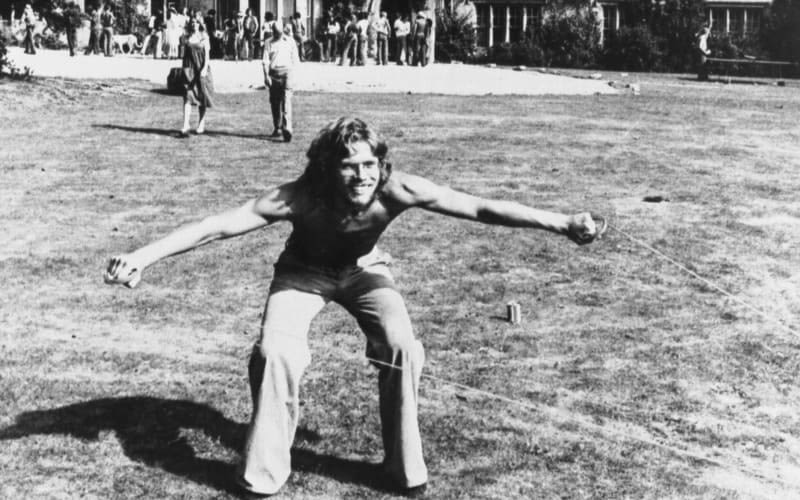 In the early days, we needed to make sure it was fully booked and we needed to get its phone number out there. We got some pens made up with the words “stolen from the Manor” and left them lying around. It worked – people who thought ‘oh, I might book this again’, took the pens and ended up sharing them around. We discovered artists because they found a pen and gave us a ring. It’s often the little things that get noticed a lot. The Manor went on to be a tremendous success.

A number of years later, an accountant at Virgin Atlantic called me in to say people are stealing the salt and pepper pots and it’s costing millions a year. He said I had to change the design for one that people wouldn’t want to steal.

I remembered what we’d done with the Manor and said, let’s try this one idea first. On the bottom of our salt and pepper pots we wrote: ‘Stolen from Virgin Atlantic’. We got millions of free advertising as a result as they made people smile. We named them Wilbur and Orville after the Wright Brothers, who pioneered flight. People stole them and put them on their dinner table, and then when they had dinner parties it would spark a conversation about Virgin Atlantic.

It's wonderful to see Wilbur and Orville every time I get on Virgin Atlantic. It’s fun how little ideas like this can make people smile and make people more likely to book an experience.