Dad and I spent an amazing day at Wimbledon today taking in all of the action from Centre Court. 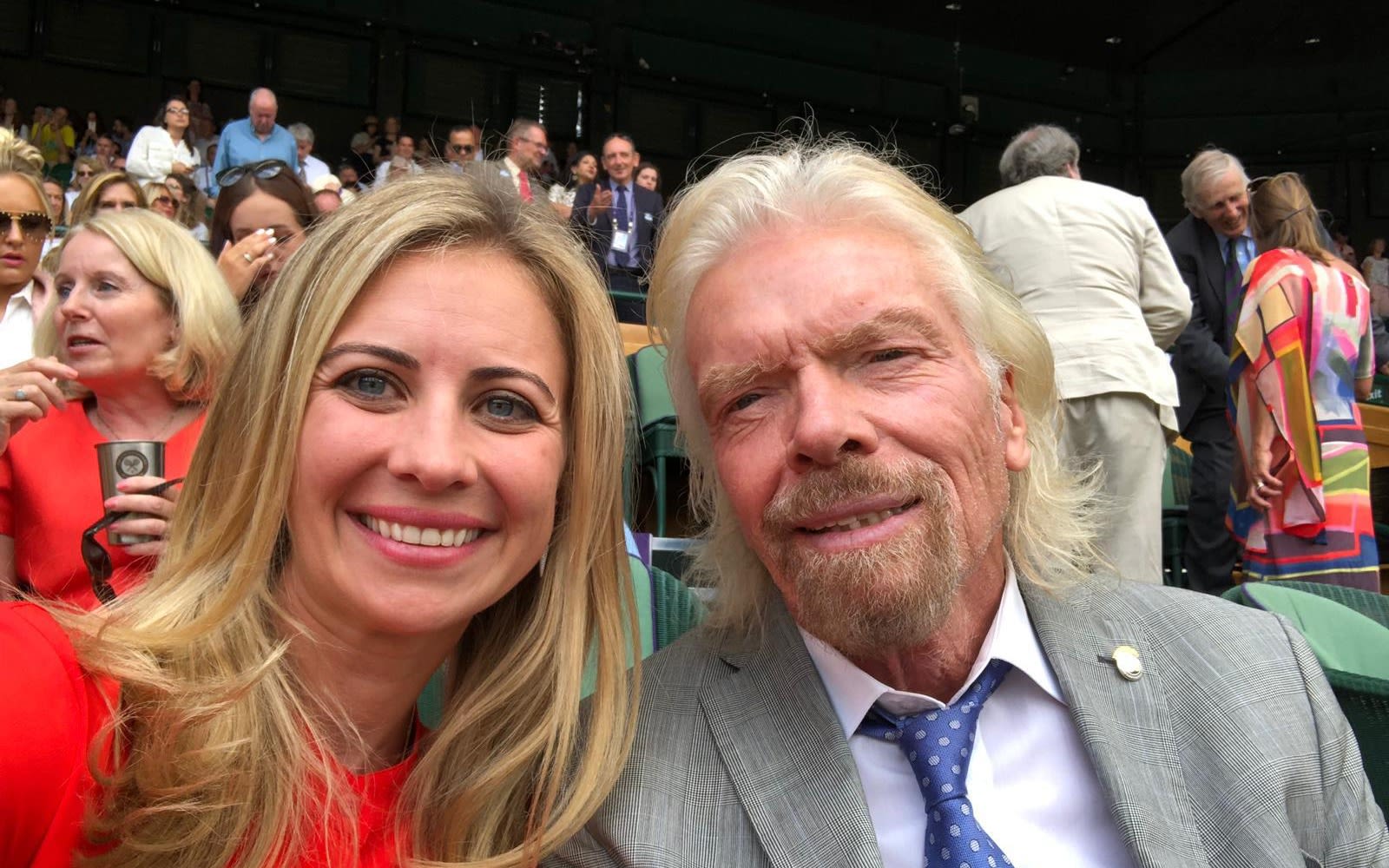 Wimbledon is one of my favourite events of the year and it’s always more special when I get to go with Dad.

In years past, Dad has been caught out by the Royal Box’s strict dress code and he almost got caught out again this year.

He turned up at my house in jeans and trainers and we had to rummage through Freddie's cupboard to borrow some trousers and shoes! He did end up looking very dapper indeed.

I was also somewhat relieved when he didn’t insist on us wearing any matching silk waistcoats like he did last year - especially given we were sitting next to a perfectly groomed David Beckham on Centre Court. 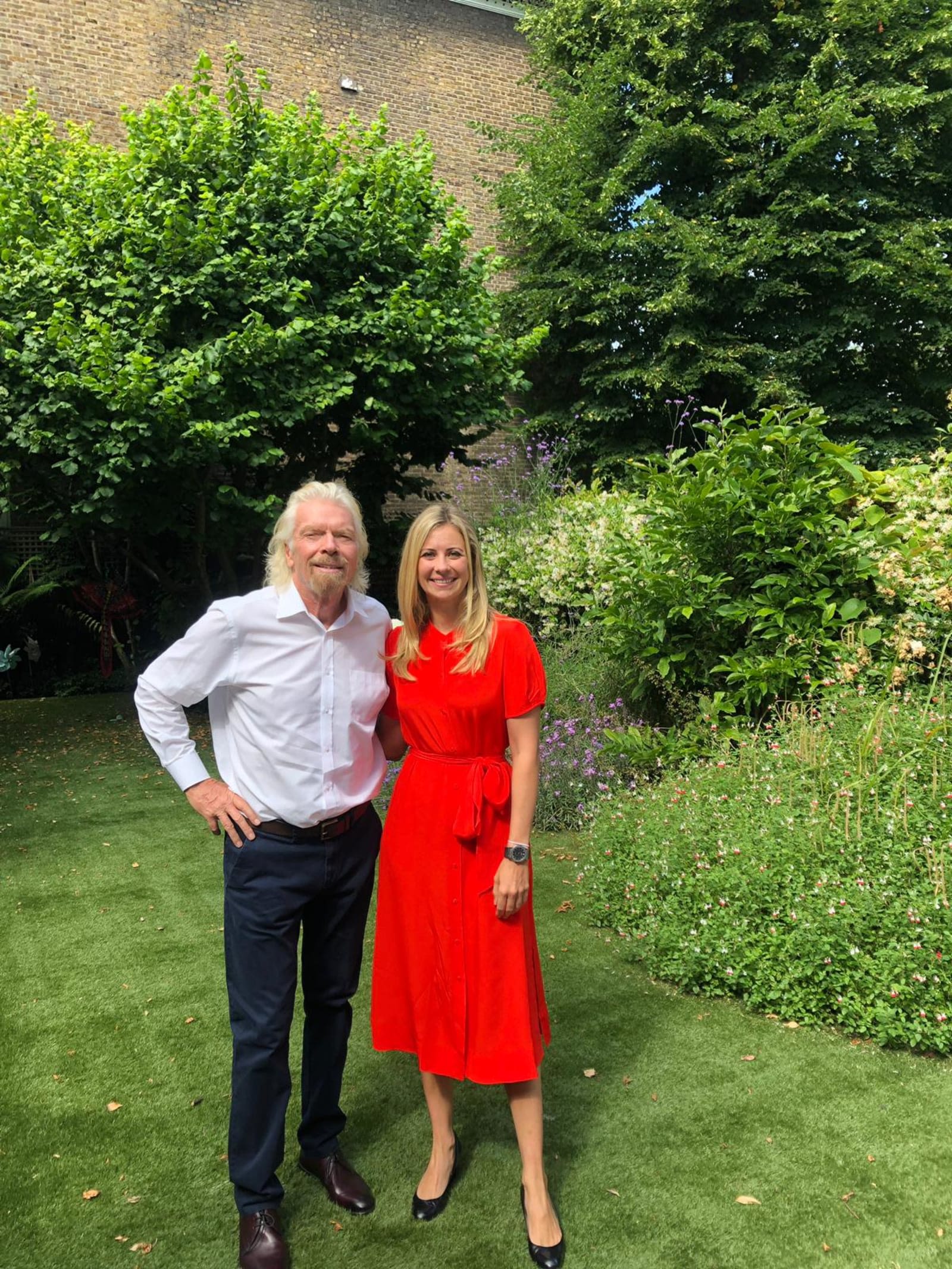 It was riveting to watch Simona Halep reach the final in a breath-taking defeat of Elina Svitolina – two of the best players in the world at the moment.

We then got to watch Barbora Strycova take on Serena Williams. I was really hoping Strycova would swoop in and take out an underdog victory but Serena was just too powerful and pulled out a 6-1 6-2 win.

Either way, both athletes were mesmerising to watch. I’m always in awe of the immense focus, composure and physical prowess that professional players possess.

It was also great to hear about The LTA’s initiative to make tennis inclusive and accessible for everyone. Sport should always bring people together and the aim of the program is to make the sport available for anyone from any background and any ability, or disability. 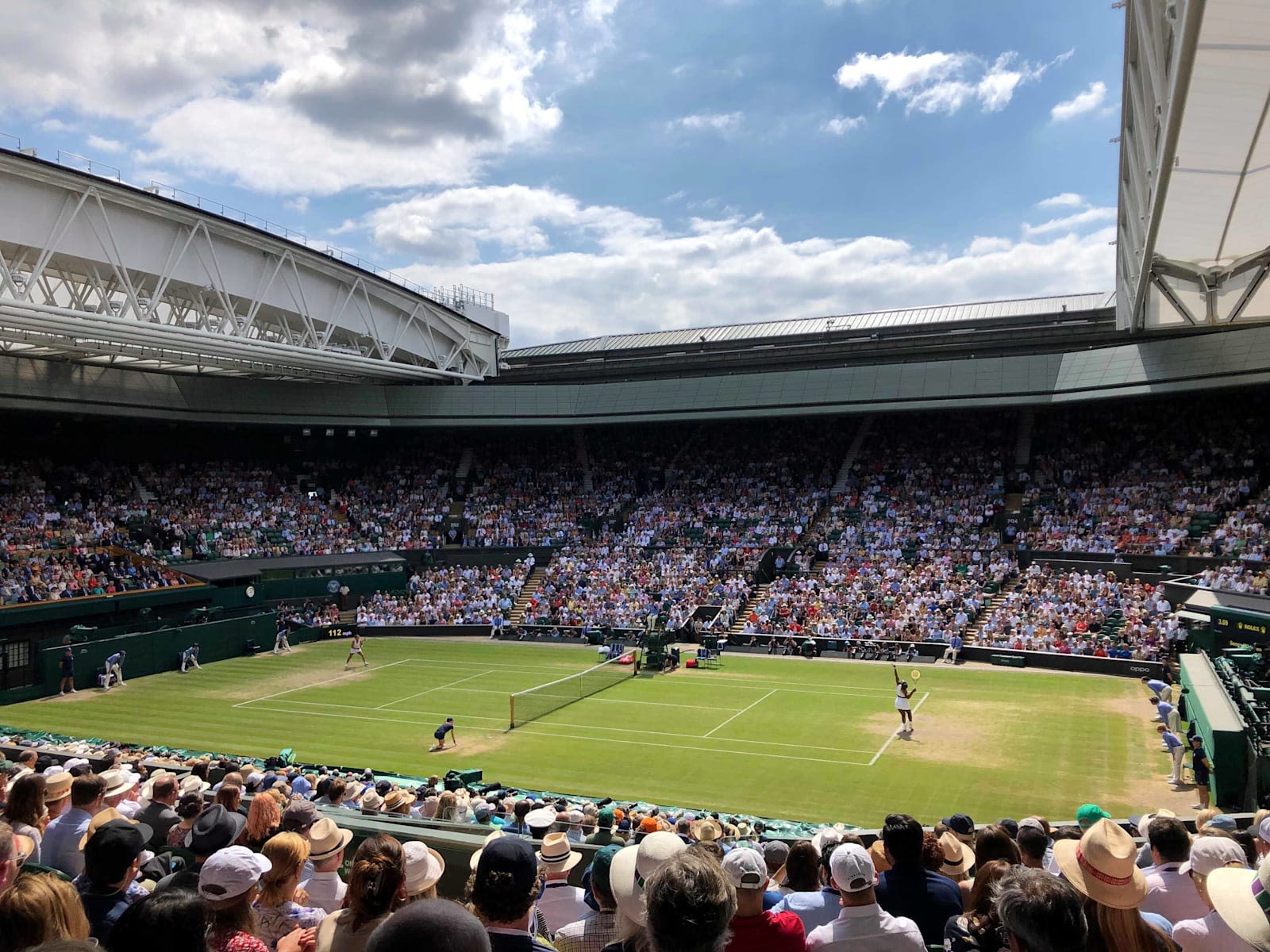 I’m really excited to see what unfolds when Roberto Bautista Agut takes on Novak Djokovic in the men’s semi-finals tomorrow. I’m still not sure who to support – both players have graced the court at Necker Cup in years past and are equally exciting to watch, but I suspect Novak will have the edge. Then of course it’s time for Rafa vs Roger – two legends of the game, a treat for all tennis fans.

All of the action today has left both Dad and I more excited than ever for the Necker Cup in December and I’m half tempted to get back on the court myself. I really love playing before I had the kids - who now take up most of my time! 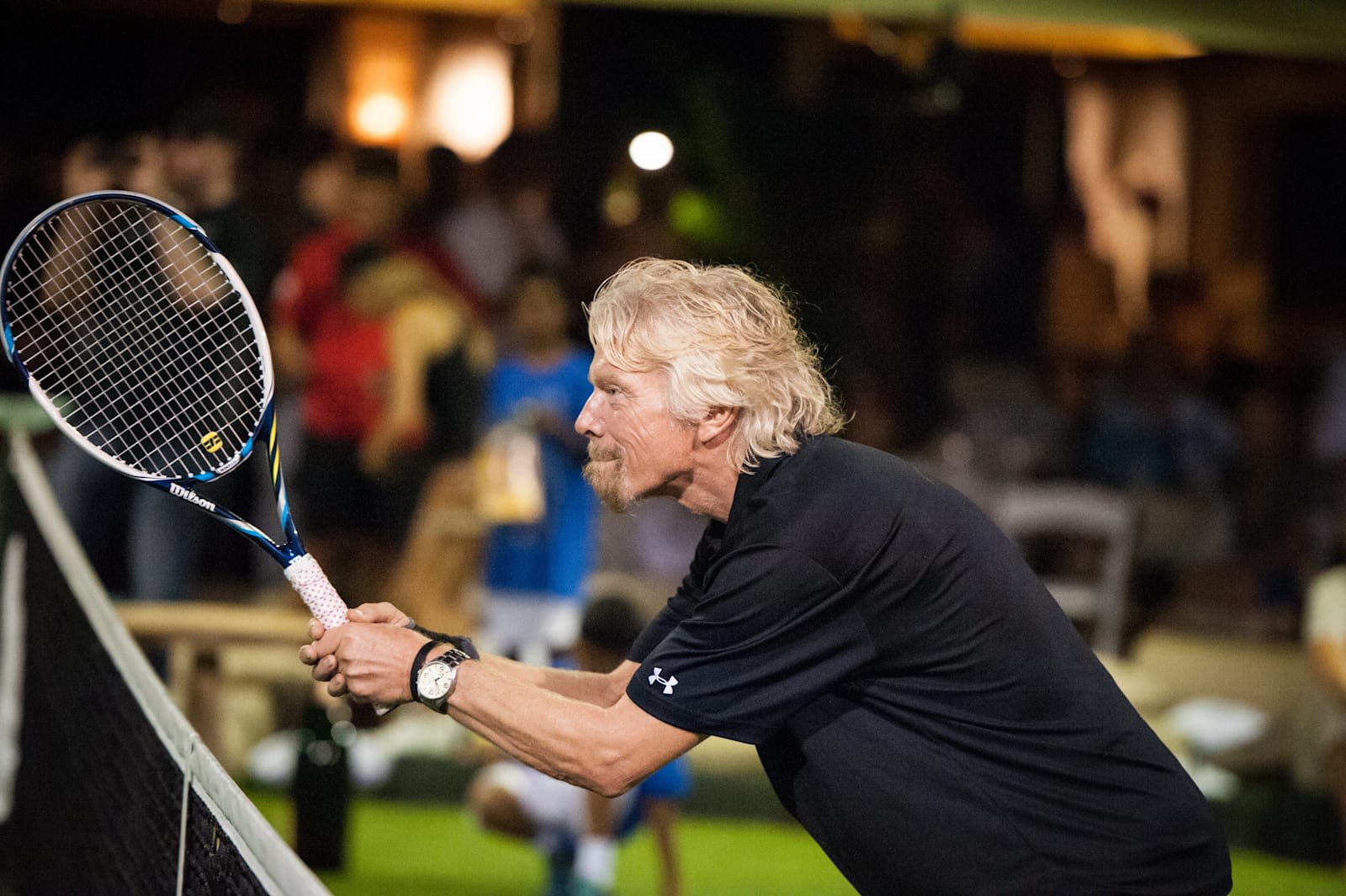 We'll have to wait and see what unfolds - watch this space!