As schools across the UK and other parts of the world remain closed during the coronavirus pandemic, Virgin Atlantic decided to share a virtual ‘Flight School’ hosted by the airline’s very own aviation experts!

I was three-years-old when Virgin Atlantic first launched and ever since we boarded the inaugural flight, I became fascinated by aviation. With this in mind, it was quite moving to see Etta and Artie glued to the screen as we watched each episode of Flight School as a family. 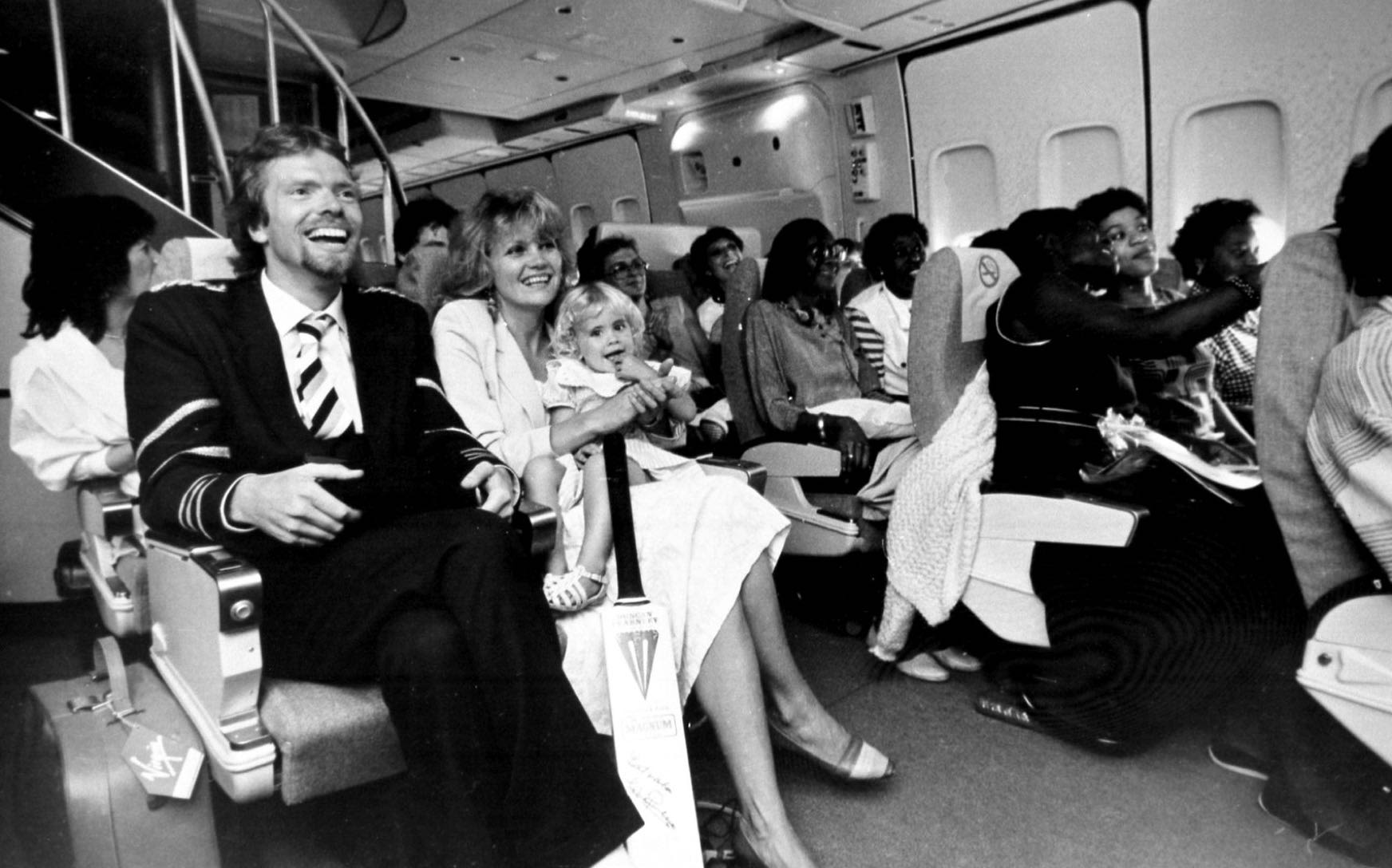 The first class was hosted by Bernice Moran – a Virgin Atlantic pilot who flies on their Boeing 787 Dreamliner aircraft. If you missed the livestream, you can catch up on the episode right here.

You can also catch up on the rest of the flight school programme which explored: 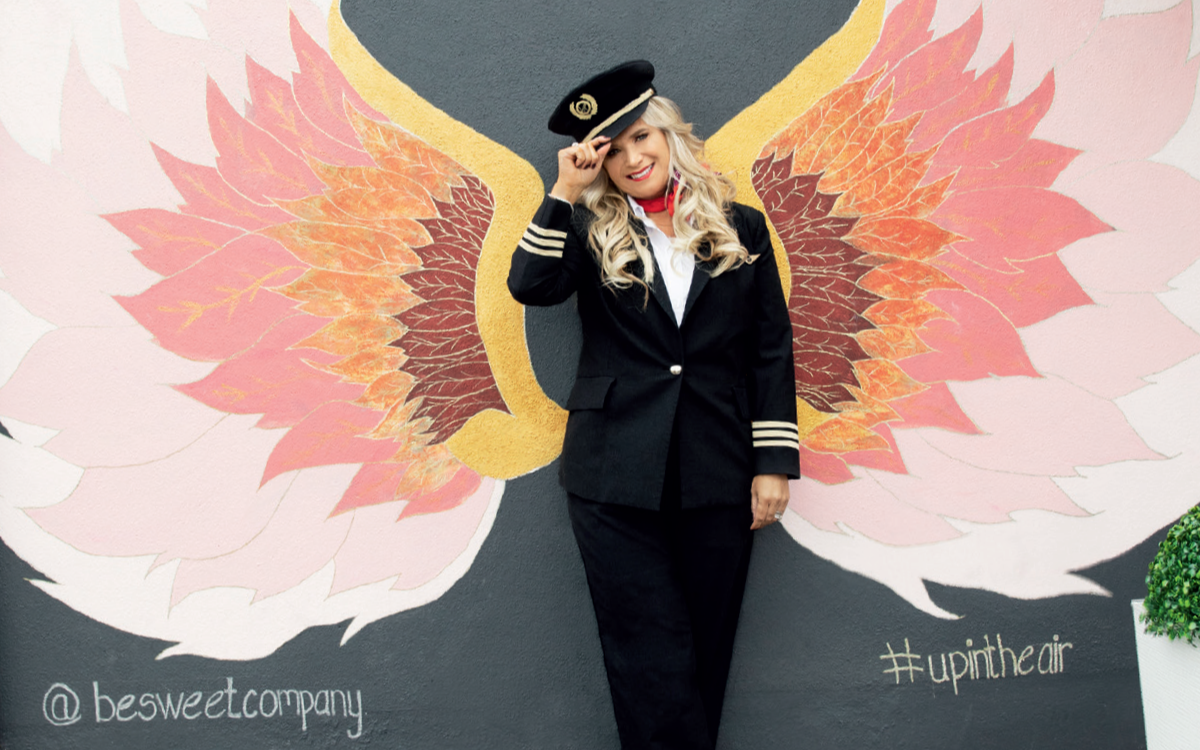 I’ve always admired Virgin Atlantic’s commitment to educating and supporting the next generation. From their STEM programme to the See Her Fly campaign launched in 2019, this virtual flight school is just another way Virgin Atlantic are showing young people that the sky is truly the limit when it comes to their careers. Thank you Virgin Atlantic! I hope you all learnt something new.