Seasons Change and a lesson in overcoming doubt

I’m so proud of my brother Sam, for realising his lifelong dream of writing, performing and releasing his own music. I couldn’t be happier to see Sam launch his new website and release Seasons Change as his first EP. Creative to his very core, Sam has always been passionate about storytelling through filmmaking, writing and music. When you look back on everything he has achieved, it’s pretty incredible.

Sam co-founded Sundog Pictures – an award-winning production company – to produce films, documentaries and series that would change the way we view the world. I’m always blown away by their films, which tackle some of the world’s most challenging and pressing issues through a human lens. Sundog Pictures truly lived up to the name of one of their most powerful and award-winning films, ‘Breaking The Taboo’.

In 2020, Sam and the team joined forces with Hillary Rodham Clinton and Chelsea Clinton to launch HiddenLight Productions. The company creates documentaries that celebrate the best of the human spirit and tells stories to create change in the world. I’m so excited to see what the team brings to the fore in the coming years. 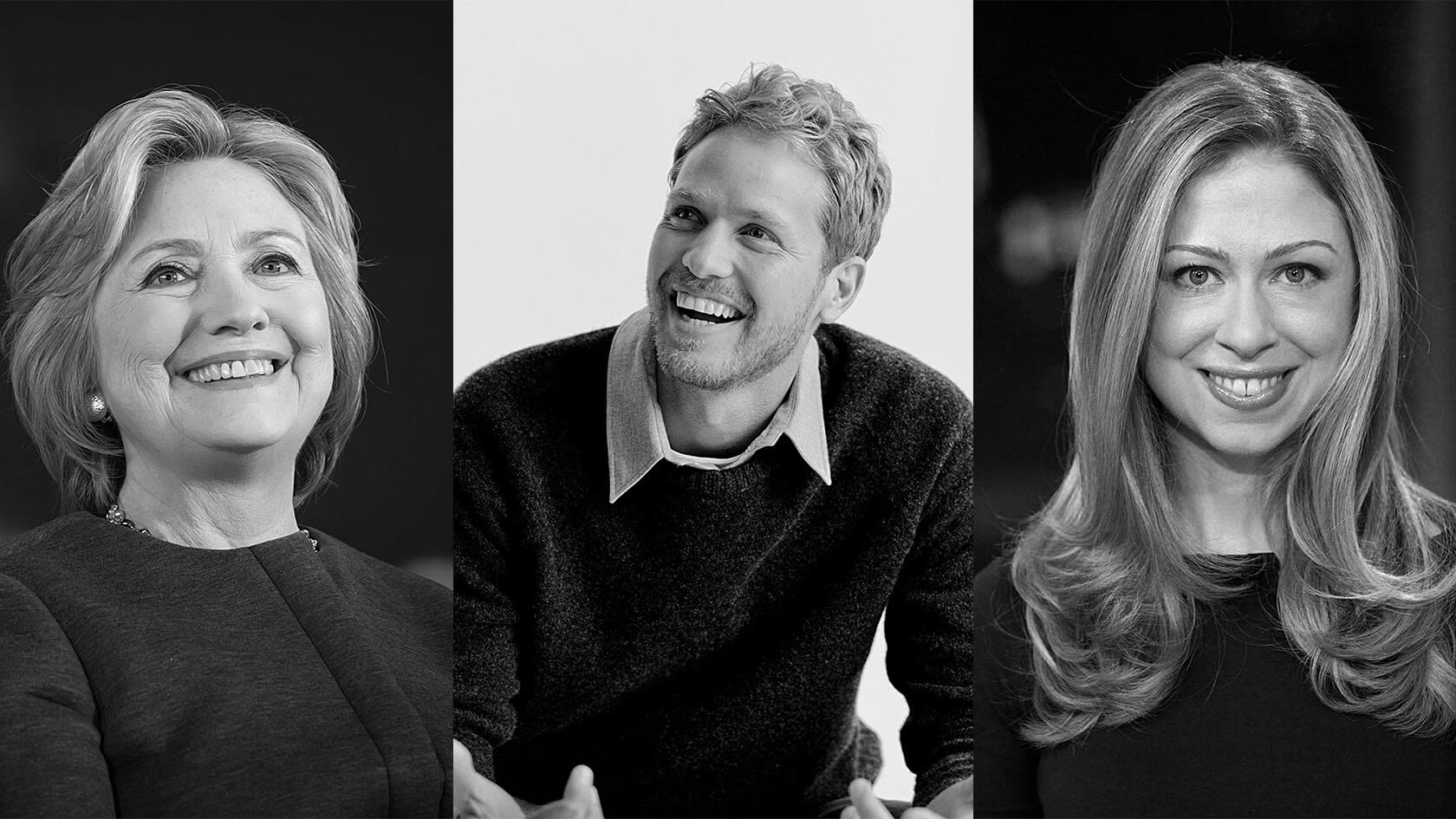 Like many artists though, Sam’s confidence wavered when it came to writing, producing, and performing his own music. Throughout the last two decades, Sam would pick up his pen and his guitar but would only get so far before the doubt crept in. It was really hard to witness but over the last few years, Sam became determined to overcome his fears and find the joy in making music again. He took a deep dive into exploring, developing, producing, and performing his own music. When he stopped overthinking the process and fully embraced his passion, he really came into his own and has never been happier. His journey proves that pursuing your passions and finding your purpose is so important for our wellbeing.

I know I’m a very proud sister, but I don’t think I’m biased in saying that Seasons Change is truly beautiful. Inspired by the death of our amazing Granny Eve, Sam released his first single ‘Colours Fade’ and hasn’t looked back since. His songs explore such important themes like growth, connecting to nature, and the undulations of life. When talking about the inspiration behind his songs, Sam said:

“Just like the seasons change, we as humans do as well, and in the same way that not all areas of the world experience the same seasons at the same time, neither do we. Even in the space of one day our emotions can take us from winter to summer and back again. Someone once asked me what I thought passion was in essence. After a few seconds, I replied: ‘passion is a love for something that is continually unfolding.’” 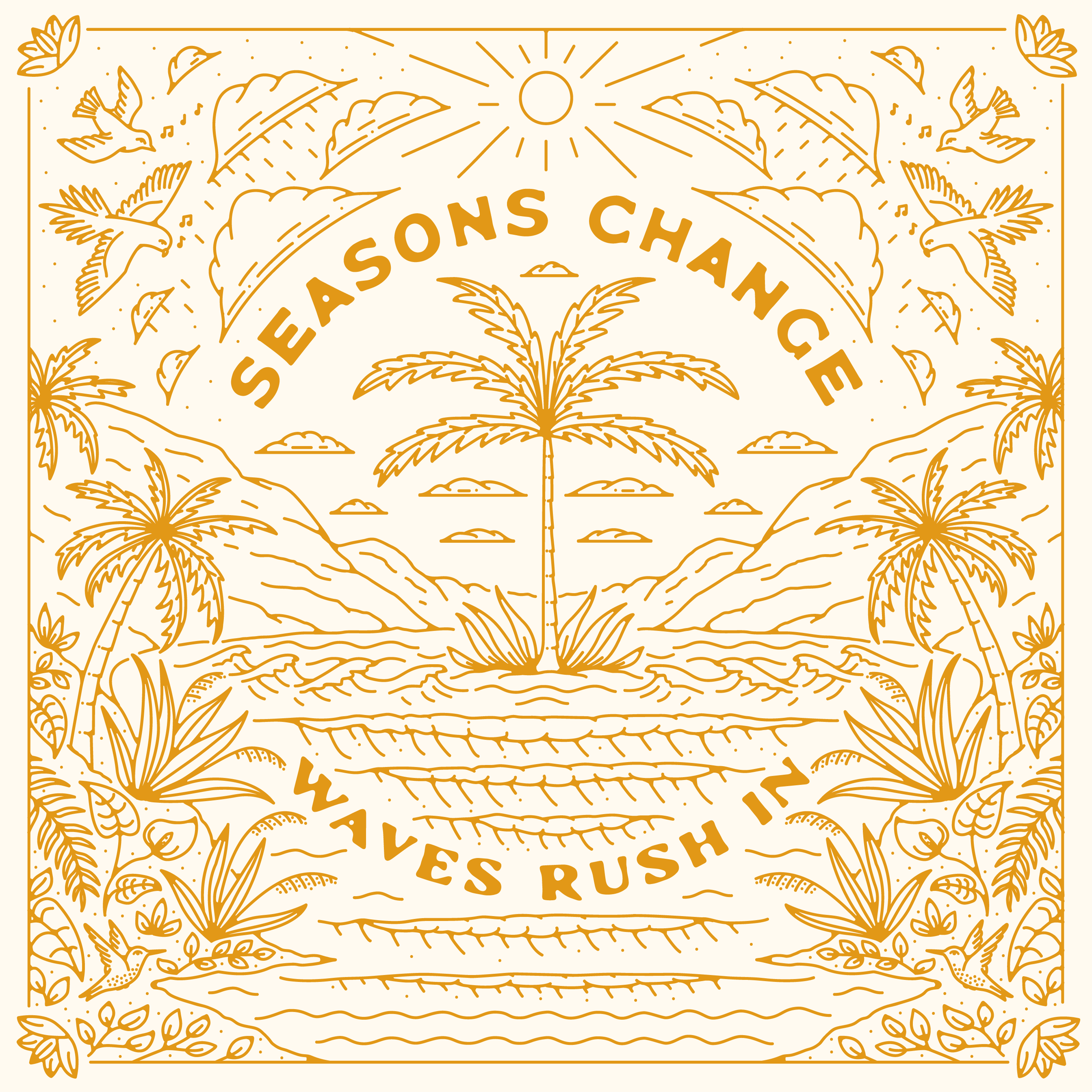 For anyone looking for a bit of inspiration and music with a wonderful message, listen to Seasons Change here and sign up to the Waves Rush In newsletter to find out more. Sam’s new website has access to his songs and a line of sustainable merchandise that I can’t wait to wear.