Overcoming the 4am fear

Being an entrepreneur often means going it alone and shouldering a lot of risk. I’ve been speaking to a variety of entrepreneurs and have asked them all how they got their funding and whether they ever feel like giving up.

My most recent chat is with Catherine Salway, founder of Redemption Bar, a vegan, non-alcoholic restaurant. In the first part of our interview, Catherine told me how she spotted the veganism trend and gave tips on how you can see a trend coming ahead of its time. 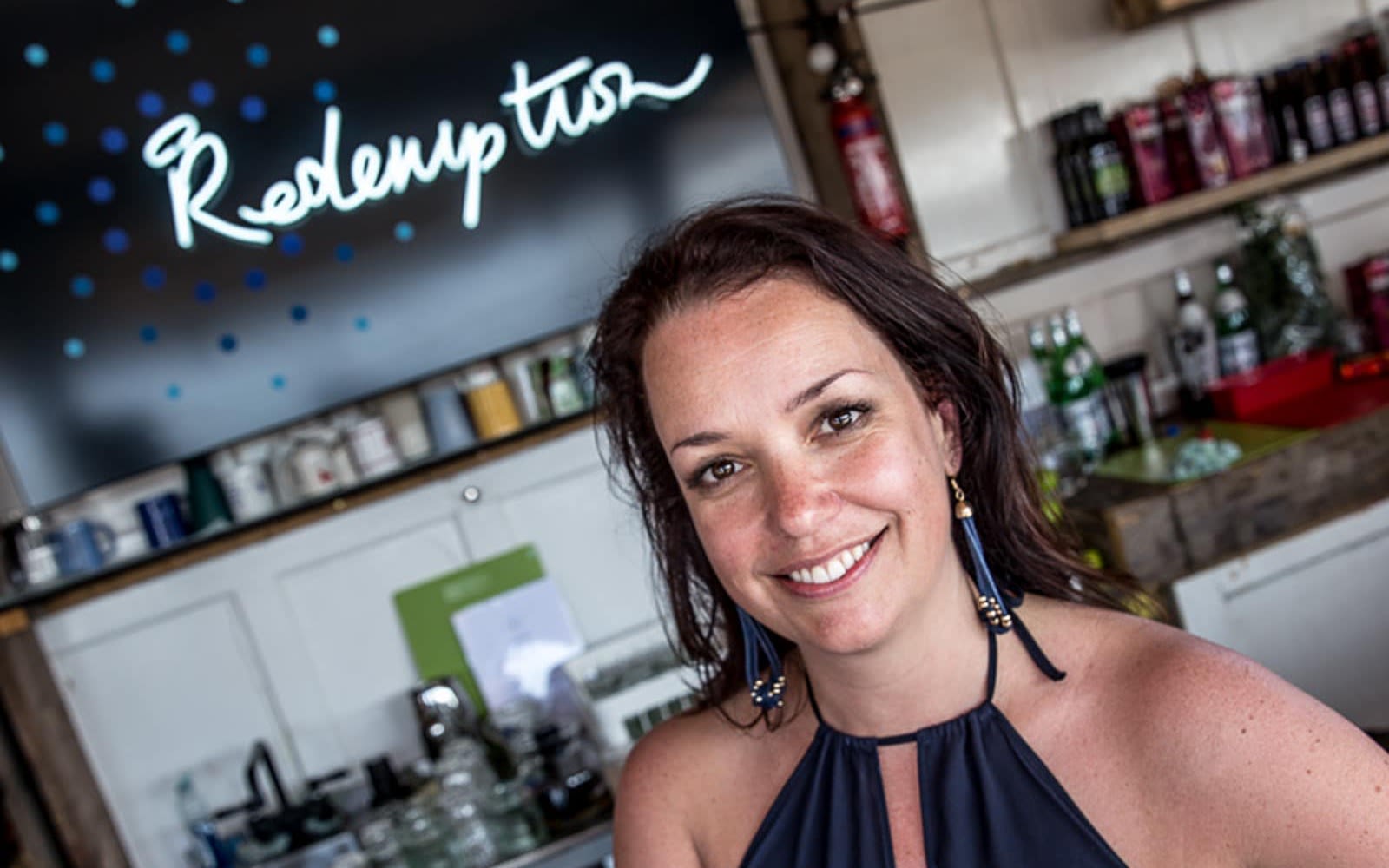 It hasn’t always been smooth sailing for Catherine. Her biggest struggle has been getting investment and she told me that even though she felt she had a good concept and a great CV, it was “fiendishly difficult to find funding” and it took her a long time. She said she was told many times that “London is run on alcohol” but Catherine was determined that there was room in the market for something different. She was also told how veganism was just a fad that would never catch on.

Luckily, Catherine found an independent angel investor and was told to trial her concept with a pop-up bar to prove she could deliver a margin. As she tested the concept, she gradually received more investments.

It may have been a slow process that took a lot of time, effort and money to get off the ground. However, by the third pop-up they had taken £25,000 in one month and had to turn customers away due to the demand. A few months later, in the summer of 2015, they secured their first site in Notting Hill and it snowballed from there. 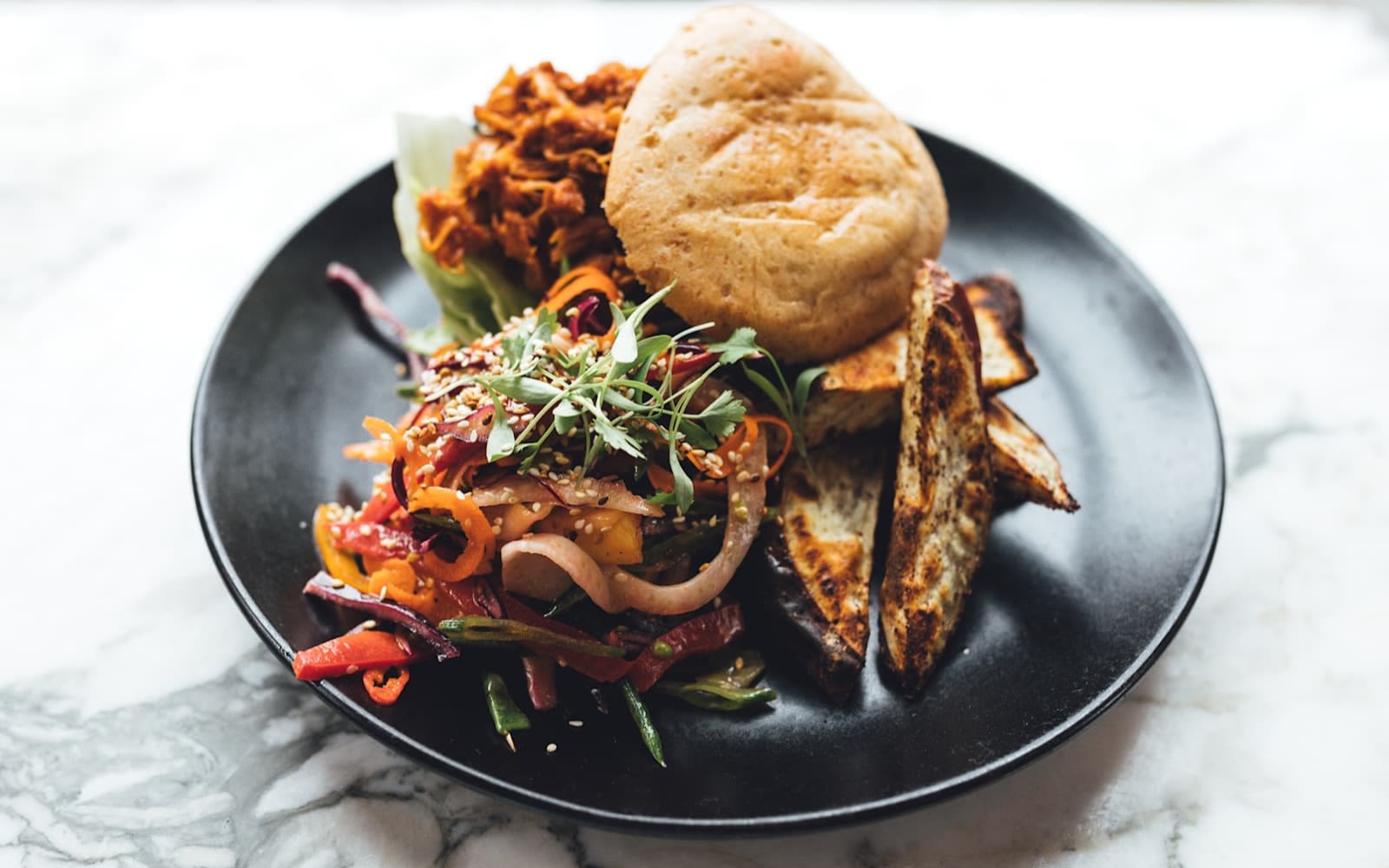 Catherine admitted there are moments every day when she thinks about giving up.

“I think that all the time. It’s just so difficult to make money in the beginning. Especially in this competitive market when you never really have enough money to do what you need to do.

“Then I think, ‘now’s not the time to give up, you can’t give up, if you give up now everyone loses their money including myself’,” she said. “Every day we’re moving forward so really I think that’s just fear talking and then I have to try and overcome that.”

Catherine told me how she’s most likely to feel this way at around four in the morning, so she has set herself a rule that she’s not allowed to make any decisions before 7am.

“Certainly when you’re dealing with a lot of financial stress and there’s not enough money to pay everyone and you’ve got to magic money out of somewhere, that is really stressful… I found it almost impossible to sleep during those times. But hopefully that’s behind us now, I’ve found a way through.” 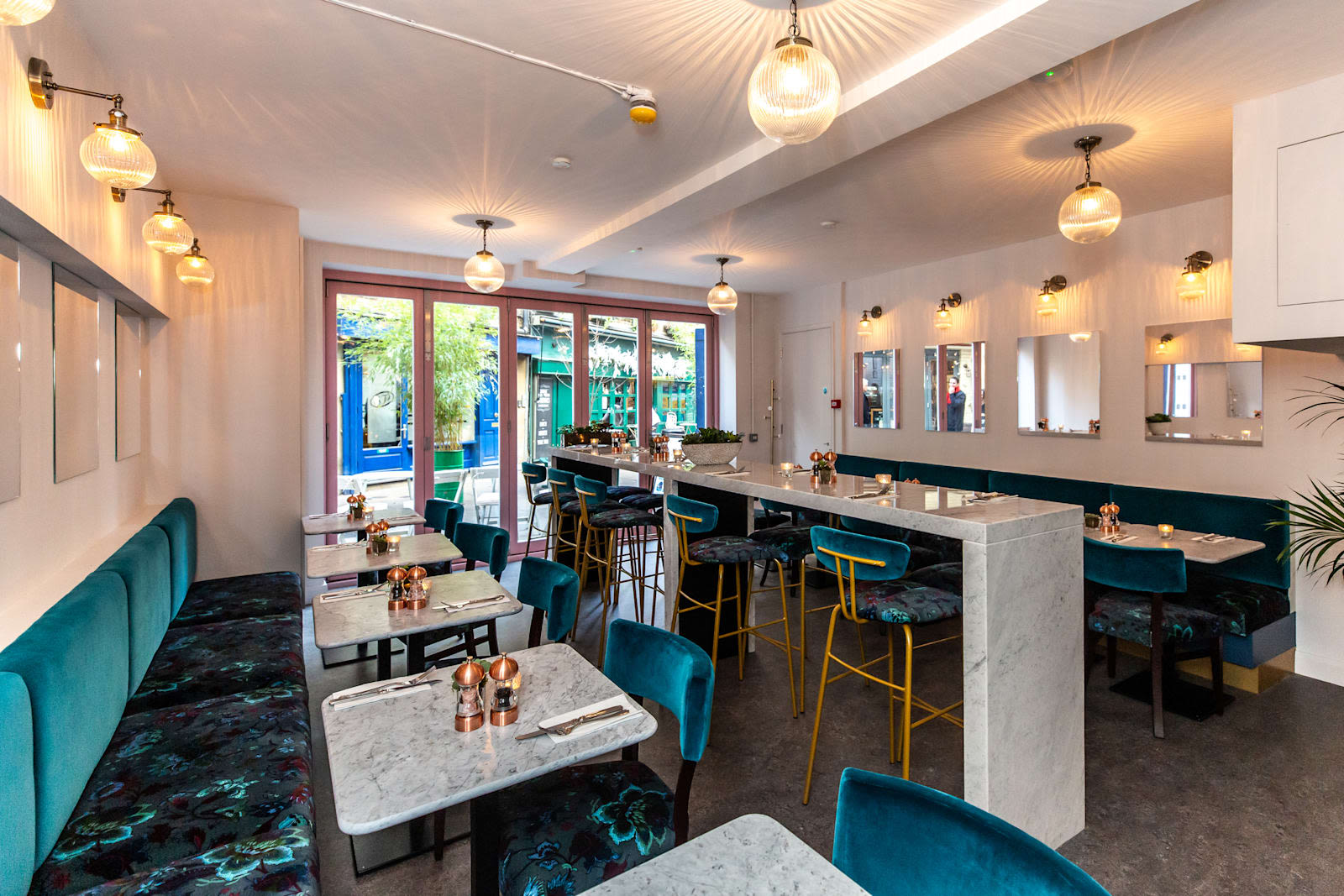 Redemption Bar has raised £300,000 on CrowdCube to fund its new site in Covent Garden, which will double the size of the company overnight.

“Once I’ve had a coffee and I’m up and running, I’ve got my warrior back and it’s like ‘I can do this’,” she said. I just love that - we all need to call on our inner warrior from time to time!

Check out the first part of the my interview with Catherine Salway and her top tips on spotting a trend.