Opening up to change

So inspiring to catch up with Kristina Salceanu, the social entrepreneur and brilliant mind behind the very first advent calendar that gives to multiple charities - Advent of Change. The calendar launched last year when Kristina had a simple idea to turn the purpose of advent calendars on their head by making them about giving instead of receiving. Each numbered door on the calendar features and donates to a different charity that are working on some of the most pressing issues in the world. 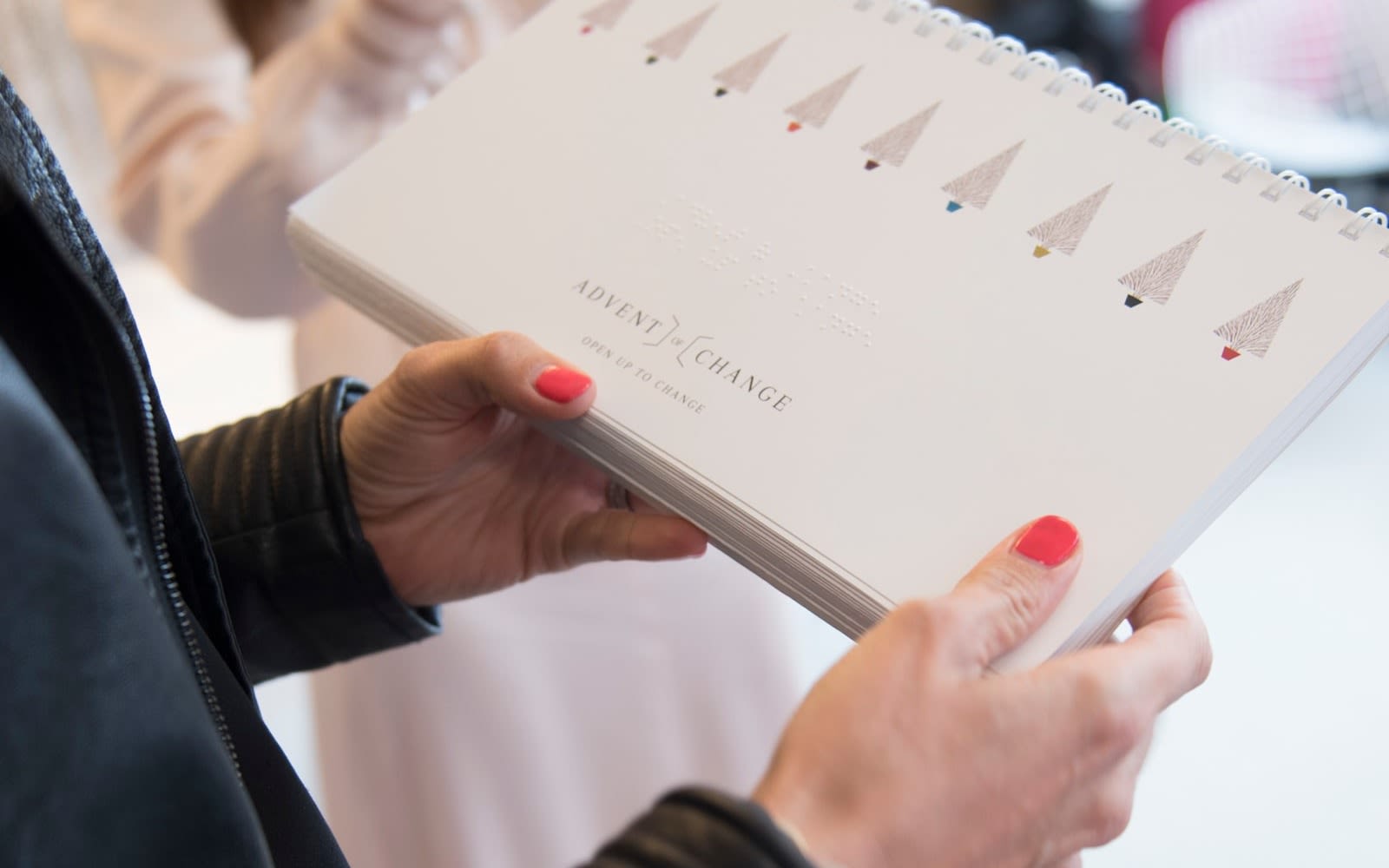 I learnt about Advent of Change this time last year when Kristina picked Big Change as one of their featured charities. Despite having a full-time job, an extremely tight time-frame and no initial investments, Kristina worked really hard to turn her vision into a reality. This was all in time for Christmas and all from her kitchen counter, might I add.

The 2018 calendar was an immediate hit. John Lewis stocked it on their shelves and it went on to become their best-selling advent calendar. The social impact was equally impressive – raising £100,000 for the charities involved. On behalf of Big Change, we couldn’t be more grateful!

It was wonderful to chat with Kristina again at the Advent of Change 2019 launch and I was amazed to hear how far Kristina’s vision had taken her. This year, Advent of Change is supporting 72 charities and has released four different versions of the calendar, including the UK's first braille advent calendar. The calendars are now stocked nationwide in John Lewis and in over 300 Waitrose stores. 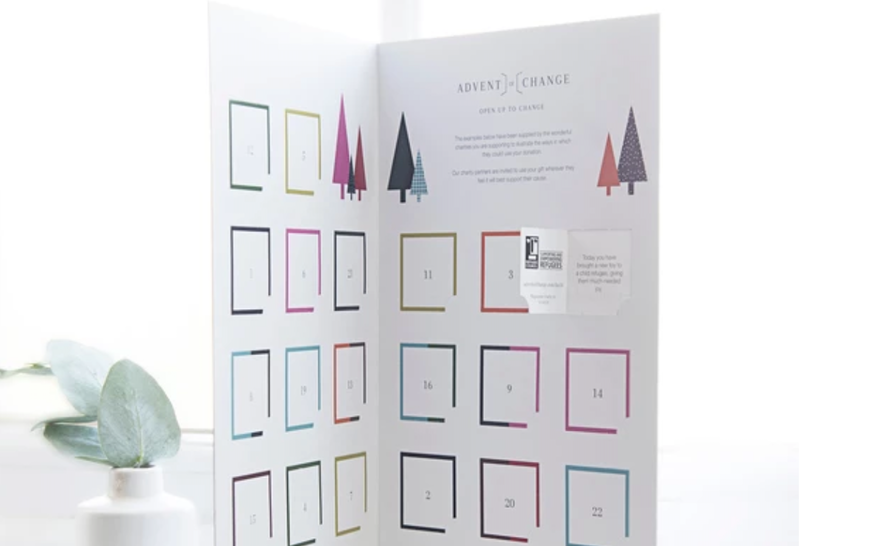 Image from Advent of Change

What I find most inspiring about Kristina is her instinctive entrepreneurial mindset. She had a simple idea, a strong purpose, passion and the savviness to create impact at scale. Just like my Dad, Steve Jobs and many others, Kristina didn’t follow the traditional path of education. She told me how school didn’t work for her and she didn’t go to university, but she never let that stand in the way of her vision. Kristina’s ability to identify a problem, find solutions and bring them to scale is admirable.

Take the braille calendar for example - Kristina couldn’t accept that two million people living with sight loss in the UK were excluded from such an established festive ritual. She spoke to multiple commercials braille transcribers who all said it was an impossible design. Kristina wasn’t prepared to accept that, and eventually found a partnership with the Royal National Institute of Blind People. By breaking down these braille limitations, Kristina has turned a previously impossible concept into reality - creating a lasting and scalable impact for visually impaired people. This is what social entrepreneurship is all about! 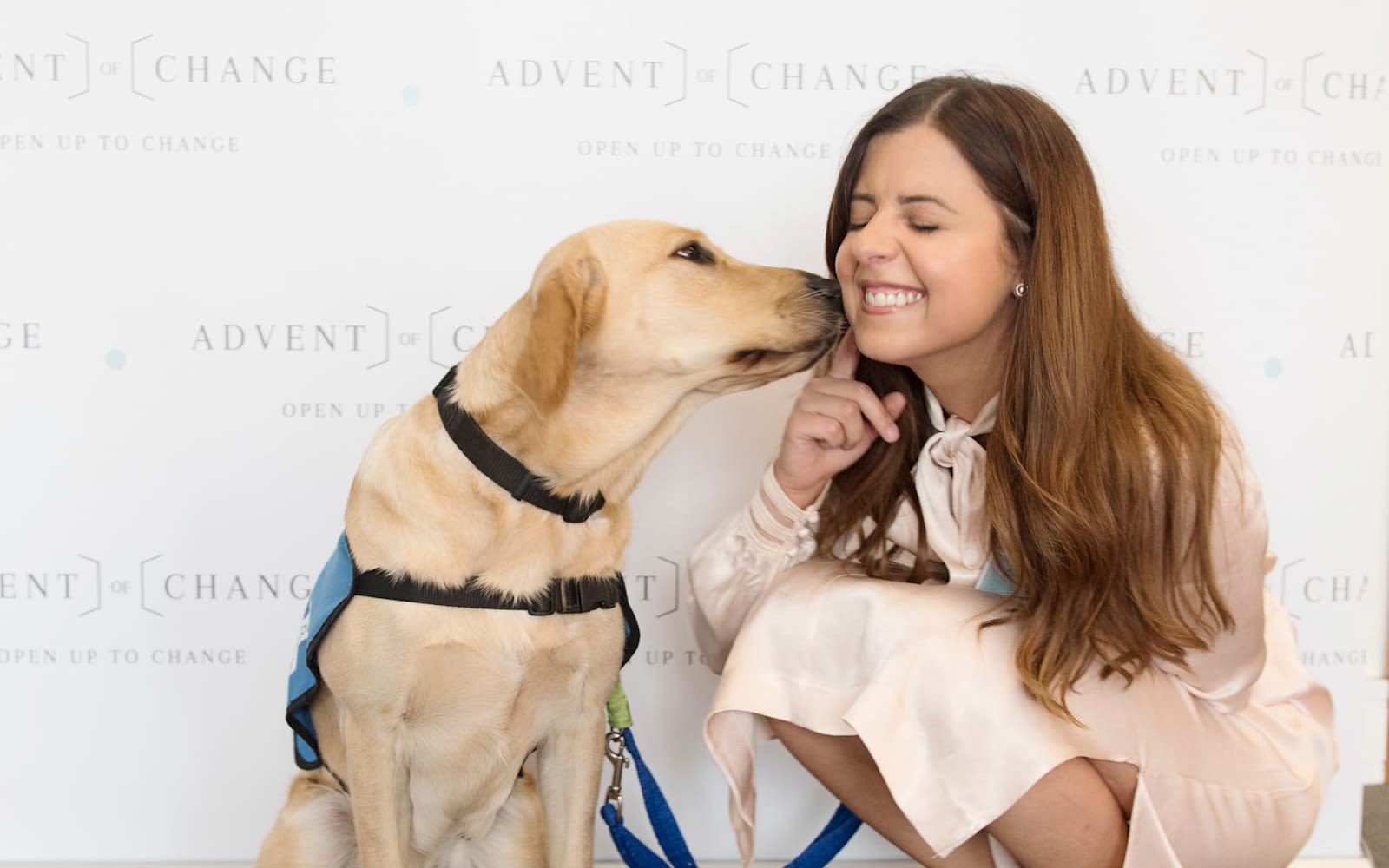 After the rapid growth of start-ups in the last few decades, it often feels like every new idea has been realised and every new opportunity has been exploited. Kristina, with two world first’s in the space of 18 months, proves this is not the case. The social enterprise and charity sectors are ripe for entrepreneurship and innovation with amazing thinkers like Kristina leading the way.

Every time I meet with Kristina, I’m filled with hope and inspiration. I can’t wait to see how Advent of Change continues to evolve, during the festive season and beyond!