One year on: launching WEconomy in New York

It’s hard to believe that it's been a year since I launched WEconomy in New York City alongside my co-author Craig Kielburger.

It was extra special to have Dad, Freddie, Etta and Artie by my side. Transforming a concept and a personal belief into a 300 page, three-part blueprint for how to conduct purposeful business was a labour of love for all three of us authors.

However, it was also one of the most rewarding experiences of my life. Holding the first copy in my hands was a truly unforgettable moment.

Heading out on my first ever book launch – London, Toronto, New York, San Francisco – felt surreal and slightly daunting at times. It was also filled with many ‘firsts’ for me.

My first solo TV panel, my first social media livestream, my first podcast and many others. 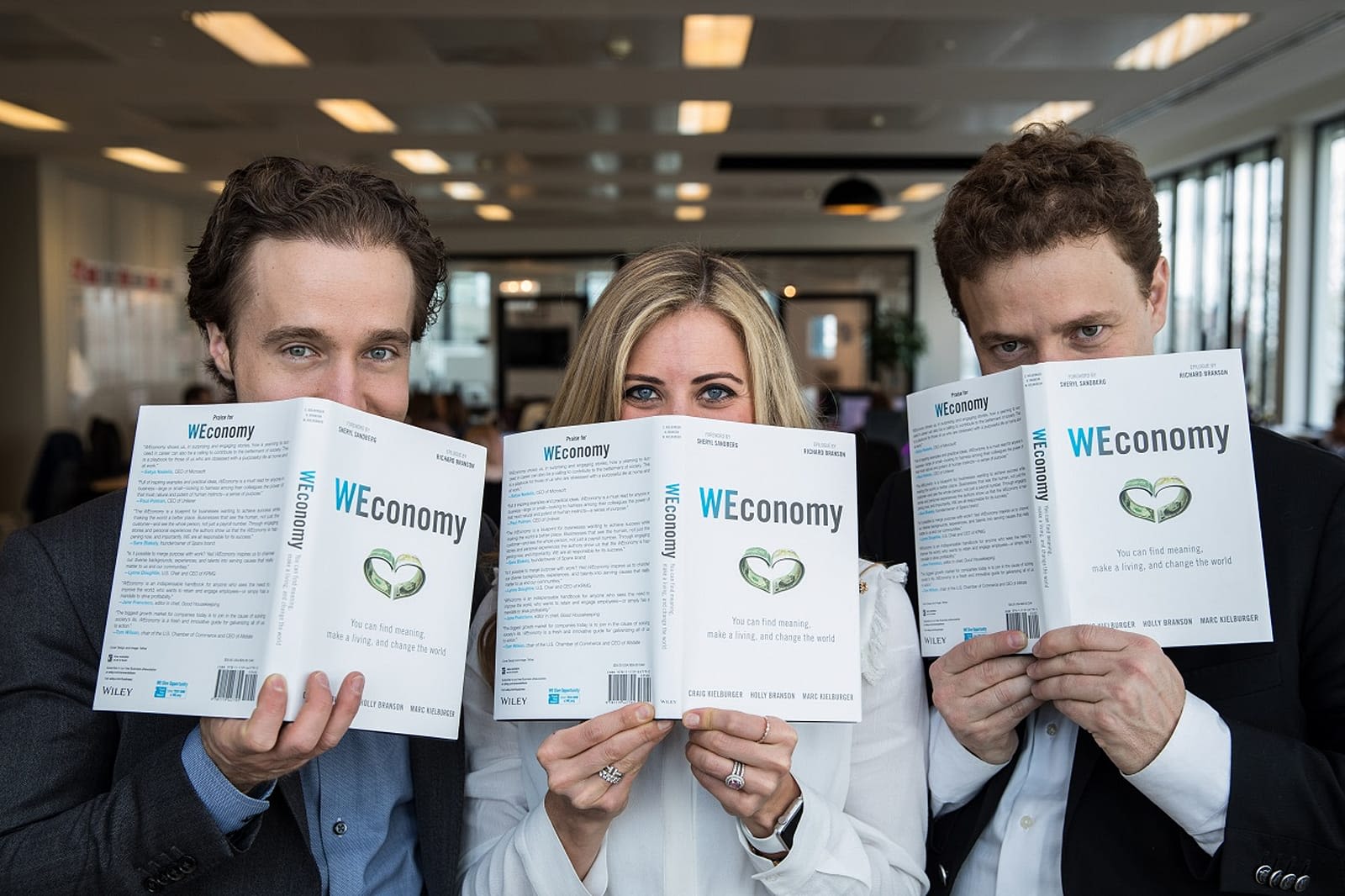 As you can imagine, I was a little nervous so it was a relief to have my family right there with me. I found myself constantly repeating Dad’s motto, “just say yes and worry about the rest later”.

It was an absolutely freezing week in late March as we whizzed around Manhattan doing interviews, photoshoots, book signings and panels.

A definite highlight was going on Good Morning America with Dad and Craig. We later found out it had been broadcast across a screen in Times Square. I still can’t quite believe it!

I was quite nervous in the green room but having Dad and Craig there really helped. I couldn’t wipe the smile of my face listening to the story about Dad driving tanks down Times Square. 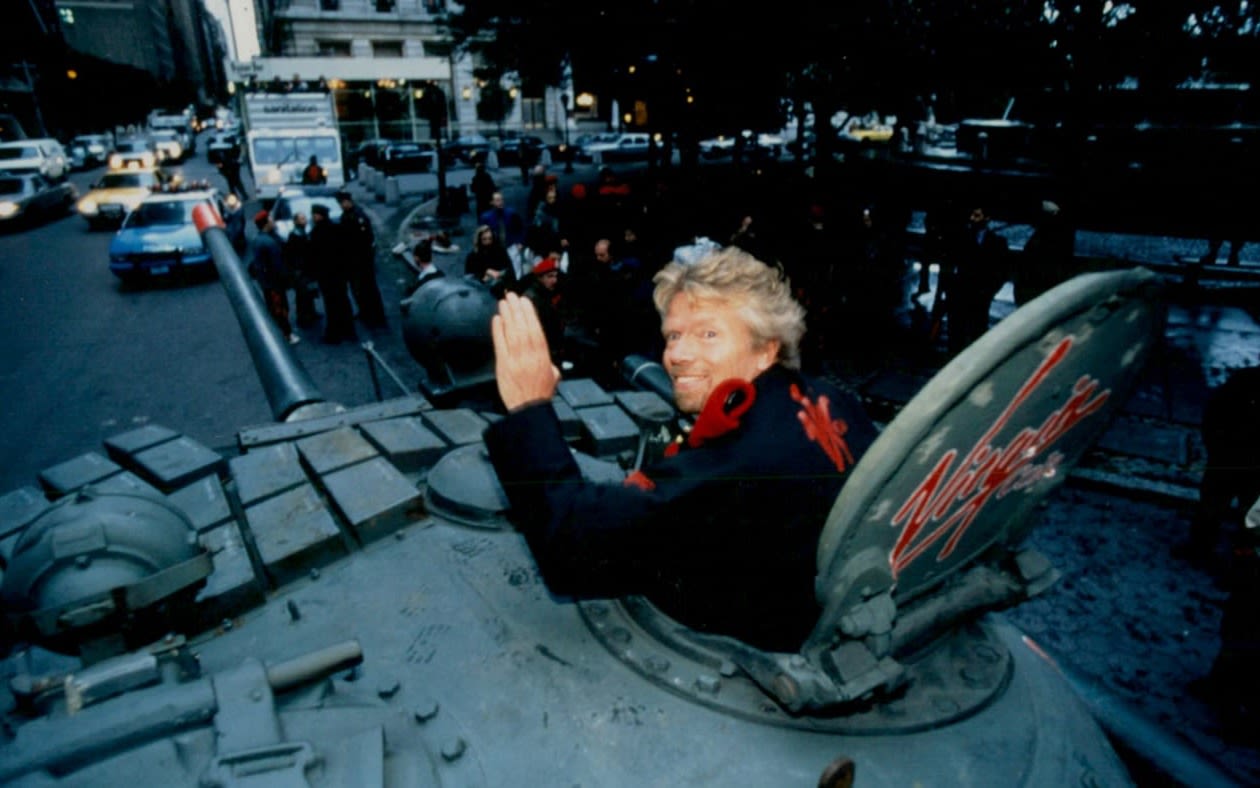 He also told us about the time he bungee jumped off the Palms Hotel Casino in Las Vegas for a Virgin America launch and split his pants in the process.

This put me totally at ease and I ended up really enjoying the mayhem and the madness that the New York launch day turned out to be. We also managed to get a bit of downtime in the city and took the kids to The Met. I love hearing stories and looking at history and art from the eyes of a child.

You can see their eyes light up as their imagination runs wild. It really inspires me to keep an open mind and to always approach learning with passion and curiosity.

We witnessed a similar learning experience as we taught Dad how to ‘do a Boomerang’ on Instagram too. As you can imagine, it was hilarious and we've all really jumped on-board the Boomerang train now. I have such amazing memories from our time in New York and across the entire tour. Within the month, WEconomy had become an international bestseller.

Our book tour really was the start of something very special.