Holly Branson
Coined by sociologist Mark McCrindle, Generation Alpha covers all children born since the year 2010 to 2025. These are the children of the Millennials and Xennials. It is predicted that when all the children of this generation are born, they will number two billion worldwide - making them the largest generation in the history of the world.

I first became fascinated with the different generations when researching my first book, WEconomy. To my surprise and delight, I discovered that I wasn’t a Millennial but a Xennial! In simple terms, that’s a child born in the late 70s through to the early 80s who had an analogue childhood but a digital adulthood. I thought that was pretty cool and I looked up everything I could about my so-called micro-generation!

Recently, during an interview with the wonderful June Sarpong about her book The Power of Privilege: How White People Can Challenge Racism, June mentioned the most recent cohort called Generation Alpha. It wasn’t until sometime later that it dawned at me, I had three of these little ones at home - Etta, Artie and Lola. 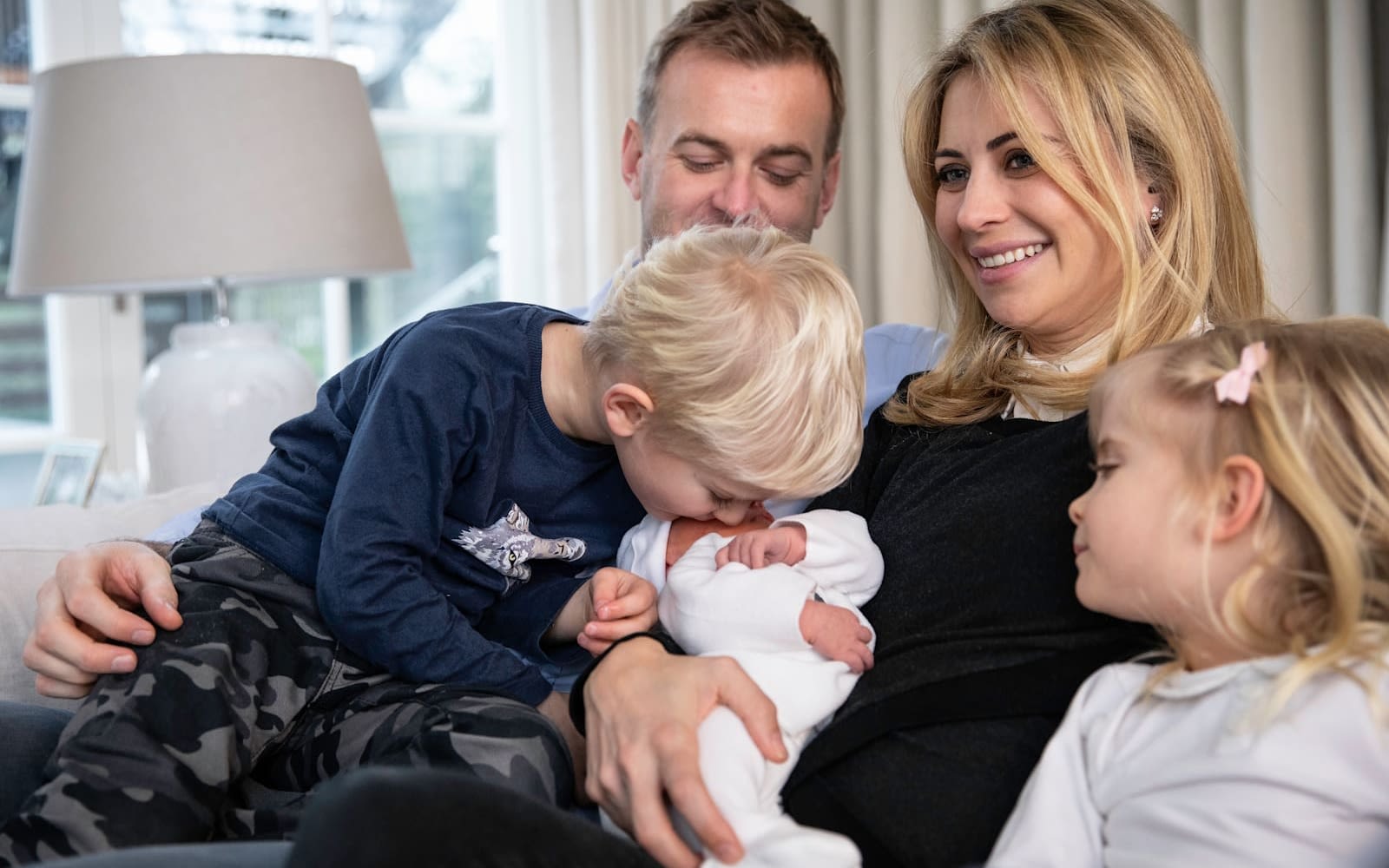 I got back to researching and although this is by no means an academic paper, I couldn’t resist sharing my thoughts!

Generation Alpha will be the most tech savvy generation to date. In 2010 (the first year Alpha’s were born), the iPad was launched, Instagram was created, and ‘App’ was the word of the year! As they grow up, AI will become the norm, self-driving cars will be a reality, and commercial space travel will no longer be the stuff of science fiction. Previous generations have used technology as a tool, but for Generation Alpha technology will be an extension of themselves. 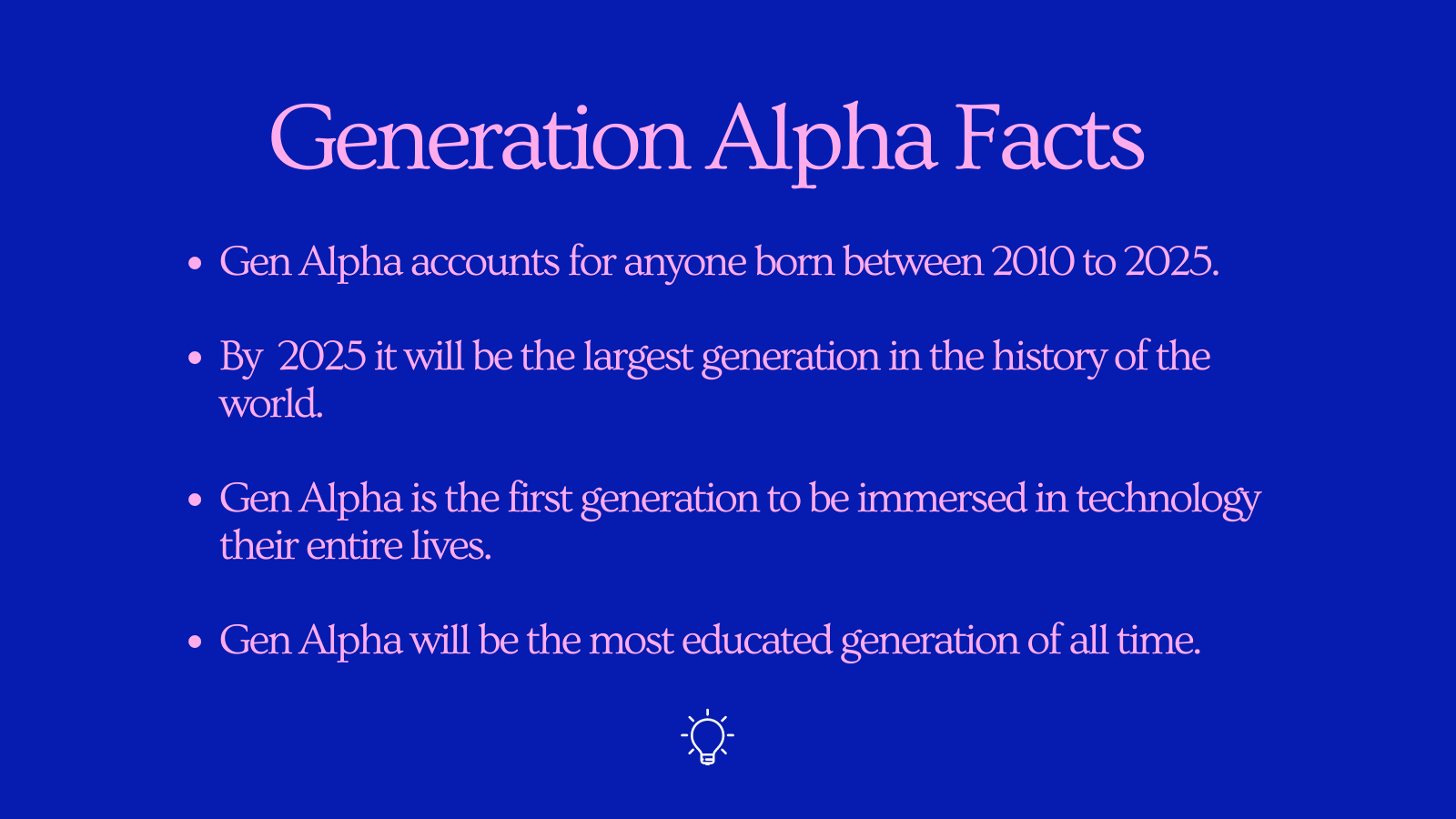 Education will hopefully look very different for this generation too. They will have a longer education, and their way of learning will be radically different. To prepare these children for the future world of work, there’s predicted to be a shift from the current rigid curriculum with standardised testing, to more interactive, personalised and creative learning. Given the education system hasn’t changed in almost 150 years, this is a very welcome development. There will be a focus on peer-to-peer collaboration, problem solving, and fully utilising the technology on hand to navigate our ever-changing world and gain the skills required to thrive in the future.

This is music to my ears. My colleagues at Big Change and I are passionate about reimagining education in the UK and globally. I love the thought that a whole generation could be educated in a way that genuinely prepares them for the world of work in the 21st Century. It’s important to remember that millions of Generation Alpha kids will work in jobs that don’t exist yet! 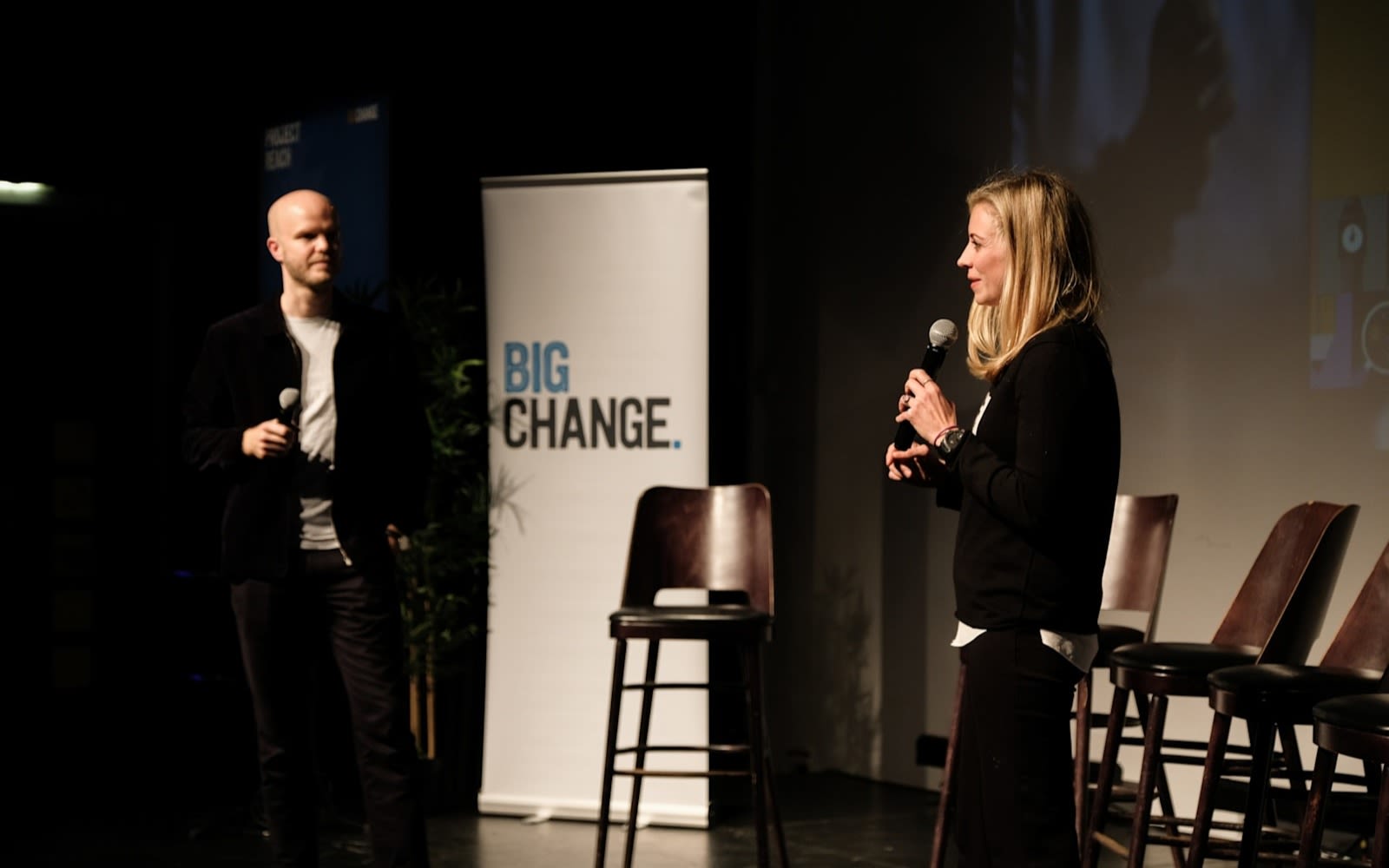 Due to medical advancements, alongside other wellness and lifestyle factors, they will also have longer lifespans than any generation that has come before. There’s also a possibility they won’t leave home until their 30s! As mentioned, I first heard the term generation Alpha, when I interviewed my dear friend June, and I was fascinated to find out more!  During our interview June said: “The next generation just won’t stand for it, Holly. When we think of the social attitudes of Generation Z and Generation Alpha. The forecasts show they are going to be more naturally inclusive that any previous generation.”

Wonderfully, I believe she may be right. Millions of Generation Alpha’s will grow up in more diverse families - whether that be same-sex parents, and/or parents from different ethnic and religious backgrounds. This is a generation that will naturally accept people from a multitude of different backgrounds, in part because that’s what they see around them. Hopefully this will be a generation that doesn’t accept discrimination, and will call it out if witnessed. Reading the statistics around this filled me with hope for the future.

I’ll leave you with a quote from Christine Michel Carter:

“It appears that never before has there been such a passionate, intense and borderline obsessive relationship between two generations as the one between Millennials and Generation Alpha.”

Yes, as the children of millennials (and Xennials), they may grow up being a little more indulged and molly-coddled than the children of Baby Boomers and people from Generation X. However, if that results in a generation that is open, accepting and curious - with the education, technical skills and know-how to take us into a brighter future then I am all in!

A guide to hiring for the future

A transformative year for education