Brilliant to see physics students at the University of Leicester eligible for a Galactic Unite scholarship that includes financial support and one-on-one mentoring opportunities with a Virgin Galactic team member or Future Astronaut.

I was particularly inspired to hear about the collaborative effort that brought this scholarship to life! Back in 2016, I joined the annual Strive Challenge in support of Big Change. It was a gruelling, month-long expedition that saw us hike, cycle, swim and run from the Alps in Northern Italy down to Sicily. Dad, Sam, Freddie, my cousin Noah and I were joined by an incredible group of Strivers, including one of Big Change’s biggest supporters - Paul Williams. Off the back of this adventure, Paul also became a Virgin Galactic Spacefarer, and a great contributor to the Galactic Unite outreach programme. 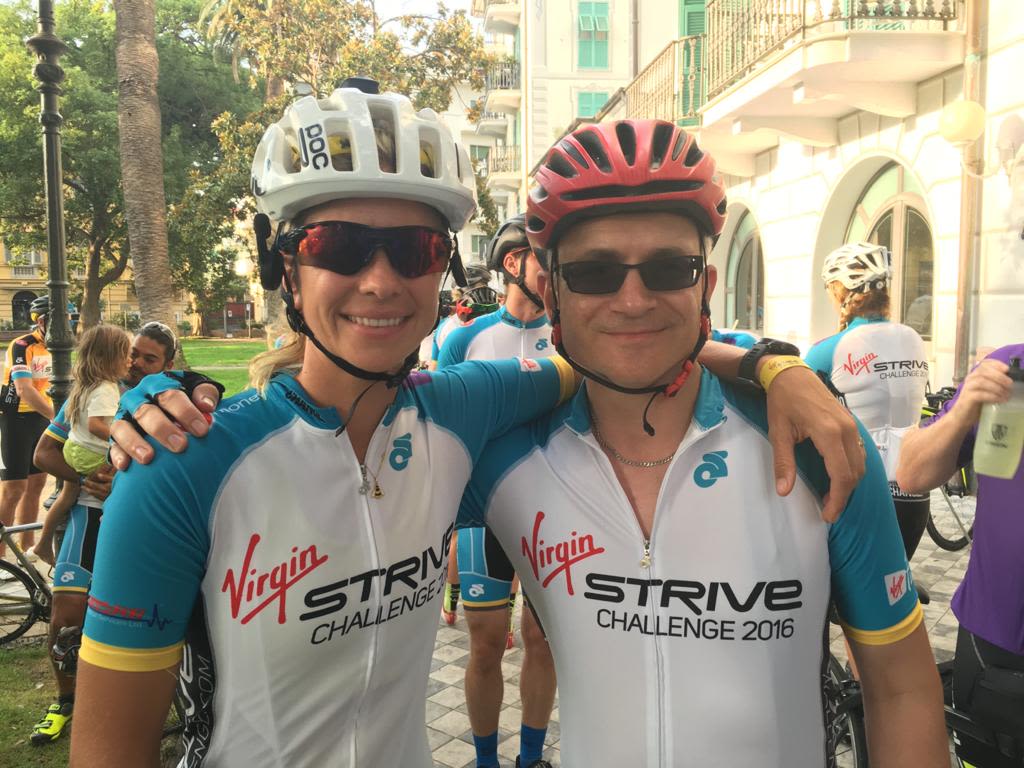 Paul began looking for STEM outreach opportunities on the UK, and was inspired by the BBC series, Astronauts: do you have what it takes? He reached out to Dr. Suzie Imber who appeared on the programme and was also the Associate Professor of Planetary Science at the University of Leicester. Paul introduced Suzie to the Virgin Galactic team and they travelled to New Mexico together to visit Spaceport America. Combining their skillsets and shared passion for STEM education, Paul and Suzie worked together to create the Galactic Unite University of Leicester scholarship, which incorporates financial support (including a £10,000 grant for selected students) as well as one-on-one mentoring opportunities with a Virgin Galactic Future Astronaut, Spacefarer, or team member.

With Suzie leading the programme, the scholars will be offered a variety of support, including career guidance and insight into the space industry, as well as opportunities to connect with other likeminded scholars and leaders around the world. 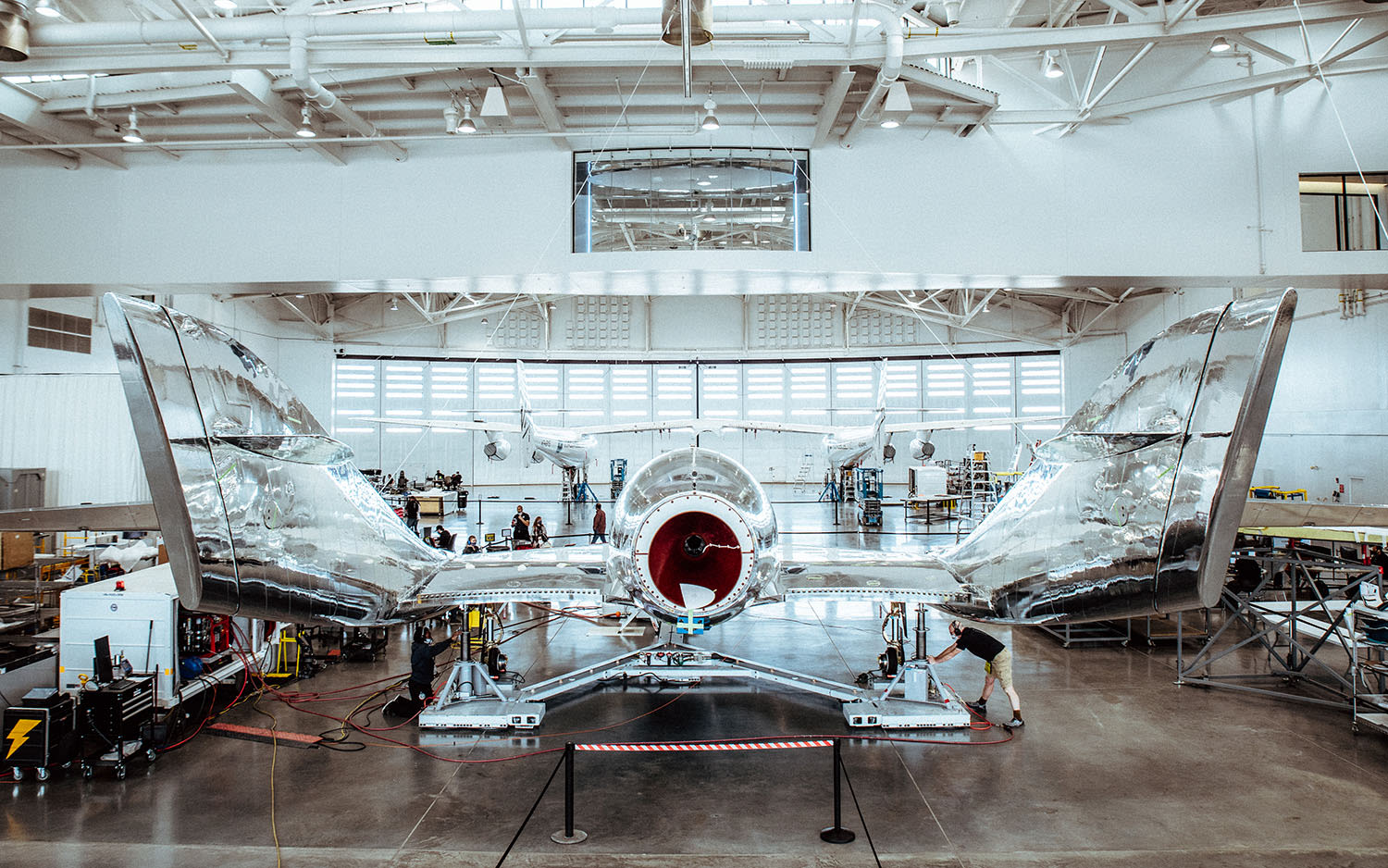 It’s so important to give young people the incentive and opportunities to pursue STEM careers. As we enter a new frontier in space exploration and commercial space travel, it’s wonderful to see people like Paul, Suzie, and everyone at Virgin Galactic support the next generation of industry leaders and innovators.

Find more about how Galactic Unite is harnessing space to inspire a generation.

Dreamers and innovators: Sara Luchian on how Virgin Hyperloop is designing the future of travel