Growing up, Sam and I were blessed to inherit the Branson adventure gene - which has led to a lot of incredible experiences and character building moments over the years. From attempting to break the record for the fastest ever crossing of the Atlantic in a 99ft monohull sailboat, climbing Mont Blanc to launch Big Change and kitesurfing the English Channel - here are some of my favourite adventures to date. 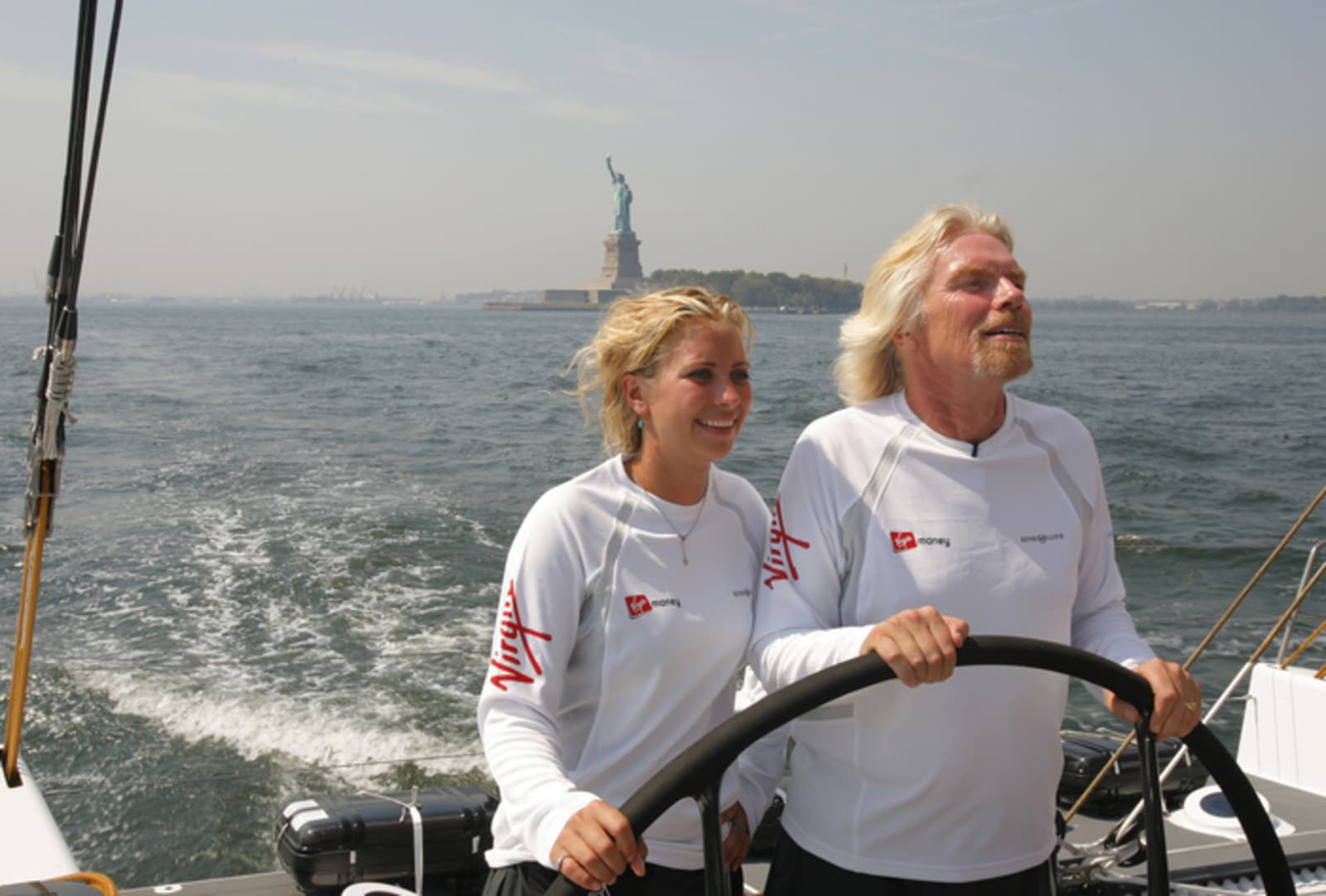 Attempting to cross the Atlantic in a 99ft sailboat

Back in 2008, Dad roped Sam and into his ambitious goal to break the world record for the fastest transatlantic crossing in a 99ft monohull sailboat. Family bonding at its finest! Fresh out of medical school, I was also given the role of onboard medic. It was a brutal but thrilling experience, which came to an abrupt end when the yacht was hit by a 40ft wave in the Bermuda Triangle – ripping the mainsail and taking out one of the life rafts.

While we didn’t get the record, we all made it out alive and I think it’s safe to say we all learnt a lot from the challenge! 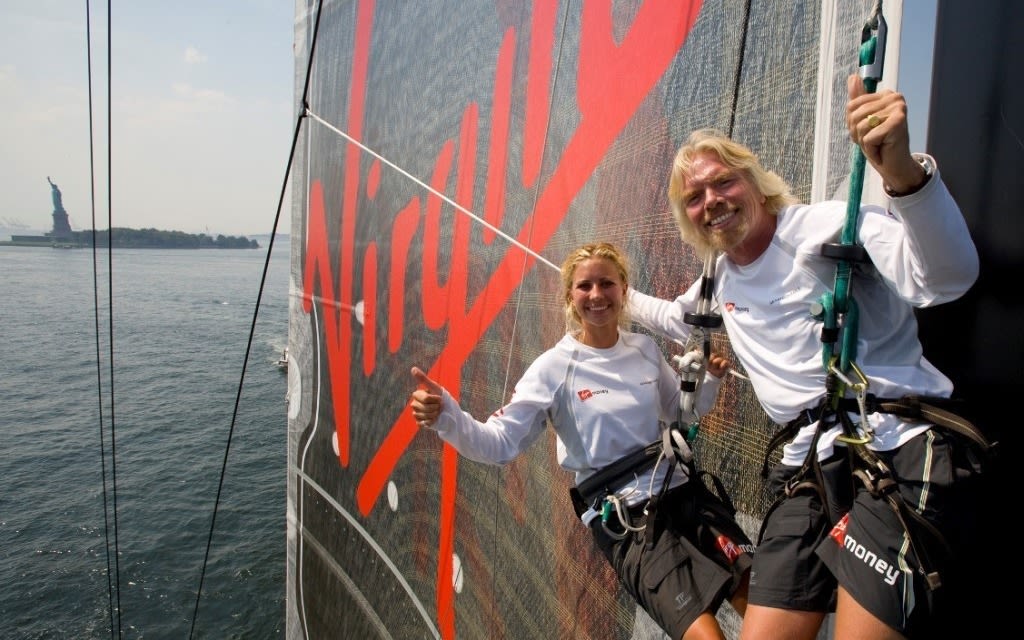 Scaling the summit of Mont Blanc to launch Big Change

Another adventure highlight is from 2012 when I climbed to the top of Mont Blanc to launch Big Change alongside my brother Sam and our fellow Big Change founders: Princess Beatrice, Phil Nevin and Sam Richardson. Naturally, never one to turn down a challenge, Dad came along too.

The idea for Big Change was also born after one of our more unusual challenges! In 2010, the six of us (and 28 others) completed the Virgin Money London Marathon joined together as a human caterpillar - setting the world record for the most people to complete a marathon tied together. The blisters were well worth it for a page in the Guinness Book of Records and the seed that grew into Big Change. 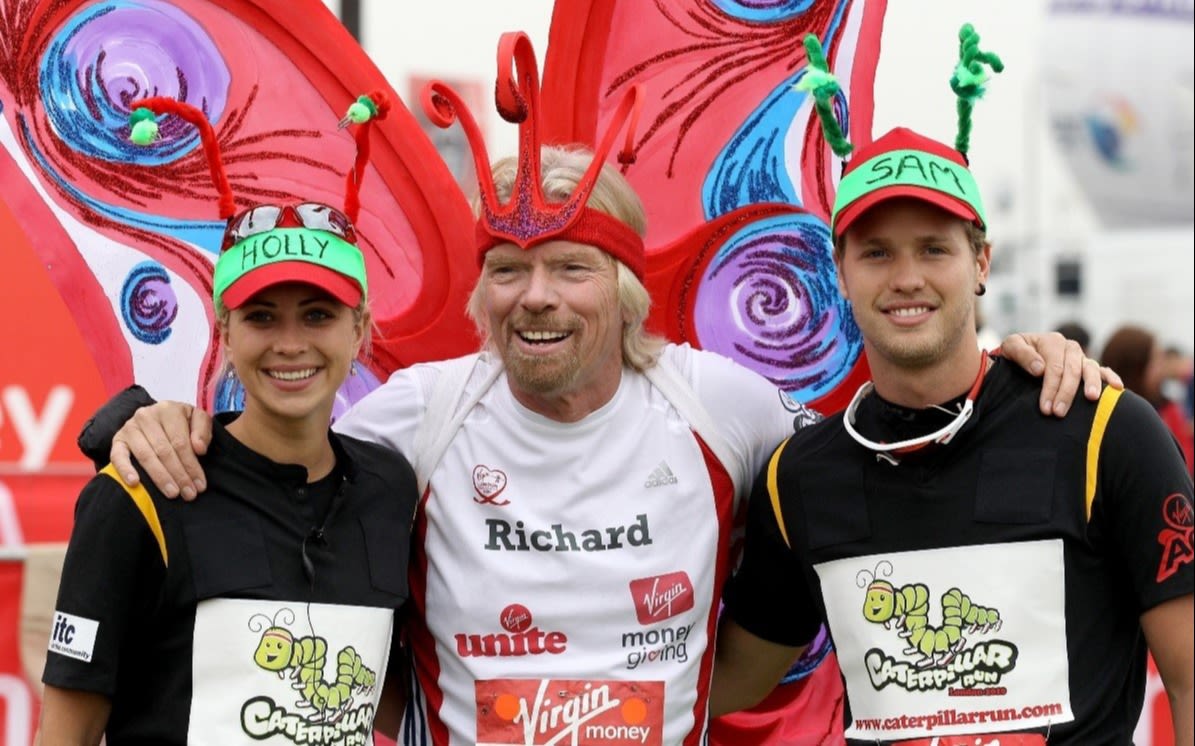 Fast-forward two years, and we took things up a notch (to 15,780 ft to be precise) to summit Mont Blanc and officially launch Big Change. We trained for months to condition ourselves for the 4,810 metre climb – but it’s impossible to truly prepare your mind and body for this sort of experience.

I had never mountaineered before and was definitely nervous but after two exhilarating days, in near perfect conditions, we made it to the top. It was so rewarding to share the highs and lows of this adventure with the other Big Change founders. 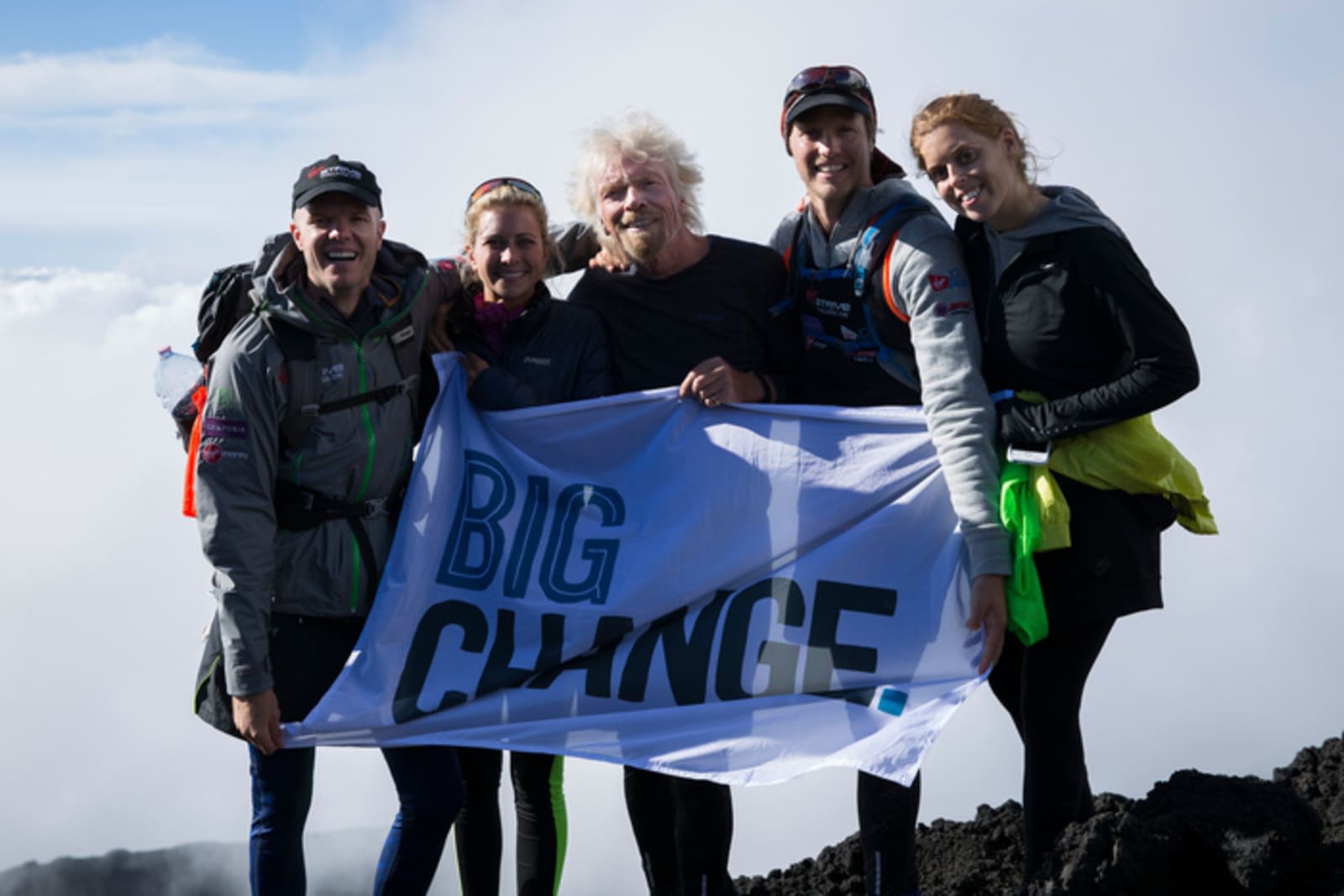 Attempting to kitesurf the English Channel

Back in 2010, we decided to celebrate Dad’s birthday by kitesurfing the English Channel. This was particularly ambitious given I couldn’t kitesurf at the time! The moment was short-lived though thanks to hurricane force winds. Two years later, Sam and Dad gave the challenge another go. Sam ended up breaking the world record for the fastest crossing of the English Channel and Dad became the oldest person to ever kitesurf it... Not sure that’s his favourite world record! To add to the excitement, Dad and Sam narrowly escaped being arrested on the beach in Calais by the French authorities. 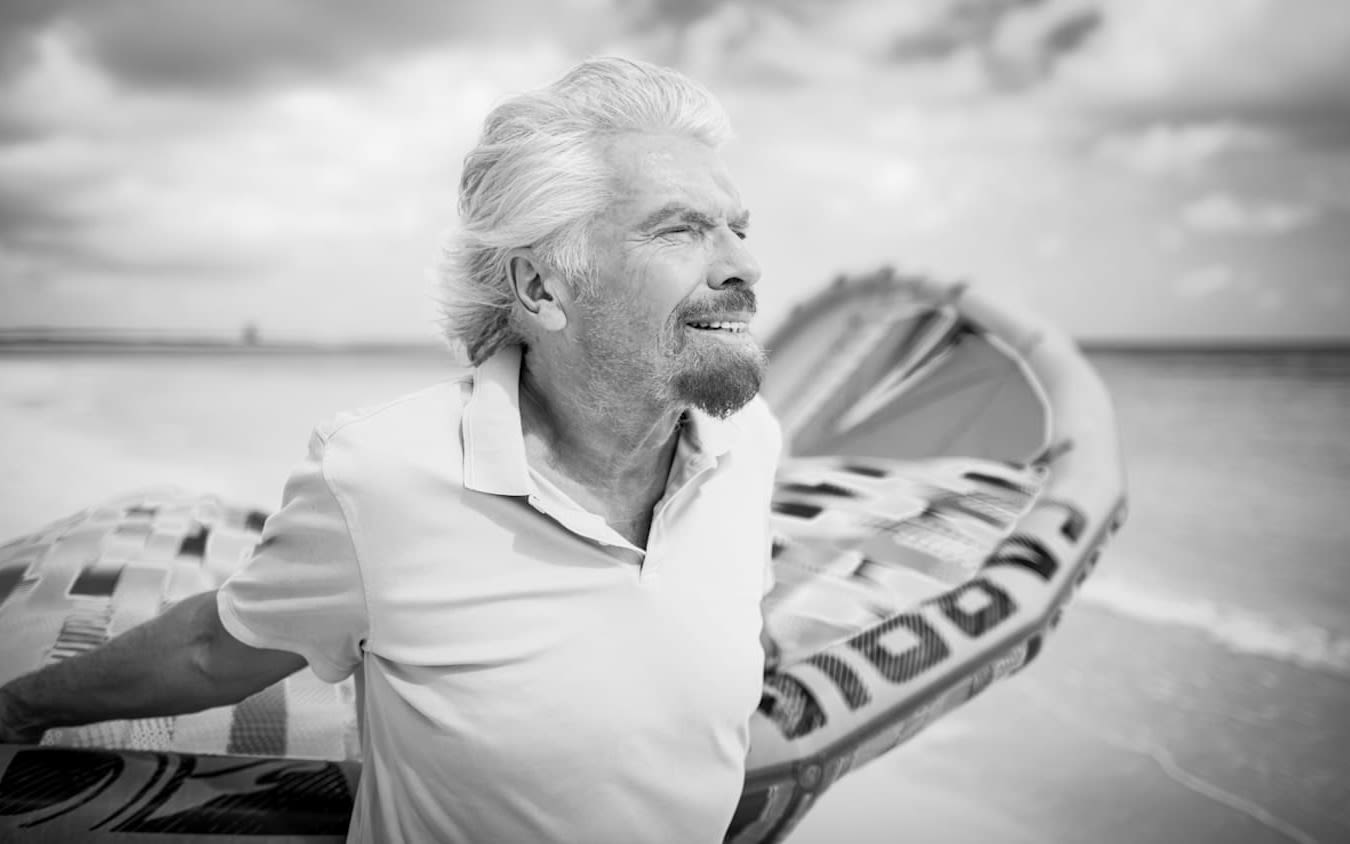 It’s strange to think that some of the best memories come from the challenges and adventures that push you to your emotional and physical edge. Despite the aching bones, emotional moments and skipped heart beats, I’m so happy that Sam and I inherited Dad’s love for adventure. Coming up next is the 2020 Strive Challenge in Bhutan! I can’t wait.