I recently spent an exciting evening at the launch of Jamie Oliver’s Bite Back 2030 youth-led movement and learnt about their ambition to halve childhood obesity by 2030.

Obesity is one of the greatest challenges of our time. It’s staggering to realise that 3.3 million children and young people in the UK are now overweight. In fact, Britain has the worst childhood obesity rates in Western Europe. 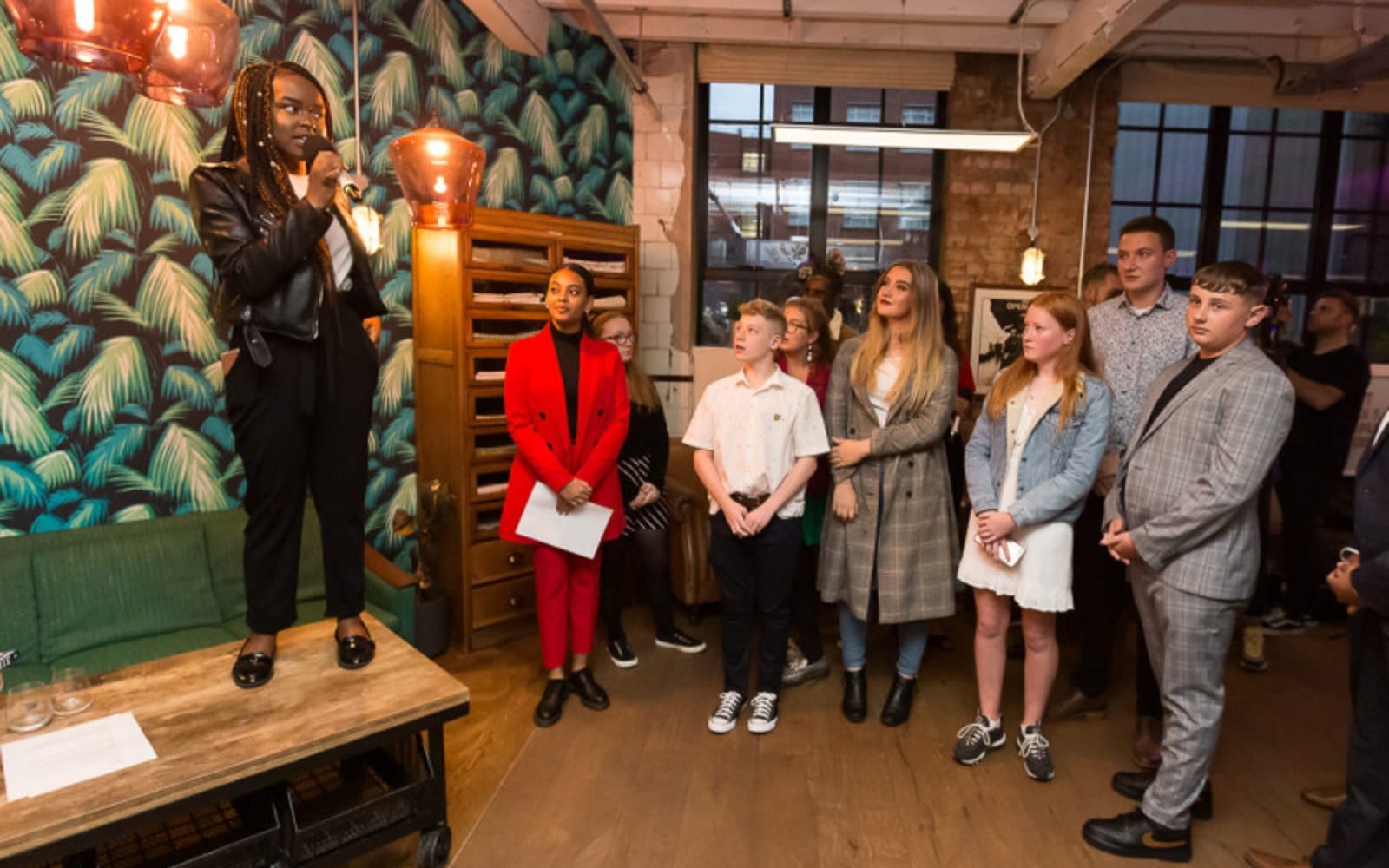 It’s always so energising to catch up with Jamie – he is so passionate about health and nutrition. While he has advocated for healthy eating for a long time, this campaign is tackling the issue from a different angle. He told me how the Fridays For Future youth-led climate change movement inspired him to amplify the voice of young people so they can join the fight for a food industry that puts health before profit.

Jamie’s positive energy is contagious and it was great to chat about everything from Finland’s health policies through to the secret of crispy roast vegetables – apparently it’s all about the vinegar! 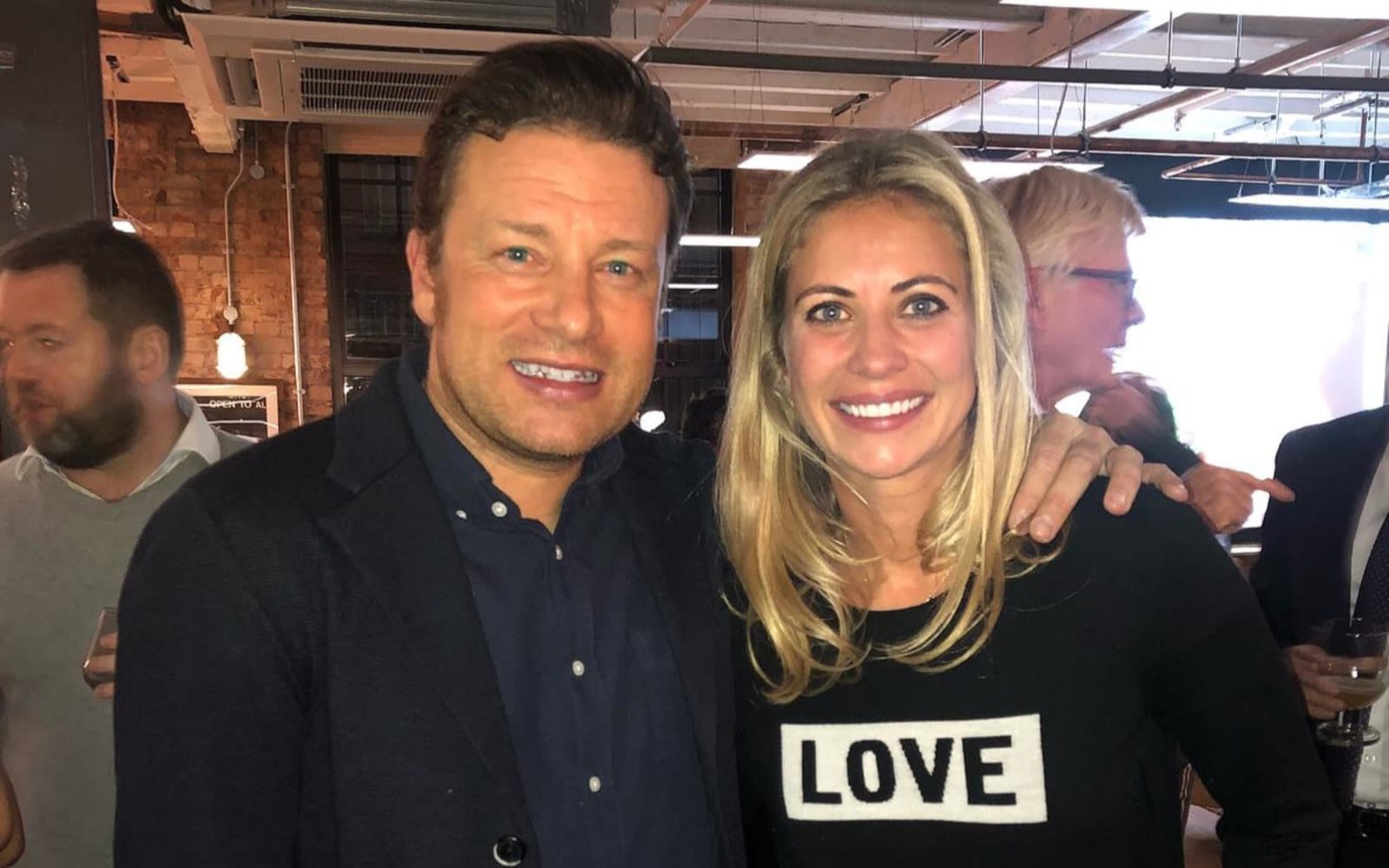 It was also enlightening and thought provoking to hear the passionate student members of the Bite Back 2030 Youth Board who spoke at the event.

We learnt about a social experiment that Bite Back 2030 conducted to expose the food industry’s deliberate tactics that manipulate our decisions and highlight the effect it has on teenagers.

They capture the experiment on film which followed eight teenagers to a restaurant after being targeted by a host of advertising techniques, including social media influencers, posters and radio ads about fried chicken. Without fail, all of the teenagers chose the fried chicken dish at the restaurant.

After showing us the preview, the entire room fell silent. It was shocking to see how warped the food system is. I’m sure if you watch it, you’ll feel the same.

The social experiment was directly backed by statistics too. A report commissioned by the team found that over two-thirds of young people said that a brand’s marketing would entice them to try a new food or drink.

Meanwhile, according to the Food Standards Agency criteria, nearly 90 per cent of products on display at children’s eye level in UK supermarkets are unhealthy. 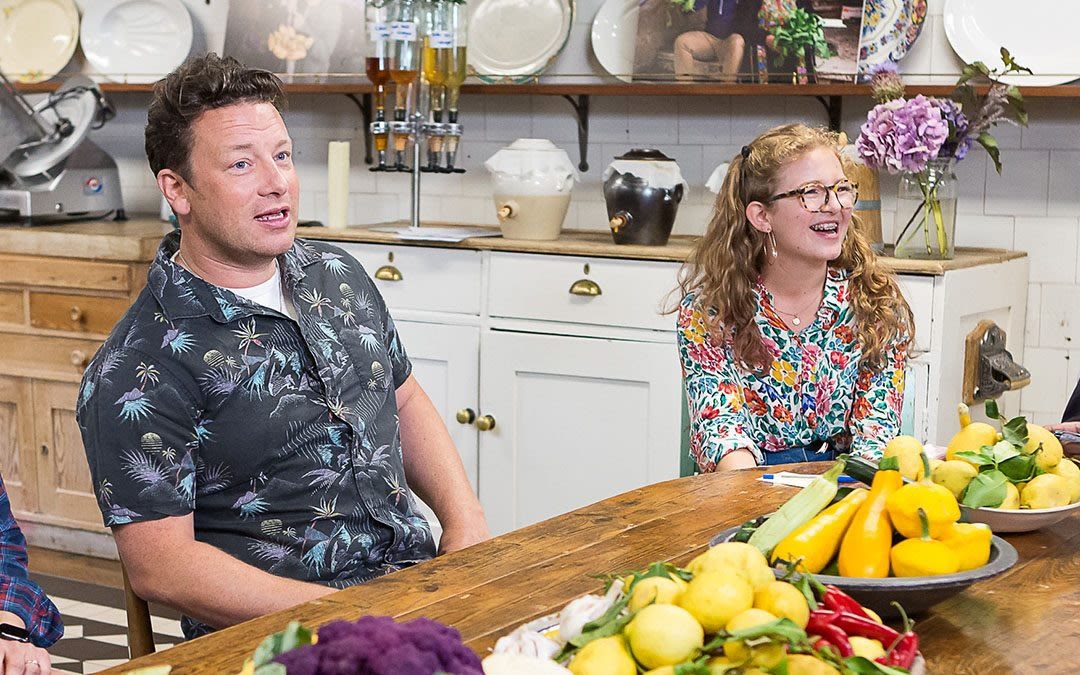 It was encouraging to see this initiative offer a dynamic platform for change that includes collaboration, activism, shifting cultural norms, advocating conscious consumption, pressuring business and government and – most importantly – giving young people the power to take the issue into their own hands.

All through my life, I’ve been reminded of just how important it is to nourish our bodies with a healthy and balanced diet. From home to school, university, the office and now as a mother, I’ve seen first-hand that food is fuel and nutrition is brain power! If we want kids to grow up and reach their full potential, we need to nourish them. 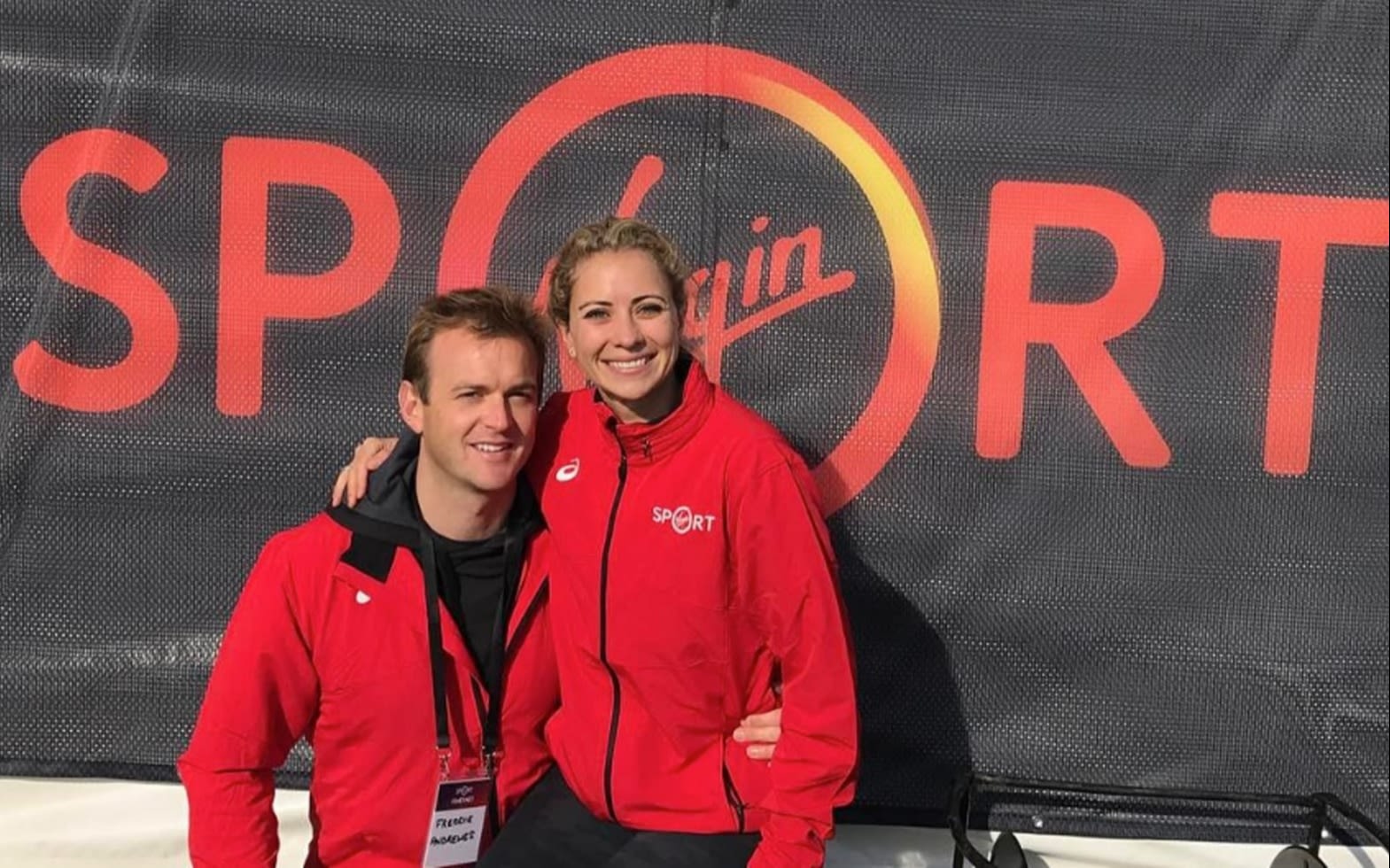 Jamie put it simply at the launch event when he said: “Surely we can create a society and a food system that supports young people and doesn’t develop disease, obesity and diabetes?”

Learn more and get involved in this brilliant movement right here.