A virtual culture trip around the world

Like everyone else, navigating the last few weeks in isolation has been strange and unsettling at times, as we try to keep up with the rapidly changing world from our computer screens and televisions. That being said, Etta and Artie are adjusting to home-schooling well, Lola has been exploring the great indoors, while Freddie and I are enjoying (most of the time!) keeping them all educated and entertained in equal measure! I’m so, so grateful that the five of us are together. 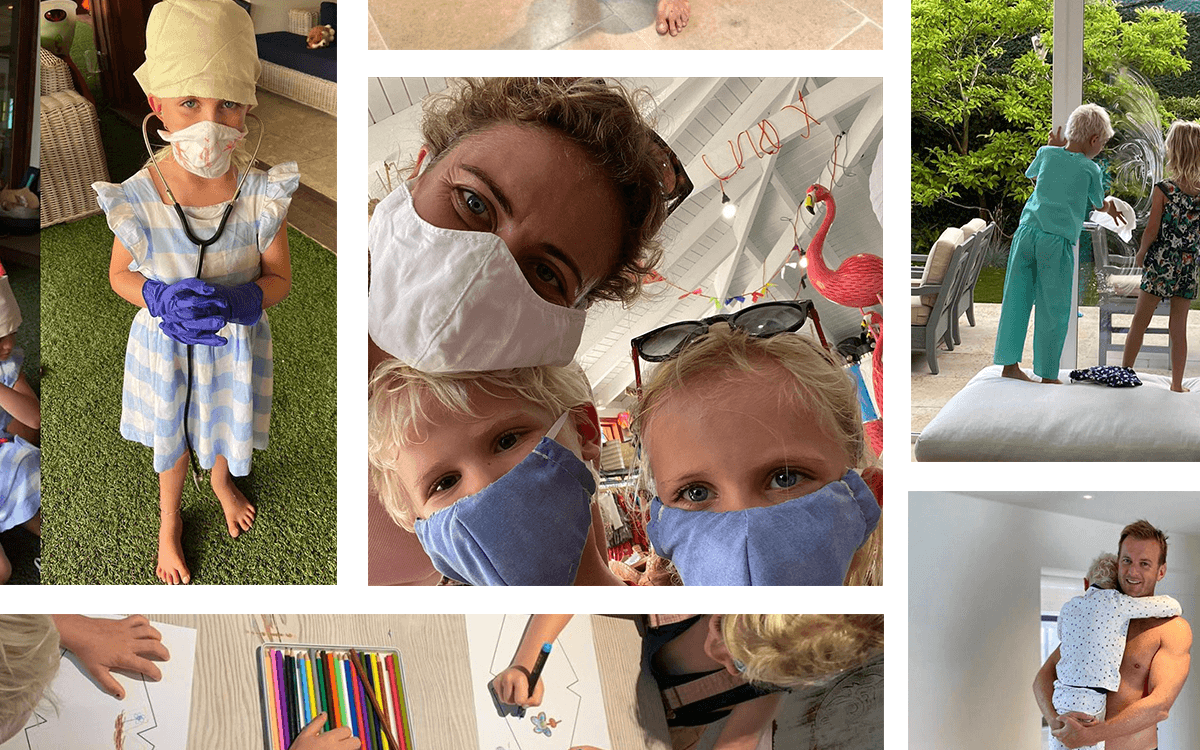 I don’t know about all of you but I’ve never been so thankful for the internet and to all the wonderful institutions, organisations and individuals in the world of the arts, music, cookery and science who are sharing what they do best – for free. During physical distancing, it’s wonderful to see how technology is bringing people together and keeping culture alive. I’ve mapped out a bit of a digital cultural tour and thought it would be nice to share. Here’s the full itinerary – I hope you enjoy it.

1. A night with the Paris Opera

The tour begins in Paris, where the Paris Opera is streaming beautiful ballet and opera performances from its archives for free online. The full programme is available on their website.

2. A hop, skip and jump to the Smithsonian Museum of Natural History in Washington DC

We’re crossing time-zones now to explore 360 degree views of the dinosaurs and other exhibitions at the Smithsonian Museum of Natural History in Washington DC. Definitely one for the kids!

3. Up close and down under to Melbourne Zoo

Time to cross hemispheres now with a visit to Melbourne Zoo who are livestreaming some of their animal houses. I’m mostly excited for the snow leopard cubs. Weve also been loving Google's 3D animals. The amount of pictures we have on our phones of the kids stroking the most exotic of creatures is ridiculous!

4. Stepping through Platform 9 3/4 with the British Library

The next stop takes us to a whole new realm – exploring the world of Harry Potter through a brilliant collaboration between the British Library and Google Arts & Culture. From JK Rowling’s early sketches and notes, to a deep dive into Defence Against the Dark Arts and other Hogwarts classes, I could spend hours on the platform and its been very exciting experiencing it with Etta and Artie. I cant wait until they're old enough to read the books.

5. Beyond the stratosphere with Virgin Galactic

Ever since we livestreamed Virgin Galactic’s test flights, Etta and Artie have been fascinated by space. So now we’re taking a quick detour beyond the stratosphere to explore Virgin Galactic’s live discussions called Spacechats. Some of the Virgin Galactic engineers, pilots, spaceship builders and designers have also shared some great activities for the new kids corner on the Galactic Unite website. While schools are closed, these resources are really helpful. 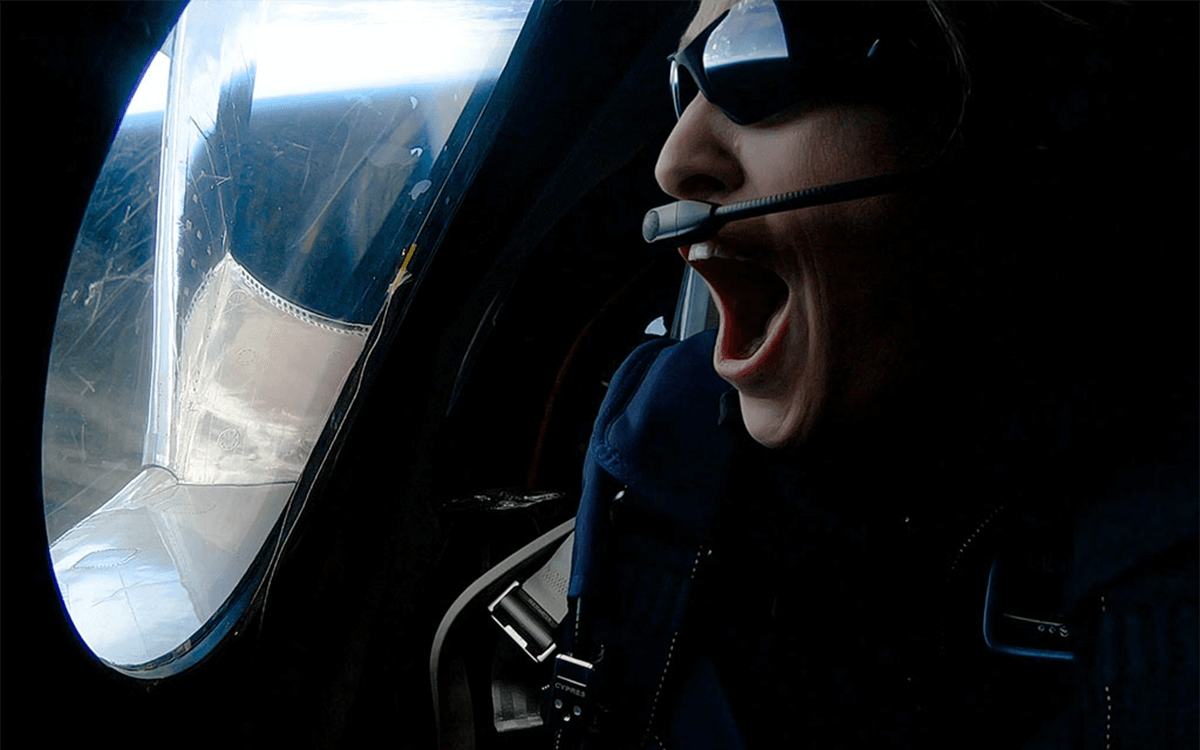 6. Taking on the world stage

It's been pretty incredible to see musicians all around the world serenading us all from their living rooms. The #TogetherAtHome mini gigs by Chris Martin and John Legend have been two highlights for me. We'll definitely be tuning into the One World: Together At Home concert on April 18th too.

7. A cooking lesson in Italy from chef Massimo Bottura

Not known for my culinary skills, I love the extra time we’ve been able to spend cooking slowly and trying new recipes! I’ve also discovered that Massimo Bottura, an Italian chef with three Michelin stars on his CV, is sharing Kitchen Quarantine cooking lessons on Instagram. I’m also catching up on Jamie Oliver’s wonderful cooking show called Jamie: Keep Cooking and Carry On. The recipes are so simple and his kitchen is filled with so much love, which is exactly what we need right now. I suspect that Etta and Artie will be begging me for chicken nuggets again very soon though!

8. In the Netherlands with Van Gogh

The Van Gogh Museum normally has queues around the building so it’s brilliant to see how they’ve brought the space to life online. The museum is sharing everything from school lessons to a virtual tour of the collections and original letters from Vincent. Etta and Artie’s next art class is now sorted!

The National Theatre is freely streaming its amazing shows once a week to watch across your devices. This week was One Man, Two Guvnors... James Cordon is an acting legend! I wasn’t sure what would be like watching theatre on the TV, but the show had been filmed so well that you could immerse yourself in it. I can't wait for the next one!

In uncertain times, the people at the Guggenheim find that art provides both solace and inspiration. As such, the museum has opened up a virtual community committed to igniting ideas, discussion and creativity. Discover the collection, listen to audio guides, and create a mini studio in your living room with home art classes. They have created so many different programs and activities, so I’m going to slowly explore the museum whenever we find some downtime. 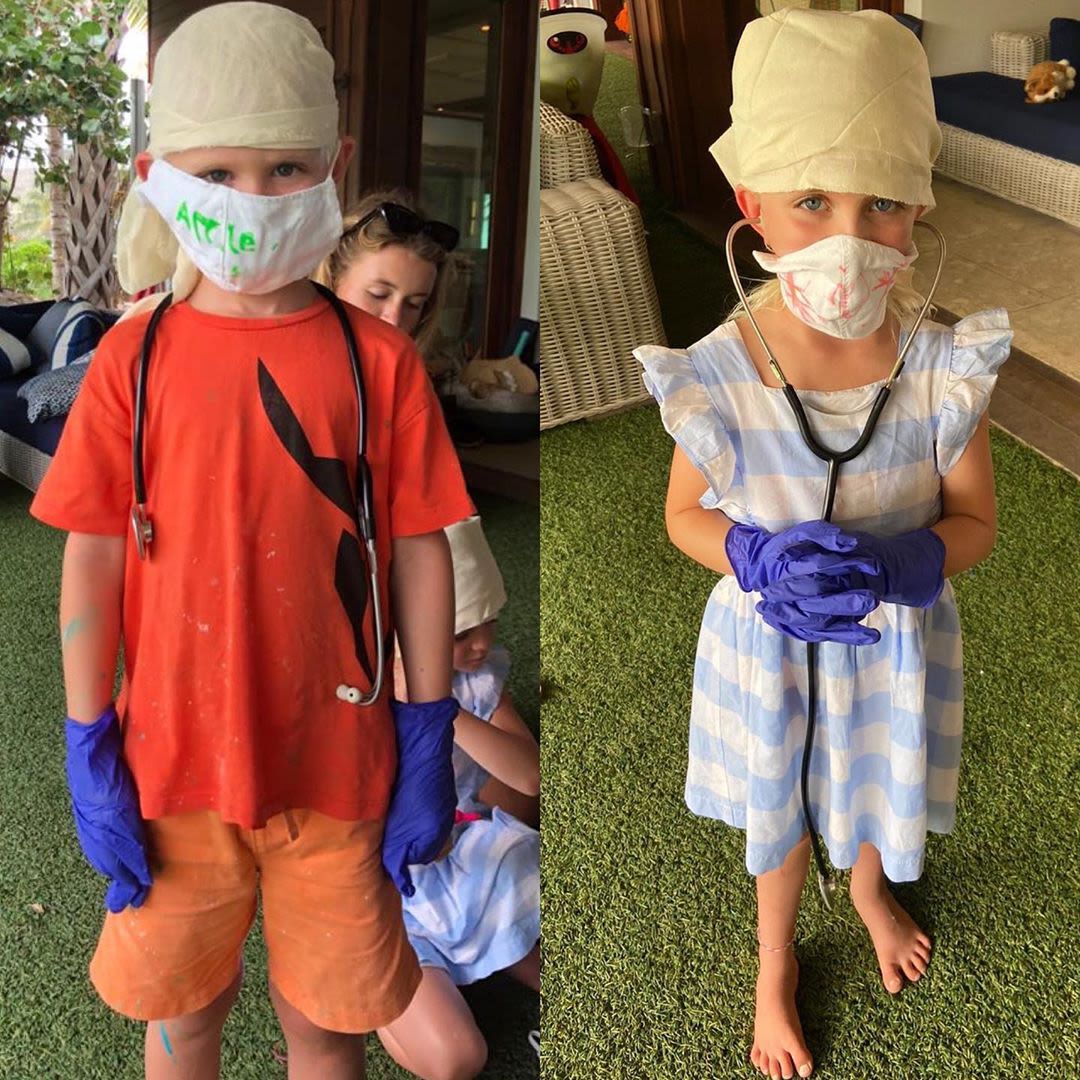 I hope you enjoyed the trip and are all staying safe and healthy at home. If you have any thoughts or suggestions, I would love to hear them.