Securing the largest act of ocean protection in history

Getty Images
by Clare Kelly
Antarctica contains about 90% of the world’s ice and around 70% of the planet’s fresh water.

The currents that swirl around Antarctica transport essential nutrients to other ocean currents that feed the rest of the world’s ocean. This vitally important region is on the frontline of the climate crisis - with the Antarctic sea ice melting faster than ever (tripling in the past five years) because of global warming.

Protecting Antarctic marine areas will boost ocean protection more than anything that has been achieved before. We have a once-in-a-generation chance to do things differently.

In October 2021, the body responsible for protecting Antarctica and the Southern Ocean, CCAMLR (Commission for the Conservation of Antarctic Marine Living Resources), must agree by consensus to the designation of three large-scale marine protected areas in the East Antarctic, Weddell Sea and Antarctic Peninsula. If this agreement is made it will boost the protection of the Southern Ocean by almost a further four million km2, guaranteeing the greatest act of ocean protection in history. 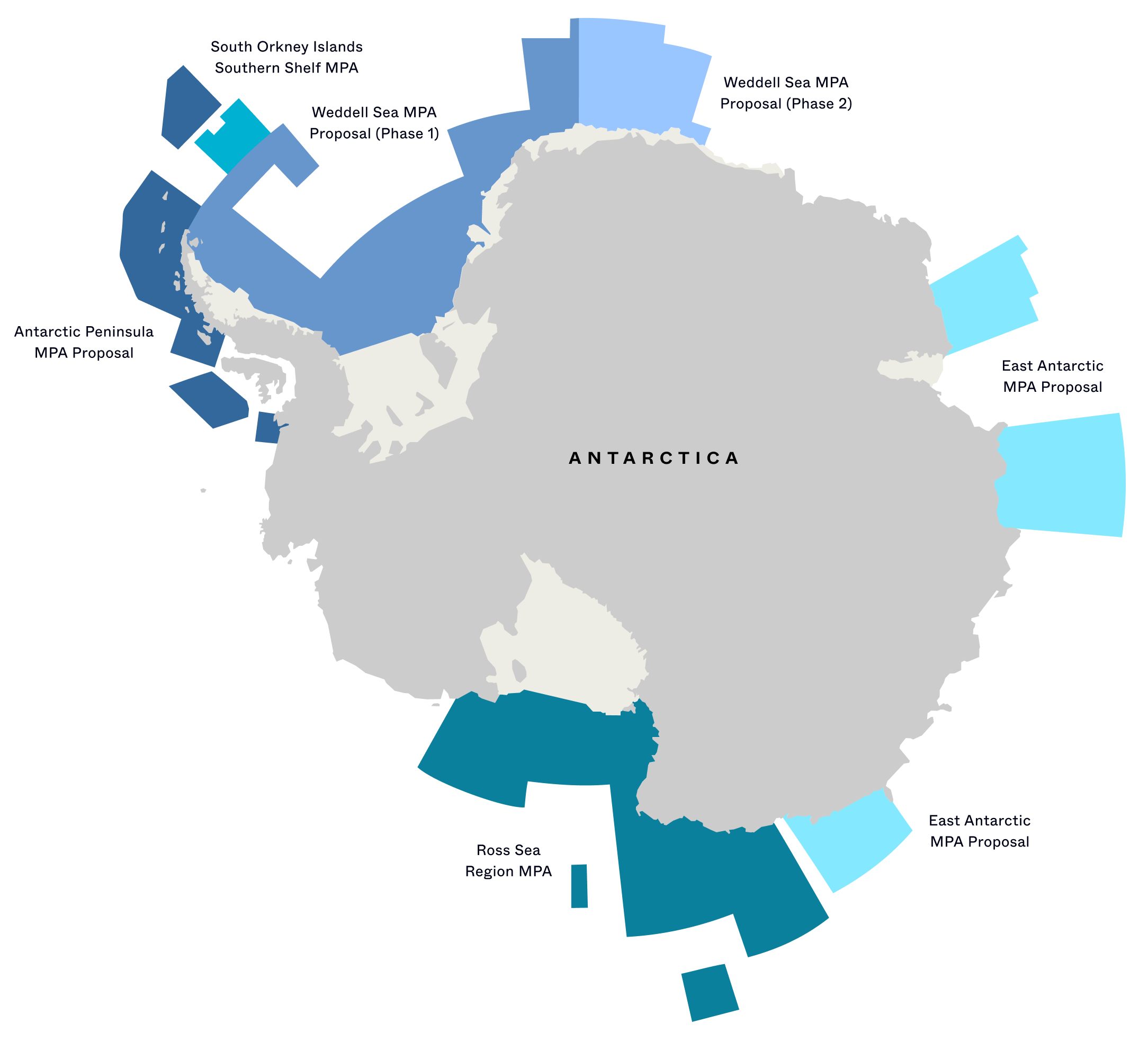 Virgin Unite is proud to join forces with Ocean Unite and other leading ocean conservation organisations to help ensure the protection of the whole of Antarctica’s mighty Southern Ocean. The #CallOnCCAMLR campaign will focus eyes on the upcoming CCAMLR convention and encourage petition signatures to designate three marine protected areas in Antarctica.

At a time when vital Antarctic ecosystems are being impacted by a warming planet, continued inaction is not an option. According to the Only One Collective, drivers of the CCAMLR campaign and petition: “What happens on and around this remote continent will impact communities across the world, especially those already disproportionately suffering from the devastating consequences of climate change and rising sea levels, such as coastal communities and small island nations.”

To show your support, please sign the petition today and help to secure the largest act of ocean protection in history.

Ocean Unite was set up in 2015 by Virgin Unite and a group of key partners, united in commitment to ocean conservation. Ocean Unite is now an independent 501c3 organisation. Through their Ocean Unite Network of global influencers, their aim is to amplify crucial Ocean messages to decision-makers in support of highly protecting at least 30% of the ocean by 2030 and building ocean resilience.

Inspiring the next generation of ocean conservationists

Why deep-sea mining is not worth the risk