Scientists’ SOS on the need for Antarctic Ocean protection

Shutterstock
by Sheila JJ Heymans, Executive Director, European Marine Board
More than 60 years ago, Antarctica’s importance was honoured by an international agreement called the Antarctic Treaty, which dedicates the continent to peace and science. Since then, Antarctica has been valued by researchers as a truly unique place on Earth.

Despite their remoteness and isolation, Antarctica and the Southern Ocean have a profound effect on modulating the global climate.

Antarctica’s vast ice layer, that in some places is over four kilometers thick, holds significant answers on how our planet and climate have developed over the past tens of millions of years. It is the nearest we will come to a pristine environment with less human activity and contamination than anywhere else on Earth.

Antarctica’s unique wildlife and ecosystems have adapted and are able to thrive in this hostile environment. However, this furthest corner of our planet is attracting increasing scientific interest due to the dire threats it is experiencing as one of the places on the Earth that is warming the fastest. 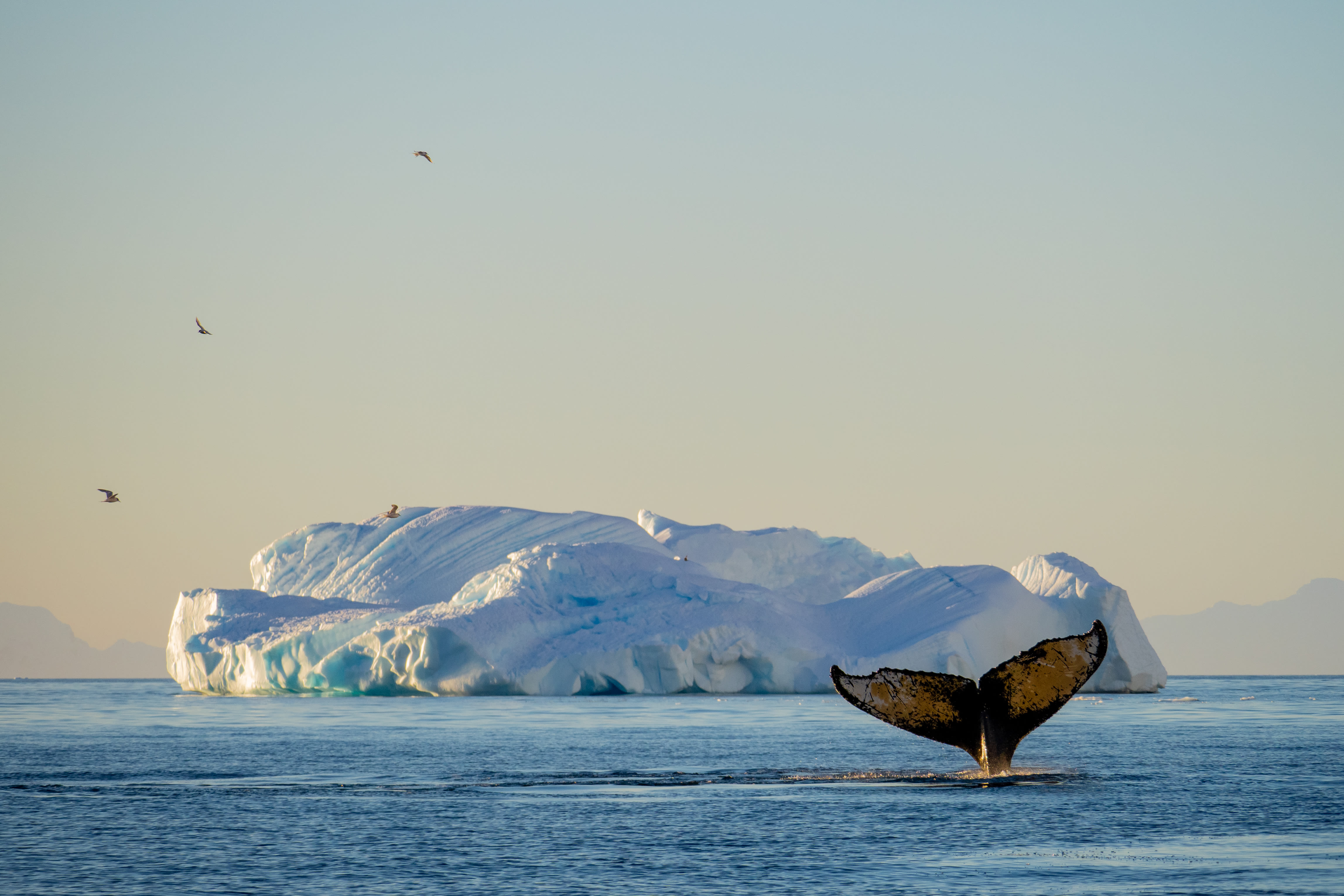 Earlier this year a group of leading Antarctic scientists warned that climate change is pushing Antarctica, which connects all ocean basins and keeps the planet habitable, towards several tipping points with global ramifications for humanity and biodiversity. Scientists have declared clearly and unequivocally that planet Earth is facing a climate emergency and its impacts are no longer theoretical. July 2021 was the hottest month ever recorded, as skies from Europe to Siberia to the United States were shrouded in smoke from wildfires.

The recent Intergovernmental Panel on Climate Change (IPCC) report, which is the leading scientific authority on this issue, sounded the alarm bells on the rapid and devastating impacts of climate change to our planet. As a marine scientist that has dedicated my working life to studying and understanding the changes that are happening in the ocean, this made very grim reading.

Without immediate and significant emissions reductions, the Earth will soon reach a critical threshold to irreversible, rapid, and substantial change, which could lead to the most extreme future global warming scenarios laid out by the IPCC. This will have very bleak consequences for ourselves and for future generations.

Coordinated international action is needed to come up with solutions to tackle the climate and biodiversity crises. In April 2021, the European Commission’s International Ocean Governance Forum recommended establishing networks of marine protected areas (MPAs) covering at least 30% of the ocean. 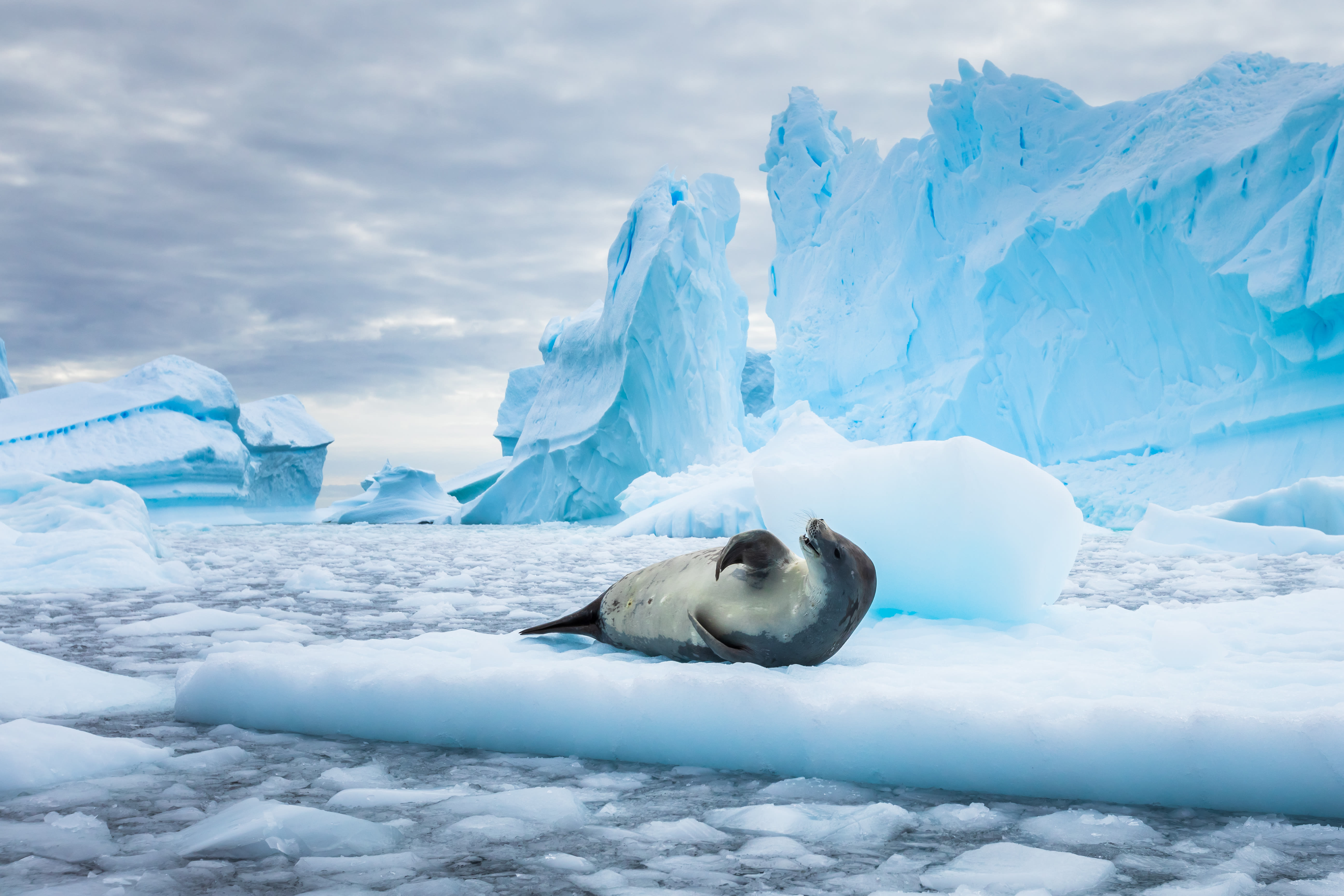 This includes the creation of new marine protected areas in the Southern Ocean by the Commission for the Conservation of Marine Living Resources (CCAMLR), who are responsible for the conservation of Antarctic waters.

I have joined with eminent scientists in sending a letter to those responsible for the conservation of Antarctic waters - members of CCAMLR (the Commission for the Conservation of Antarctic Marine Living Resources) to urge them to do their part. The good news is they have committed to taking action, but the bad news is that previously they have been unable to come to the unanimous agreement needed to put in place these measures.

In the letter, we urge the members of CCAMLR to create a network of MPAs around Antarctica by agreeing to the new protection of three large-scale areas in the East Antarctica, Antarctic Peninsula, and the Weddell Sea. This letter also supports the #CallonCCAMLR public campaign, where NGO partners have gathered the support of almost 1.5 million people worldwide who have signed their names to a petition calling on world leaders to act now and ensure greater Antarctic marine protection.

This is exactly the type of bold action we need to make a significant contribution to tackling the biodiversity and climate crises. CCAMLR decision makers will be meeting at its annual meeting from the 18th October. As a scientist gravely concerned about the state of our planet and our ocean, I hope that countries act before it is too late.

Ocean Unite was set up in 2015 by Virgin Unite and a group of key partners, united in commitment to ocean conservation. Ocean Unite is now an independent 501c3 organisation. Through their Ocean Unite Network of global influencers, their aim is to amplify crucial Ocean messages to decision-makers in support of highly protecting at least 30% of the ocean by 2030 and building ocean resilience.