How China can achieve zero emissions by 2050

Virgin Unite’s partner and leader in the global energy space, RMI, is working to help cut global greenhouse gas emissions by 50% by 2030, and put humanity on a path toward a clean, prosperous, zero carbon future for all.

To reach this target it is essential for the world’s energy and industrial systems to achieve net-zero CO2 emissions. China, as one of the world’s major CO2 emitters, has a key role to play in reducing (and eventually eliminating) emissions from all sectors by mid-century.

In 2020, Chinese President, Xi Jinping announced that China will scale up its national climate action plans (known as Intended Nationally Determined Contributions) by adopting more vigorous policies and measures to achieve peak CO2 emissions before 2030, and achieve carbon neutrality before 2060. 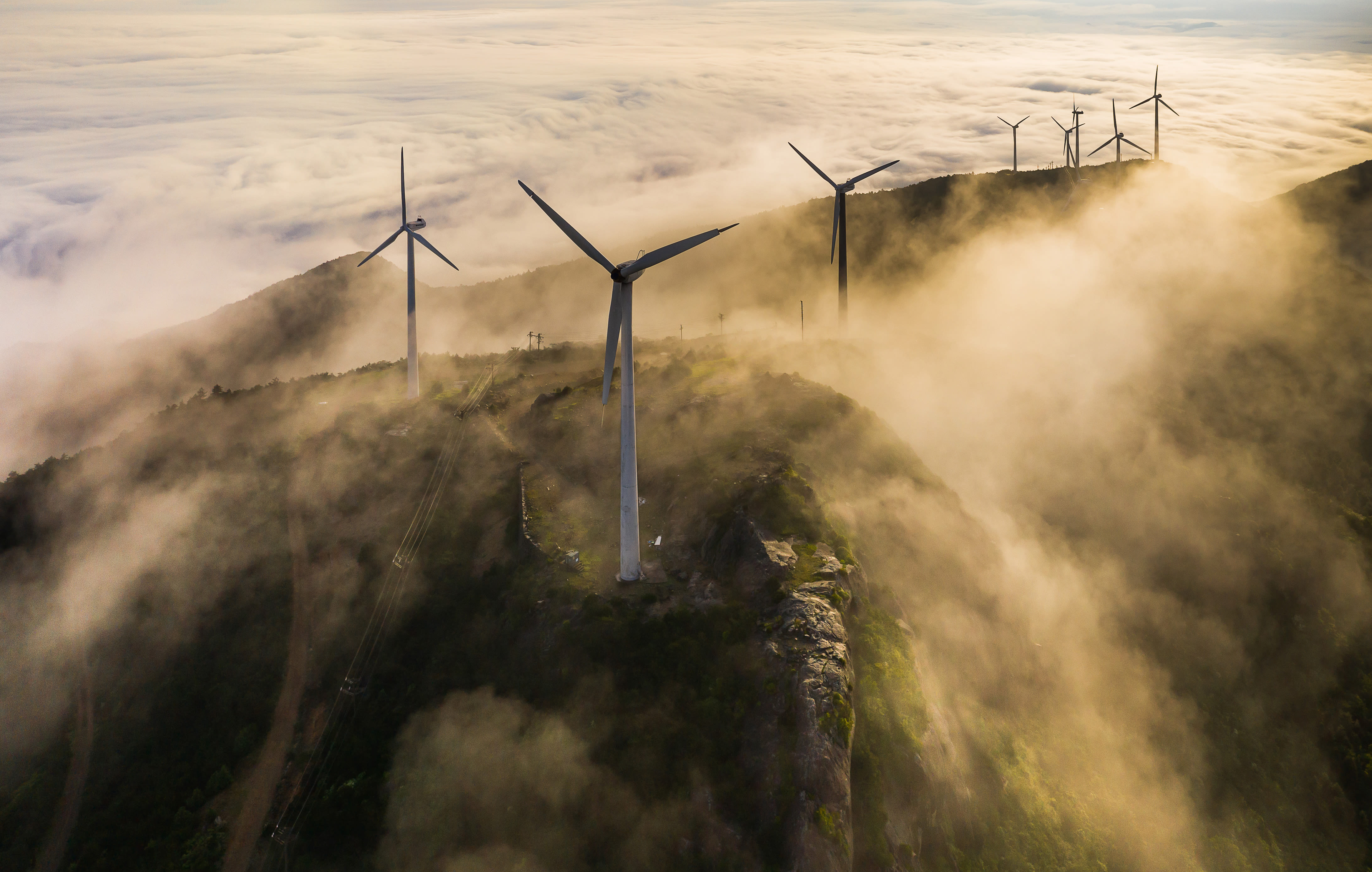 Since the Chinese government’s announcement RMI’s China team and The Energy Transitions Commission (ETC) have launched the China 2050 report: A Fully Developed Rich Zero-Carbon Economy - setting out an optimistic, but realistic message that it is indeed possible to decarbonise the harder-to-abate sectors of the Chinese economy by mid-century.

According to China 2050 the transition would cost less than 1% of GDP, with only a minor impact on consumer prices. The technologies required to achieve this already exist, and far from constraining China’s ability to meet its objective of being “a fully developed rich economy”, the report shows that committing to achieve zero emissions by 2050 will spur investment and innovation that could accelerate its wider progress. 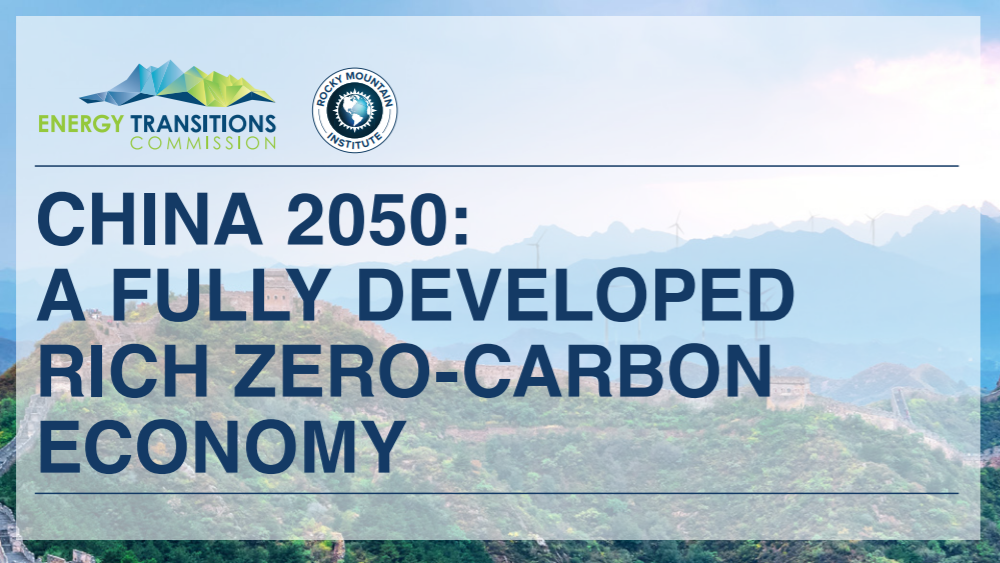 Honouring the commitment will also deliver large improvements in local air quality and create huge opportunities for Chinese technological leadership in multiple industries. The key actions needed to achieve a zero-carbon economy include:

Importantly, the feasibility of the transition does not rely on the assumption that there will be fundamental and currently unknown research breakthroughs and the country is well placed to gain technological competitive advantage from the transition.

To learn more about how RMI is providing the technical and economic pathways for China to peak carbon emissions by 2030 and reach a zero-carbon economy by 2050 visit their new website and sign up to their newsletter.

Energy solutions for the most decisive decade of climate action

2021: The year electric trucks get on the road?

A green recovery: Three ways cities can build back better